Bespoke finance for your dream 8C

Have you got your eye on one of these limited production Alfa Romeos? Here at JBR Capital we are experts at supercar finance, and we can help you buy your own 8C. We offer fully tailored finance packages, including Lease purchase, Hire purchase and more...Our personal service means that we can take into account many more factors than a high street lender – for instance the car’s true residual value, other assets you may own or your business situation – and come up with a fast decision and a plan to suit you. We often offer lower payments than other lenders, and we can offer finance to clients who may be turned away by the computer-driven checklists of other companies. So contact us about finance, either before you start hunting for the perfect Alfa Romeo 8C, or after you’ve decided on your dream car. 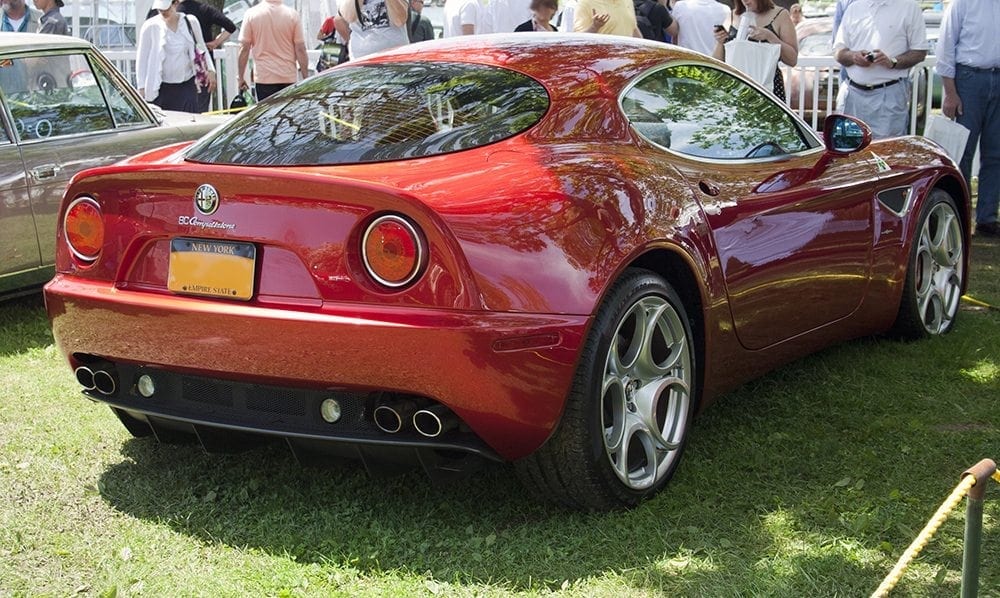 First shown as a concept car at the Frankfurt motorshow in 2003, Alfa Romeo announced at the Paris show three years later that its beautiful in-house designed 8C Competizione would be put into limited production.

Alfa’s new flagship model made its UK public debut at the Canary Wharf Motorexpo in mid June 2007 and was displayed at the Goodwood Festival of Speed later that month, by which time it had been confirmed that 41 of the 500 to be built would come to the UK at £112k apiece. All were swiftly sold and the first UK customers took delivery in early 2008.

The 8C’s rigid carbonfibre body sits on a shortened Maserati platform with double-wishbone suspension front and rear. The engine – assembled by Ferrari and also Maserati derived – is a front/mid-mounted 4,691cc 90° V8 with quad overhead cams and 32 valves. In 8C guise it puts out 450bhp at 7,000rpm with 354lb/ft at 4,750rpm – good for 0-62 in 4.2 secs and a 182mph top speed. The transmission is a multi-mode 6-speed rear transaxle with ‘robotised’ shifting which delivers power directly to the rear wheels.

Lauded by the motoring press, the 8C was variously described as “Awesomely sporty, fast and powerful, in ways that put it well and truly on terms with contemporary Astons, Porsches and Ferraris and beyond some of them.” (Autocar), “A fully resolved and painfully desirable coupe.” (Evo), and “A delectable-looking, inspirational front-engine V8 sports car that goes really fast, sounds great, and is hugely entertaining to drive. Plus street sculpture doesn’t get much better than this” (Car).

The technically similar 8C Spider concept was first revealed at the Pebble Beach Concours in 2005, with the production version debuting at the 2008 Geneva motorshow – again with a limited run of 500 cars, of which 35 would come to the UK in late 2010 at £174k apiece. With a double-skinned power-operated fabric roof (available in various colours), Autocar described the Spider as “Quick, gorgeous and sounds even better than it looks”. 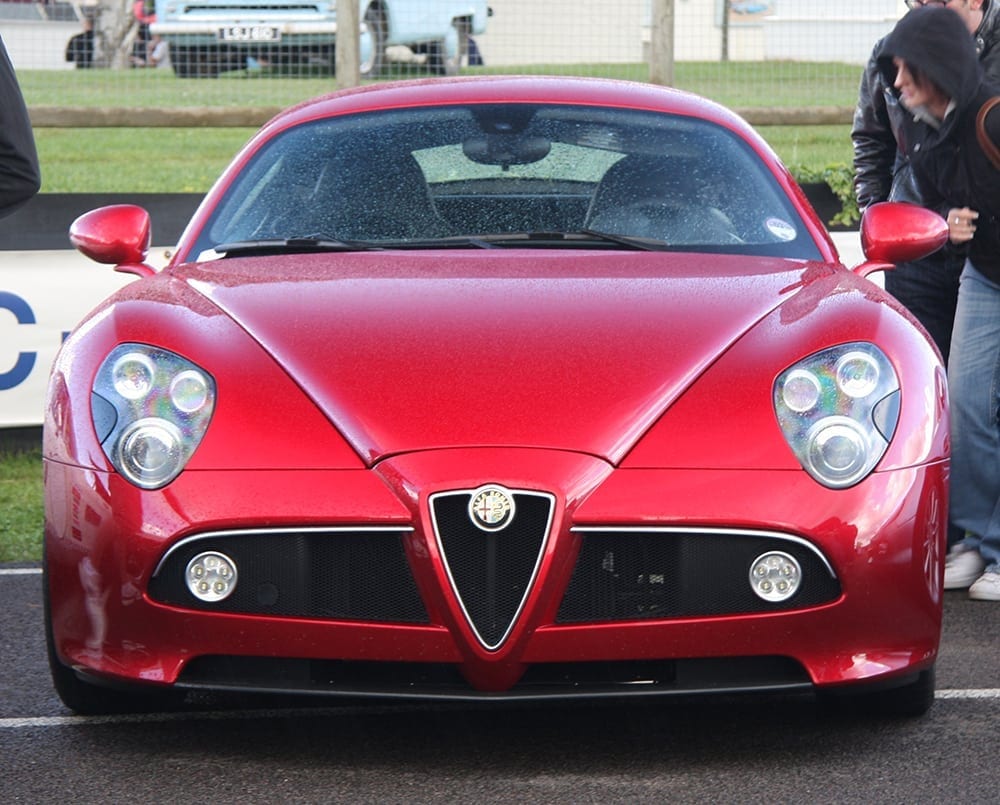 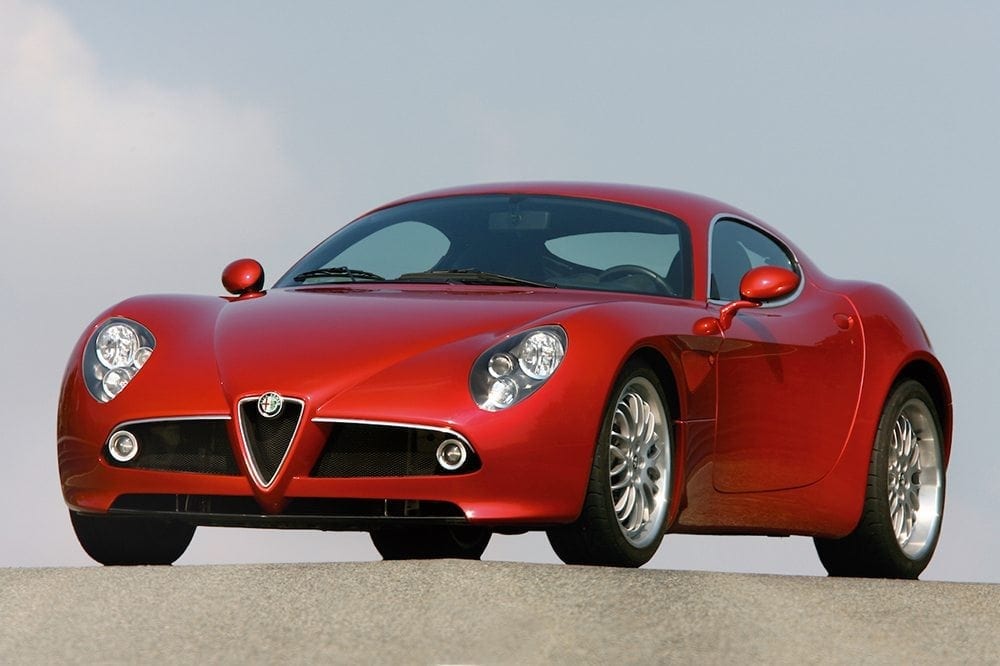