Bespoke finance for your dream Giulia

Would you like to own the most powerful Alfa Romeo ever build? Here at JBR Capital we are experts at supercar finance, find out how we could help you own your Giulia, We offer fully tailored finance packages, including Lease purchase, Hire purchase and more...Our personal service means that we can take into account many more factors than a high street lender – for instance the car’s true residual value, other assets you may own or your business situation – and come up with a fast decision and a plan to suit you. We often offer lower payments than other lenders, and we can offer finance to clients who may be turned away by the computer-driven checklists of other companies. So contact us about finance, either before you start hunting for the perfect Giulia Quadrifoglio, or after you’ve decided on your dream car. 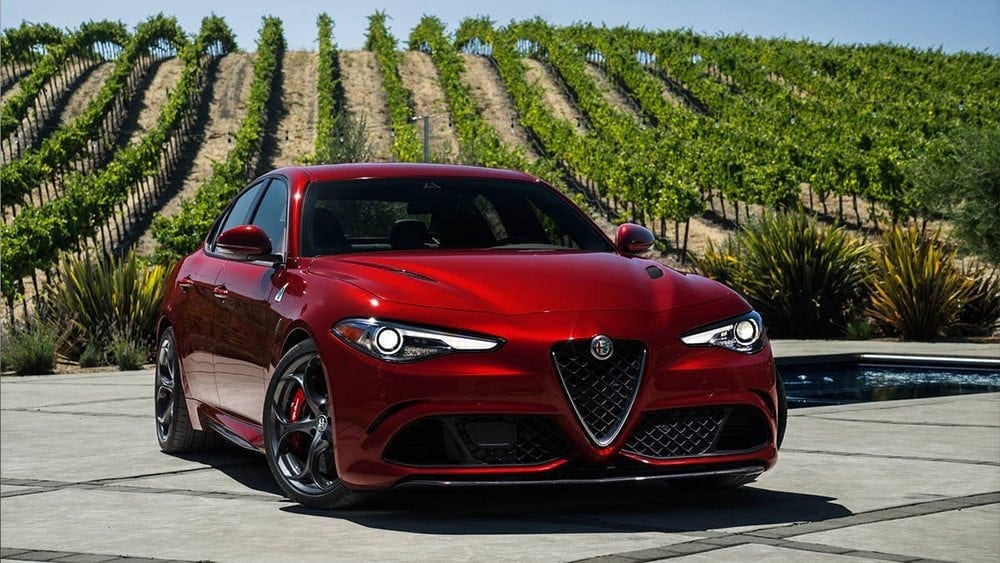 When manufacturers launch a new model range it’s usual for the high-performance variant to be revealed some time later, but in June 2015 Alfa Romeo bucked that trend with its new in-house styled and very pretty Giulia by unveiling the range-topping Quadrifoglio version first. Other Giulia variants were subsequently unveiled at motorshows during 2016, with the five-model range going on-sale in the UK in early 2017.

The new Giulia is the replacement for the 159, but the headline story for the new model was that it was the first Alfa saloon in decades to have a longditudinally mounted engine and rear-wheel drive. Other new features include a carbonfibre driveshaft with extensive use of aluminium – engine, doors, wings, subframes and more – for reduced weight, while the Quadrifoglio also has its bonnet, roof, front splitter, rear spoiler and body inserts in carbonfibre.

The Giulia engine line-up is comprised of a pair of turbocharged diesel and petrol engines producing from 150hp to 280hp. The Quadrifoglio’s twin-turbo 2.9-litre petrol V6 pumps out a whopping 510hp with 600Nm of torque, and this makes it the most powerful Alfa road car ever.

Coupled with a 1,524kg kerb weight, the Quadrifoglio sprints to 62mph in a fleeting 3.9 secs while top speed is a quoted 190mph.

On the road prices start at £61,595, plus options which may include lightweight carbon seats and carbon/ceramic brake discs. No doubt about it, the Giulia Quadrifoglio provides a very persuasive alternative to the German C63/M3/RS4 establishment. 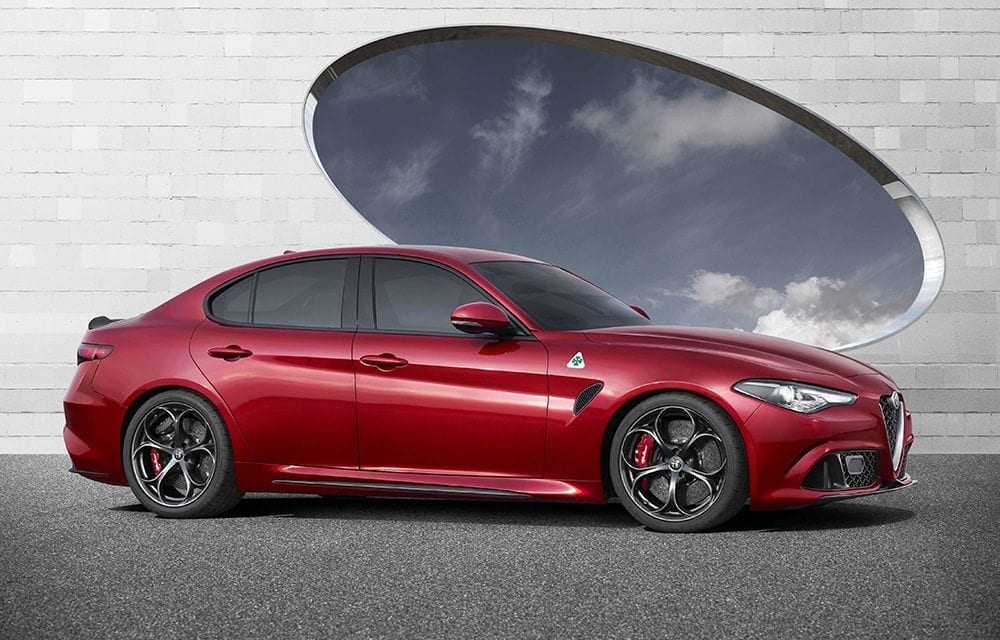 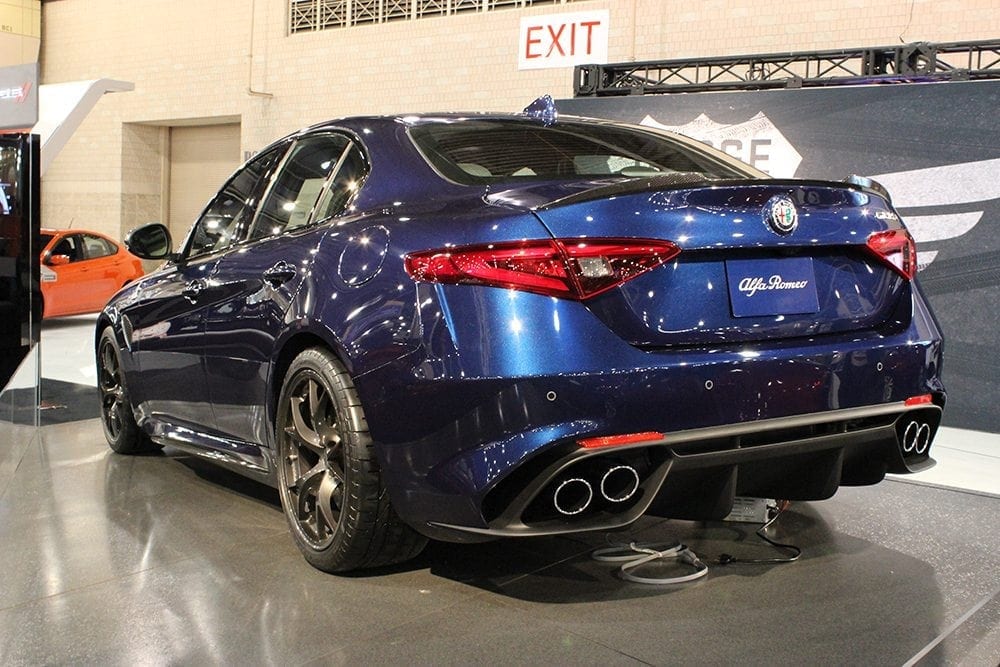