Are you considering buying one of the stunning DB9? We are high-end car finance experts, and can put together a bespoke, flexible arrangement to suit your financial circumstances, your car, and your future needs. Our personal service means that we can take into account many more factors than a high street lender – for instance the car’s true residual value, other assets you may own or your business situation – and come up with a fast decision and a plan to suit you. We often offer lower payments than other lenders, and we can offer finance to clients who may be turned away by the computer-driven checklists of other companies. So contact us about finance, either before you start hunting for the perfect Aston Martin, or after you’ve decided on your dream car. 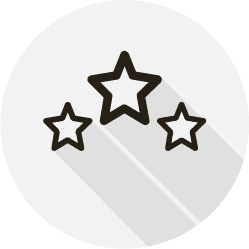 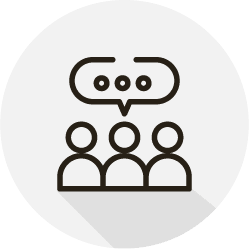 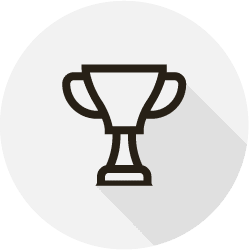 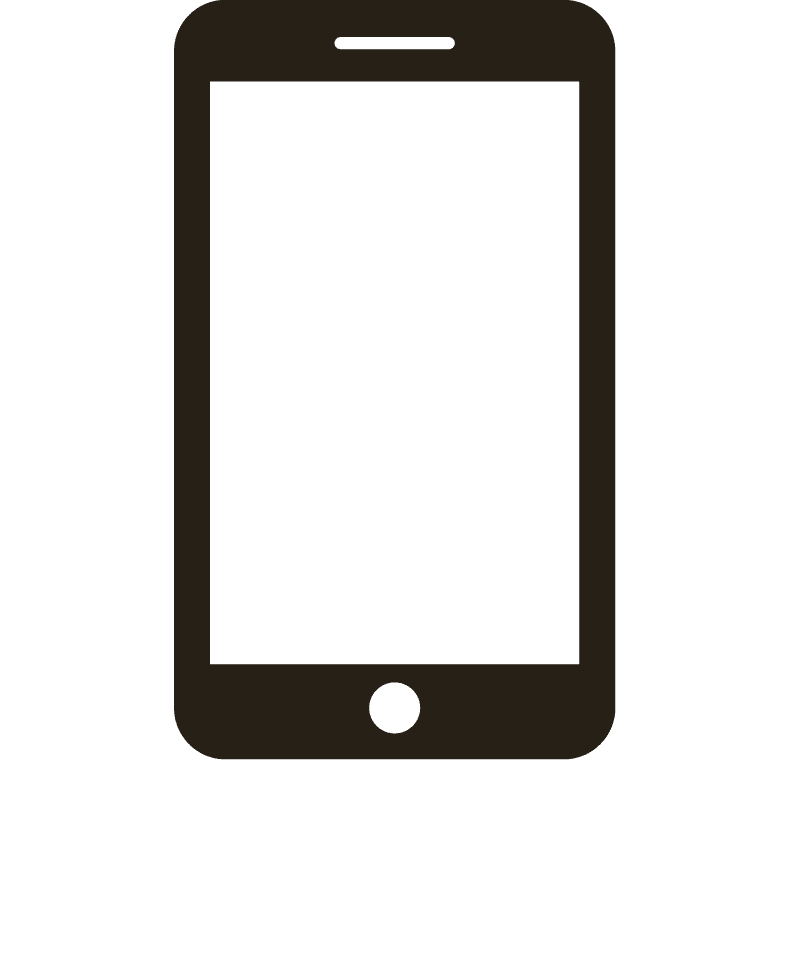 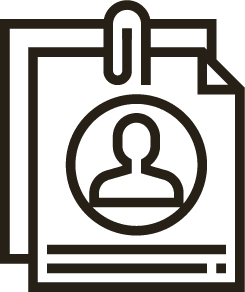 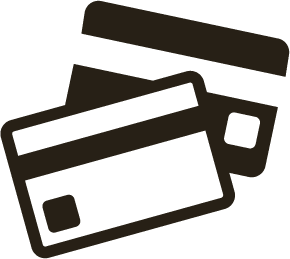 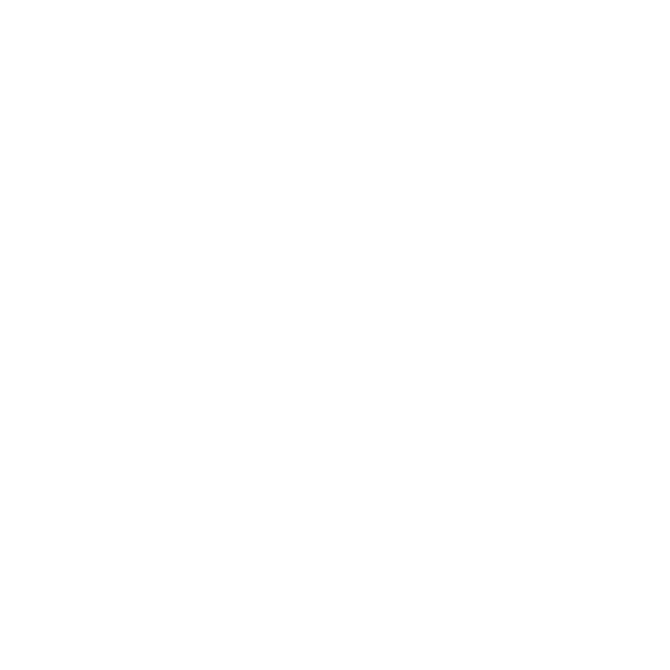 Talk to us about Finance options for your dream Aston Martin

Unveiled at the Geneva show in March 2016, the DB11 replaced the DB9 in Aston Martin’s current five-model line-up. It’s built around an all-new bonded aluminium chassis and it’s powered by an also-new Aston Martin-designed and built twin-turbo V12. The Mercedes-AMG V8-powered DB11 variant went on sale in the summer of 2017.

The DB11’s stunning styling is all-new too. It’s still recognisably an Aston Martin – this mainly due to the trademark radiator intake shape that dates back to the 1950s – but otherwise the DB11 bears little resemblence either to its DB9 predecessor or the Vanquish. And nor does it to the smaller, V8 Vantage-based DB10 concept car of which just two were built in 2014, although the DB10 and DB11’s headlamps and tail sections do have more than a little in common.

Like the DB9, the DB11 is also a 2+2, but there the similarity ends. The DB11’s interior is completely new: new dash, new LCD instrumentation, new steering wheel, seats, centre console, infotainment, everything. The DB11’s door aperatures are wider and there’s significantly increased interior space, especially head and legroom in the rear.

The 4-litre twin-turbo V8 makes 510PS and 675Nm of torque. It also has a rear-mounted 8-speed auto, but with a significantly lighter 1,760kg kerbweight, the slightly less brawny V8 is only fractionally slower to 62mph at 4.0 seconds. Top speed is a quoted 187mph, although as the DB11 is an unashamedly luxurious grand tourer, few V8 owners are likely to feel short-changed by that 13mph top speed deficit. 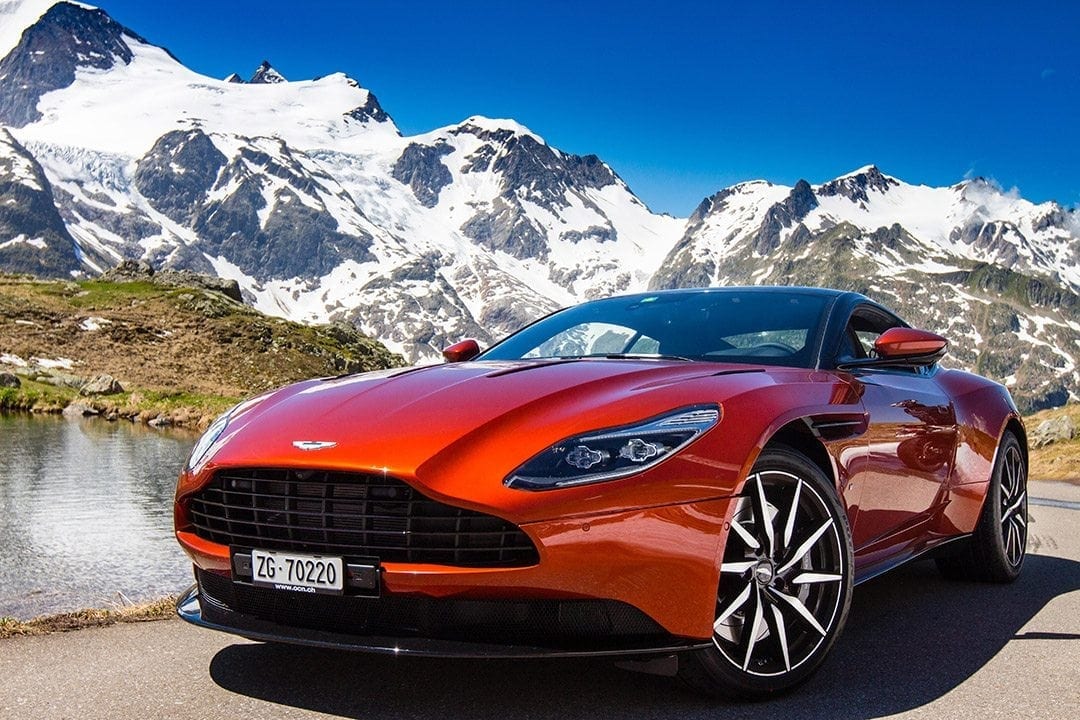