Would you like to own the limited production Aston Martin Vanquish Zagatos? We are high-end car finance experts, and can put together a bespoke, flexible arrangement to suit your financial circumstances, your car, and your future needs. Our personal service means that we can take into account many more factors than a high street lender – for instance the car’s true residual value, other assets you may own or your business situation – and come up with a fast decision and a plan to suit you. We often offer lower payments than other lenders, and we can offer finance to clients who may be turned away by the computer-driven checklists of other companies. So contact us about finance, either before you start hunting for the perfect Aston Martin, or after you’ve decided on your dream car. 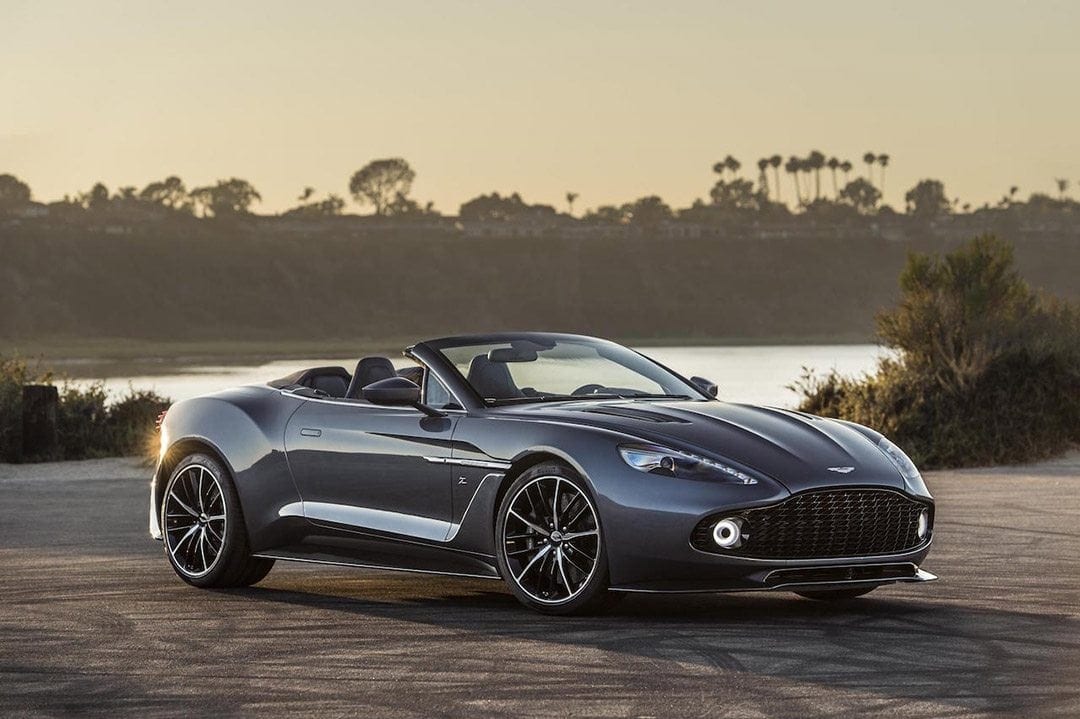 First unveiled as a concept at the 2016 Concorso d’Eleganza Villa d’Este at Lake Como, the limited series production Vanquish Zagato Coupé was the first of the latest model line resulting from Aston Martin’s five-decade partnership with the famous Italian design house. It was announced at the time that 99 cars would be built to order at Gaydon.

Mechanically, the Vanquish Zagato is similar to the standard Vanquish S, ie. with a 6-litre, 600PS Aston Martin V12 under the bonnet for a circa 3.5 second 0-62 time and a close-on 200mph max.

The Zagato Coupé also has its own unique suspension set-up, but visually more noticeable is the striking all-carbon fibre body with the trademark Zagato ‘double bubble’ roof, the distinctive Z-pattern radiator grille, the rakish roofline, the round LED rear lights with Vulcan-style radial blades, the quad exhaust tailpipes and more besides. Inside there’s herringbone-pattern carbon fibre and anodized bronze finishes, along with various ‘Z’ embossings and Z-pattern leather stitching.

It was later announced that the Zagato Coupé would be joined by a convertible Volante sibling, and that 99 of those would also be produced. Then in August 2017 came the news that the Coupé and Volante models were to be joined by the roofless Speedster, of which 28 are to be built, and the more practical and capacious two-seater Shooting Brake – 99 to be built, thus forming a four-model Vanquish Zagato line-up.

All four are based on the 600PS, 201mph Vanquish S (Coupé £199,950, Volante £211,950, retail), with Touchtronic III transmission and adaptive suspension, the damping being fine-tuned to suit each individual model. 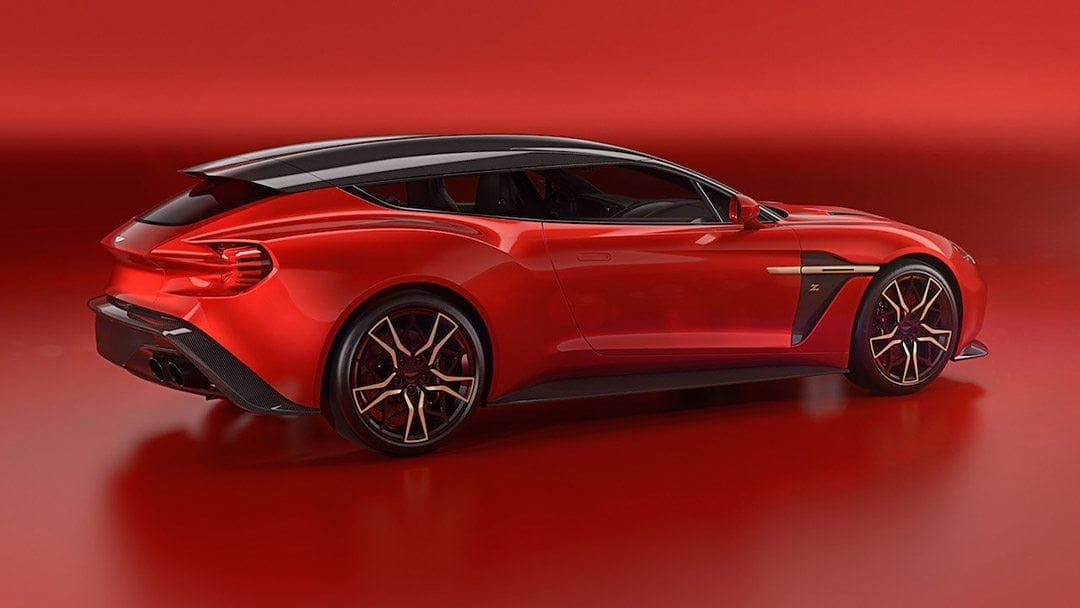