If you’re considering purchasing this stunning Bentley, talk to us. We are high-end car finance experts, and can put together a bespoke, flexible arrangement to suit your financial circumstances, your car, and your future needs. Our personal service means that we can take into account many more factors than a high street lender – for instance the car’s true residual value, other assets you may own or your business situation – and come up with a fast decision and a plan to suit you. We often offer lower payments than other lenders, and we can offer finance to clients who may be turned away by the computer-driven checklists of other companies. So contact us about finance, either before you start hunting for the perfect Bentley, or after you’ve decided on your dream car. 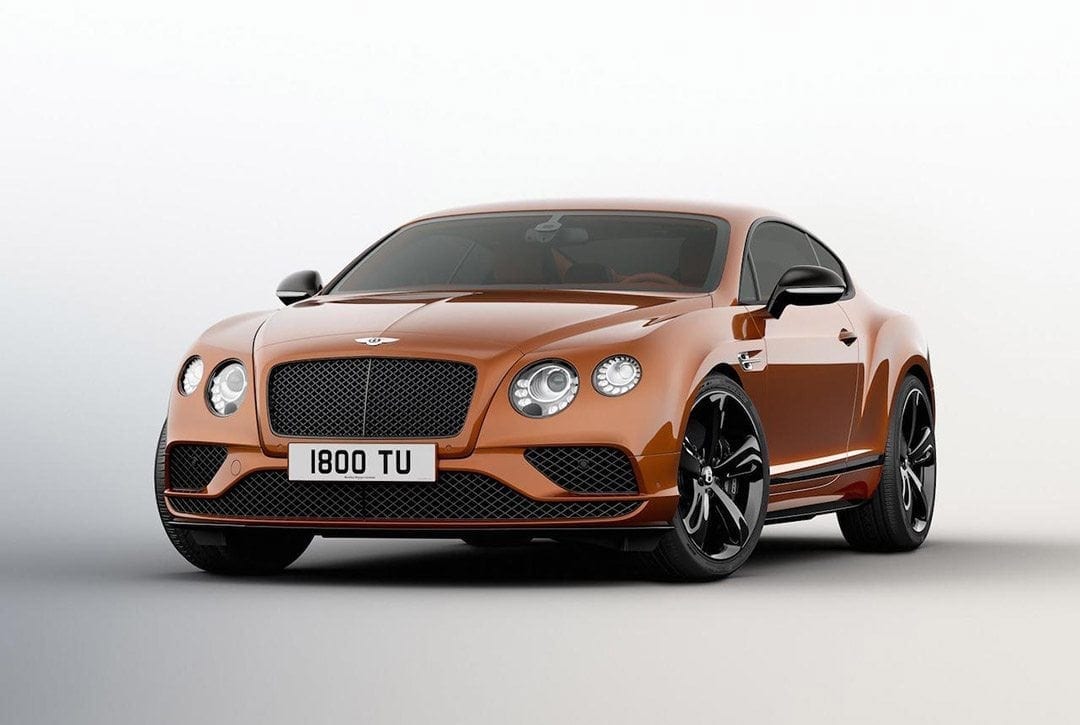 When the Volkswagen group acquired Bentley Motors in 1998 one of its top priorities was to replace the £200,000, 6.75-litre, hand-built Continental R and T models with a smaller and more affordable but equally luxurious, bang-up-to-date Continental.

Based on the platform of the VW Phaeton exec saloon and equipped with an 8-speed auto and permanent 4-wheel-drive, the Continental GT of 2003 was the result. To allow the new car’s much more affordable £110,000 price tag it would produced in much greater numbers than any Bentley before it at VW’s ultra modern assembly plant in Dresden. (Production has since transferred back to Crewe.)

Initially powered by a 6-litre twin-turbo W12 engine that made 560bhp, this coupled with the new Conti’s muscular, wind-cheating fastback body allowed it a 198mph top speed with a 4.8 sec 0-62 time.

Since then the Continental has been frequently updated together with a quantity of limited-edition specials. The second-generation Continental GT was introduced in 2011, and a 4-litre 500hp V8-engined model was introduced in 2013. The current range is comprised of some ten different variants, half of them being convertibles, with the most powerful being the 710hp, 209mph Supersports version.

Although strictly speaking a 2+2 rather than a full 4-seater, the Continental is an extremely well equipped luxury grand tourer. Cutting-edge design blends harmoniously with old-world ambience while high-spec infotainment, fine leather, deep carpet and exquisite wood veneers come as standard.

Current retail prices range from a little over £140,000 for a V8 Coupé to £233,800 (excluding options) for a 2018 12-cyl Supersports Convertible, while anything from £19,000 to £200,000 should secure you a previously-owned example. An all-new third-generation Conti based on a new Porsche Panamera platform (and probably also offering a hybrid powertrain) is expected in 2018. 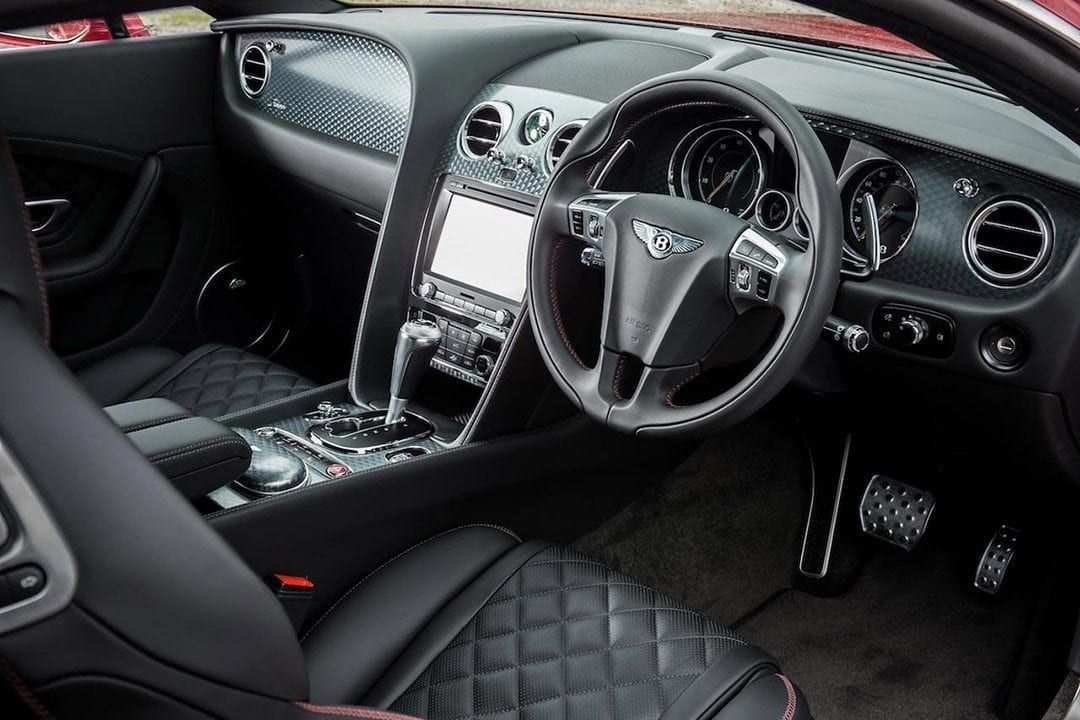