If you want to be the proud owner of this luxury sport saloon, talk to us first. We are high-end car finance experts, and can put together a bespoke, flexible arrangement to suit your financial circumstances, your car, and your future needs. Our personal service means that we can take into account many more factors than a high street lender – for instance the car’s true residual value, other assets you may own or your business situation – and come up with a fast decision and a plan to suit you. We often offer lower payments than other lenders, and we can offer finance to clients who may be turned away by the computer-driven checklists of other companies. So contact us about finance, either before you start hunting for the perfect Flying Spur, or after you’ve decided on your dream car. 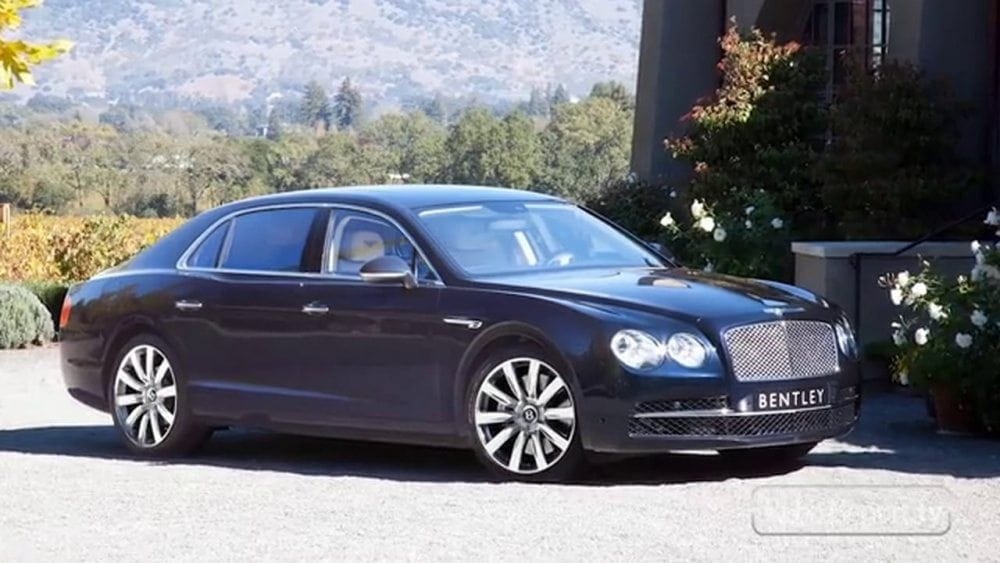 Introduced in 2005, the Flying Spur is a 4-door, 5-seater sports saloon derivation of the 2-door Continental GT 2+2 coupé, and as such it provides Bentley customers with a more affordable but still prestigious and very speedy alternative to the ultra-opulent, top-of-the-range Mulsanne, while also being a luxurious rival to the Mercedes S-Class and others of that ilk.

Originally dubbed the Continental Flying Spur – the ‘Continental’ moniker has since been dropped – it utilises essentially the same chassis and all-wheel-drive underpinnings as its Conti GT sibling, along with the same 4-litre V8 and 6-litre W12-cylinder twin-turbo engines, albeit with slightly differing power outputs: 507hp (V8), 528hp (V8 S), 625hp (W12) and 635hp (W12 S). With an 8-speed auto transmission delivering power to all four wheels this means 0-62mph in the 5.2 to 4.5 second range with top speeds from 183 to 202mph.

The second-generation Flying Spur came on stream in 2014 and with that came a completely redesigned, more-rounded and smoother body. Two of the more noticeable styling changes being the lower positioning of the door handles and very differently shaped rear doors around the quarterlight window.

Some further styling, interior and technical upgrades followed in 2015, but whichever year or model, the Flying Spur’s interior environment is gloriously sumptuous in a traditional way that still only achieved by the very best British marques. For example, the Flying Spur’s veneered interior surfaces are crafted from almost 10 square meters of wood while every leather-trimmed surface has a thin layer of soft foam sandwiched beneath to add to the sensory delight. 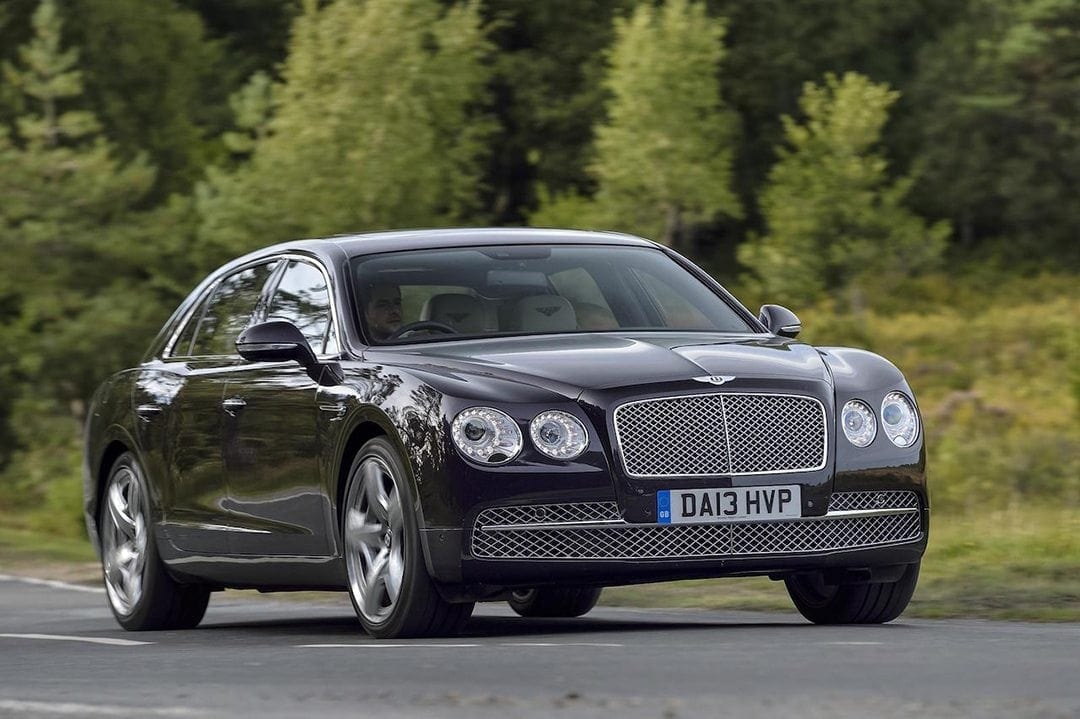