Bespoke finance for your dream R-Type

If you want one of these premium vintage cars, talk to us. We are high-end car finance experts, and can put together a bespoke, flexible arrangement to suit your financial circumstances, your car, and your future needs. Our personal service means that we can take into account many more factors than a high street lender – for instance the car’s true residual value, other assets you may own or your business situation – and come up with a fast decision and a plan to suit you. We often offer lower payments than other lenders, and we can offer finance to clients who may be turned away by the computer-driven checklists of other companies. So contact us about finance, either before you start hunting for the perfect Bentley, or after you’ve decided on your dream car. 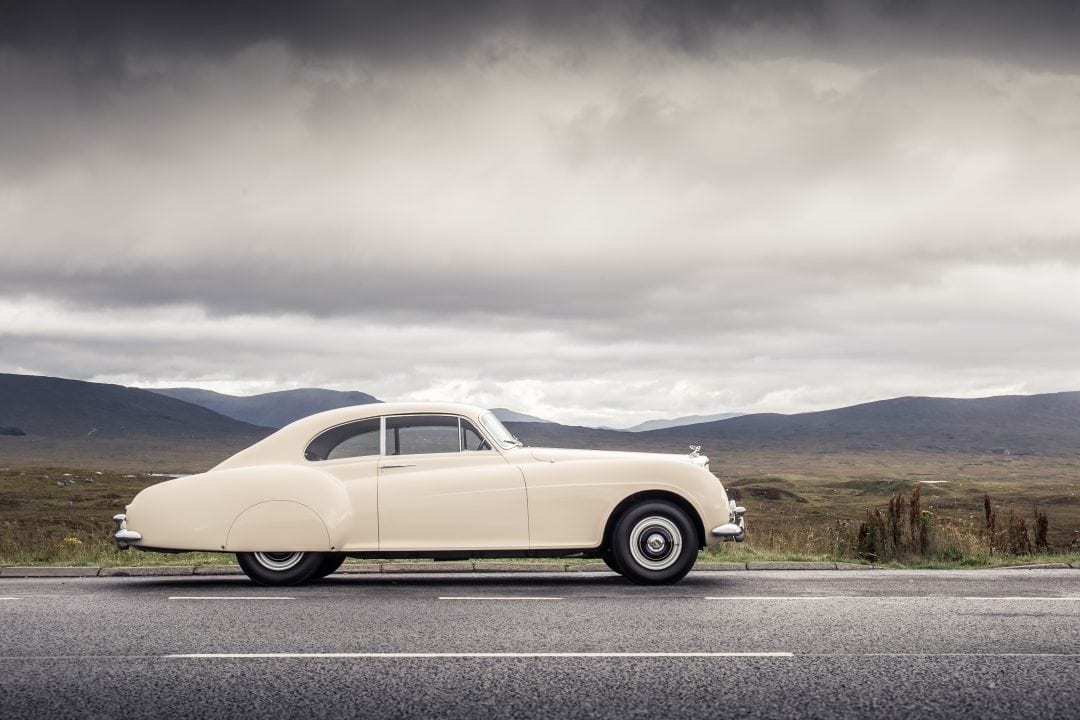 During the austere post-war years Bentley’s only model was the frumpy Mk. V1. This was replaced in 1952 by the R-Type, although the new Bentley was really little more than a Mk. V1 with an extended boot and a new name.

Compared with the Jaguar and Lagonda competition of the day, Rolls-Royce-owned Bentley had become staid and conservative, both in image and engineering, and the memory of the great sporting successes that had underpinned the marque’s popularity between the wars was fast fading. Something had to be done. Enter the R-Type Continental.

Conceived in 1950, Continental production started in Crewe in 1952. It was initially powered by a tuned 4.6-litre 6-cyl engine with a manual 4-speed gearbox. A period road test of an early car recorded 0-60 in 10.8 secs with a 115mph max, although in 1954 capacity was upped to 4.9 litres (165bhp), and most cars now came with a 4-speed auto transmission. Along with some other modifications the claimed top speed was now 124mph, with a relaxed 100mph cruising potential.

In addition to sporty aluminium-framed bucket seats, inside there was the usual leather-and-walnut drawing room ambience with sumptuous comfort for four. Despite the Continental’s near-£7,000 price tag, the car soon accrued a 3-year waiting list as it was, almost unarguably, the finest car in the world.

Due to rarity and committed long-term enthusiast owners, R-Type Contis rarely come to market and so values are hard to guage, but best estimates currently range from around £600k up to circa £1.4 million. 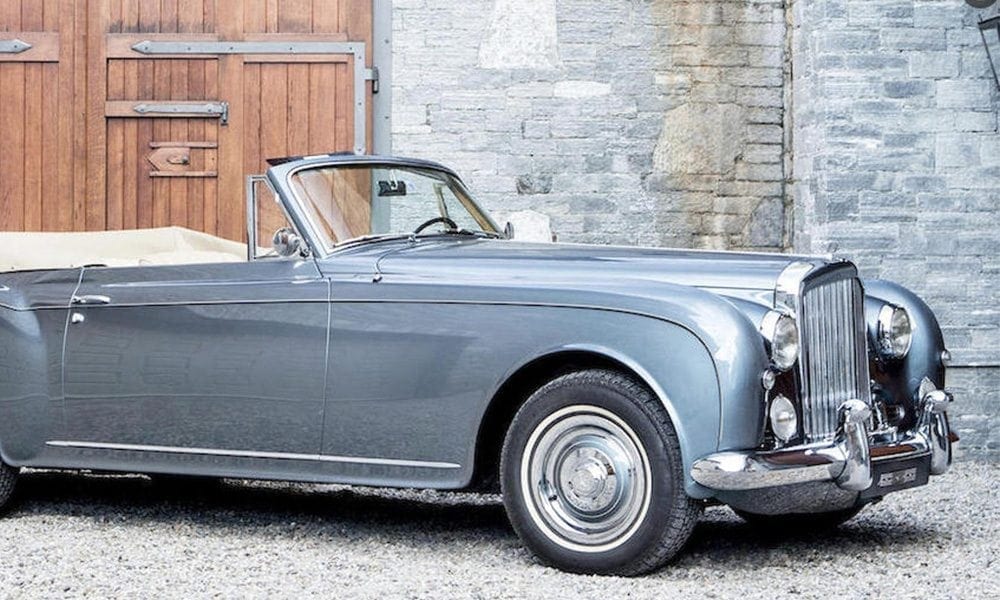 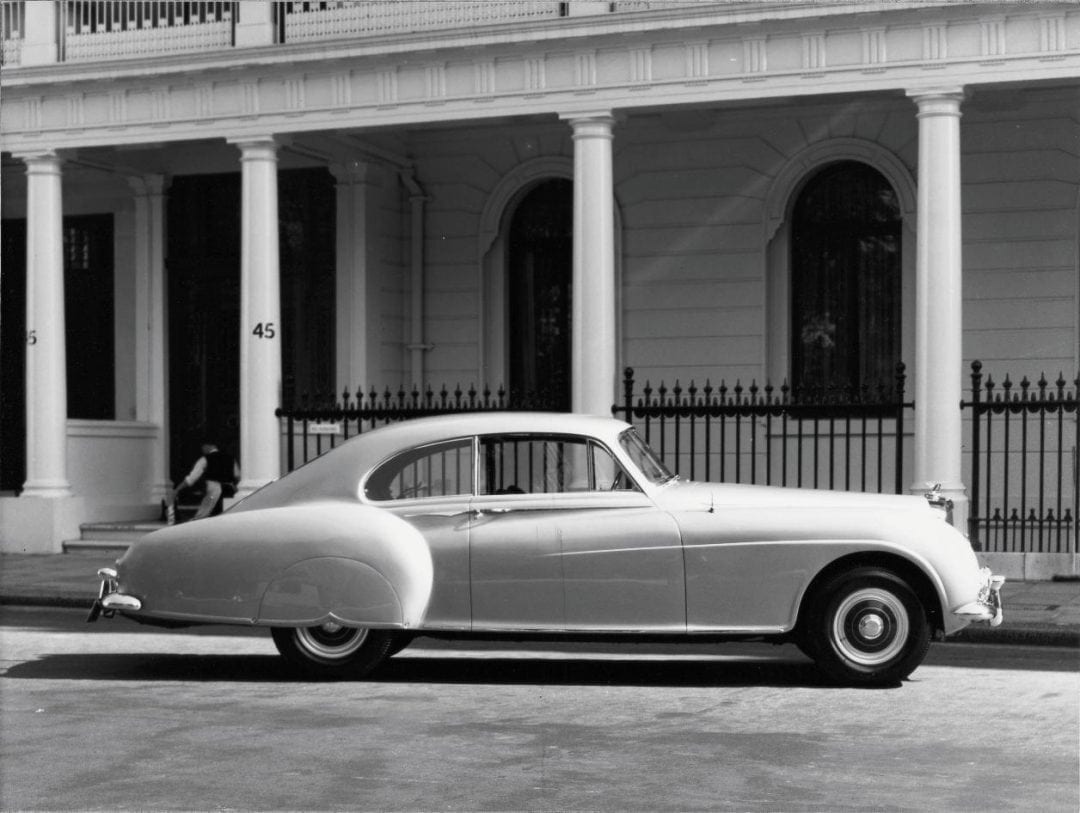