Bespoke finance for the modern and powerful Ferrari 458

Got your eye on the stunning 458s? Why not talk to us? We are high-end car finance experts and can put together a bespoke, flexible package to suit your financial circumstances, your car and your future needs.We often offer lower payments than other lenders, and we can offer finance to clients who may be turned away by the computer-driven checklists of other companies. So contact us about finance options, before you start hunting for your dream Ferrari… 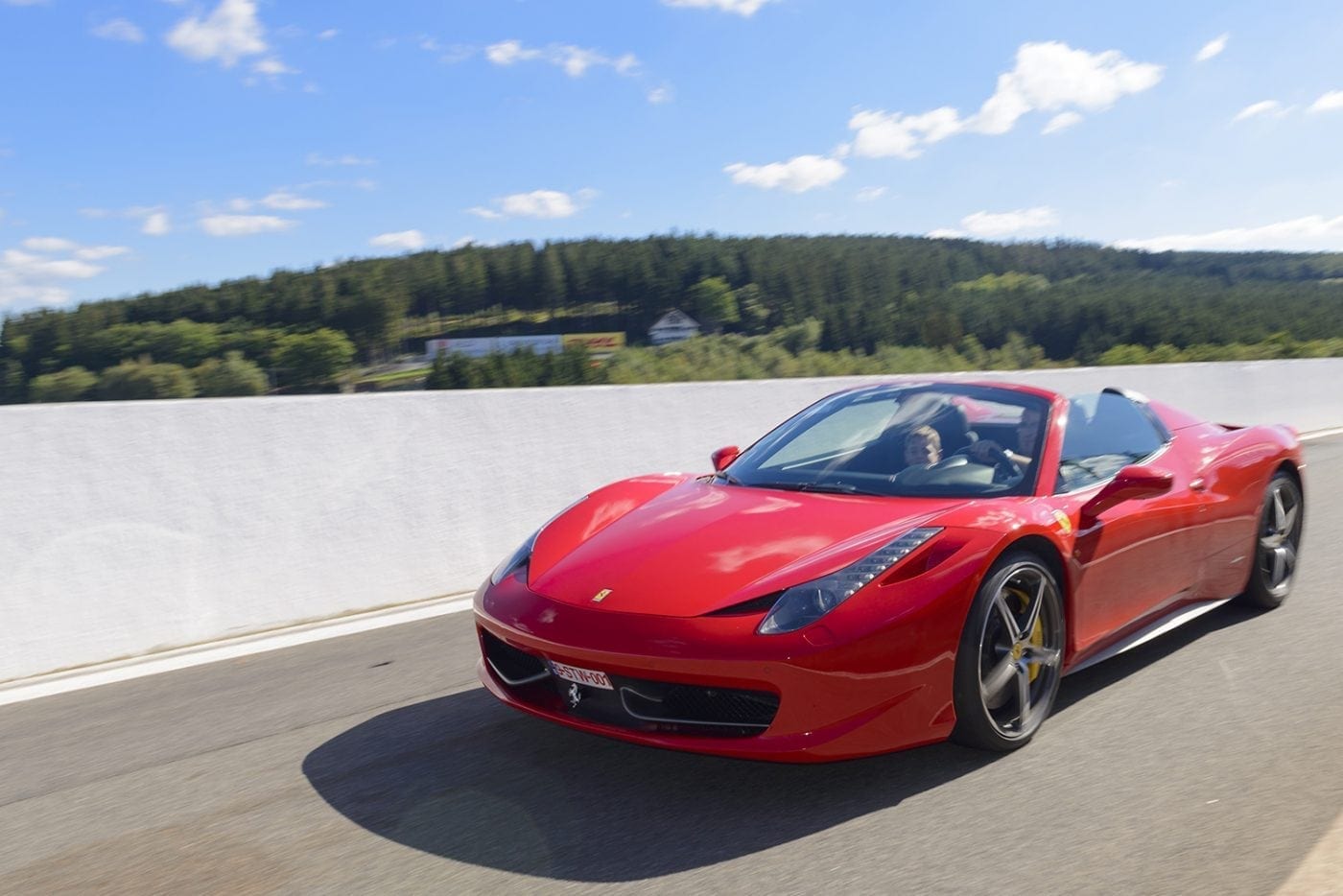 Like the 308, 355 and 360 before it, the 458 was an all-new design, but due to the introduction of the entry-level Ferrari California the previous year, the 458 didn’t have to play the ‘junior Ferrari’ role and so it could be more hard-core than its forerunners.

The naturally-aspirated 4.3-litre V8 introduced on the 430 was enlarged to 4.5 litres and, along with direct fuel injection and other engine upgrades, power went up by a whole 100 horsepower to 590PS at a dizzy 9,000rpm. Unlike its predecessors, a traditional gated manual was no longer an option so the only 458 transmission was a 7-speed dual-clutch sequential.

The 199mph 458 Spider became available in 2012, and like its California sibling it featured a retractible aluminium roof. This was followed in 2013 by the 458 Speciale which sported active aerodynamics and forged wheels along with with a number of tweaks to the exterior and more sophisticated traction control electronics. Power was up too, to 605PS, and with reduced weight this meant the Speciale could hit 62mph in 3.0 secs and 124mph in 9.5.

Then came the limited-edition (499 built) 458 Speciale Aperta – the most powerful street-legal open Ferrari until the LaFerrari Aperta. 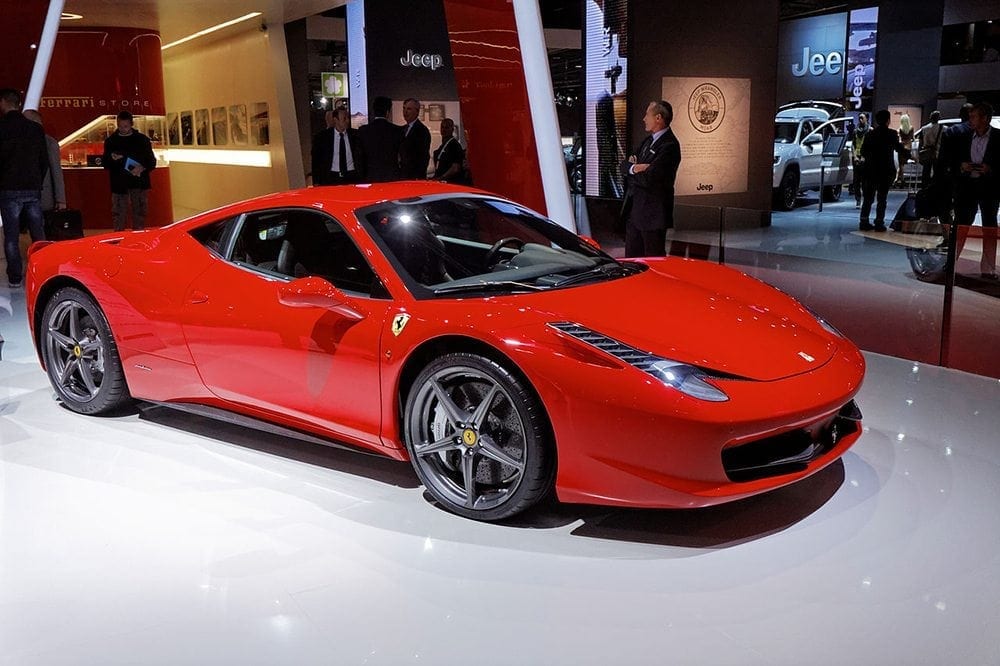