Got your eye on the ultimate Ferrari? Why not talk to us? We are high-end car finance experts and can put together a bespoke, flexible package to suit your financial circumstances, your car and your future needs.We often offer lower payments than other lenders, and we can offer finance to clients who may be turned away by the computer-driven checklists of other companies. So contact us about Ferrari finance, before you start hunting for your dream LaFerrari… 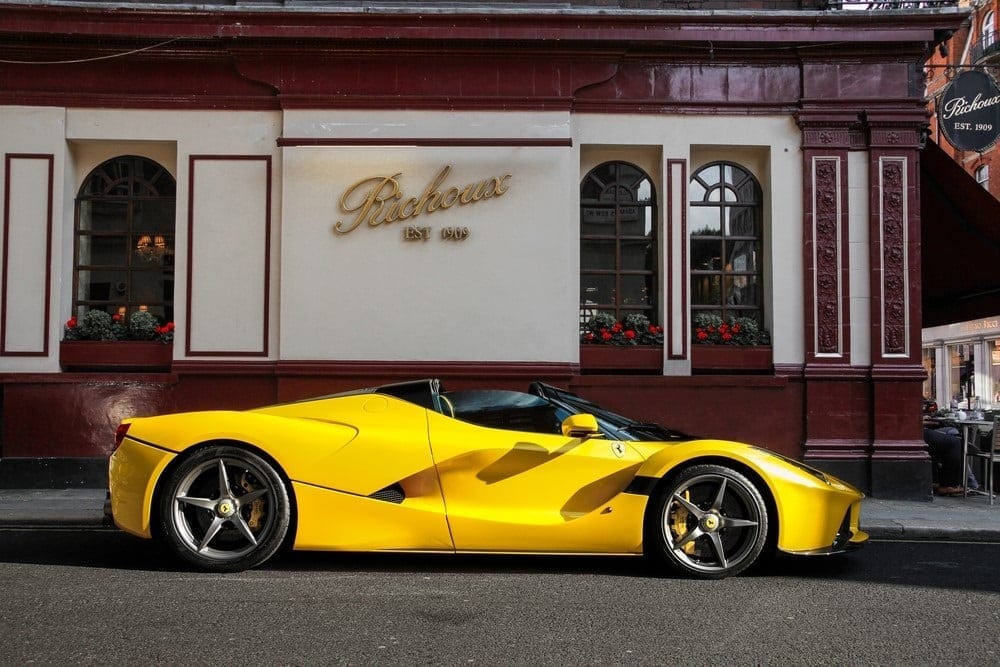 The Ferrari LaFerrari is a limited production hybrid hypercar, boasting a top speed in excess of 217 mph (349km/h), similar to the Enzo’s top speed. The 0-62mph sprint takes just 2.4 seconds and 0-124mph is achieved in less than seven seconds.
The meaning behind the name is that it literally means ‘TheFerrari’ – referring to the model being the definitive Ferrari. With just 500 produced (costing in excess of £1 million) it’s perhaps no surprise that this ‘ultimate’ Ferrari proved popular from the outset.

The LaFerrari Aperta is a limited edition version of the LaFerrari restricted to 210 units. It features a removable carbon-fibre hard top and a removable soft top. You also get a powertrain identical to the LaFerrari Coupe – a 6.3-litre naturally-aspirated V12 matched up to a seven-speed gearbox and electric motor, powering the rear wheels.
In 2016, RM Sotheby’s auctioned a LaFerrari for a staggering $7 million, making it this century’s most expensive car sold at auction… until the final LaFerrari Aperta was auctioned for charity in September 2017, going under the hammer for $10 million. 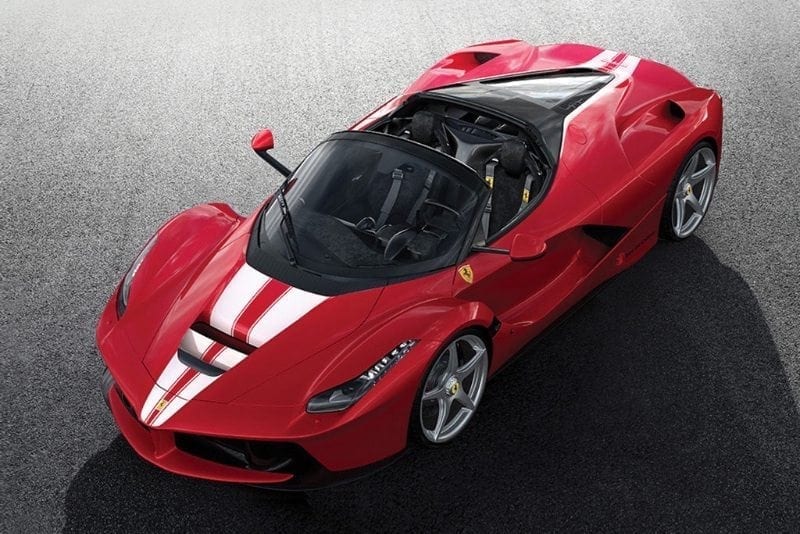