Bespoke finance for your dream XK120

Got your eye on a Jaguar XK120? Here at JBR Capital we are experts at classic car finance, adn we can help you buy your own Jaguar with our fully tailored finance packages, including Lease purchase, Hire Purchase, Auction finance and more...Our personal service means that we can take into account many more factors than a high street lender – for instance the car’s true residual value, other assets you may own or your business situation – and come up with a fast decision and a plan to suit you. We often offer lower payments than other lenders, and we can offer finance to clients who may be turned away by the computer-driven checklists of other companies. So contact us about finance, either before you start hunting for the perfect Jaguar, or after you’ve decided on your dream car. 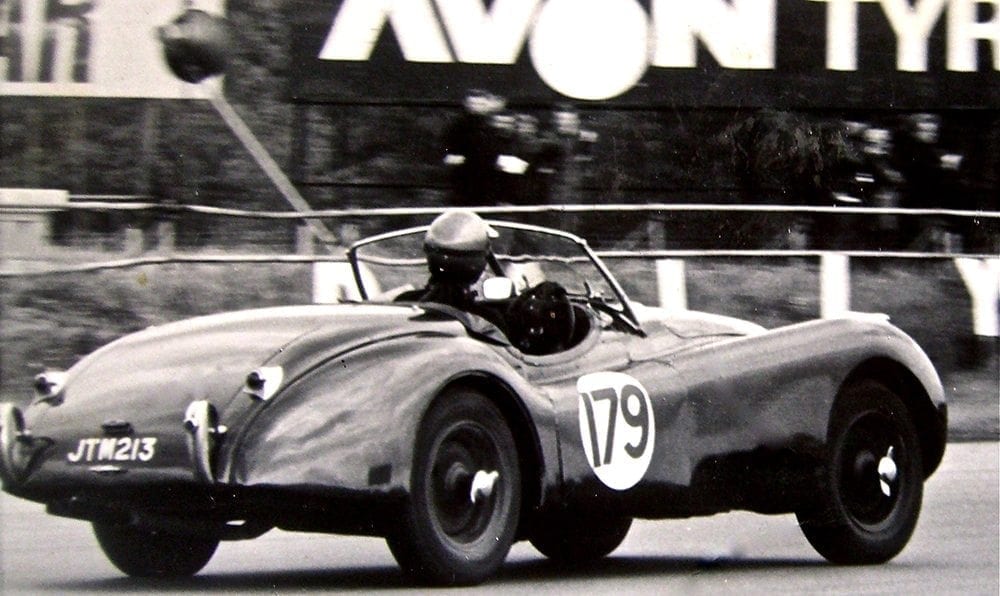 Following three austere post-war years it was no surprise that the spectacularly styled XK120 Roadster caused such a sensation when first revealed at the 1948 Earl’s Court motorshow. Excitement was heightened further by the ‘120’ in its name – a reference to the car’s 120mph top speed, a speed which made it the world’s fastest production car, at least for a while.

So, Jaguar’s new XK had it all, with a major part of its appeal being its new 160bhp 3.4-litre dohc straight six engine. (The optional SE version introduced in mid 1951 made 180bhp, while later, dealer-fitted factory parts could up power to 210bhp or more.)

Early XK120 Roadsters wore hand-formed all-aluminium bodies affixed to a laminated ash frame, which in turn was mounted to a steel ladder-type chassis, but high demand meant that from 1950 the body was formed from pressed steel. Still with aluminium doors, bonnet and boot lid, a steel-bodied XK was a negligible 50kgs heavier.

In addition to the new variants and power options, the XK120’s appeal was further enhanced by a near endless list of track and time-trial successes. It won its first ever race (at Silverstone in ’49), and a lightly modified XK120 managed an officially-timed 132.596mph on a Belgian autoroute (Jabbeke, ’49). XK120s also set several other world records including 131.83mph for one hour, 107.46mph for 24 hours while another averaged 100.31mph over an entire week. And in New Jersey in 1954 an XK120 became the first, and subsequently the only foreign-built car ever to win a NASCAR race. 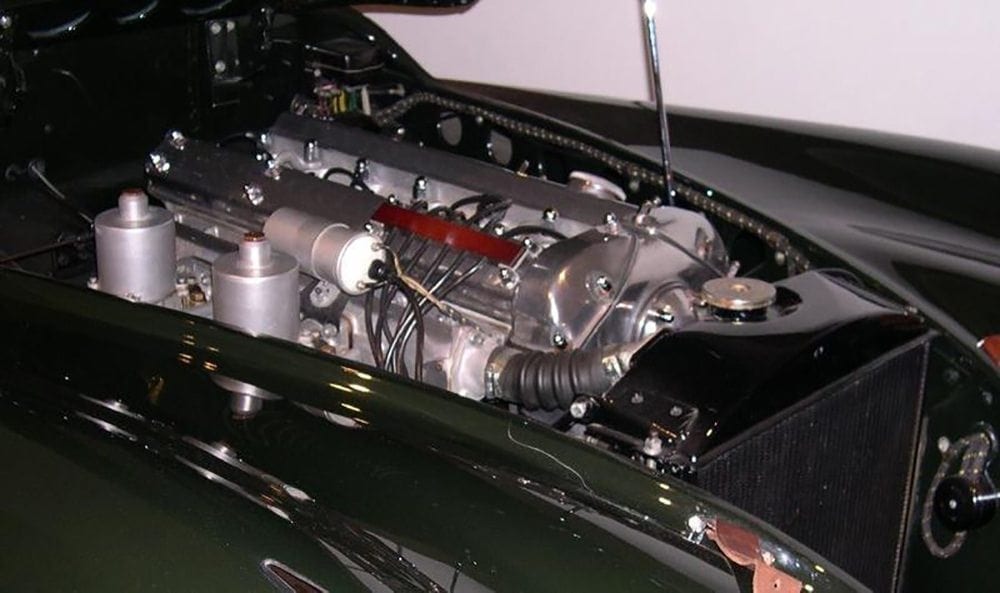 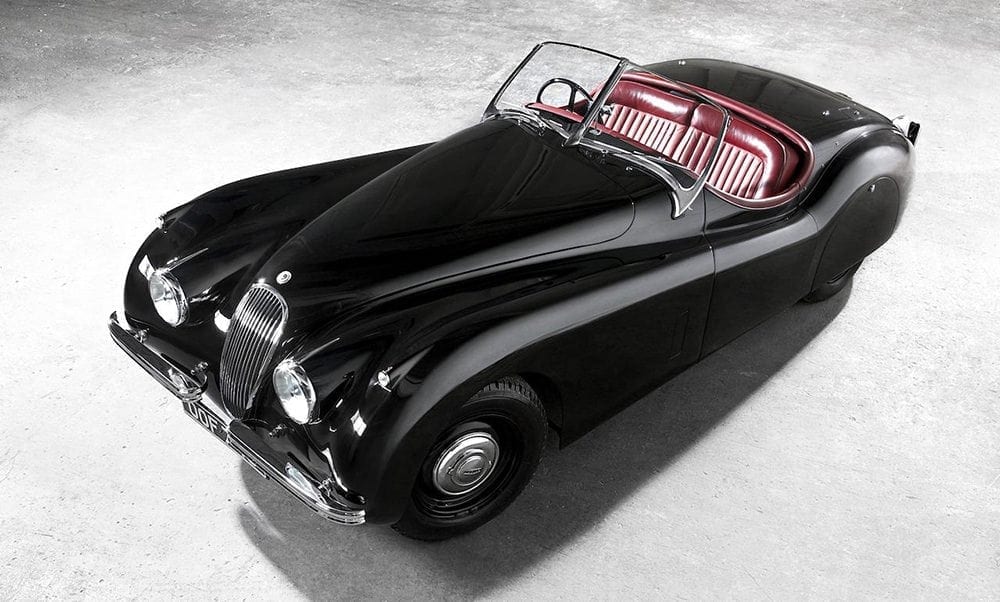