Bespoke finance for your dream CCX

Are you considering buying one of these supercharged supercars? Here at JBR Capital we are experts at luxury and supercar finance, talk to us to find out how you could own your own CCX. We can put together a bespoke, flexible arrangement to suit your financial circumstances, your car, and your future needs.Our personal service means that we can take into account many more factors than a high street lender – for instance the car’s true residual value, other assets you may own or your business situation – and come up with a fast decision and a plan to suit you. We often offer lower payments than other lenders, and we can offer finance to clients who may be turned away by the computer-driven checklists of other companies. So contact us about finance, either before you start hunting for the perfect Koenigsegg, or after you’ve decided on your dream car. 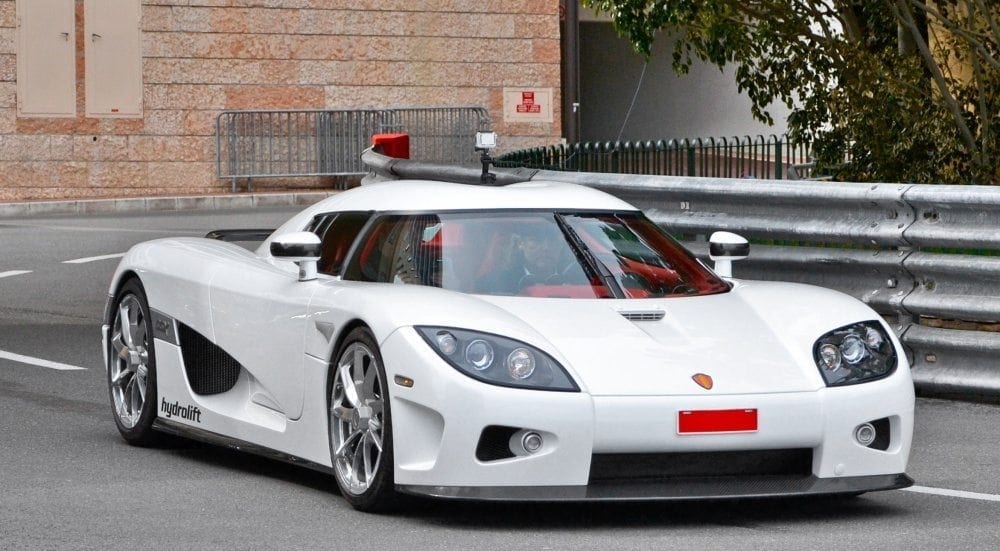 Inventor, designer, engineer, entrepreneur and all-round genius Christian von Koenigsegg’s supercar project commenced in 1994. A working prototype was built the following year, a second prototype revealed in 1997, and the first pre-production car premiered at the Paris Motorshow in 2000.

In 2004 all development effort was concentrated on the new CCR model. The CCR’s V8 had dual superchargers running at higher boost and power rose to 795bhp. With a kevlar and aluminium honeycomb reinforced carbon fibre body, the CCR’s quoted figures were 0-62mph in 3.2 secs, the standing quarter mile in 9.0 secs, and a then world-record (albeit briefly) 241mph top speed.

Then, at the Geneva show in 2006, Koenigsegg showed off the all-new CCX. With a removable and stowable hardtop its new twin-supercharged 4.7-litre V8 it was no more powerful than the CCR, but the CCX now complied with stringent US crash test and emmisions regulations. It was also slightly longer and had increased downforce along with optional ceramic discs and carbon fibre wheels, 50mm more headroom, improved cabin ventilation and comfier seats.

A few CCX-based models then followed, including the 1,018bhp, 250+mph CCXR which could be run on biofuel as well as petrol, and the similarly powerful but more luxurious CCXR Trevita. Some 49 CCX-series cars were built from 2006-2010 making it the most popular Koenigsegg model to date. 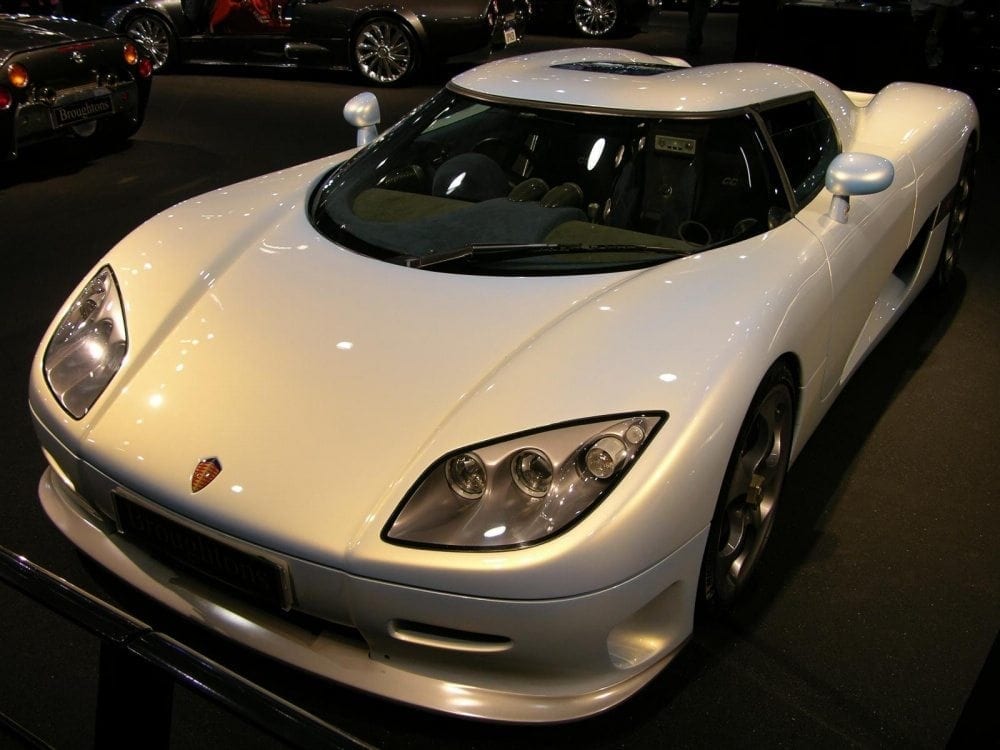