Bespoke finance for your dream Regera

Are you considering buying this hybrid supercar? Here at JBR Capital we are experts at luxury and supercar finance, talk to us to find out how you could own your own Regera. We can put together a bespoke, flexible arrangement to suit your financial circumstances, your car, and your future needs.Our personal service means that we can take into account many more factors than a high street lender – for instance the car’s true residual value, other assets you may own or your business situation – and come up with a fast decision and a plan to suit you. We often offer lower payments than other lenders, and we can offer finance to clients who may be turned away by the computer-driven checklists of other companies. So contact us about finance, either before you start hunting for the perfect Regera, or after you’ve decided on your dream car. 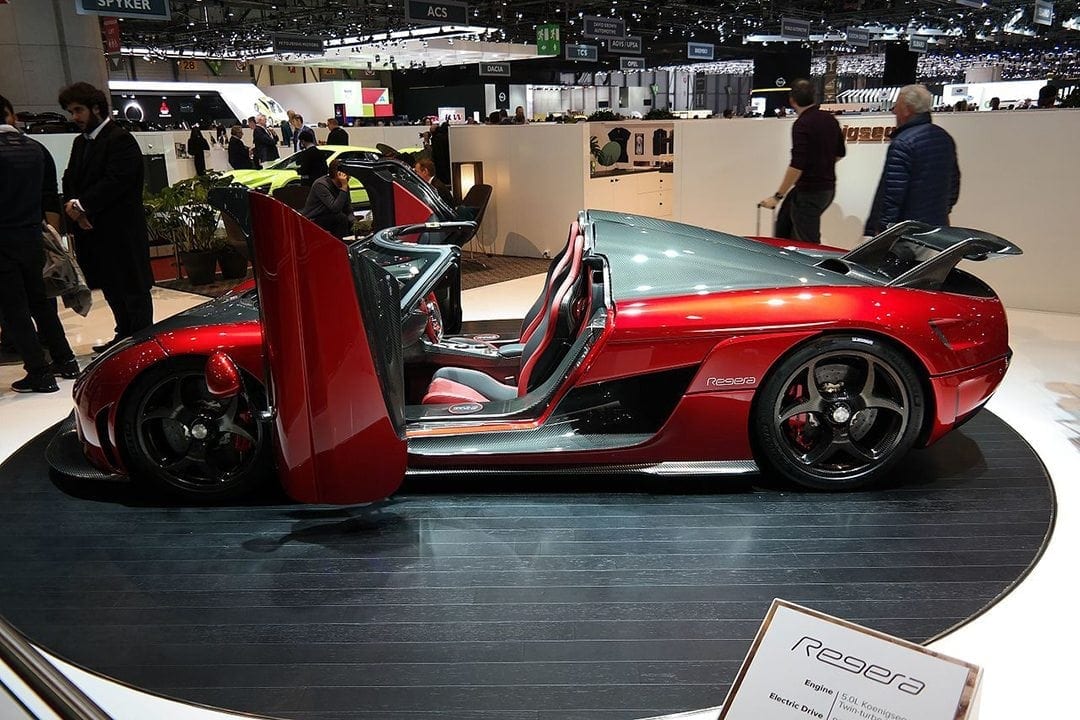 Unveiled at the 2015 Geneva show, the Regera marked several firsts for Koenigsegg; it would be the first time that the Swedish firm had two models in simultaneous production (Agera and Regera), and it was the company’s first car with a hybrid powertrain. The Regera is also the first model with Koenigsegg’s unique, single-speed Direct Drive transmission, meaning that it has no gearbox or conventional gears.

In addition to its 5-litre twin-turbo V8, the Regera has three powerful electric motors: one mounted on the V8’s crankshaft with two more driving the rear wheels. With a uniquely powerful 800-volt, 4.5kWh pattery pack located within the carbon fibre tub’s central tunnel and a clever hydraulic coupling system, the electric motors replace the transmission and generate almost three times the electric power of any rival. Combined with the 1,100bhp V8 motor, the Regera produces 1,488bhp with over 2,000Nm of torque, thus making it the world’s most powerful production car.

Furthermore, the Regera was designed to be a luxury alternative to Koenigsegg’s traditionally more hard-core offerings, so it’s equipped with robotized soft-closing hoods and doors, a leather interior with 6-way adjustable memory foam seats, leather carpets, an active chassis with hydraulic lifting system, a surround-view camera system, satnav, Apple CarPlay and cup holders among much else.

Koenigsegg plans to build 80 Regeras over a five year period and in June 2017 the firm announced that all were sold for the equivalent of around £1.5 million plus tax. 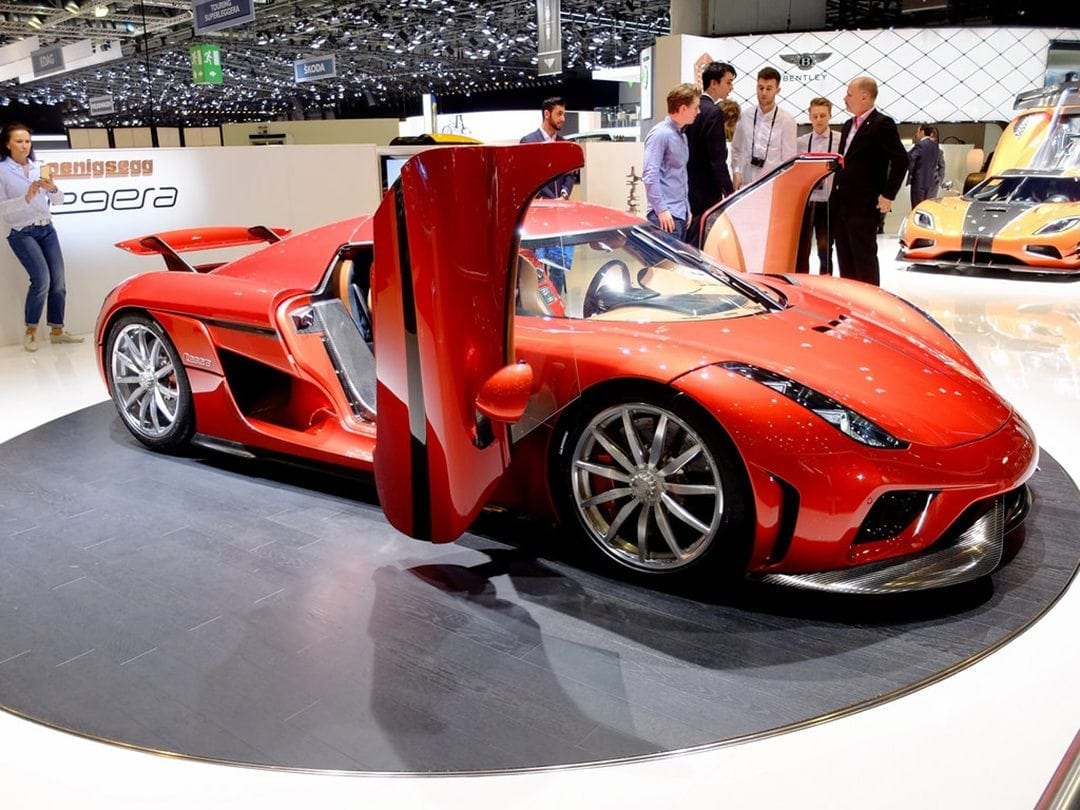