Bespoke finance for your dream Aventador

We can help you finance your Lamborghini Aventador. Our team of high-end car finance experts will put together a bespoke, flexible arrangement to suit you and your dream car. Our personal service means that we can take into account many more factors than a high street lender – for instance the car’s true residual value, other assets you may own or your business situation – and come up with a fast decision and a plan to suit you. We often offer lower payments than other lenders, and we can offer finance to clients who may be turned away by automated checklists of other companies. So contact us about finance, either before you start hunting for the perfect Lamborghini, or after you’ve decided on the one.

Codenamed LB834, the Aventador LP-700-4 was initially unveiled in Sant’Agata in September 2010, but was officially launched at the Geneva show in 2011. Its 6.5-litre 690bhp V12 is mated to a single-clutch 7-speed semi-auto transmission and this was the first entirely new Lamborghini V12 motor since the 350GTV’s of 1963.

Designed by Lamborghini’s Head of Design Filippo Perini, the achingly gorgeous Aventador is built around a carbon-fibre monocoque tub with a square-section steel sub-frame at each end. The central tub was developed in partnership with Seattle’s Boeing Company and it’s twice as stiff as the Murciélago’s.

The Aventador LP-700 Roadster was announced in late 2012, and the following year saw the LP-720 50th Anniversary Edition in celebration of Lamborghini’s 50th birthday – an event also celebrated by the Aventador-based Veneno. Just five Venenos were built; one development car, one for Lamborghini’s museum and three for customers. Then in 2014 Lamborghini announced that it would build nine Veneno Roadsters at $3.3 million apiece, plus tax.

The LP-750-4 SuperVeloce was revealed at the 2015 Geneva show. With 740bhp, 50 fewer kilos, improved aerodynamics and downforce, increased rigidity and enhanced electronic steering, the SV is capable of 0-62mph in 2.8 seconds with a top speed somewhere north of 217mph. Production was limited to 600 units. 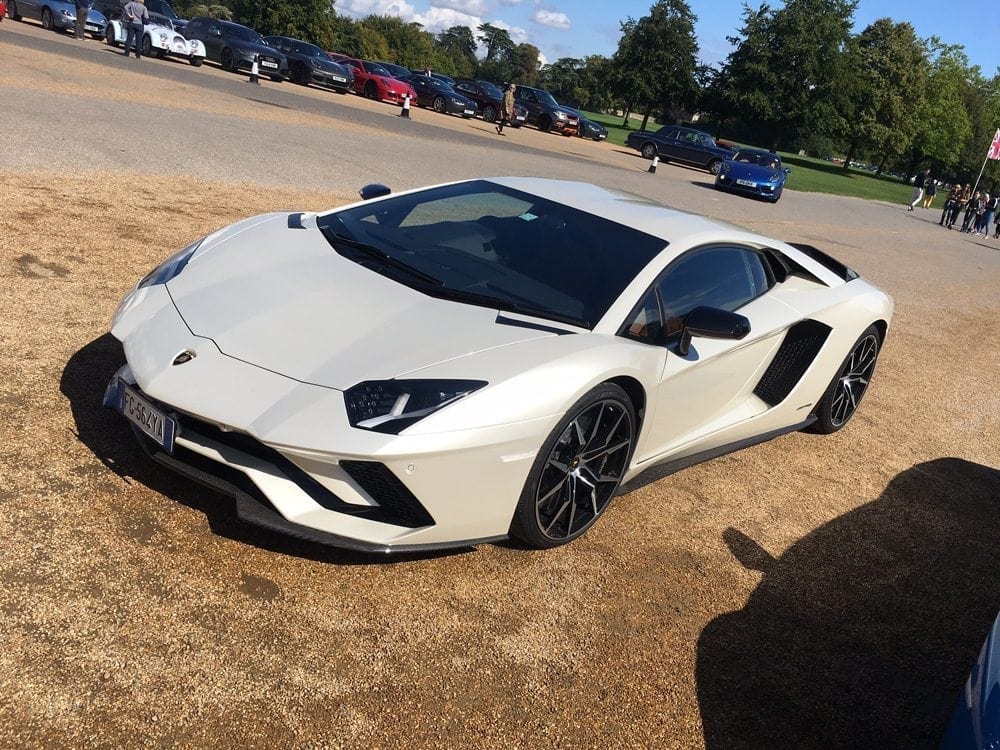 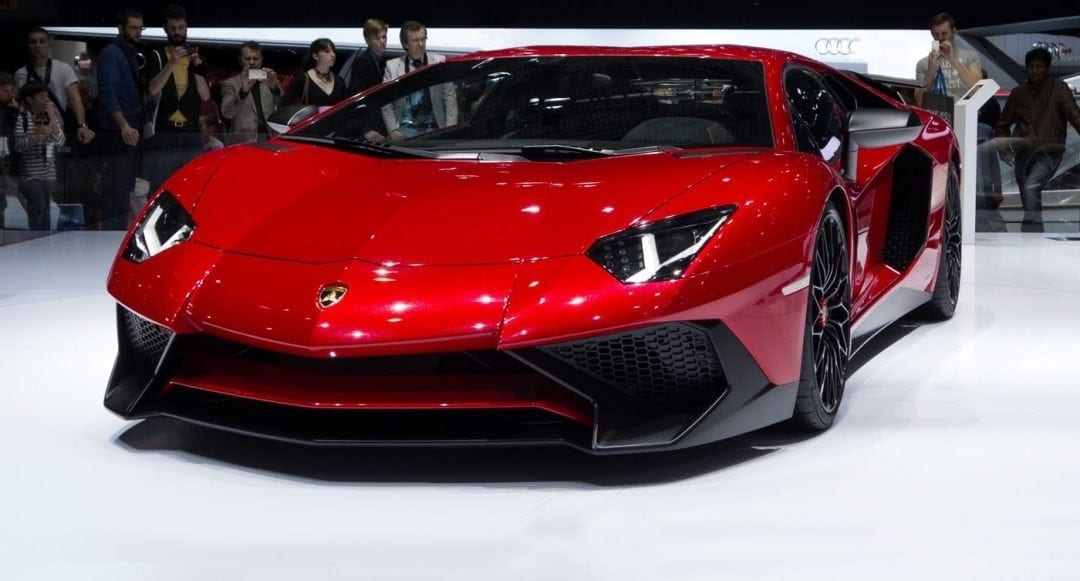