Bespoke finance for your dream Huracan

If you are thinking of buying a Lamborghini Huracan, talk to us. We are high-end car finance experts. We specialise in putting together a bespoke, flexible arrangement to suit your financial circumstances, your car, and your future needs. Our personal service means that we can take into account many more factors than a high street lender – for instance the car’s true residual value, other assets you may own or your business situation – and come up with a fast decision and a plan to suit you. We often offer lower payments than other lenders, and we can offer finance to clients who may be turned away by automated checklists of other companies. So contact us about finance, either before you start hunting for the perfect Lamborghini, or after you’ve decided on the one. 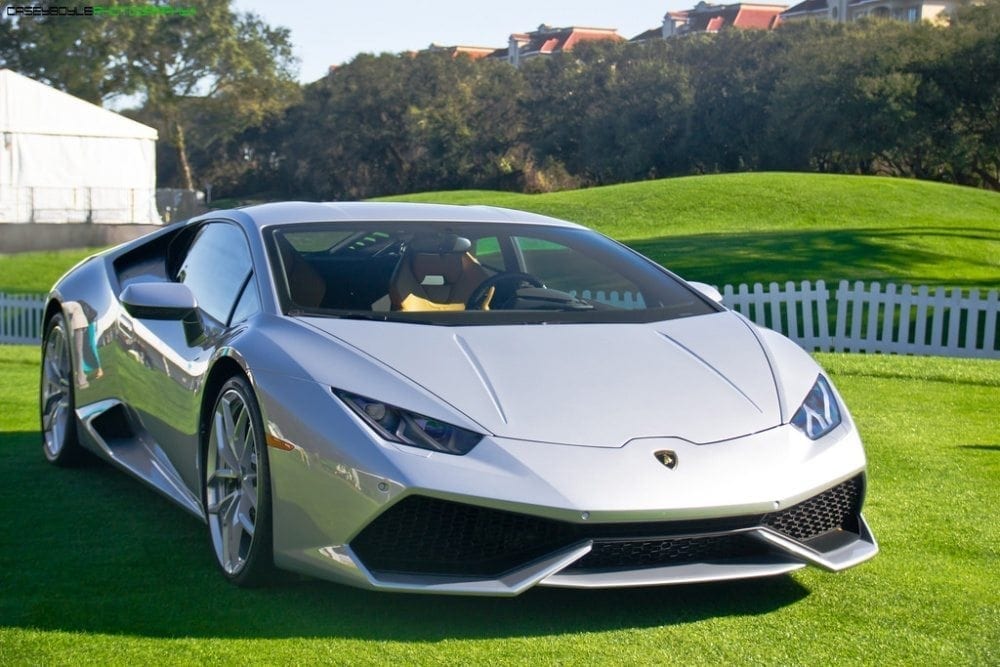 Replacing the highly successful Gallardo as Lamborghini’s entry-level model in 2014, the new Huracan boasted an all-new aluminium and carbon-fibre chassis clothed in a fabulous new body along with a significant increase in power and performance. Using its predecessor’s sharp-edged styling as a basis, the Huracan has many of its big-brother Aventador’s features; most notably the larger and more aggressive air intakes at the front, on the rear flanks and ahead of the rear wheel arches. At the same time the Huracan’s body is curvier and more organic than the Gallardo’s while also being a touch less flamboyant than the Aventador. Although not revolutionary in terms of interior design, the Huracan’s dashtop instrument pod with comprehensive, Audi-sourced TFT LCD display was a significant step forward. A much more rakish centre console with sophisticated control panels and squared-off steering wheel were two more notable advancements inside the car’s exquisite nappa/alcantara-trimmed cabin. The Huracan retains the Gallardo’s naturally-aspirated 5.2-litre V10 along with all-wheel-drive, but the Huracan LP610 engine makes 610hp, or about 40hp more than the most powerful LP570 Gallardo. A 3-mode 7-speed paddle-shift dual-clutch transmission also replaced the Gallardo’s 6-speed semi-auto single-clutch unit (and indeed the much less popular 6-speed manual option). It may be Lamborghini’s junior supercar, but Huracan performance isn’t lacking with a quoted 0-62 in 3.2 secs and a 202mph top speed. Other new features included a direct and multi-point fuel injection system, a stop/start system, carbon ceramic brakes and 20-inch wheels, plus optional adaptive electro-magnetic suspension dampers and variable-ratio electrically-assisted steering. 2016 saw the introduction of the rear-wheel-drive, 199mph Huracan LP580 which currently retails at £155,400. Prices rise to £198,876 for the LP610 Spyder, while the Nordschleife lap record-breaking LP640 Performante version launched at the 2017 Geneva show will sell from around £213,000, assuming you’re able to source one via an official Lamborghini retailer. Asking prices for previously-registered Huracans range from circa £155k to £275k. 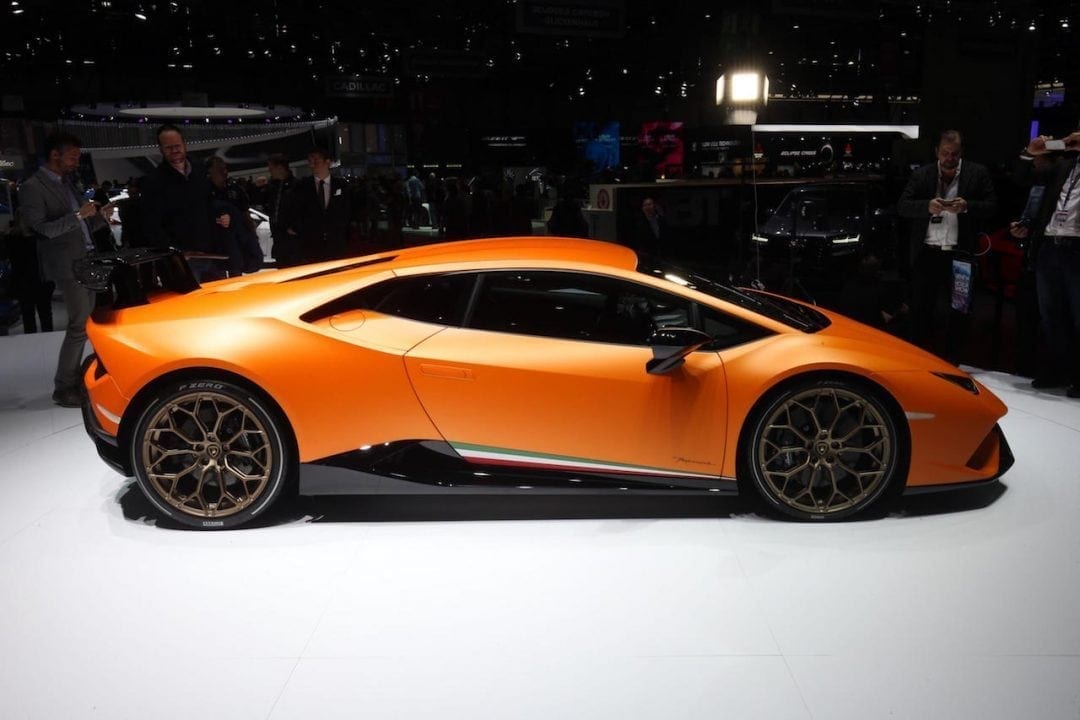