There cannot be any car on – and off – the road that yells ‘icon’ more than the Land Rover Defender. Its shape instantly identifies it and gets admiring glances wherever it goes. The Defender epitomises off-road capability together with superb build quality and unparalleled comfort in a utility vehicle. While Land Rover have ceased production of the old-style Defender, the sheer potency of the model means that there are plenty of top-notch models out there to choose from. And with an exciting new and as of yet unnamed, model due to hit the market in 2020, owning an up to date model of this legendary vehicle is within your grasp. We have a range of finance packages that can put a Land Rover Defender on your driveway with the minimum of fuss. Choose from lease hire, equity release, or simple hire purchase to make one of these classic vehicles yours to own. 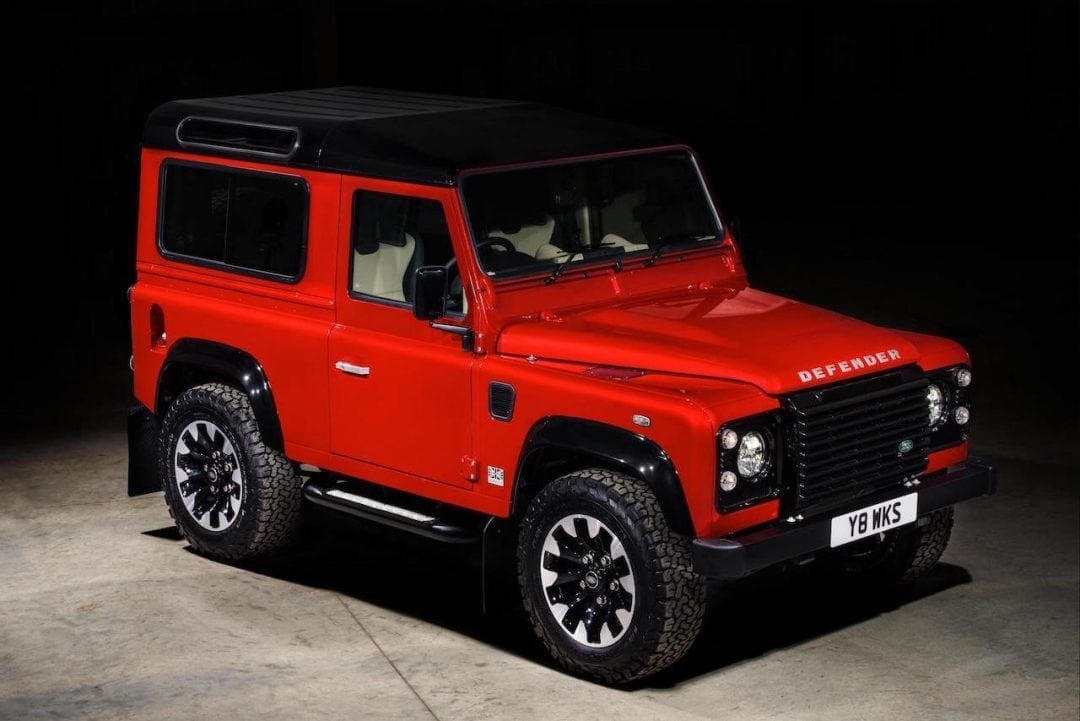 Land Rover Defender: Icon on and off the road

The Land Rover Defender is peerless when it comes to dealing with the worst that the countryside can throw at you. Built traditionally and available in the three classic variants – pick-up, hardtop and station wagon – and with the short-wheelbase 90 version alongside the long wheelbase 110 model, there is a Defender to suit almost every need and family size, and there is also a double-cab Defender 130 to wet your taste buds.

The Defender engine range is almost as extensive as the models themselves. The original had the 200TDi turbodiesel engine, which was also loosely based on the existing 2.5-litre turbo unit, but had a modern alloy cylinder head, improved turbocharging, intercooling and direct injection.

Between 1997 and 2001, the Defender 90 and 110 were offered with a BMW petrol engine alongside the normal Tdi engine, as fitted to the BMW M52 2793 cc, straight-six, 24-valve engine as found in many BMW models. In 1998, the Defender was fitted with an all-new 2.5-litre, five-cylinder in-line turbodiesel engine, identified as the Td5. The first Tdi unit failed to comply with looming Euro III emissions regulations so the Td5 became to the only available power unit on the Defender. The engine used electronic control systems and produced 122 hp at 4850 rpm, 11 hp more than the Tdi, with improved refinement. Apart from those major changes, Defenders have seen new gearboxes and a host of refinements in the cabin, making them effective workhorses that you can be seen in around town.

Land Rover have a host of special editions but if you fancy something a little more special, in January 2018 Land Rover unveiled the Defender Works V8 as part of the model’s 70th Anniversary celebrations. Limited to just 150 examples they feature a naturally-aspirated 5.0-litre Jaguar AJ-V8 engine producing 399 bhp and connected to an 8-speed ZF 8HP automatic gearbox. The model came fitted with upgraded suspension, dampers and anti-roll bars and uprated brakes along with 18″ alloy wheels and all-terrain tyres. Built in both 90 and 110 wheelbases, these classic Land Rovers would add a sparkle to any collector’s garage, and they can be financed through our exclusive range of options built to suit you. 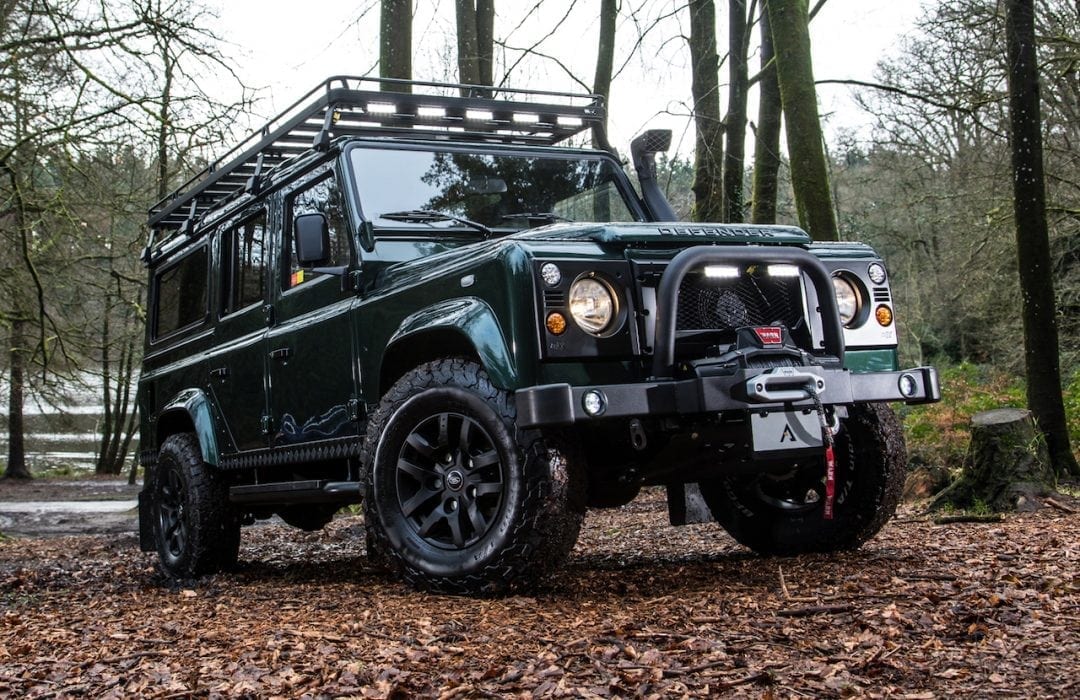 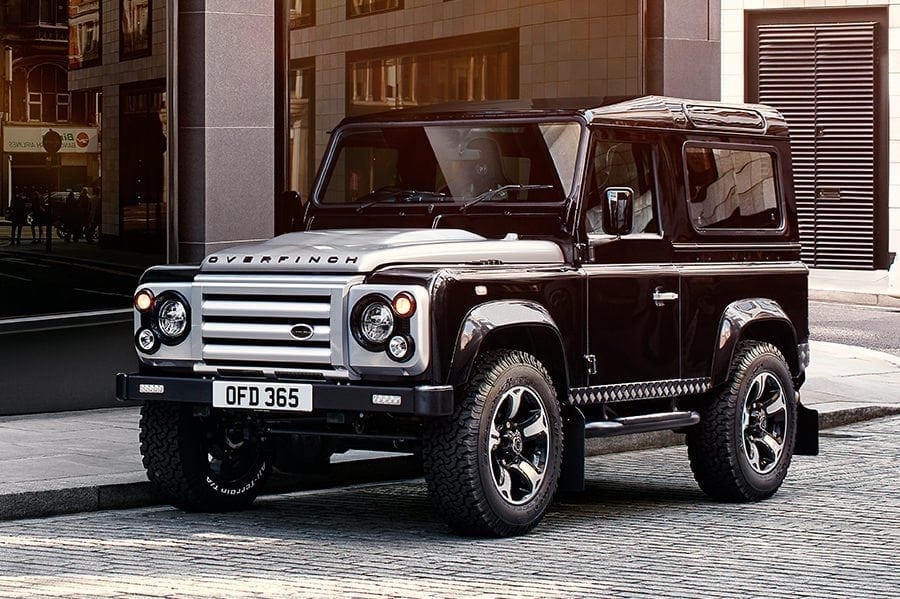 Read our Magazine for latest news about Range Rover...