2017 in the rearview mirror

It’s that time of year when we look back on the past 12 months and take stock. With that in mind we invited Dr. Vincent van der Vinne, author of ‘Investing in Cars,’ to look back on what has been an exciting year for auction houses around the world.

To begin our look back at the year, let’s start with a list of the most expensive classic cars sold at auction in 2017. In compiling this top 10 list, I’ve set some criteria. First of all, the list only includes cars that were actually sold at auction, so it does not include cars that were sold after an auction. This means that the Jaguar E-Type Lightweight ex-Team Cunningham, offered at auctioned by Bonhams in August is not in the top 10 – as the car was sold after the auction for $8 million. Also, for the purpose of this list, cars younger than 10 years of age are not included in the overview. This applies to the Ferrari LaFerrari Aperta that RM Sotheby’s auctioned for more than $10 million in September. This car was also auctioned off for charity, which naturally had a significant impact on the hammer price. Below right is the top 10 of 2017: 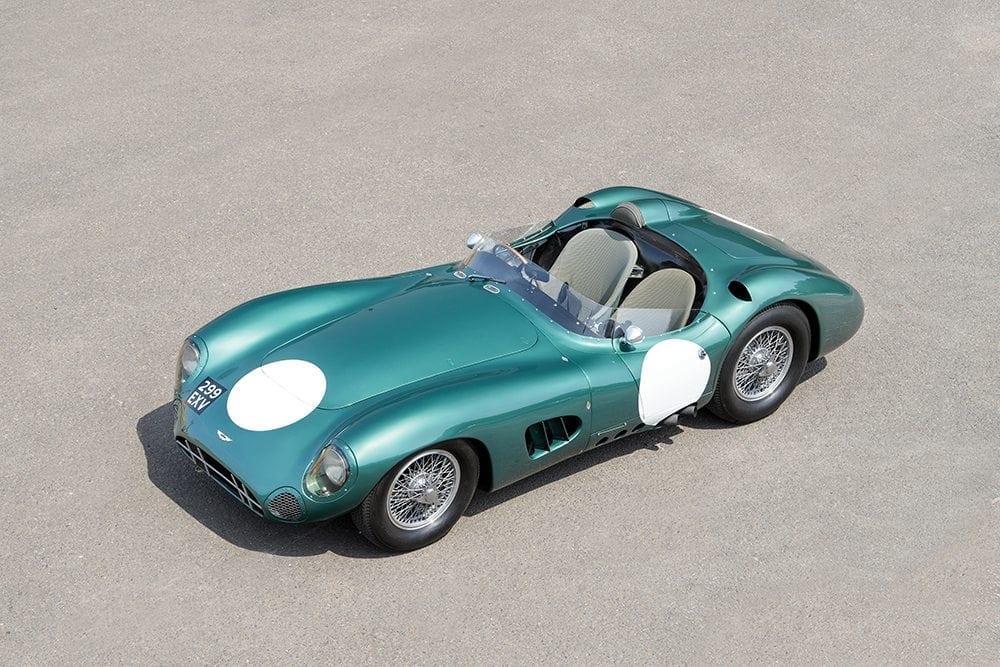 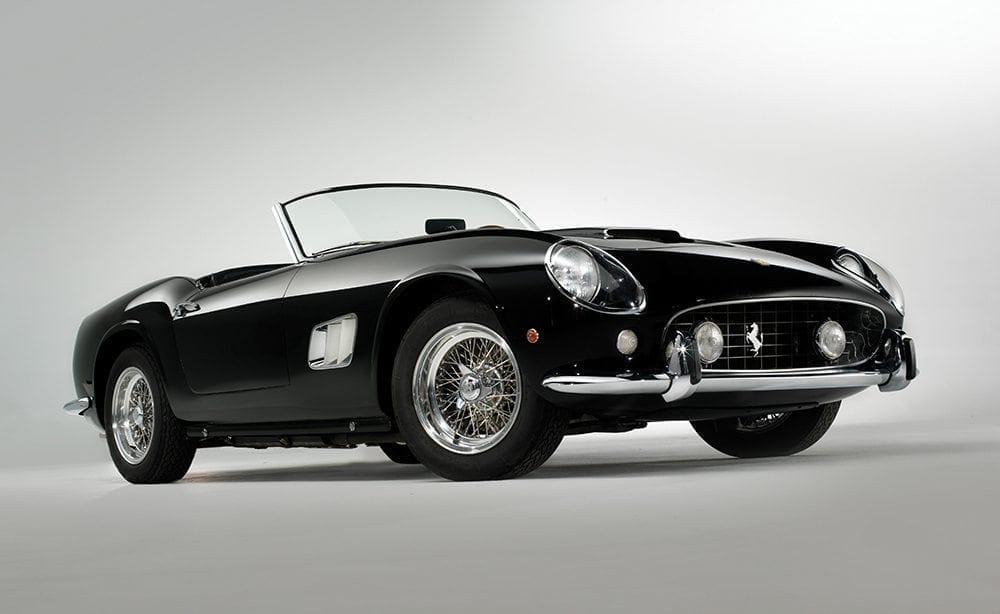 When the top 10 of 2017 is compared to that of the previous 10 years, the price level of the leader is (comparatively) low; the highest amount paid in 2017 for a classic car was less than in the previous four years, however it is significantly higher than the preceding five years. This is evident when we make a list of the most expensive cars since 2008: 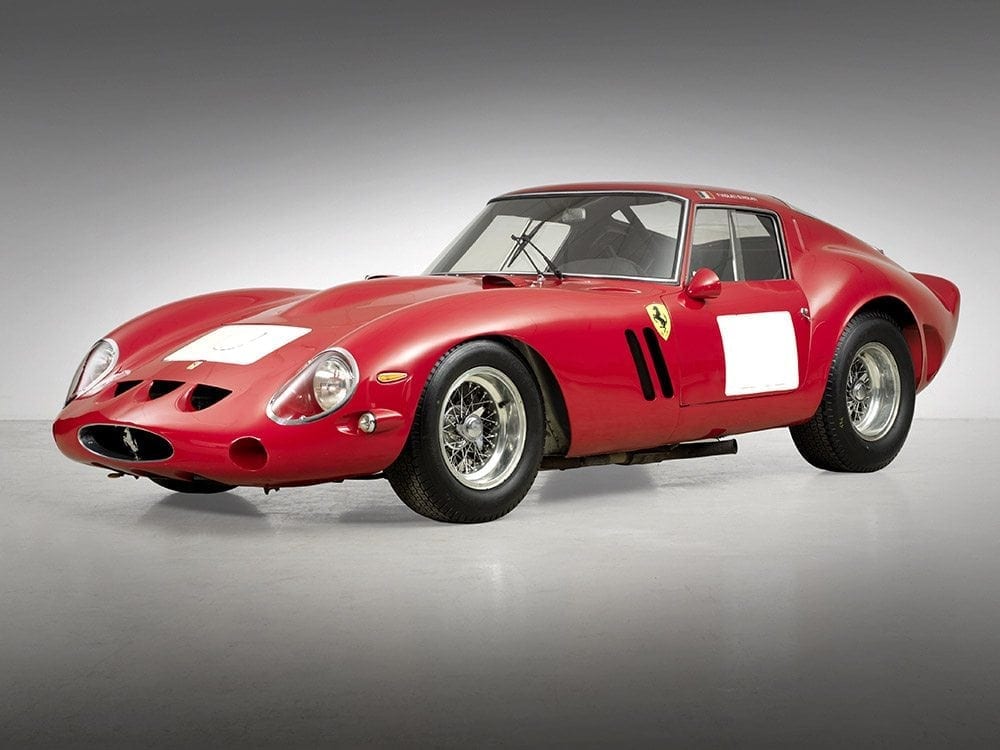 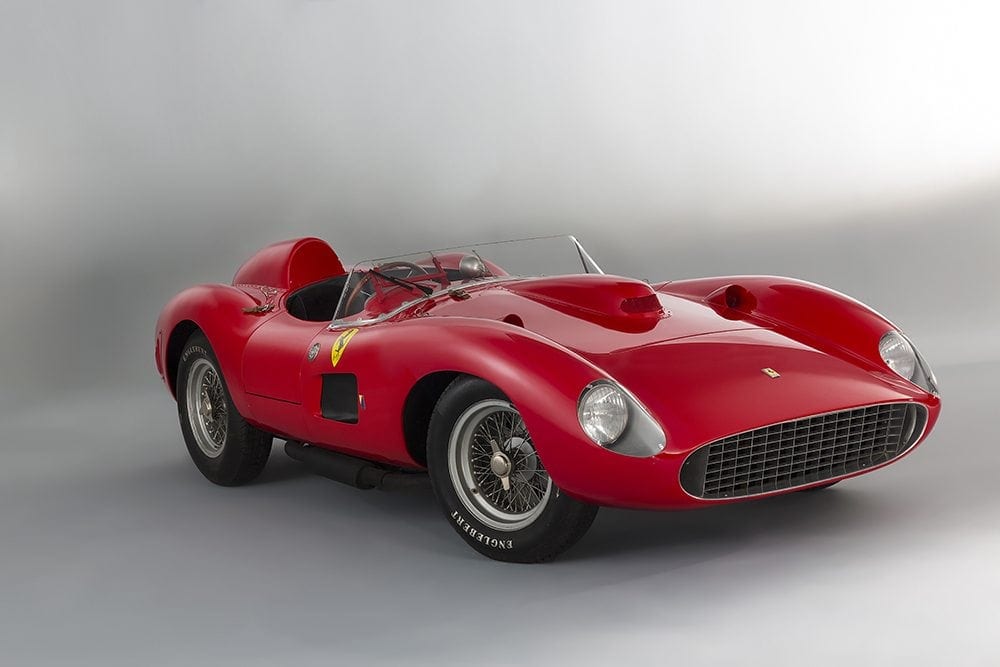 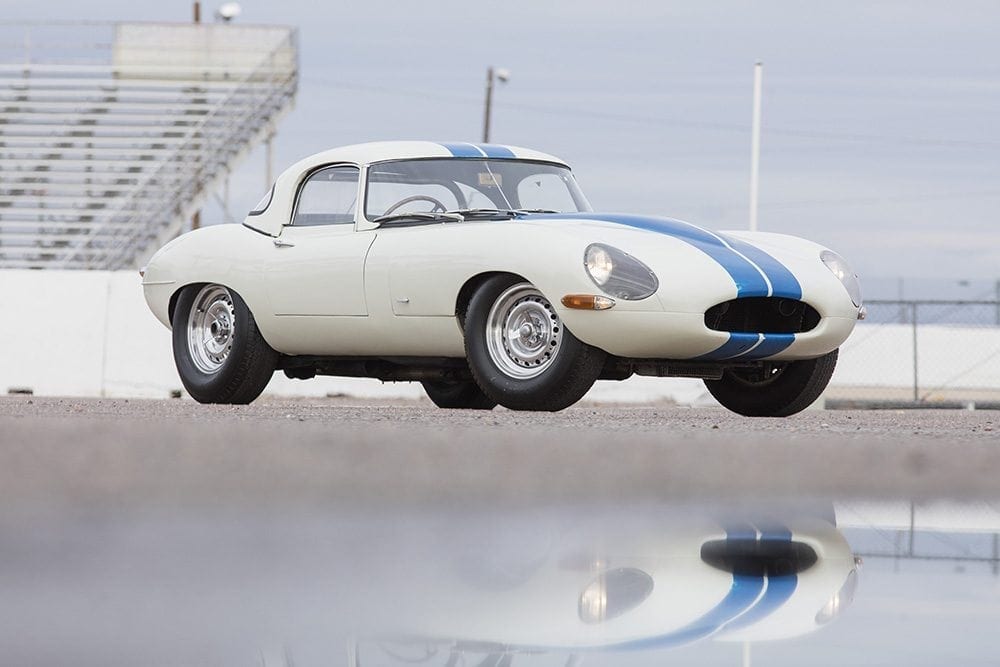 From these overviews, one could deduce that the auction year 2017 was less successful than previous years, at the highest level of the market, at least. The highest prices (in US dollars) were paid in 2014-2015. But this picture must not be taken at face value. In the first place, we haven’t seen the same cars of the same quality or with the same history offered for sale every year. For example, in 2014 a Ferrari 250 GTO was offered at auction. In the years thereafter, no such car was taken to auction. Such comparison, then, gives an incomplete picture of the overall health of classic car prices at auction in 2017. One way to improve this picture is to take a look at the total number of cars sold for more than a million dollars. To date, the most cars sold at auction for more than a million dollars was in 2014, with 227 cars going under the hammer above that price (again, cars under 10 years old are not counted in this analysis, as well as the cars that were sold after the auction). In 2017, the large well-known auction houses auctioned 208 cars above a million dollars, more than in the previous year. The process is shown in the bar graph below. 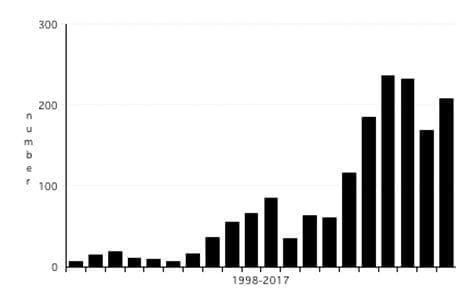 So, one could conclude that the auctions have reached a healthy level, with so many cars auctioned for $1 million-plus. However, for the sake of completeness, this must also be nuanced: On some cars more than a million dollars was offered, yet this was not always enough to meet the reserve price. So in this year and in previous years a larger number of cars received a bid of more than a million dollars, but these cars are not taken into account. In the end, more cars were sold above a million dollars than in previous year.

To better review the auction year 2017, we can go to the granular level of the individual marques and types of cars. It turns out that many cars, let’s say with a value of £200,000+, remained more or less on the same price level or made a small appreciation. In the latter case the highest auction result in 2017 was (a little) higher than the highest auction result in 2016. Due to the exchange rate of the pound, the value increase in pounds sterling is slightly larger than in dollars. The increase in value applies, for instance, to the Aston Martin DB5, Bentley S1 Fastback, BMW 507, Dino 246 GT and GTS, Jaguar XJ220, Ferrari 250 GTE, Ferrari 330 GTS, 288 GTO, F40 and F50, Lamborghini 400GT, Maserati 3500 GT(i) Spider and Mercedes-Benz 300 SL Gullwing and Roadster. 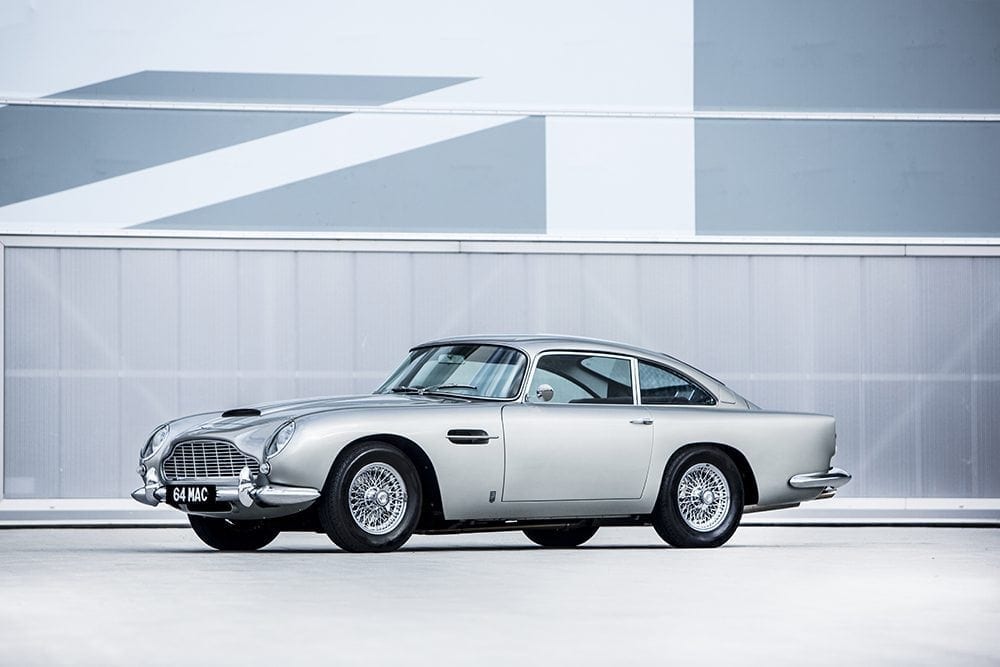 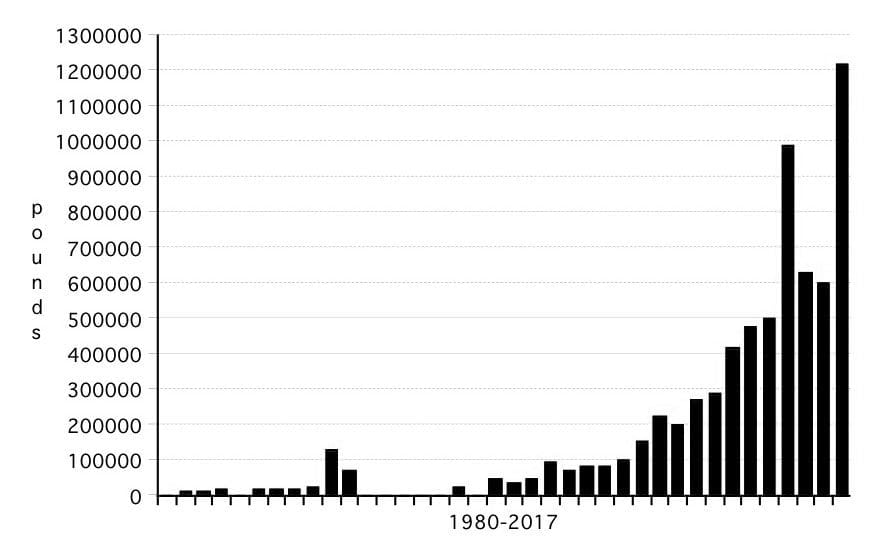 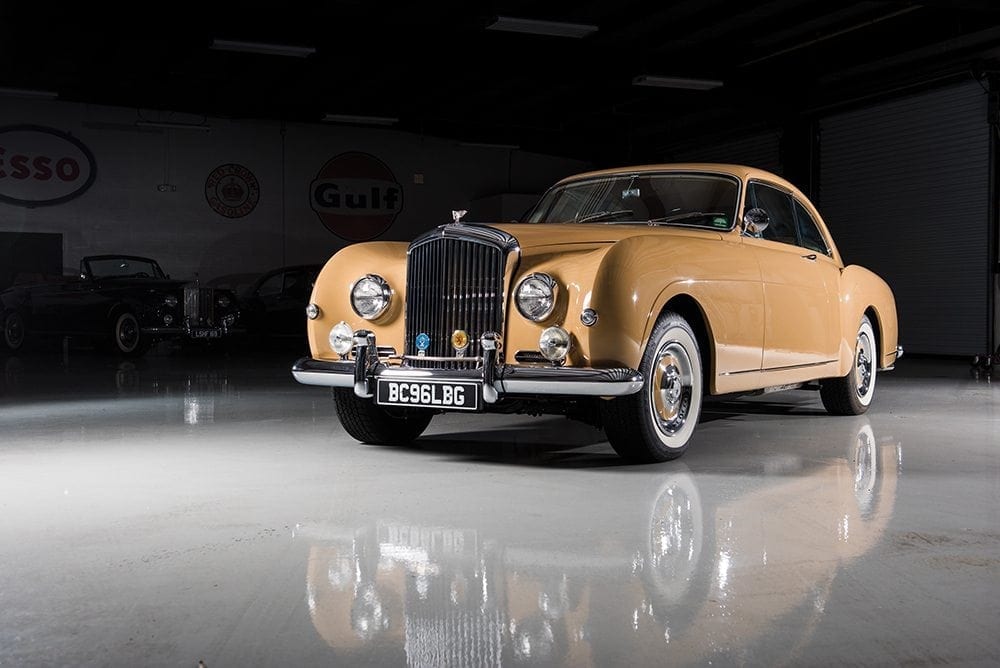 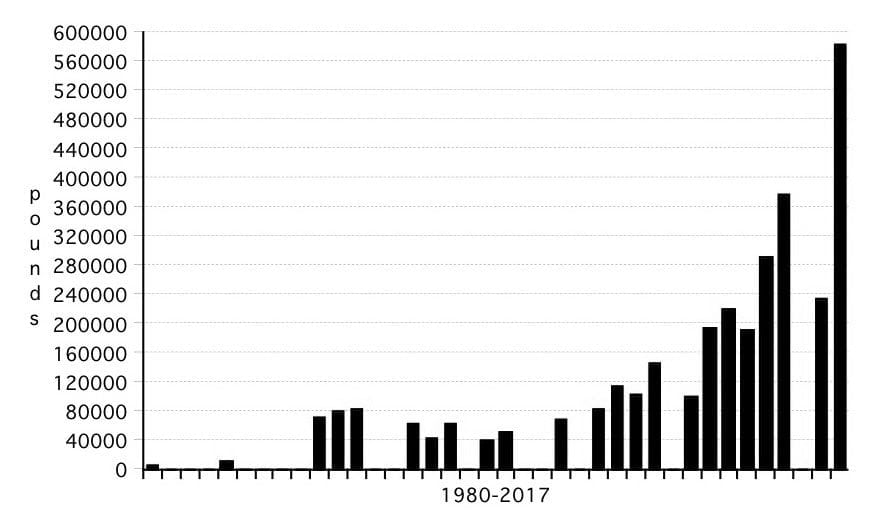 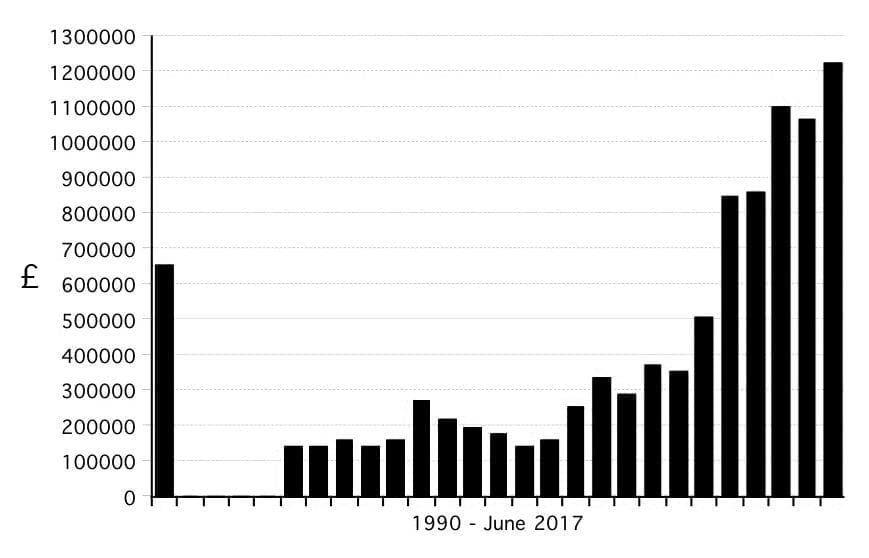 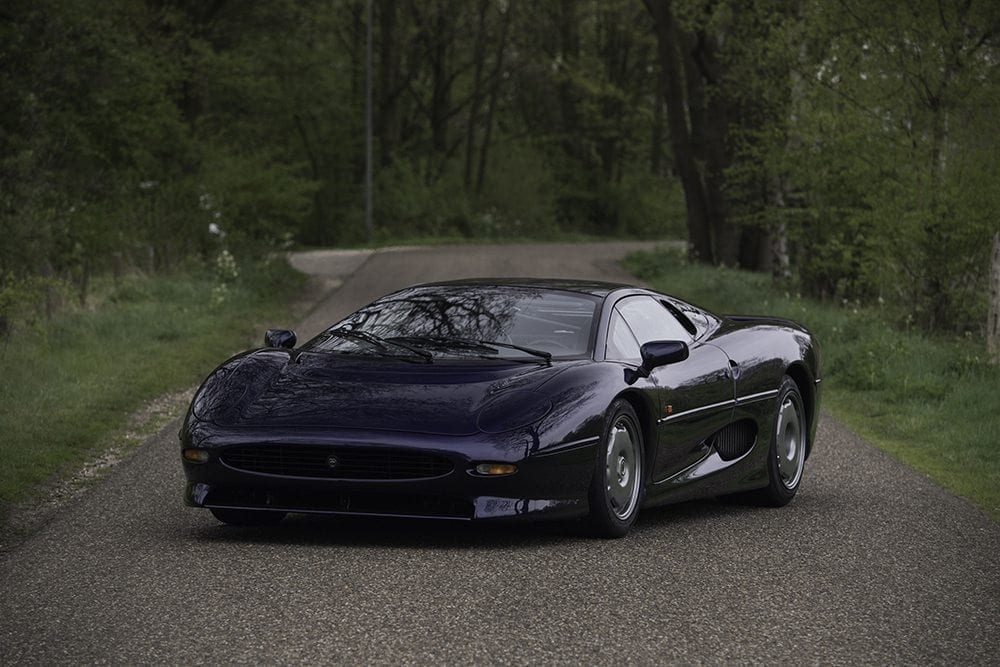 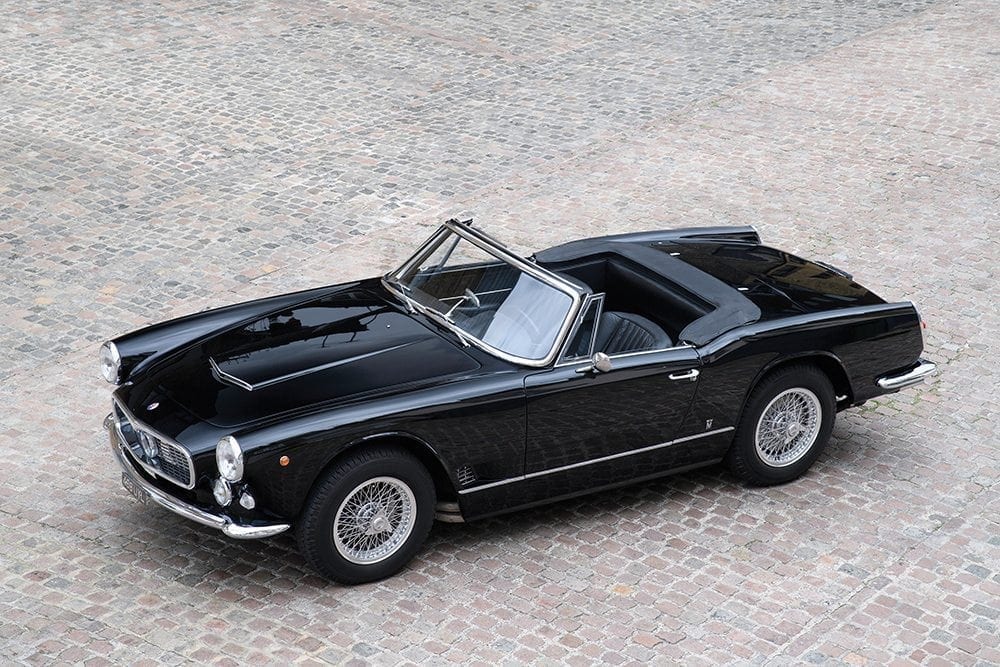 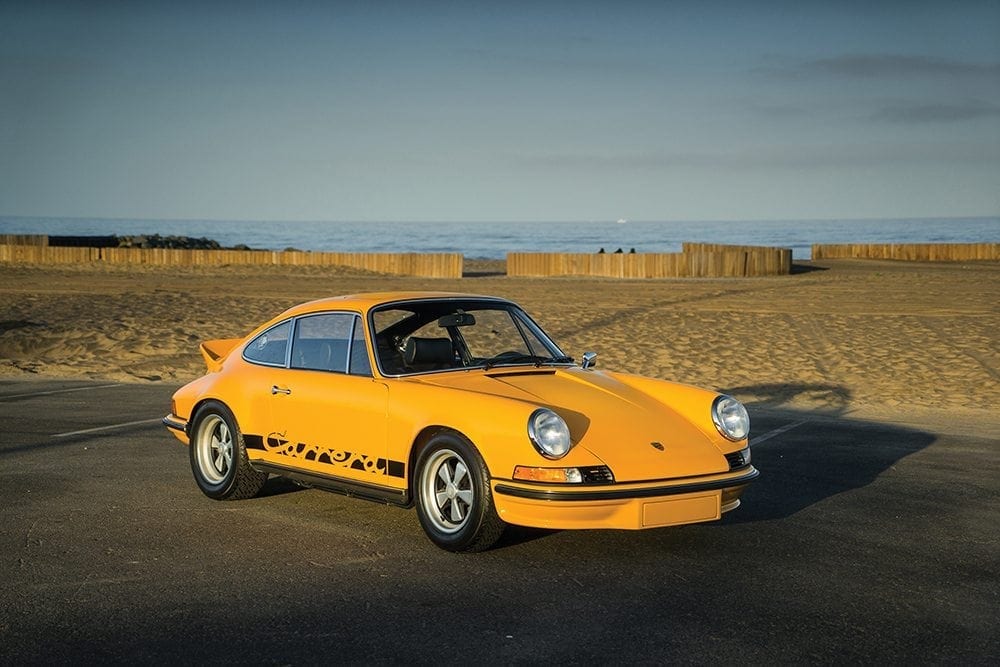 An exception to this rule has been seen in many cars from Porsche, which were auctioned for less. That many models were auctioned for a lower amount than in earlier years, does not mean, however, that the interest in this marque is reduced. This is apparent when we compare the figures for the year 2014 again with those for 2017. In 2014 about five per cent of the cars that were auctioned for more than a million dollars were from Porsche. In 2017 it was around 10 per cent (this year also saw the highest amount ever paid at auction for a Porsche).

When making a decision about whether to purchase a classic car at auction, I recommend choosing the car that you really want to own, not just for its investment potential. That way, you can get the enjoyment and thrill of the classic car ownership, while any appreciation in value is a bonus.

Ultimate Guide to Buying a Porsche 997 All You Should Consider Before Purchasing a Porsche 997 The relative understatement of a Carrera 4 bodyshell, blessed with more power and torque and one of Porsche’s finest manual shifters, the 997 GTS is a sleeper and a keeper....