This Saturday (March 24th) we were lucky enough to join 300 supercars at Bruntingthorpe Proving Ground for SuperCar Driver’s season-opening event, the ‘secret meet.’ 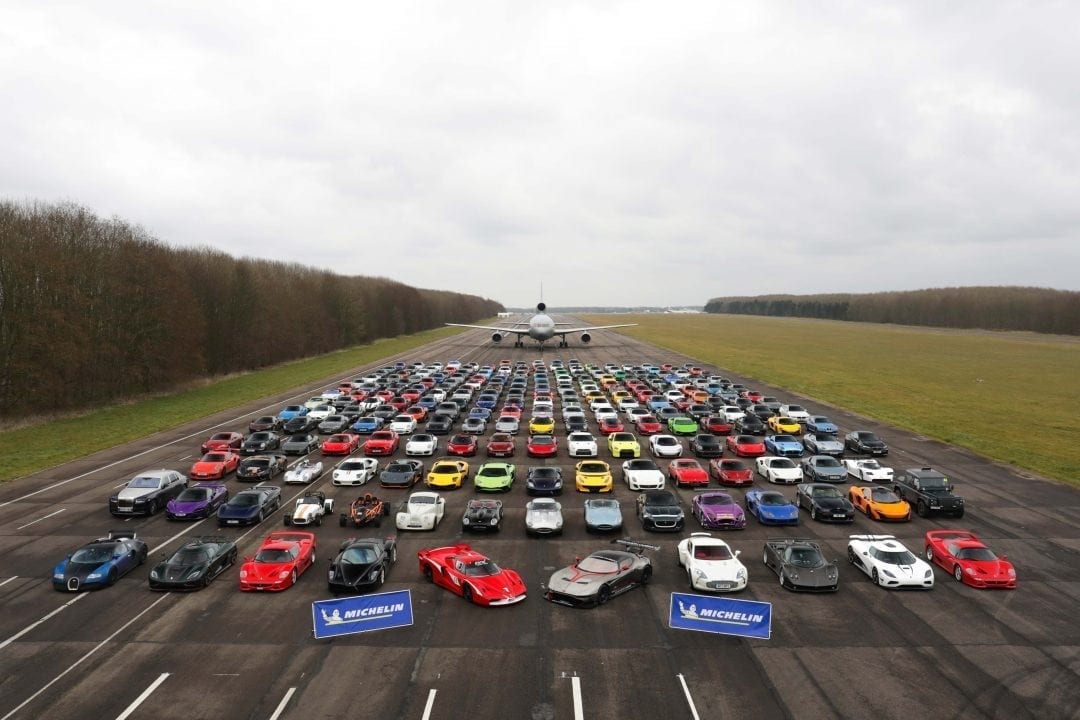 In its second year, the event saw £75 million+ worth of supercars gather to raise money for the Bluebell Wood Children’s Hospice, and gave all of the attendees a chance to see some very special cars indeed. As a sponsor of the club, we were lucky enough to join the line-up with a stunning Rolls-Royce Phantom VIII, a car that epitomizes luxury driving (and can very much hold its own in the company of supercars with a 6.75 litre V12 up front). 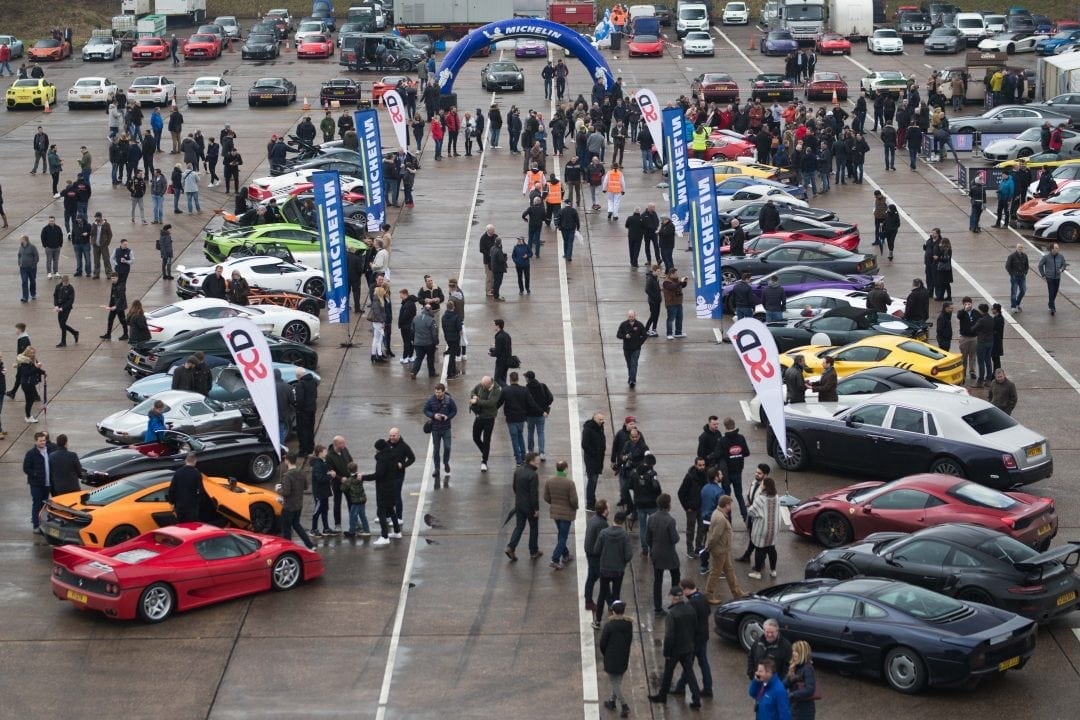 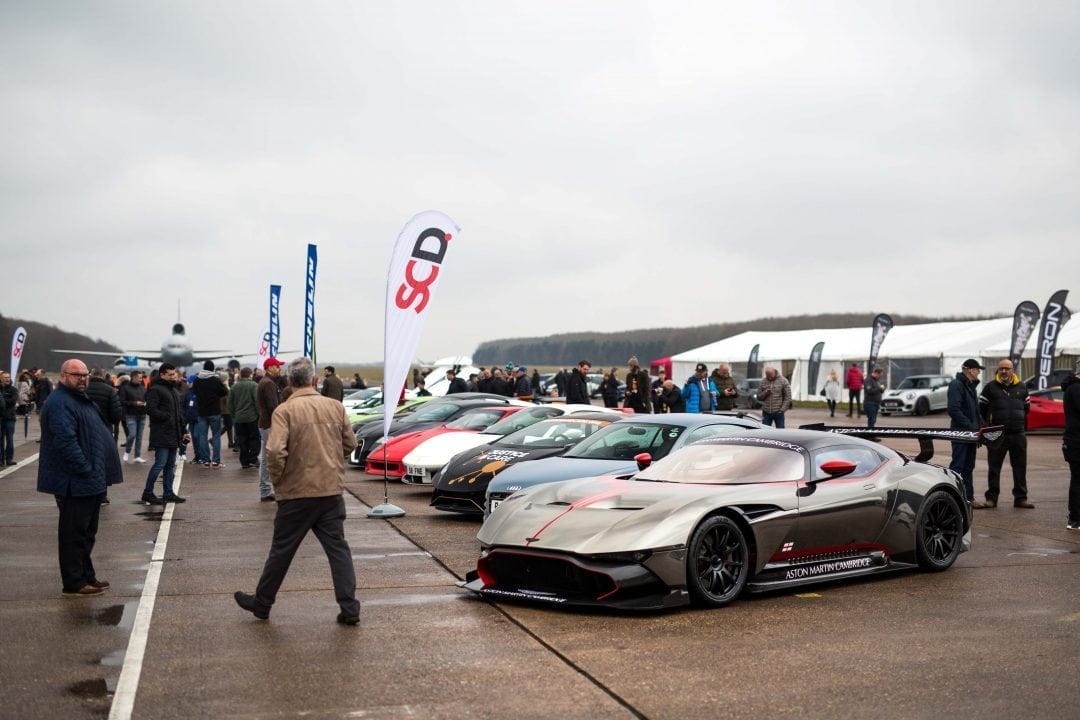 It was a pleasure to see so many of our friends and clients at the meet and heartening to see £22,000 raised by SuperCar driver members on the day for the charity. The event was topped off, as last year, with a spectacular photoshoot of all of the cars lined up on the runway, with a Tristar jet positioned behind. 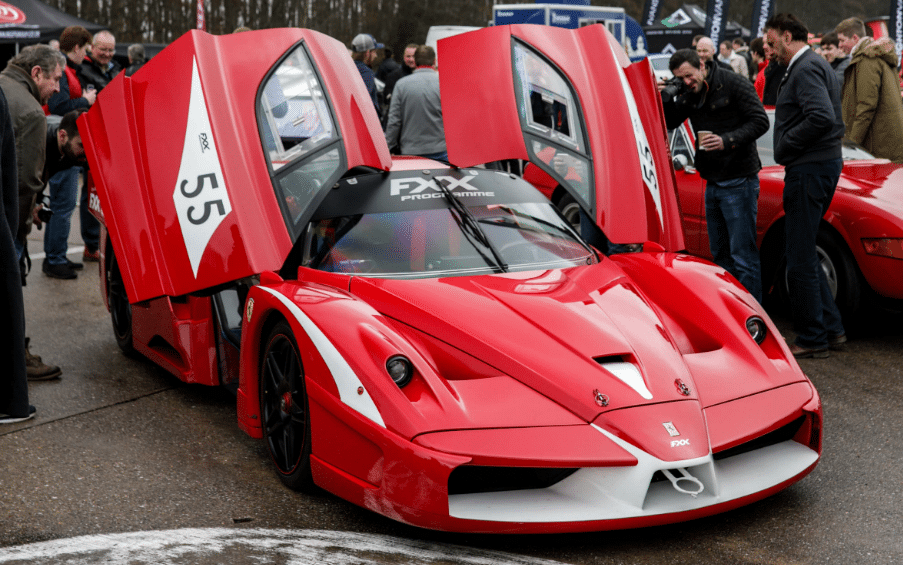 Interview with Sheikh Amari - Supercars Are His Soul Meet Sheikh Amari, star of The Million Pound Motors, supercar collector and dealer, and one of the most famous personalities in the UK prestige car scene rrepressible is one way to describe...