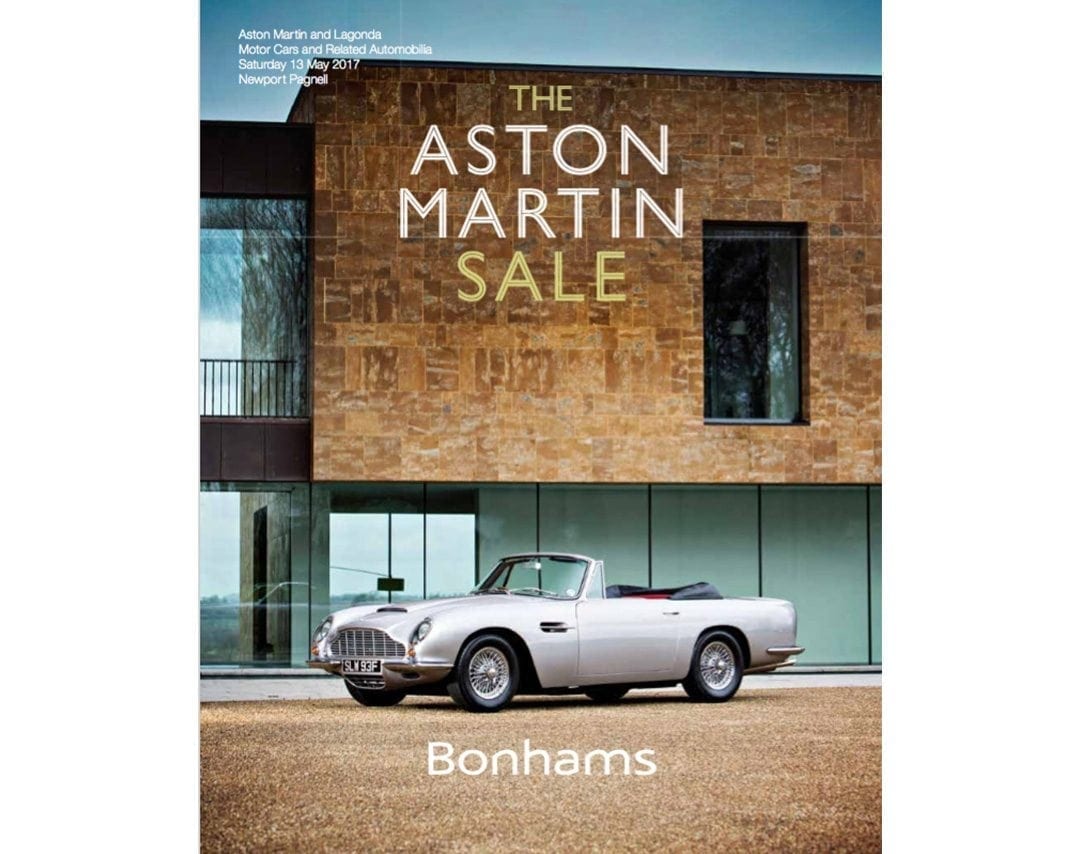 Unlike previous years, the sale was held this year in the AM Works’ paint shop, and it didn’t coincide with the Aston Martin Owners’ Club international concours, so it was less of a social event with a more business-like atmosphere. There were also no make-or-break seven-figure star lots like the unique 1960 DB4 GT Bertone ‘Jet,’ which sold for £3.25 million in 2013. 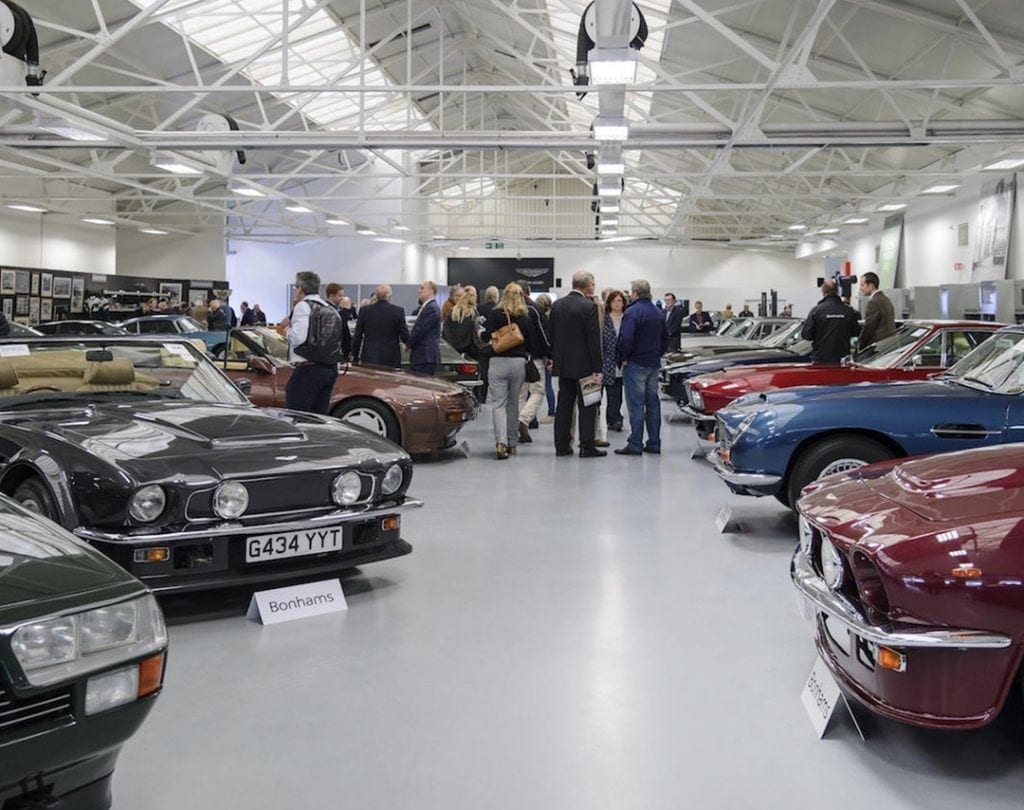 In addition to a lovely selection of Aston Martin-related automobilia there were 42 cars on offer. The oldest was a 1950 Lagonda 2.6-litre drophead coupe barn find, and the newest was a 2016 Vantage GT12 coupé. One of just 100 built, the bewinged, macho GT12 was the only one finished in striking Viridian Green. The Lagonda project carried an estimate of £12-16k and sold for £19,950 gross, while the Vantage GT12 was estimated at £350-400k but failed to find a new home. 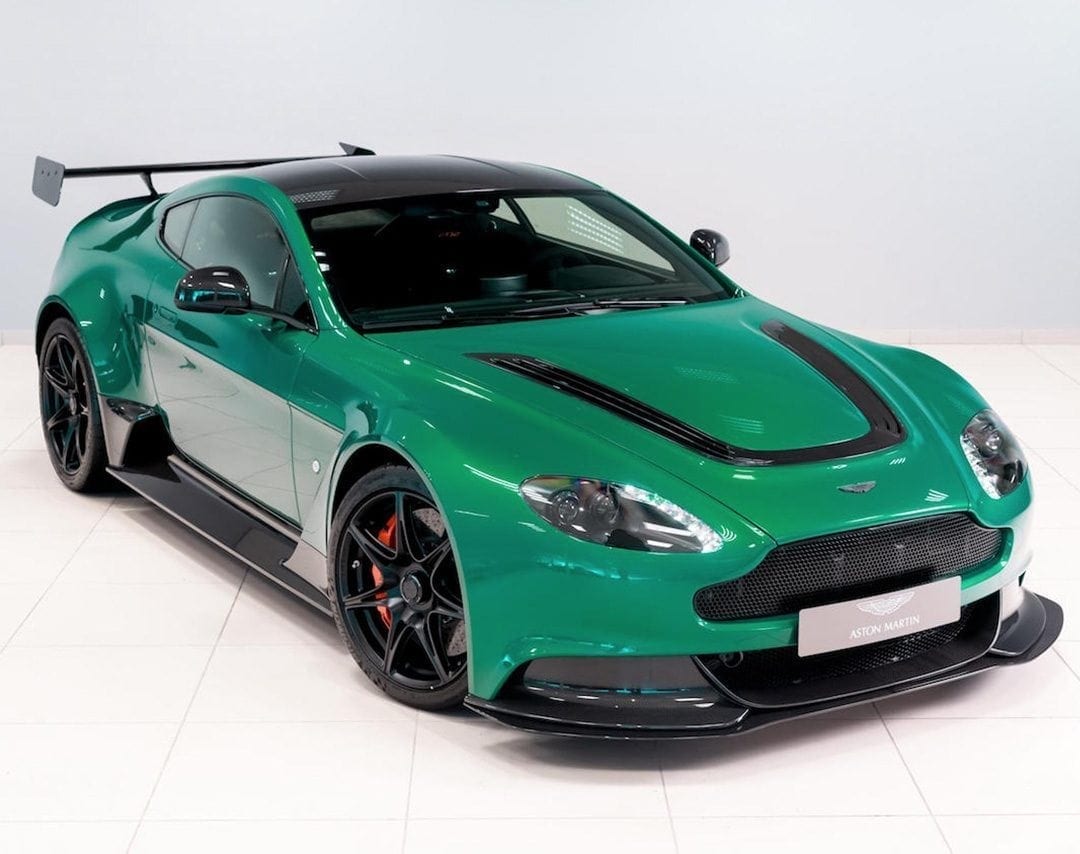 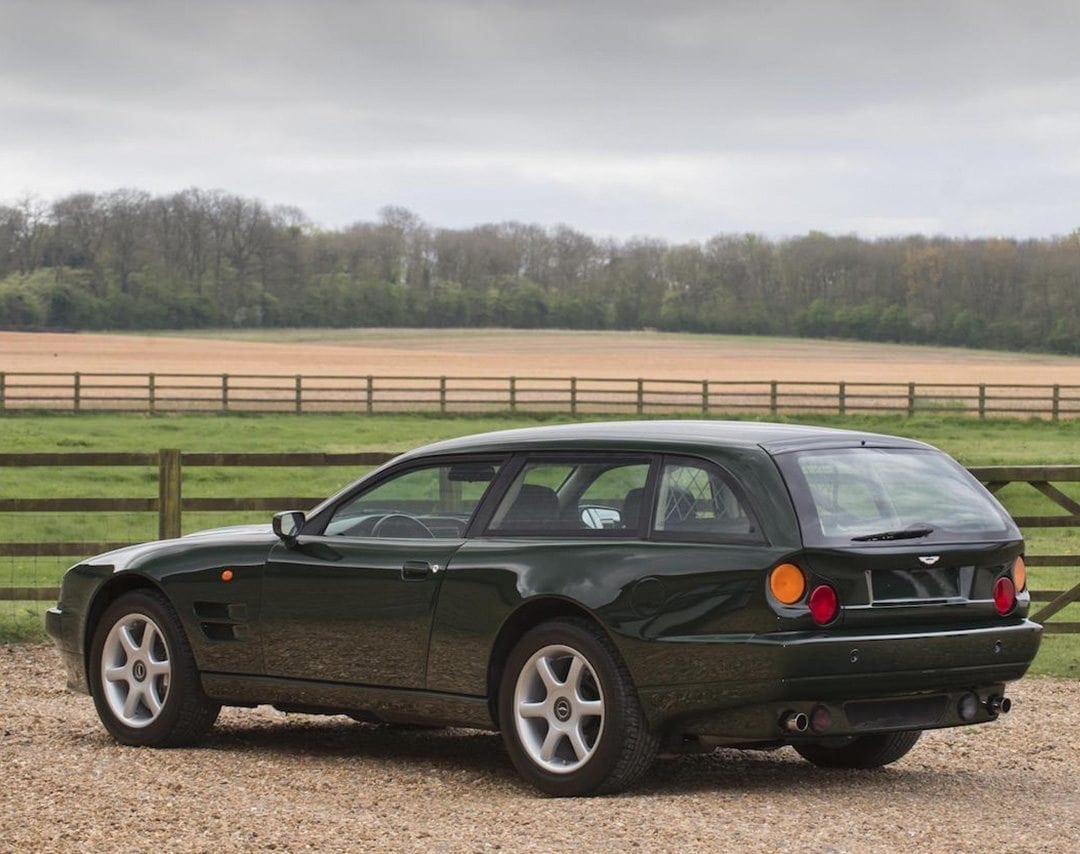 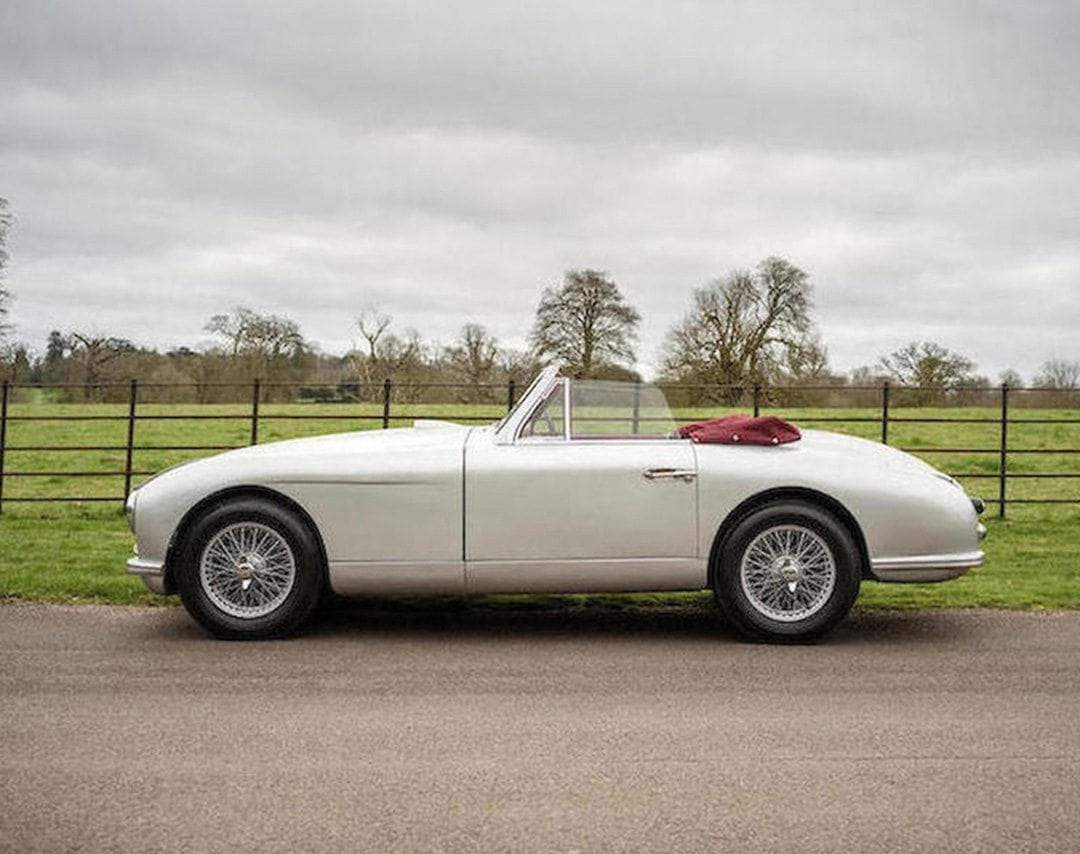 The top seller though was a blue 1964 DB5 hardtop coupé. Described by the private vendor as “unmolested and in generally very good condition”, it carried a £500-600k estimate and went to its first new home in 45 years for £561,500 inc. premium. 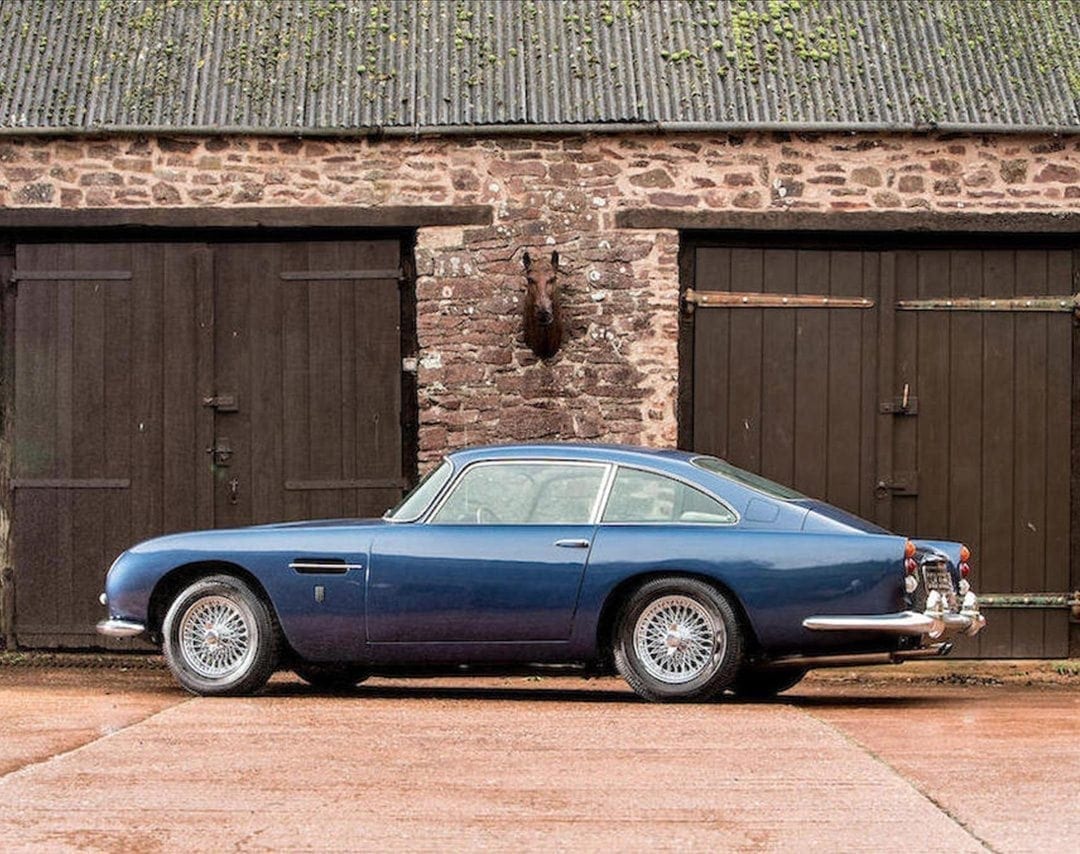 If you’re looking to buy a car at auction, we can arrange pre-approved auction finance, as well as equity release on your existing vehicles. Speak to our team today on 020 3355 0035 to discuss your options.