A regular fixture on the auction calendar, this year’s event includes three supercars from the Jay Kay’s collection

When it comes to car auctions, quality will always overcome quantity. However, occasionally an auction comes along where both boxes are ticked – and that’s certainly the case with the 2019 Bonhams Bond Street Sale.

The auction on 7th December features 36 of the highest quality lots – each and every one of worth a look. From hypercars to vintage cars and from rare breeds to rockstar cars, the Bond Street Sale has them all.

Furthermore, as part of JBR Capital’s unique marketing arrangement with Bonhams Motoring, our experts will be available at the Bond Street Sale to answer questions around funding – with a particular focus on our Auction Finance product. 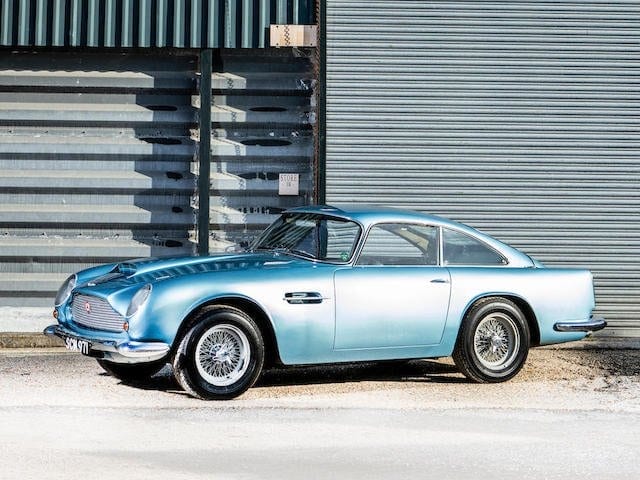 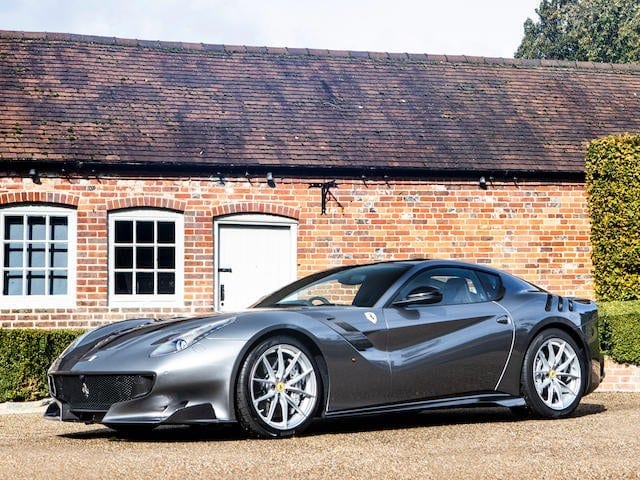 The highlights include supercars from Jay Kay’s collection, including an ultra-rare 1973 Porsche 911 Carrera RS 2.7-Litre ‘Lightweight’ Coupé (one of only 200) plus a low mileage 2016 Ferrari F12 TDF Berlinetta and a 2004 Porsche Carrera GT.

A 1994 Aston Martin Virage Volante, formerly used when new by HRH The Prince of Wales, will also be auctioned, plus a 1929 Alfa Romeo 6C-1750 Supercharged Super Sport Spider, with coachwork by Zagato.

Fans of modern hypercars will be excited to see a Porsche 918 Spyder and a Bugatti Veyron – the first UK supplied example. And rare Ferraris are catered for as well, with a 2001 Ferrari 550 GTZ Barchetta with Coachwork by Carrozzeria Zagato featuring in the sale, plus a 2017 Ferrari F12 Berlinetta 70th Anniversary ‘The Scaglietti’ special edition and a 1976 Ferrari 512 BB Coupé – the ex-Maranello Concessionaires demonstrator and press car.

Arguably the highlight of the Bonhams Bond Street Sale is an ultra-rare 1961 Aston Martin DB4GT Lightweight – one of only nine examples completed to the special Lightweight specification by Aston Martin. This will be offered at no reserve with the estimate for this significant car at £2,000,000 to 3,000,000. 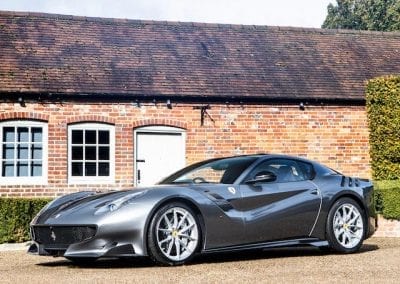 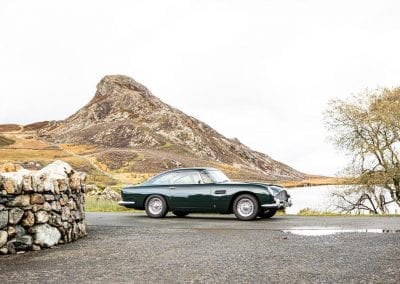 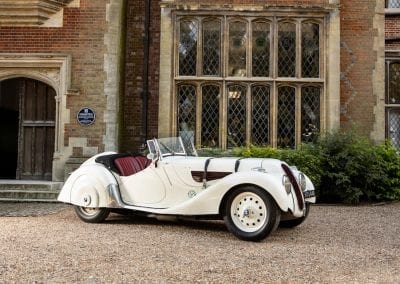 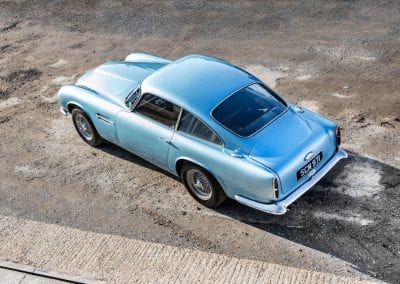 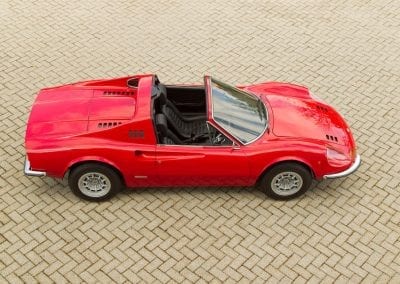 Head to the Bonhams website for more information on the lots and to order your catalogue. If you’d like to discuss auction finance, or any of JBR’s high-end vehicle finance products, call 020 3603 0074 or DM us on WhatsApp at 07468 475268.