This auction was notable for the sale of a collection of luxury cars seized from Equatorial Guinea’s vice president, Teodorin Obiang Nguema – and headlined by an ultra-rare Lamborghini Veneno Roadster. This car was one of 25 vehicles seized by Swiss authorities in 2016 as part of an investigation into Nguema.

JBR Capital’s COO Stephen Halstead was on the ground in Switzerland, and posting live on JBR Capital’s social media feeds. He noted that all the cars from the private collection were of a very low mileage, and sold with no reserve.

The Lamborghini Veneno Roadster, one of nine manufactured, was estimated to sell at £4.5million, but Stephen witnessed the auction reach fever pitch as bids exceeded that amount. Eventually an anonymous buyer paid £6,768,709 – making it reportedly the most expensive Lamborghini ever sold at auction.

“The sale raised £21.9million, a significant portion of which will be used to fund social projects in Equatorial Guinea.” 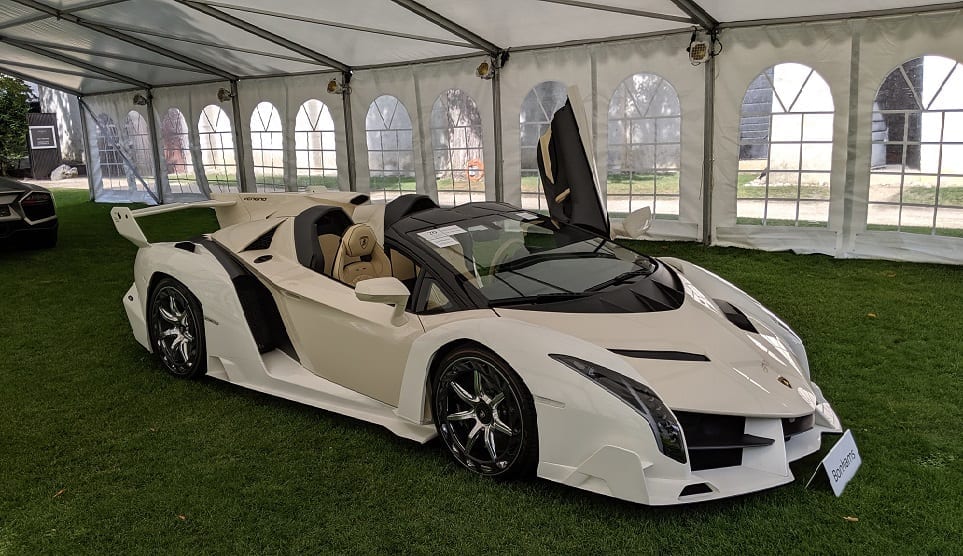 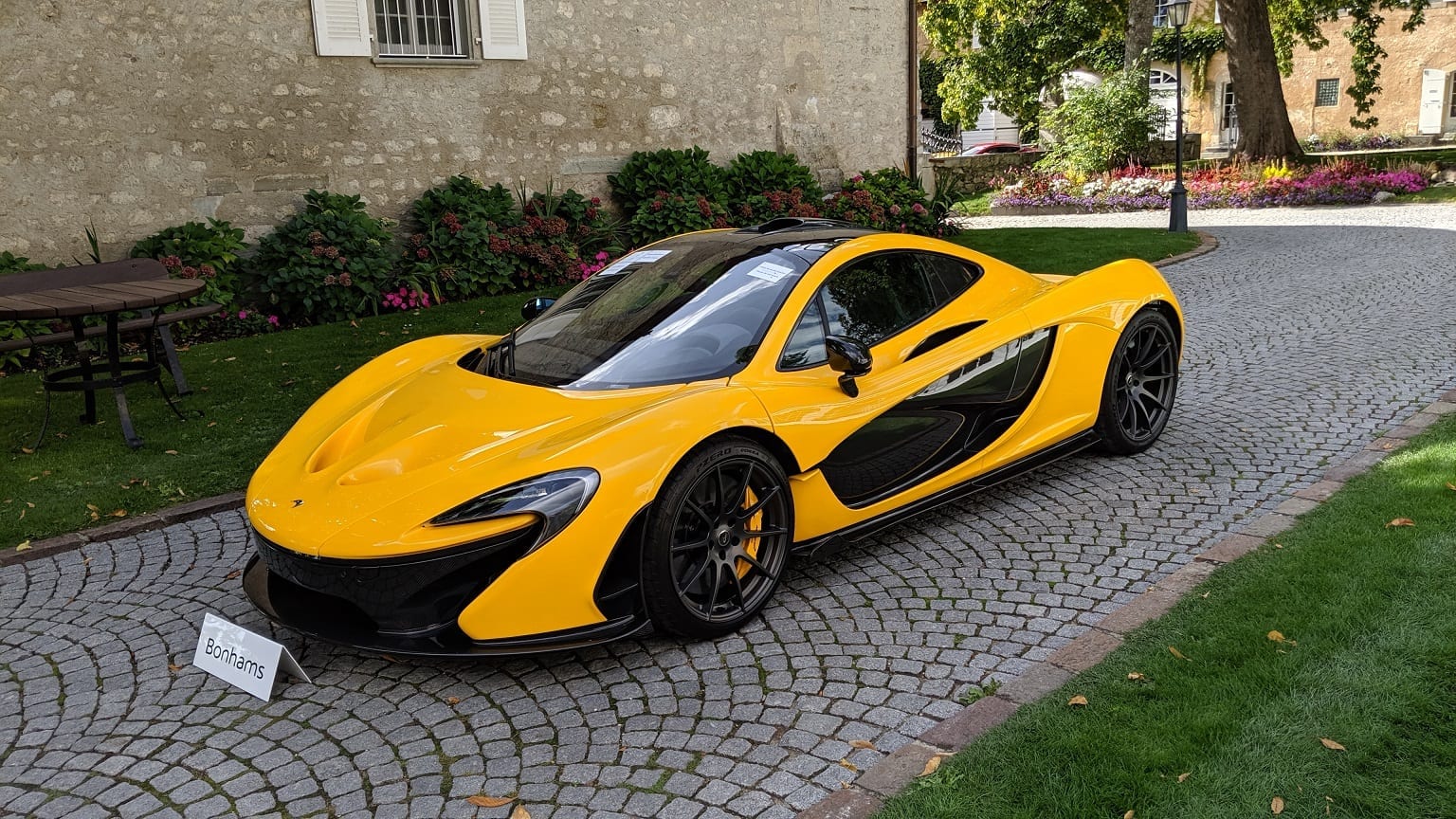 Stephen Halstead noted that the sale attracted interest from collectors and enthusiasts all over the world. The deconsecrated 12th century abbey, which served as the Bonhams sale room among the picturesque surroundings of the Bonmont Golf and Country Club, was buzzing with excitement as the bidding intensified.

Furthermore, the auction was notable for over 70 classic and collectors’ cars from Aston Martin, Bentley, Bugatti, Ferrari, Lamborghini, Maserati, Mercedes-Maybach and Porsche. Highlights included a 1963 Ferrari 250 GTE 2+2 Series III Coupé that sold for just over £414,000, and a 1993 Porsche 911 Type 964 Turbo S ‘Leichtbau’ that fetched just under £937,000.

Another ultra-rare Lamborghini, a 2010 Lamborghini Reventon Roadster (one of just 15 produced), achieved £1.6million.

Remember, JBR Capital can #fundyourpassion with a number of products including Supercar, Restoration and Classic Car finance. Furthermore, our Auction Finance package gives you the opportunity to secure pre-approved funds ahead of any auction sale, which gives you the confidence to get an advantage over rival bidders. 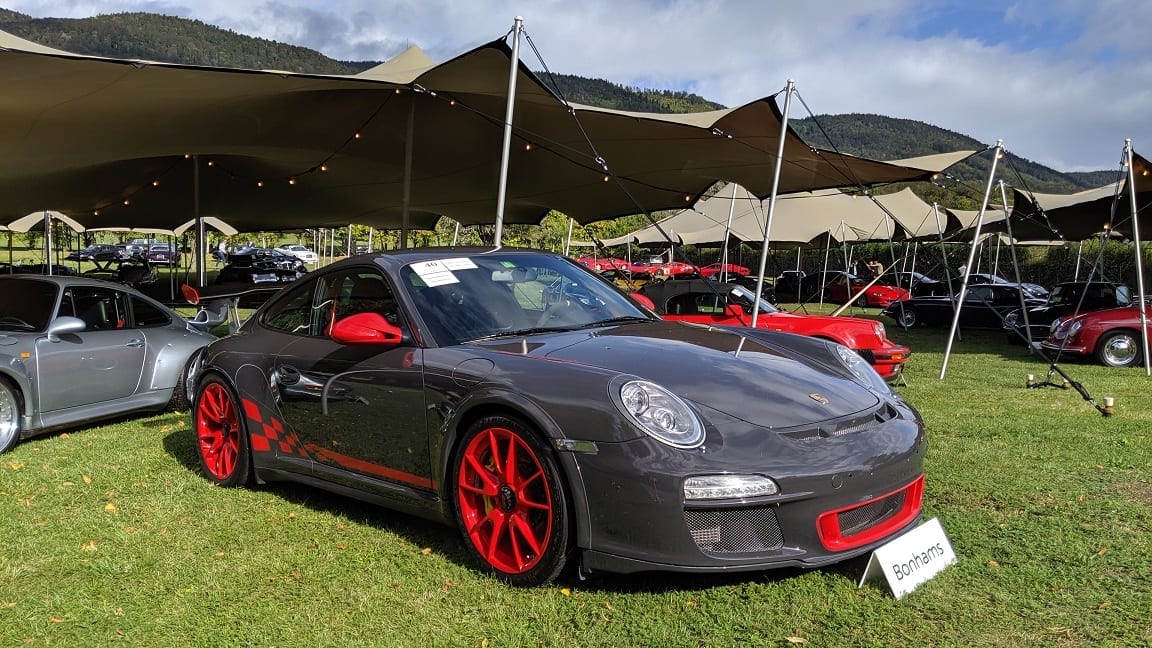 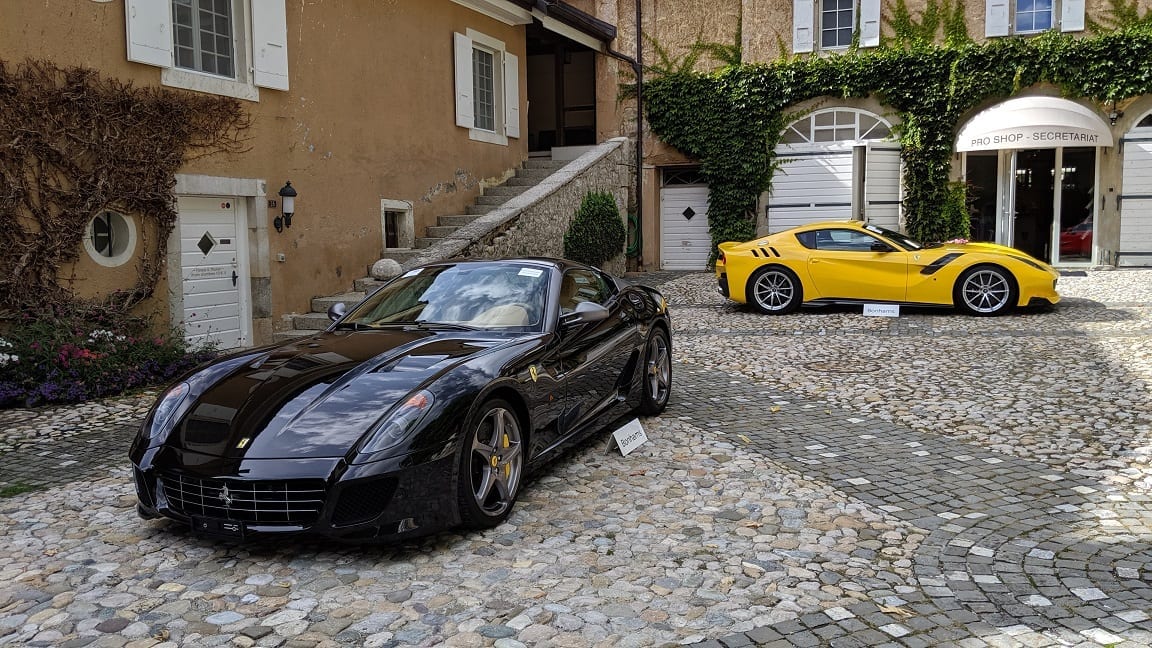 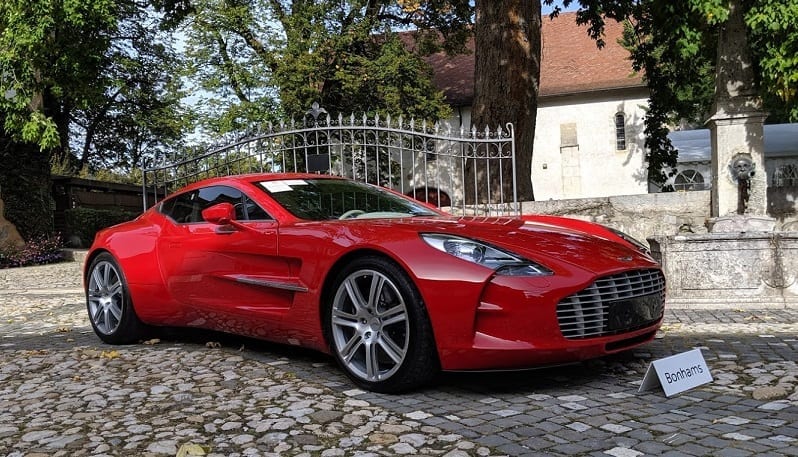 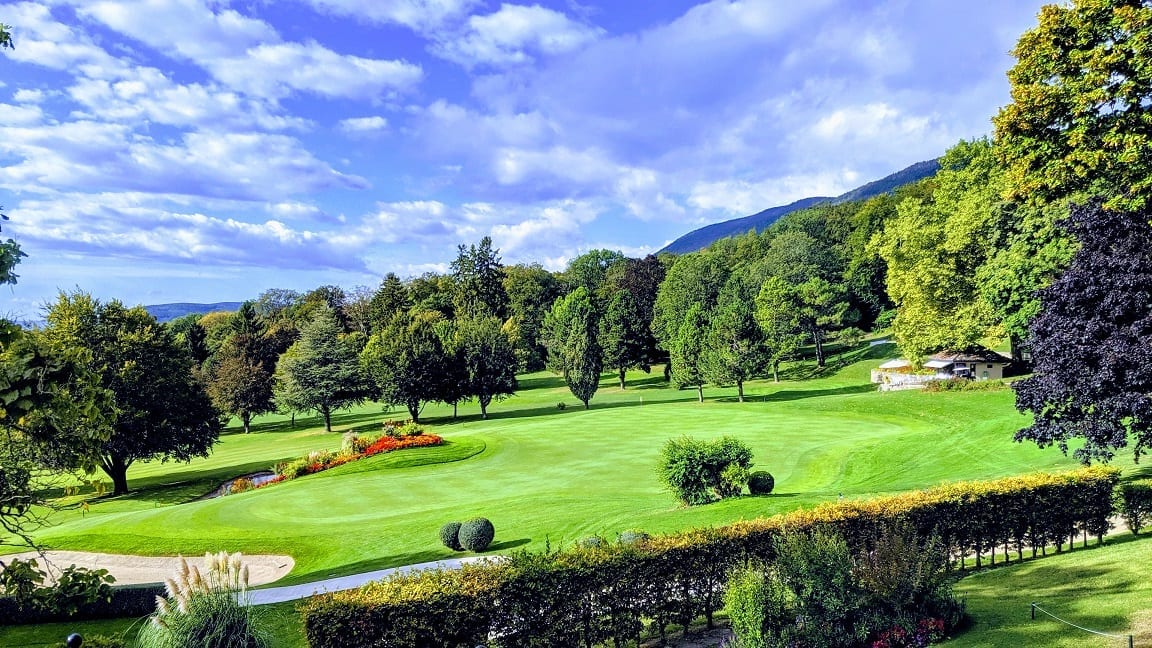 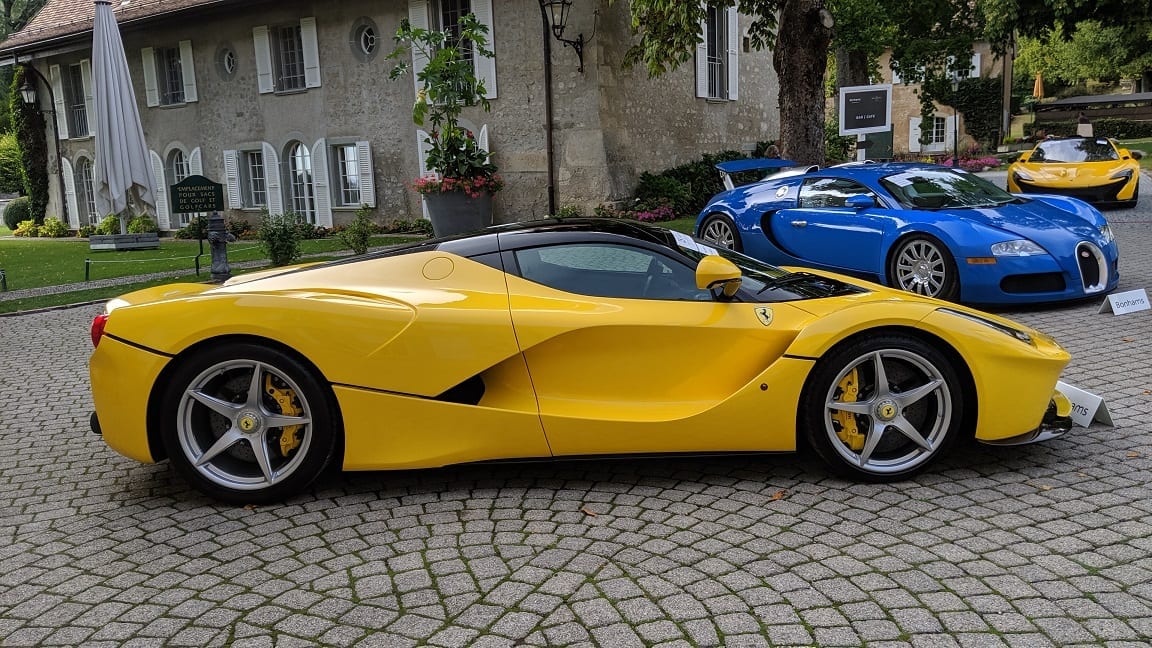 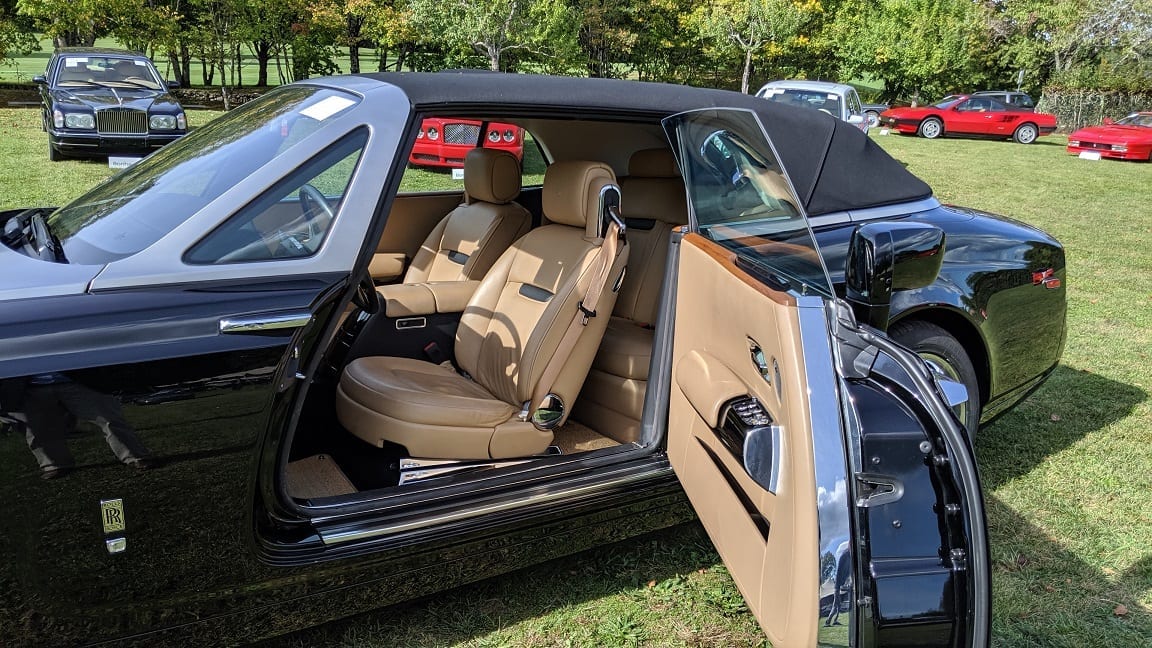 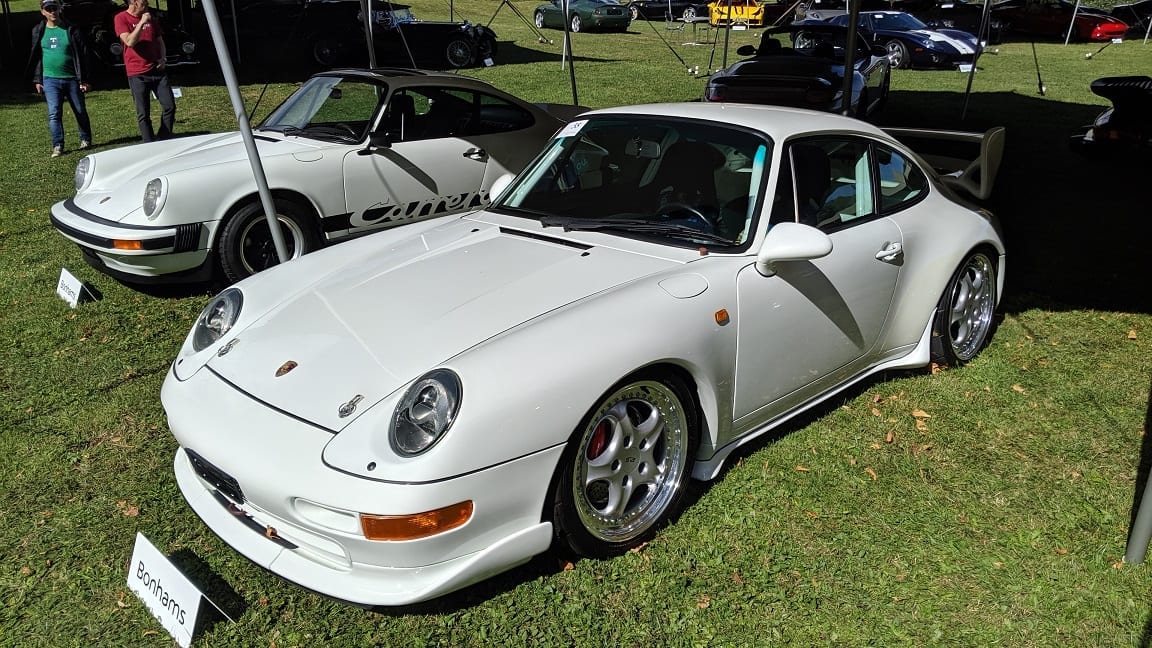 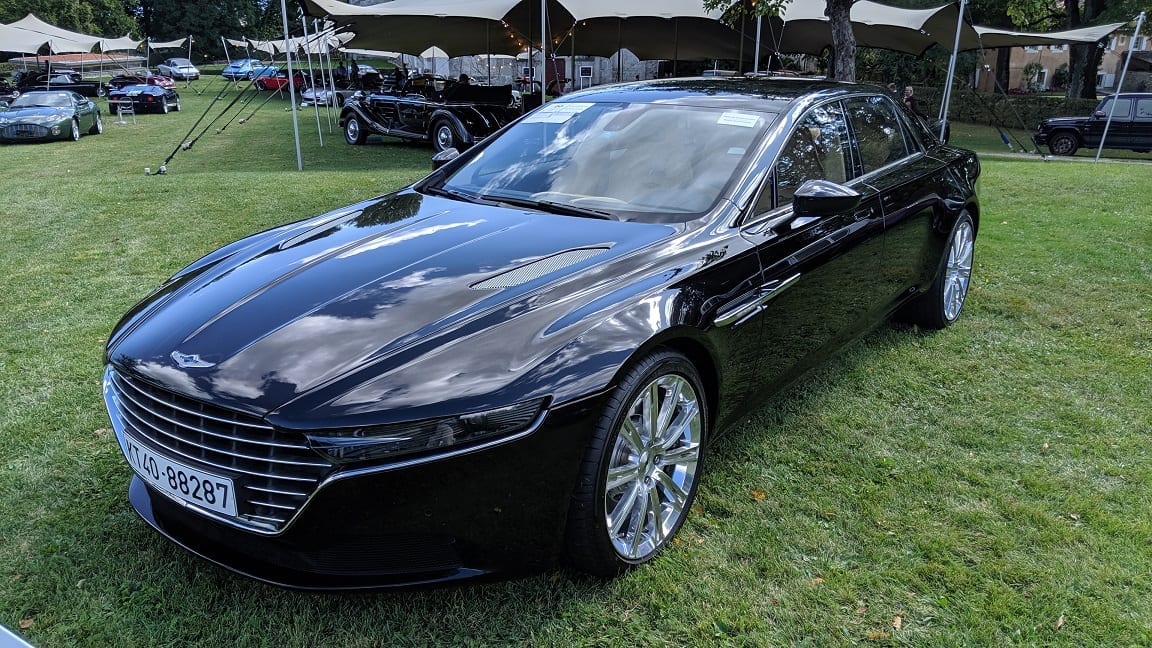 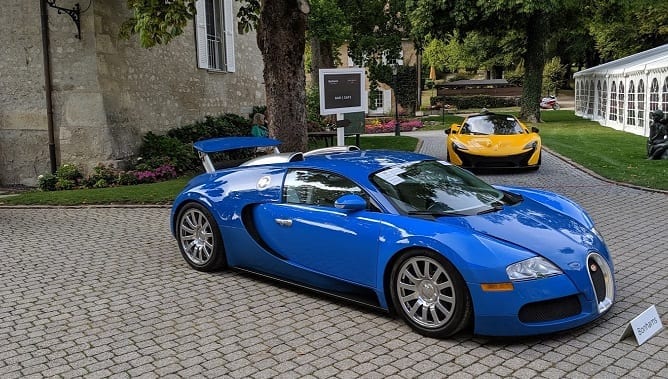