Auction news from around the world, from supercars to rare treats. For us a great indicator of which cars, old and new, that are ones to watch. 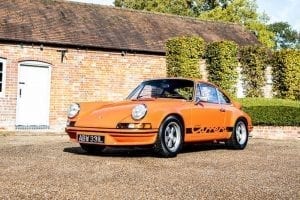 A regular fixture on the auction calendar, The Bonhams Bond Street Sale takes place on Saturday, 7th December. JBR Capital will be there to answer any questions about financing one of the cars under the hammer. 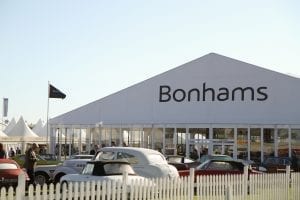 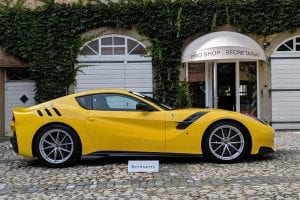 The JBR Capital team continued its aim to be at the heart of all the key motoring events with a recent trip to Switzerland at the Bonmont Bonhams sale. View results here!

Two auction houses held three sales in early December with 174 cars coming under the hammer, we look at the car sold and how much they went for… 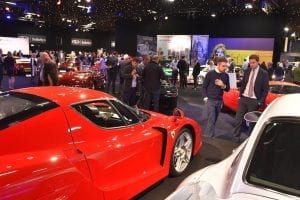 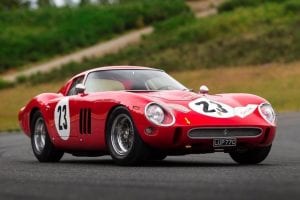 Monterey Car Week has been and gone again and many of the world’s most beautiful, exclusive and expensive cars have been bought and sold… 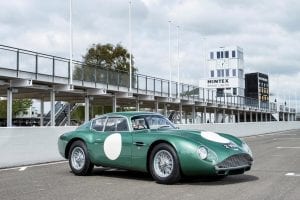 Friday 13th July saw Bonhams stage its 50th Goodwood sale at the 25th Festival of Speed. The most desirable of the 19 Aston Martin DB4 GT Zagatos built despite it having been involved in two significant shunts back in the day and not powered by its original engine. 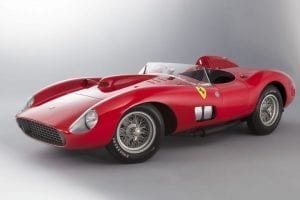 THE 75 MOST EXPENSIVE CARS SOLD AT AUCTION

Cars have always been an important part of our lives. However, for some, they are a social symbol where no expense is spared. The figures paid for the following majestic vehicles are almost unbelievable. See the list of the 75 most expensive cars sold at auction. 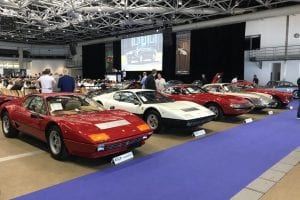 Having sold some 188 cars grossing $152.6 million between them during Monterey Week in mid August, and no doubt downed a celebratory flute or two of Californian spumante, the Bonhams and RM Sotheby’s teams packed their bags for Britain and beyond. 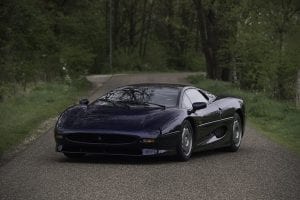 2017 in the Rearview Mirror

It’s that time of year when we look back on the past 12 months and take stock. With that in mind we invited Dr. Vincent van der Vinne, author of ‘Investing in Cars,’ to look back on what has been an exciting year for auction houses around the world. 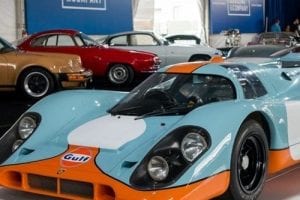 August is a time of great anticipation in the collectors car world, with much of it centered around the Pebble Beach Concours and the big three auctions staged by Bonhams, Gooding & Co. and RM Sotheby’s during ‘Monterey Week’ in California. 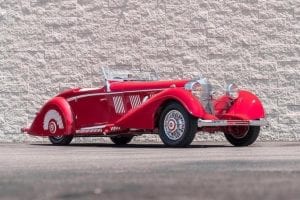 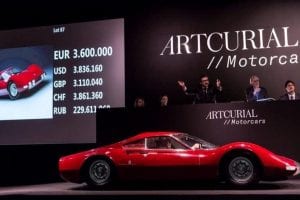 Coinciding with the famous Retromobile show at the Porte de Versailles, three of the leading auction houses recently held their European season-openers in Paris: RM Sotheby’s, followed by Bonhams and then Artcurial. 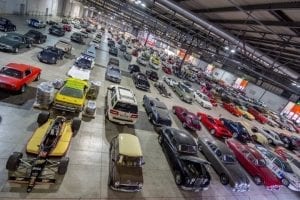 RM Sotheby’s classic and supercar auction attracts unprecedented attention in Milan, as 91% of the lots sell above their upper estimate. 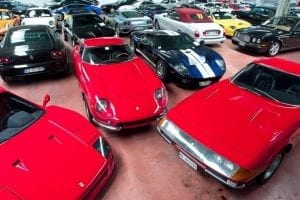 Billed the ‘Duemila Ruote’, or ‘2,000 Wheels’, this gargantuan RM Sotheby’s sale will be held at the Fiera exhibition centre in Milan over the weekend of 25-27 November, thus coinciding with the Milan AutoClassica show. 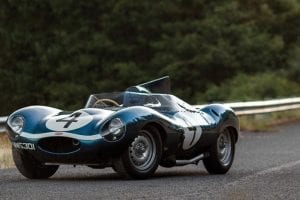 If collectors’ car auctioneers ever have a chance to sit back and take it easy, it’s certainly not during August and September. As usual, most interest is focussed on the high-end sales held by Bonhams at Quail Lodge, RM Sotheby’s at Monterey & Gooding & Co at Pebble Beach.