Thinking about going green without sacrificing creature comforts or performance? To help guide you through what’s what eco-wise, we take a look at what the prestige brands have to offer now, and what’s in the proverbial pipeline.

Following the introduction of the Toyota Prius some 20 years ago, petrol/electric hybrid cars have become prevalent, with variations on the hybrid theme along with full electric also becoming increasingly commonplace. This new generation of eco cars were all fairly modest at first, but there’s now a wide variety of much less humble luxury and performance models, even if some of their shades of green may not be quite so verdant as, say, the Nissan Leaf’s.

It may also be that your petrol V8’s running costs aren’t of particular concern, or that the emissions from your big diesel SUV are but a drop in the ocean compared with the thousands of coal-fired power stations operating around the globe, or that punishing VED rates, congestion charging and the planned toxicity charge are all fairly inconsequential.

However, there can be few of us who aren’t now at least considering going greener, if we haven’t already. Furthermore, it may not be long before we no longer have the choice… 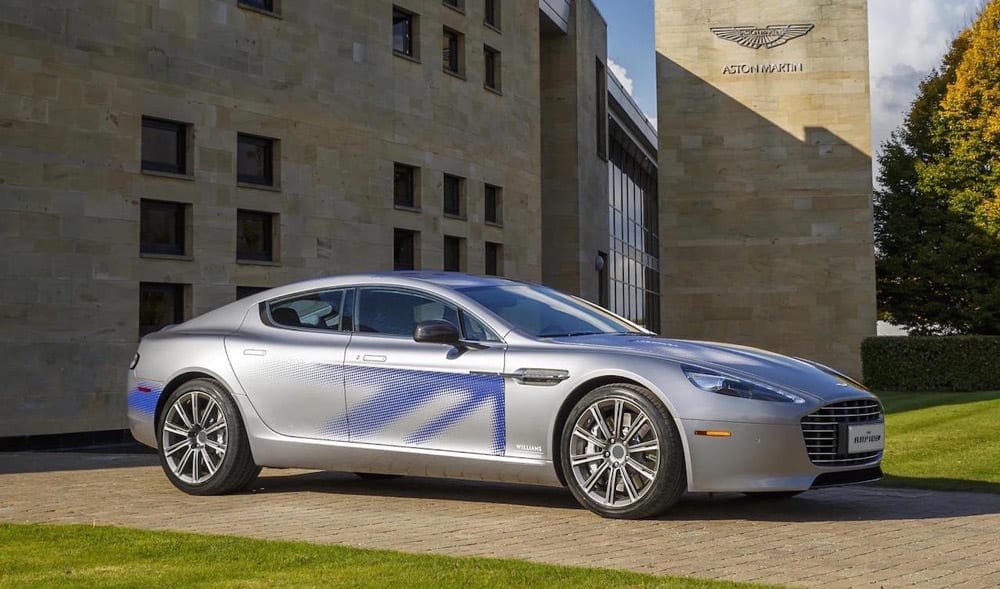 Q8 & A8
All the latest variants have a 48-volt electrical system with mild hybrid technology. This allows for an extended and smoother stop/start function while the coasting feature allows the ICE (diesel or petrol) to decouple from the transmission and switch off completely for up to 40 seconds, thus saving fuel while recharging the battery pack. Electric-only range is under two miles.
From £63,745 (Q8), £67,590 (A8) 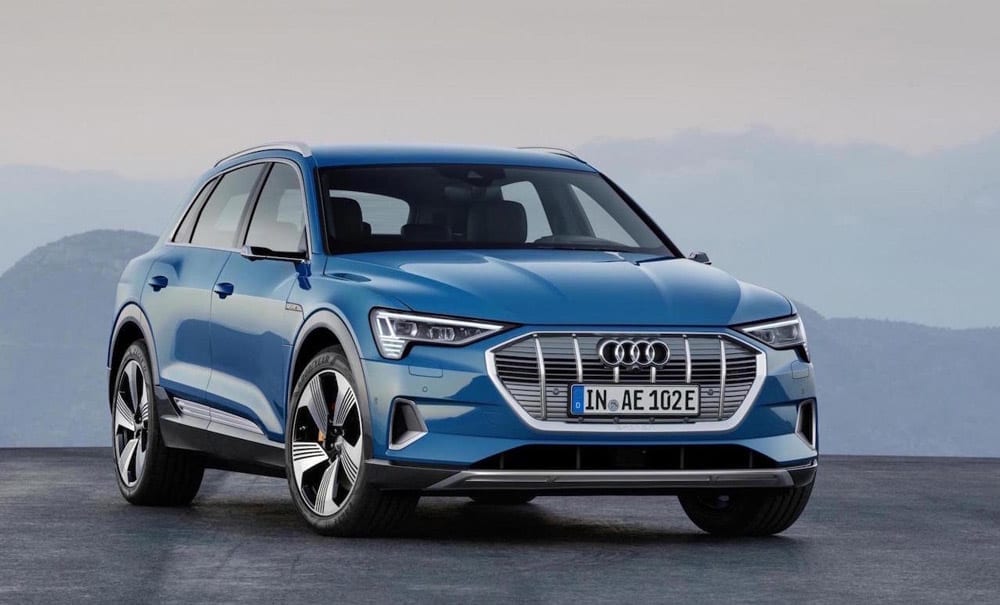 A8 e-Tron
With an electric motor and a 3-litre petrol engine producing a combined 445hp, the PHEV A8 variant was due by mid 2018 but it has yet to surface. 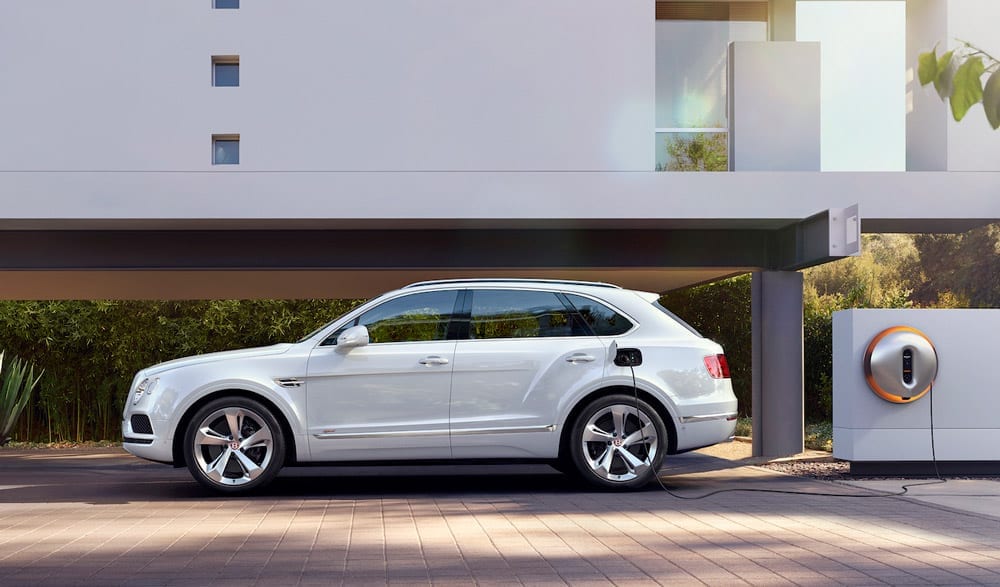 Bentayga Hybrid
Revealed at the 2018 Geneva show and becoming available to order in 2019, Bentley’s first PHEV model will have a supercharged 3-litre V6 petrol engine mated to an electric motor. Expect up to c.30 miles of zero-emissions EV-only operation around town with around 450hp for the open road.
75g/km (NEDC) 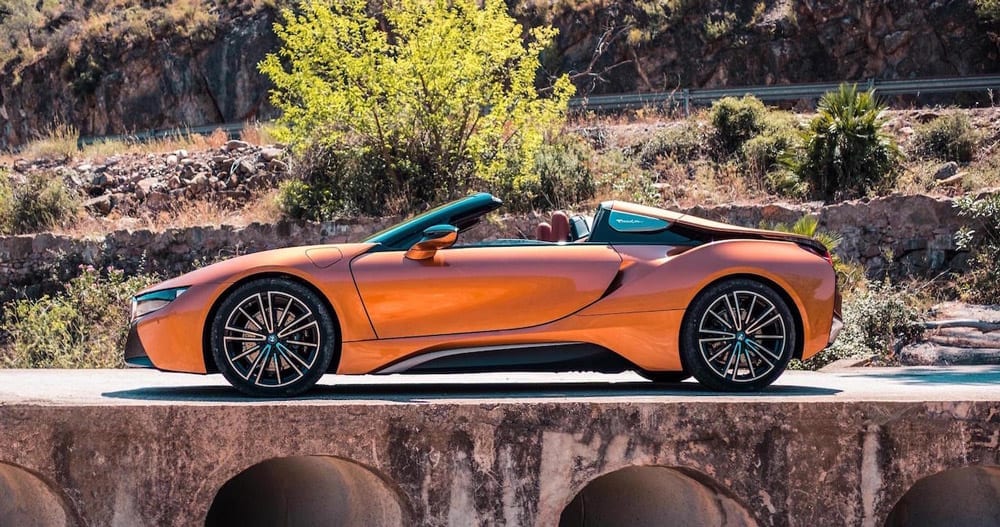 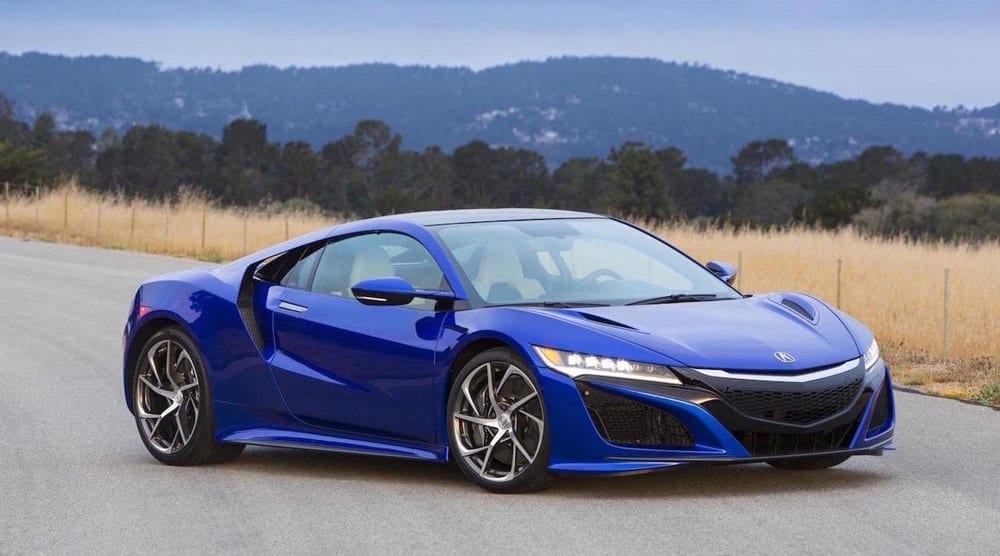 NSX
Although Honda has been marketing eco hybrid cars since the late ‘90s, the only hybrid Honda currently on sale in the UK is the all-wheel drive NSX. It’s powered by a 3.5-litre twin-turbo V6 petrol engine assisted by three electric motors which together make 581hp with 645Nm. With fuel consumption at 28.2mpg (combined) and CO2 emissions way in excess of every other car here, the NSX falls firmly into the ‘performance hybrid’ camp.
228g/km, 0-62 in c.3.0secs, 191mph max. £143,020 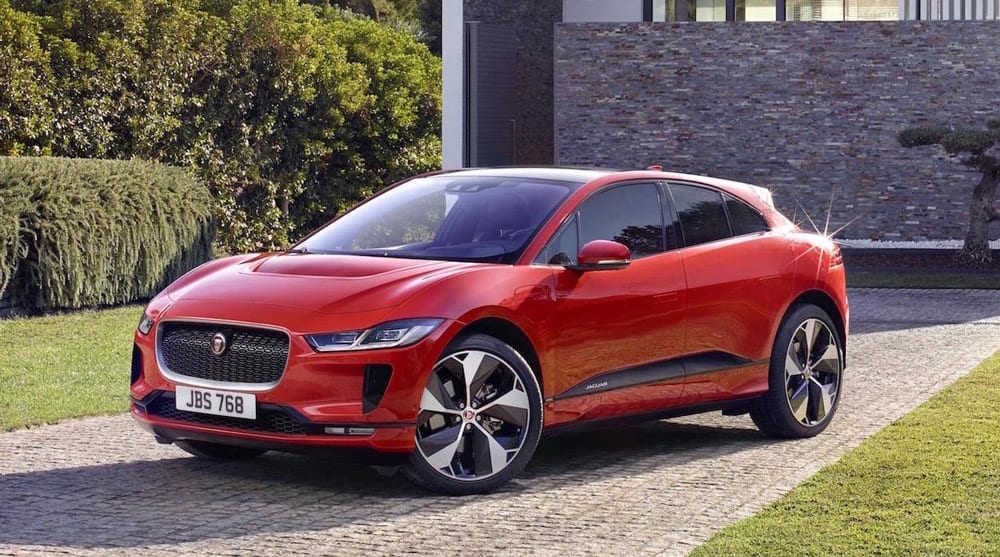 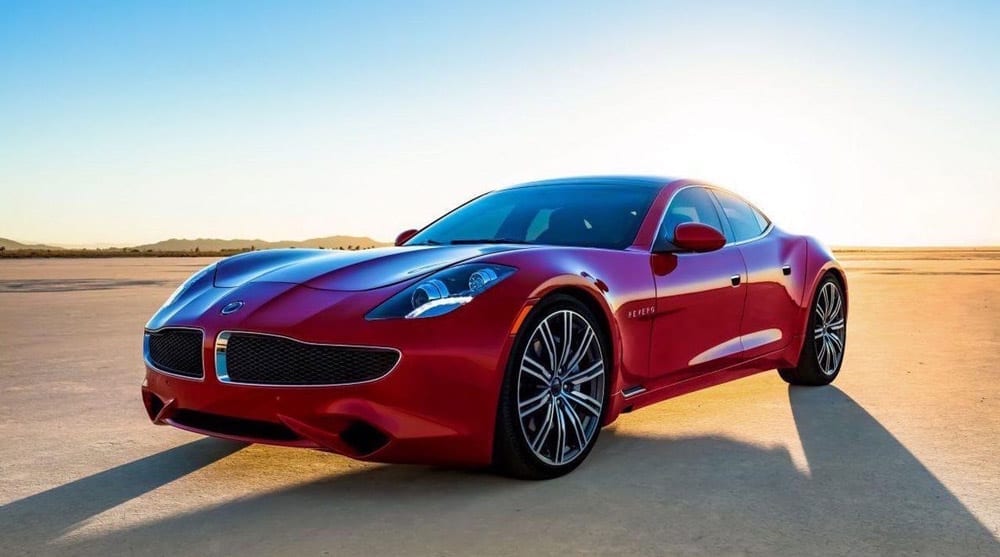 Revero
Based on the Karma produced by the now-defunct Fisker Automotive, the plug-in SHEV Karma Revero has twin electric motors which make 403hp with 1,330Nm. On the move the battery pack is charged by a 2-litre 4-cyl turbo petrol engine. Capable of up to 50 miles without ICE assistance or 300 miles in total. Californian-built, very niche and not yet on sale in UK.
0-60 in 5.4 sec, c.125mph max. From $131,400 in US 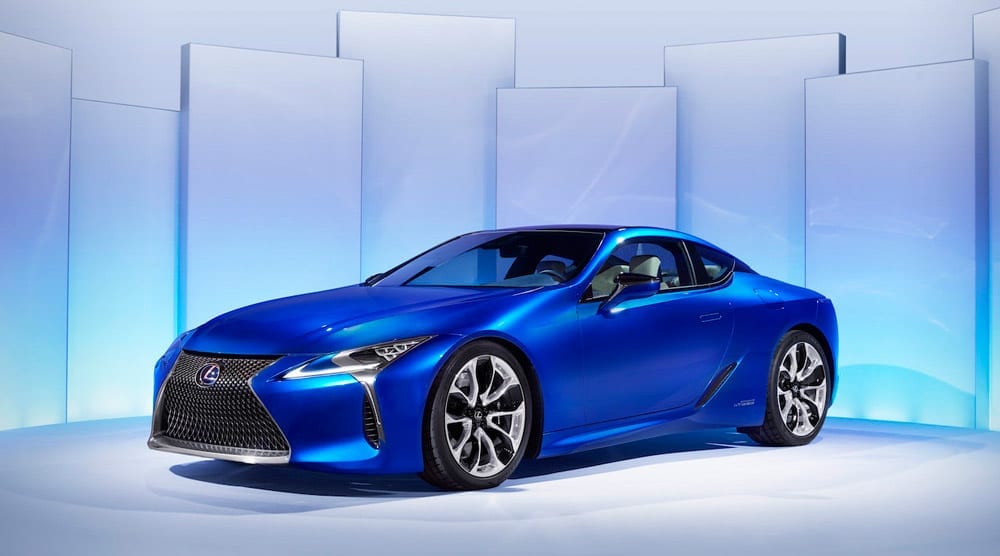 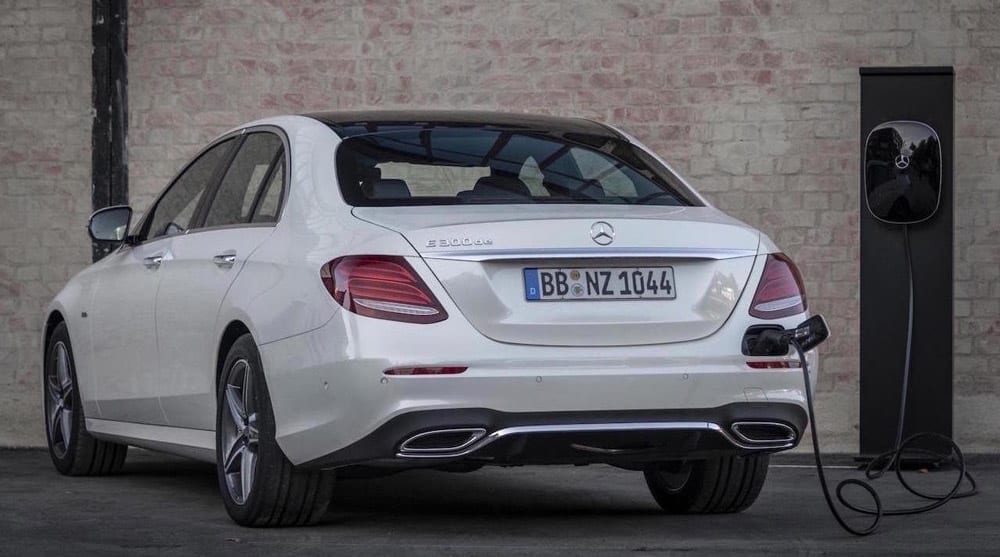 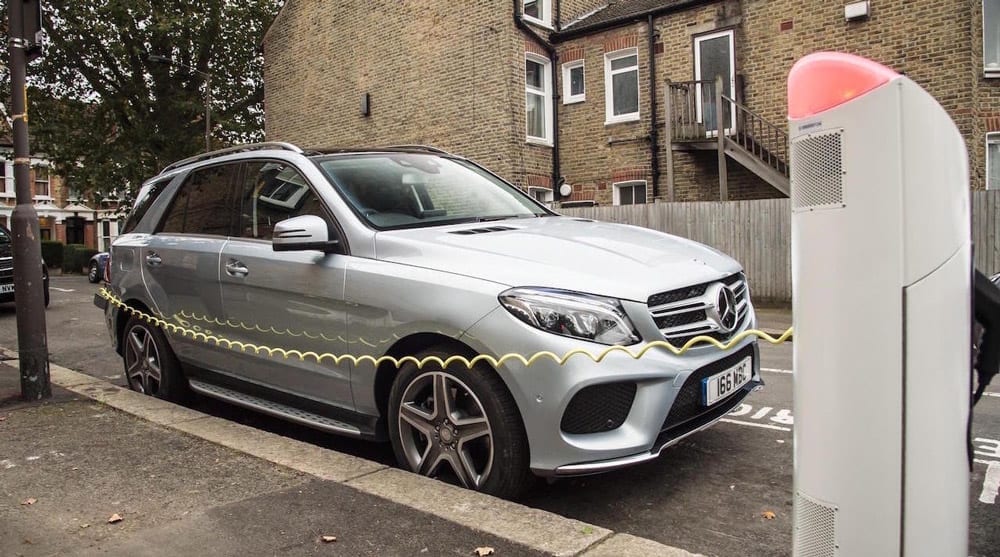 Mercedes recently dropped several other PHEV variants from its higher echelon model ranges to make way for more advanced hybrid and EV replacements coming soon, but at the time of writing some hybrids survive: the mild hybrid Mercedes-AMG E53 saloon or estate (32.5mpg, from £62,365), the PHEV GLE500e SUV (39.2mpg, from £66,870) and the parallel hybrid S500 saloon (38.2mpg, from £85,100). 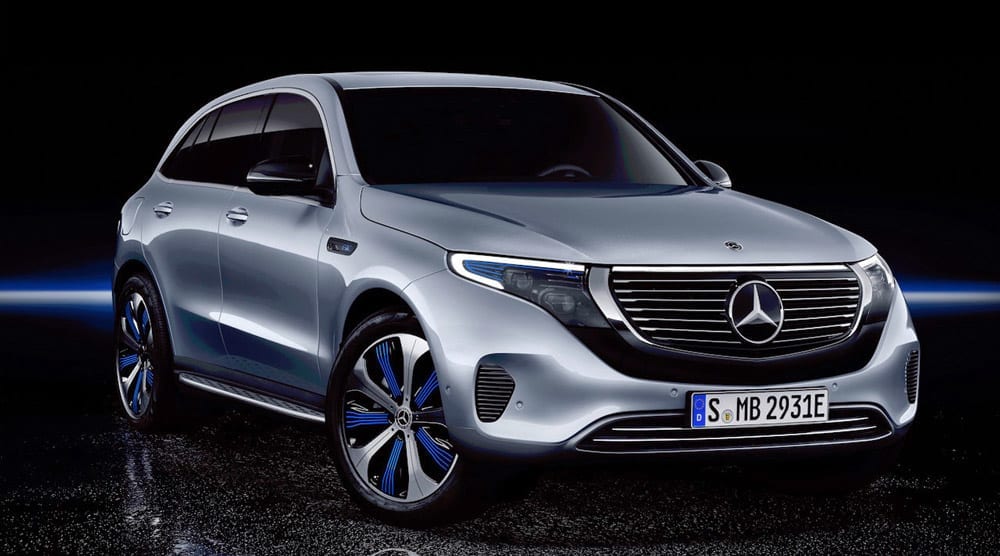 GLC F-Cell
Hailed as the world’s first fuel cell car with a plug-in hybrid electric powertrain, the F-Cell has a rear axle-mounted 200hp electric motor driving the rear wheels only. Mercedes claims a 272-mile range on a full tank of hydrogen, extended to a little over 300 miles with a fully charged battery pack. The F-Cell’s only tailpipe emission is water and it’s on-sale date and price are both TBA (probably 2020 or beyond).
0g/km, 0-62 in <6 secs, 100mph max. 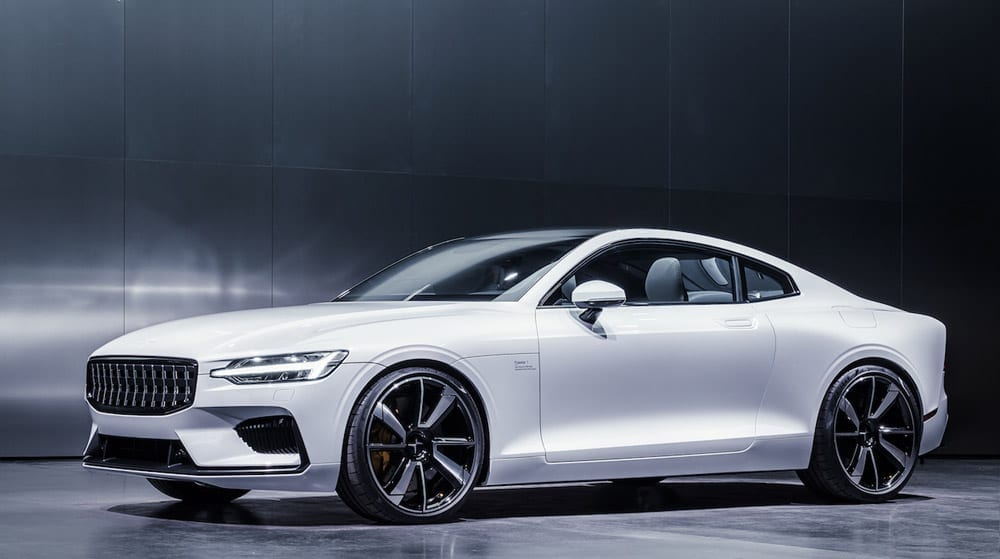 The first stand-alone model from the Chinese Geely-owned brand, this PHEV 2-door coupé has a turbo and supercharged 2-litre 4-cyl petrol engine driving the front wheels with twin electric motors driving the rear. Together with a small ‘Integrated Starter Generator’ motor and three battery packs, the combined output is 600hp with 1,000Nm. EV-only range 93 miles. Limited production. Due to arrive in UK in 2019 in LHD only.
0-62 <4 secs. From €155,000 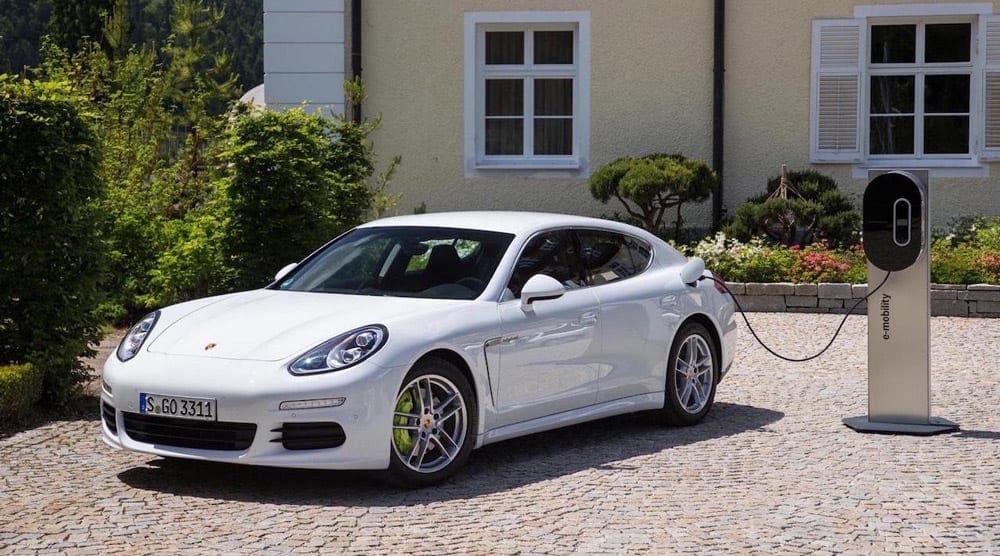 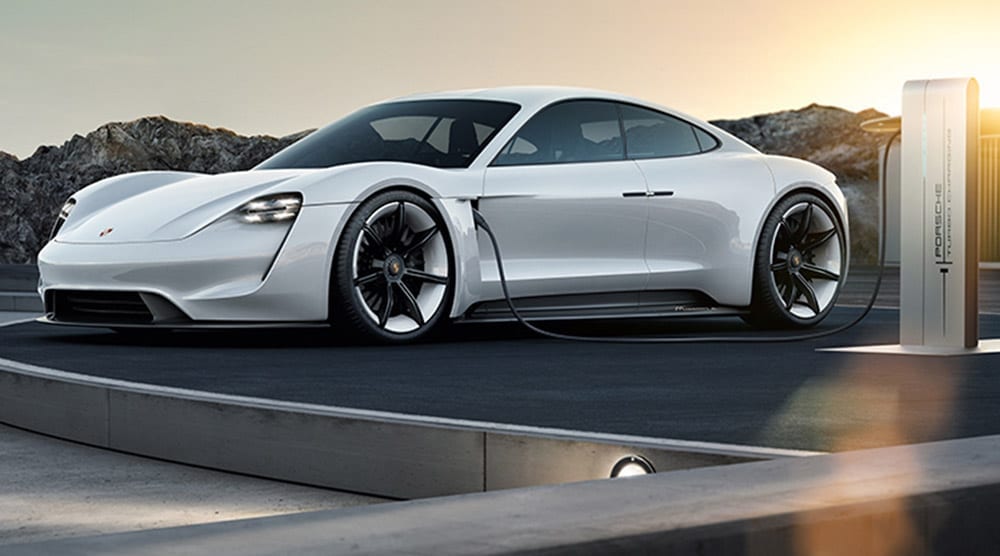 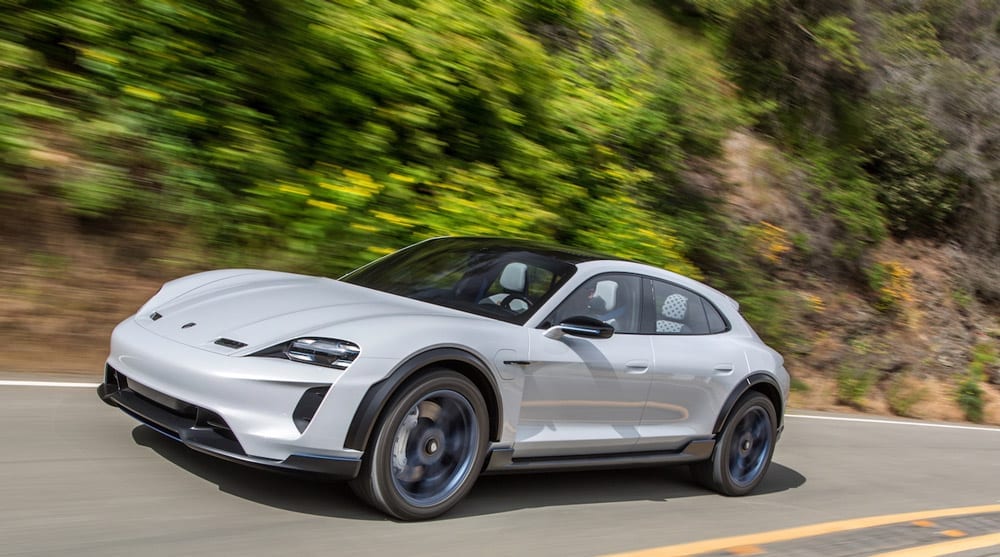 Revealed as a concept at the 2018 Geneva show, the Taycan-derived EV crossover has now been given the green light for series production and it’s due in 2022. Architecture, motors, power and target range etc. will all be similar to Taycan. 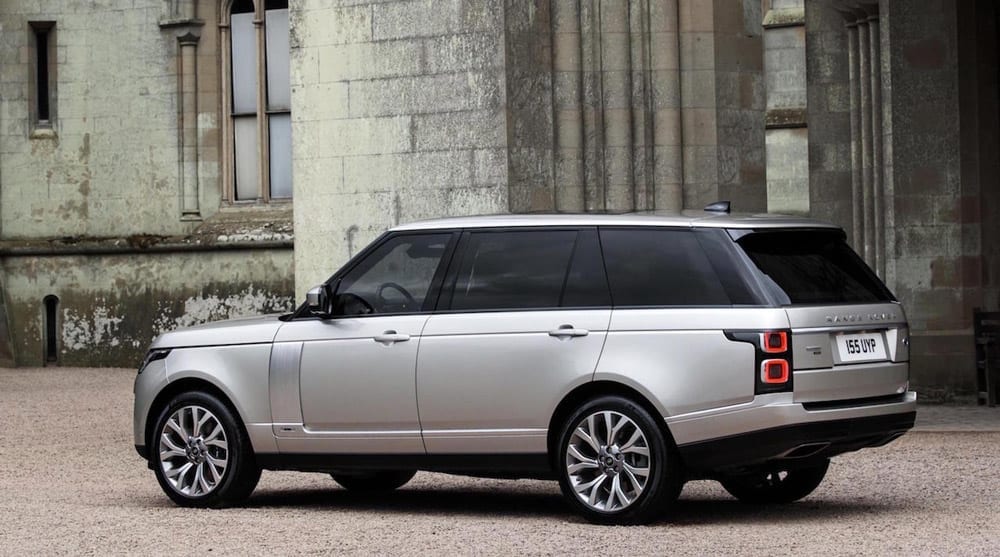 In 2009 R-R announced that there would be a hybrid version of the Ghost using hybrid hardware from BMW, but this never appeared. In 2017 the company ruled out going down the hybrid route saying it would wait until EV technology is sufficiently developed for use in a Rolls-Royce. This was confirmed in Oct 2018 when the company’s CEO stated that a full EV Rolls would come within the next decade. 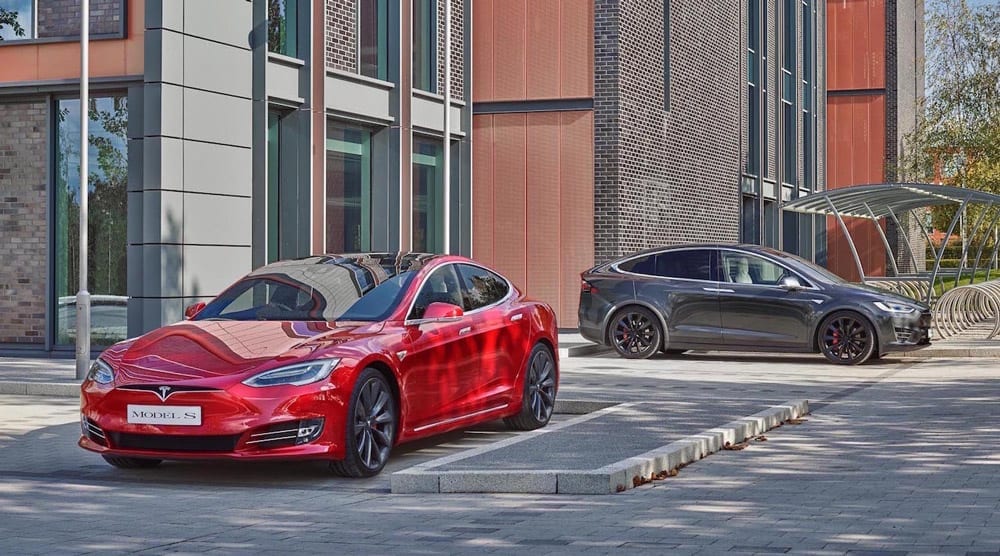 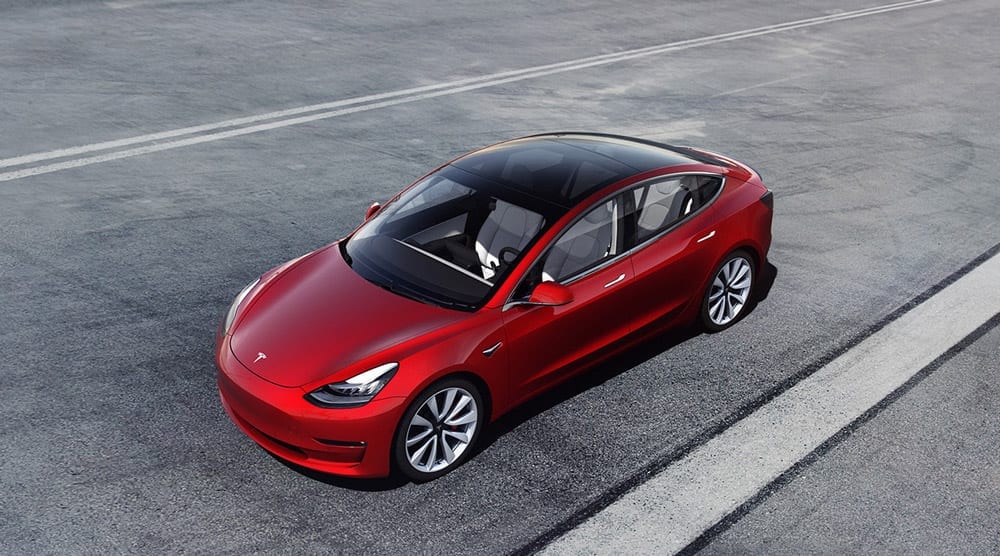 Roadster 2.0
With three electric motors, hypercar-trouncing performance and a 200kWh battery pack giving a 600+-mile range, Tesla’s second Roadster model was unveiled in late 2017. It might arrive in UK in 2020, possibly. (More in this in an upcoming blog.) 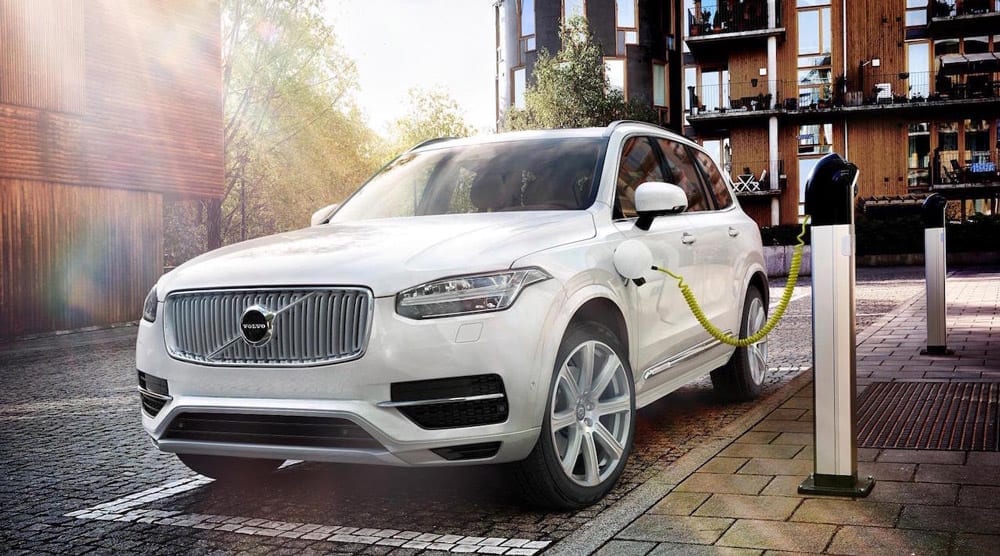 With a couple of exceptions we’ve deliberately not mentioned the growing number of outlandish performance hybrid and EV hypercars here, so please watch this space for info on those, coming soon!

If you’re considering a prestige hybrid or EV then we at JBR Capital can quickly build you a bespoke prestige car finance package to suit your needs. So if you’re interested in lowering your emissions with added performance then please call one of our experts today on 020 3355 0035 to explore your finance options.

A glossary of green: 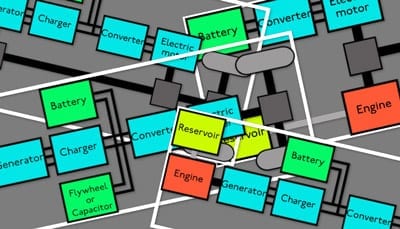 (All prices quoted are retail)