Who is Kev Ratcliffe and where has he come from?

Come with us to Porsche Chester as we capture Kev Ratcliffe’s journey to collect his new Porsche 911 (991) GT3. Find out why Kev is so passionate about cars and his earliest car memory. We also find out how Kevin has been able to put himself in a position to buy his dream car.
Kevin is a 37-year-old man working as an HGV driver and operations manager. With 15 years under his belt, there is a good chance you have walked on the temporary roadways Kevin has laid. From Goodwood Festival of Speed to Revival and many more around the country.
His passion for cars came from watching F1 and touring cars when he was a teenager learning how to drive. Kevin was obsessed with the max power era with body kits and old Vauxhall Novas 205gti. His passion grew as he was able to meet like-minded people coming together with common interests.
Like many boys growing up in the 90s, the Escort Cosworth was the poster car. Self-proclaimed stereotypical Essex Boy, was lucky enough to own one for a brief period.
“That was the car that pulled me more into the scene. From the rally and heritage to seeing these things rolling down the street. Yeah, that was the one that pulled me into my interests and passions.
Reminiscing on the past Kevin’s earliest car memory was in the back of his mums bright yellow Fiesta Popular Plus. The ‘banana mobile’ was something that has stuck in his memory as he didn’t come from a wealthy background with a lot of money for things. Having a car was a luxury as “We didn’t have to rely on public transport to get around from place to place” 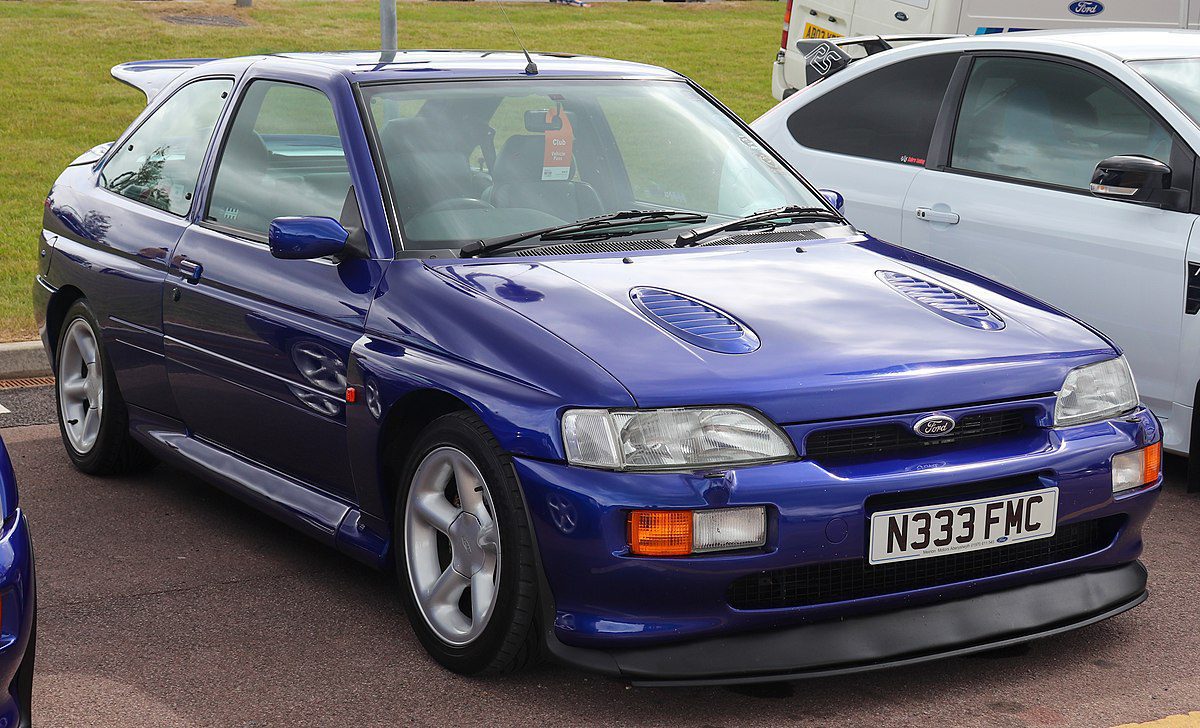 It’s a very simple answer. During his time at Goodwood Festival of Speed 2015, laying down flooring, a large delivery vehicle pulled up and parked up right in front of him. As the latches unfasted and the doors opened a sparkling Porsche GT3Rs was revealed. Rolling out onto the show floor where a starstruck Kevin watched in awe. The sheer aggressiveness of the lines and the rawness of the car made it a beautiful yet complex piece of machinery. Getting the opportunity to look around the vehicle gave Kevin the realization that this is so much more than a car it was a goal to work towards to drive him and keep him motivated. Having a Mitsubishi Evo at the time it was a far stretch to the imagination, but this experience had cemented the idea in his head that one day I will own one.

SO WHY DID YOU CHOOSE JBR CAPITAL?

“First off, before I get into what makes them special, I’ve got to thank them. Because what they’ve done for me is go way above and beyond what I think anyone can expect from a company that’s basically funding your car”
When asked why he decided to use JBR Capital, Kevin said
“When I had decided what car I wanted, there was a massive doubt in my mind that I could even make it happen. Unfortunately, I’ve been a victim of fraud in the past, which is left a little bit of that chequered history on my credit report. If you go to a mainstream lender or broker, an algorithm basically says no.
I found JBR Capital just by browsing the internet, I went on to read a few reviews and decided to look at their social media (@JBRCapital), where I found a wide variety of people that they helped and I thought, maybe they can help me!
The first time I spoke to Furkan (Direct Sales Manager at JBR Capital), he made me aware that JBR Capital are a lender and not a broker. Where it suddenly dawned on me that I will be speaking to someone who might ultimately be making a decision. Which gave me hope that I would be able to explain my situation to someone who can empathize with me. From that first phone call, I felt like a customer, it was almost like an arm put around me. Saying we will do everything we can to try and get this over the line for you. I almost felt part of the family. Everything from that point was always in a positive mood. Other people had turned their back on me as I didn’t fit their client profile, but JBR didn’t feel that way. There was no sort of categorization, it was a human approach assessing you as a person, not just what a piece of paper tells us about you.
I’ll never forget the day when I got the call from Furkan. It’d been one of those days everything had gone wrong. It was pouring down with rain, and I got an email. Can you give me a call? I’m thinking the worse and that unfortunately, they can’t do anything for me. However, he said “Well I’ve got some good news for you. We’re good to go with we can help you out.
And I think the jubilation was just something else. That big cloud that had been over me all day had cleared, and it was just like, wow, this is actually going to happen!

HOW WOULD YOU SAY THE SERVICE HAS BEEN AT JBR CAPITAL?

“Everything’s been seamless. I’ve been treated better than I could have imagined, I’m not just a statistic. I feel like I’m a valued customer. And as far as I’m concerned, my business is your business and any future cars will be purchased with the help of JBR Capital.”

Discover more about what you should know before purchasing a supercar on our Supercar Buyers guide. 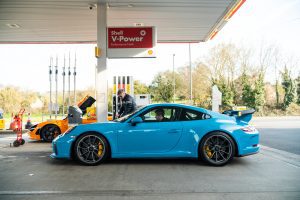 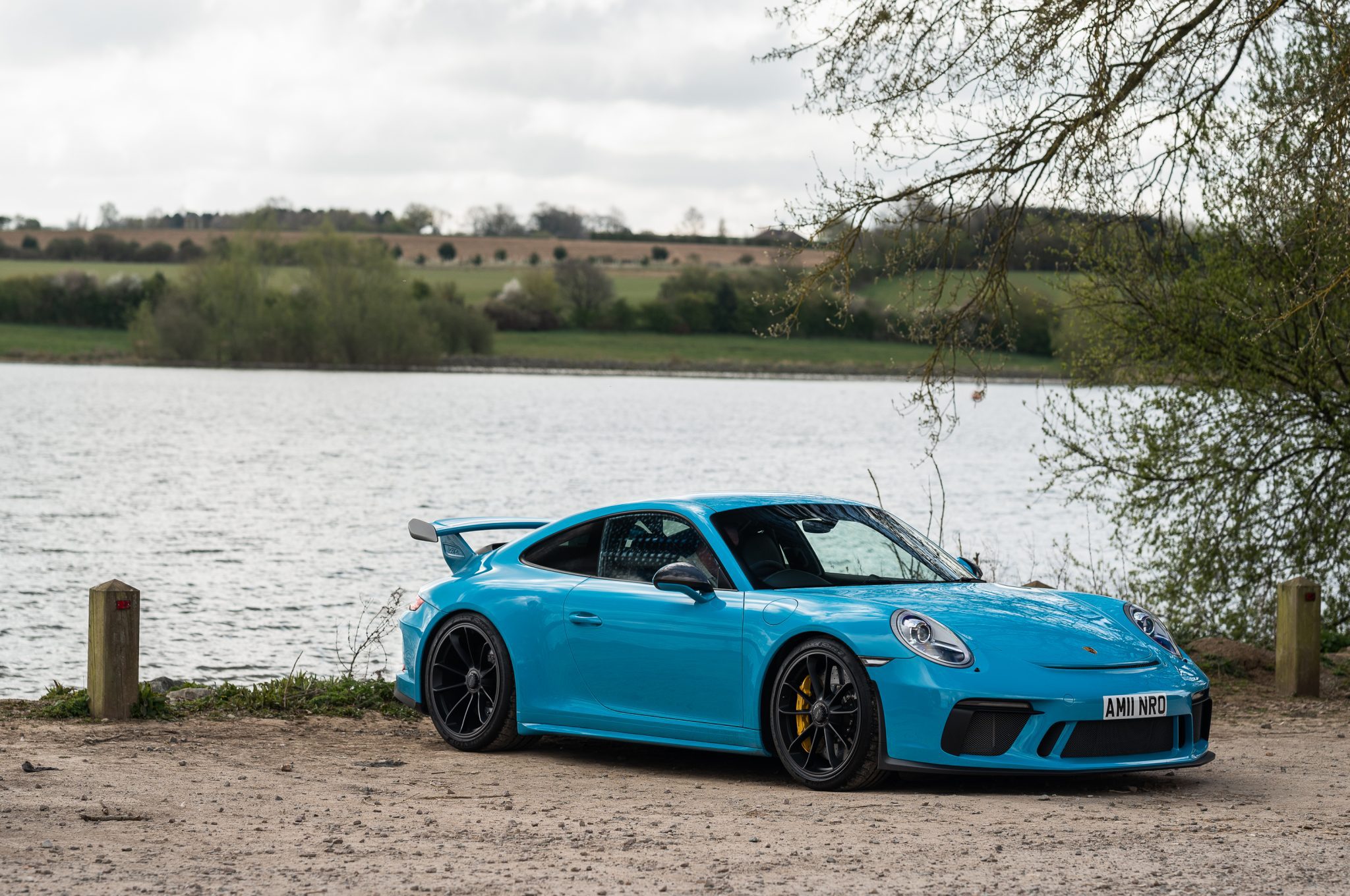 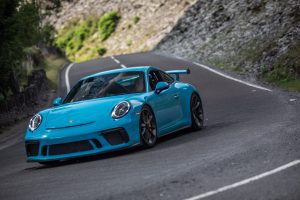 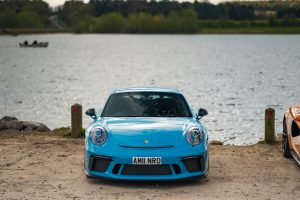