Classic Motor Show Over the Years

Hosted across some of the best venues in London the Classic Car Show has become a staple of car enthusiast events, JBR has been attending since 2017, and bellow is more info about each year’s event. 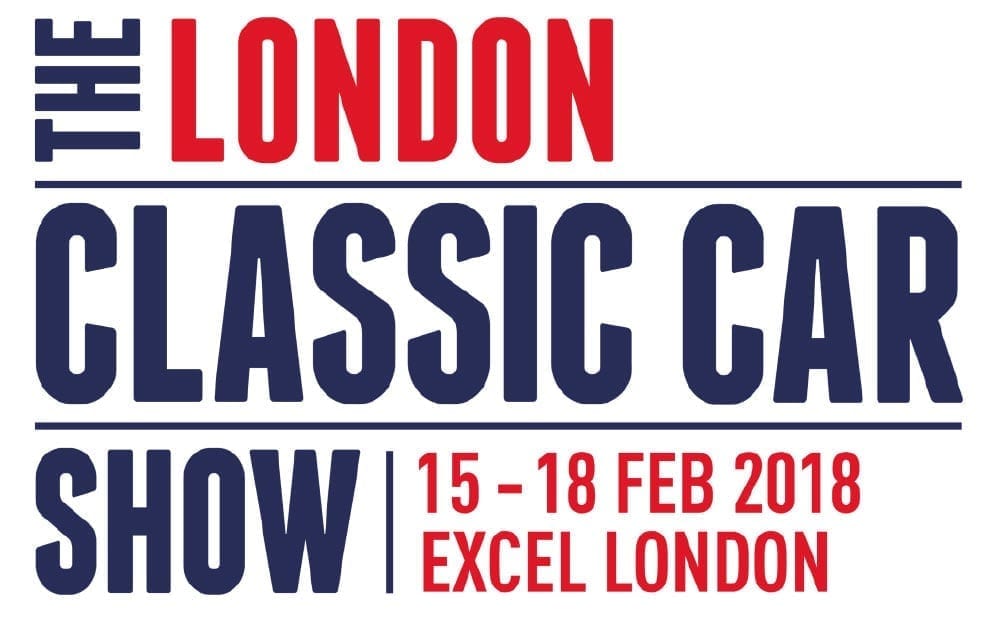 JBR Capital exhibited at the show for the first time last year, and we thoroughly enjoyed the opportunity to meet and chat with our clients and like-minded classic car enthusiasts.

With attendance figures up from over 25,000 at the inaugural event in 2015, to 33,000 in 2016 and more than 37,000 last year, the London Classic Car Show goes from strength to strength. Following that upward trend, we’ll be there again this year and hope to meet and chat with even more of you.

Last year a very rare Aston Martin DB4 GT Zagato formed the centrepiece of our stand, and this year we’ve something equally special for you to cast an envious eye over – a multi-million-pound 1959 Aston Martin DB4 GT Lightweight. One of just five Lightweight versions produced, this stunning Aston Martin is a former racing car that’s seen the likes of Sir Stirling Moss take victory and has won numerous accolades.

Along with the show’s innovative Grand Avenue, along which more than 50 of the world’s greatest classic road and competition cars will again be driven, attractions will include a showcase celebrating Nigel Mansell’s illustrious career, a record number of F1 racers revving-up indoors, a variety of ‘Getaway Cars’ curated by TV’s Philip Glenister, Fiat’s 1911 ‘Beast of Turin’ (with each cylinder being seven litres you may want to bring earplugs!), Sir Winston Churchill’s Daimler Drophead Coupé and Princess Diana’s Jaguar XJS plus an unprecedented number of car and owners’ clubs all proudly displaying their finest – Ferraris, Lamborghinis, Porsches and TVRs included.

In addition, Coys will be hosting a 45-car auction on Saturday, 17 February, as part of the Historic Motorsport International exhibition which runs alongside the show.

With some 130 dealers and exhibitors there’ll be much to see, do and buy! But whether you’re looking to purchase a classic, historic or racing car, release equity in your car, set up a credit line for an auction or would just like to pop by and say hi, you’ll be most welcome at our stand C22. And if you’re at the show between 6pm and 8pm on Thursday 15 Feb, then please do join us for our champagne reception. See you there! 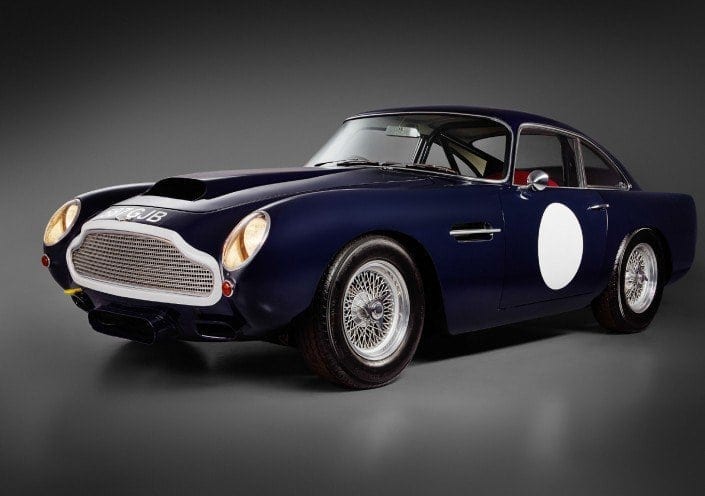 The NEC played host to the Classic Motor Show last weekend, as an enormous range of classic cars were gathered for enthusiasts, owners and collectors alike. Check out our gallery below to see some of our favorites from the show, including a stunning Lamborghini Miura, Ferrari Dino, Maserati 3500 and BMW M1. There were some modern cars on display too, including the Lamborghini Huracan and the new TVR Griffith. 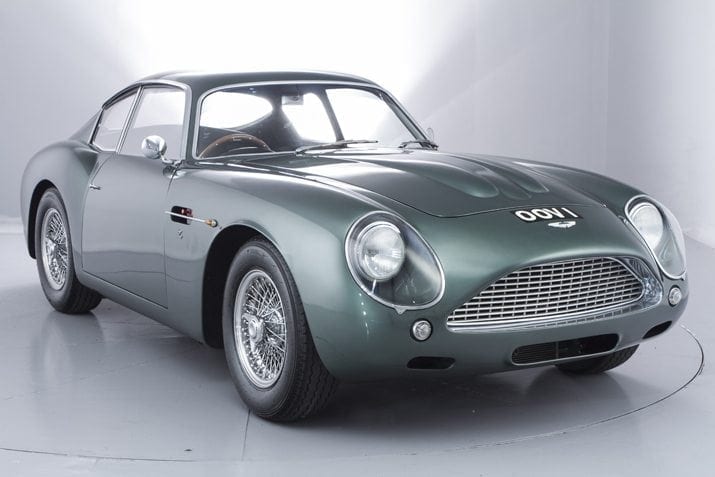 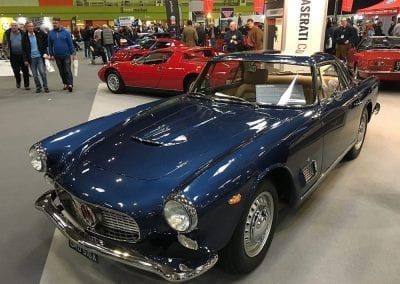 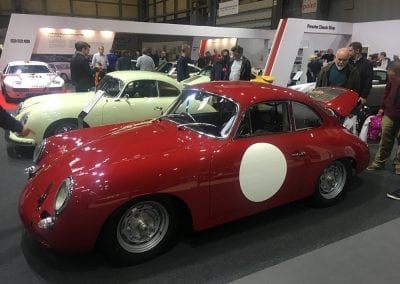 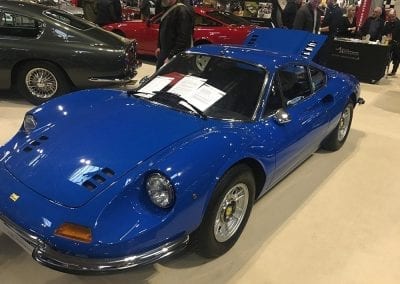 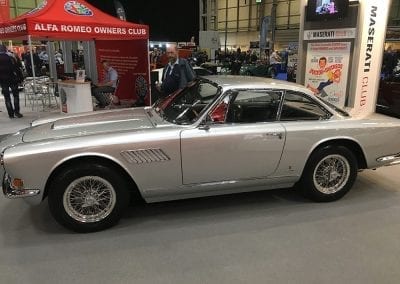 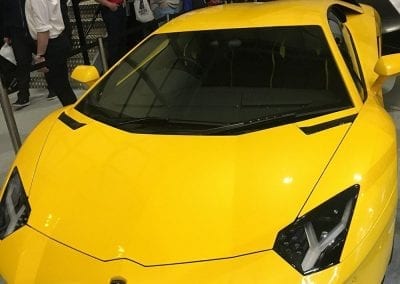 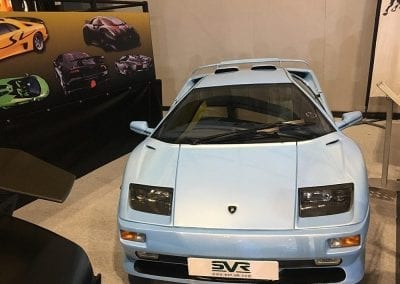 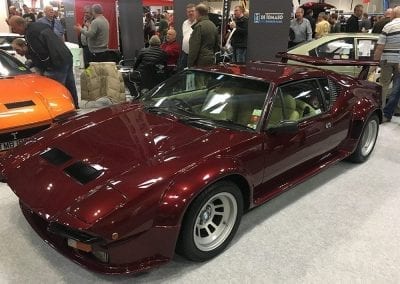 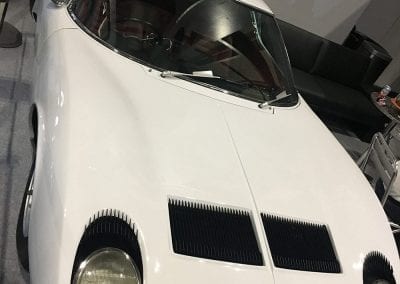 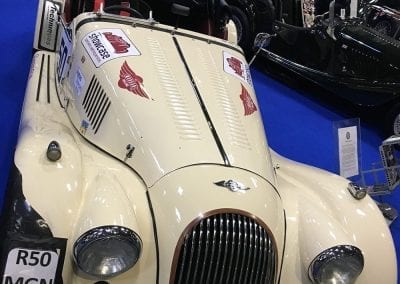 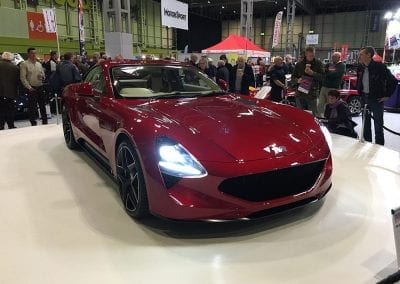 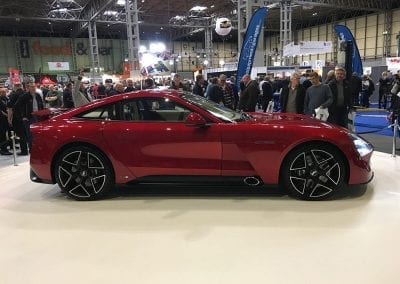 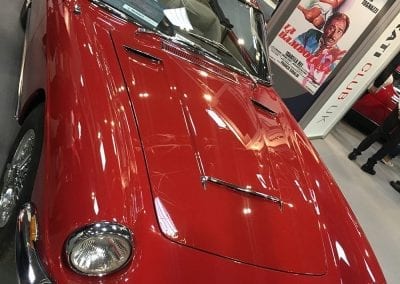 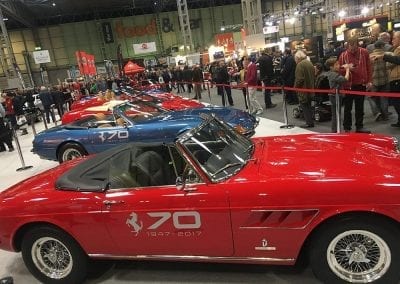 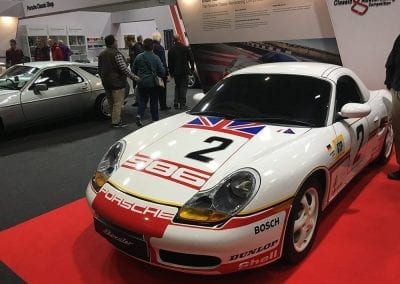 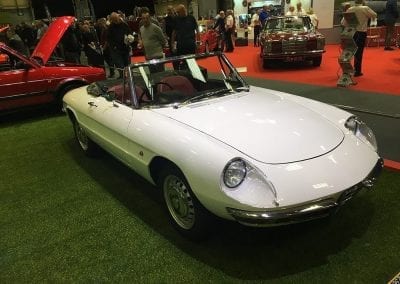 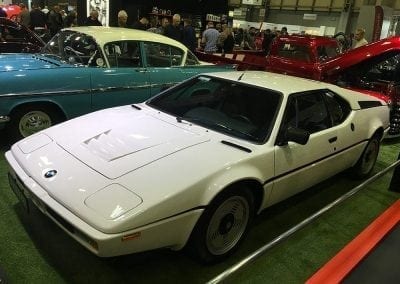