;
Monterey Car Week has been and gone again and many of the world’s most beautiful, exclusive and expensive cars have been bought and sold, not least a certain 1962 Ferrari 250 GTO. 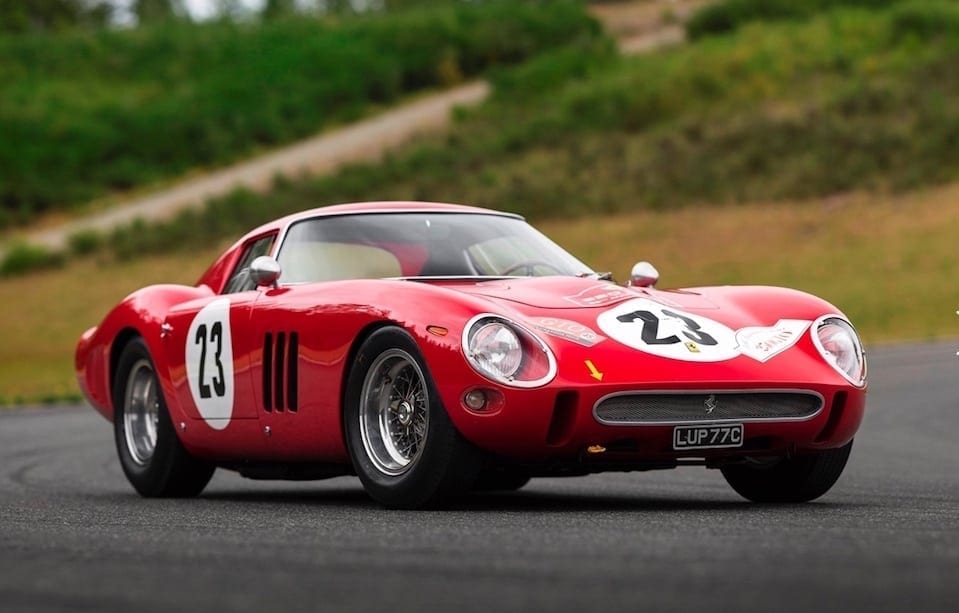 Previously owned for 18 years by a Microsoft software architect, after 10 minutes of tense bidding at RM Sotheby’s sale on Saturday 25th August it went for the princely sum of $48,405,000 (gross), thus eclipsing Bonhams’ previous $38m auction world record set during Monterey Week 2014 for another 250 GTO.

Other records were broken too, but fortunately, and unlike a few times times in the past, there appears to be no bubble about to burst. 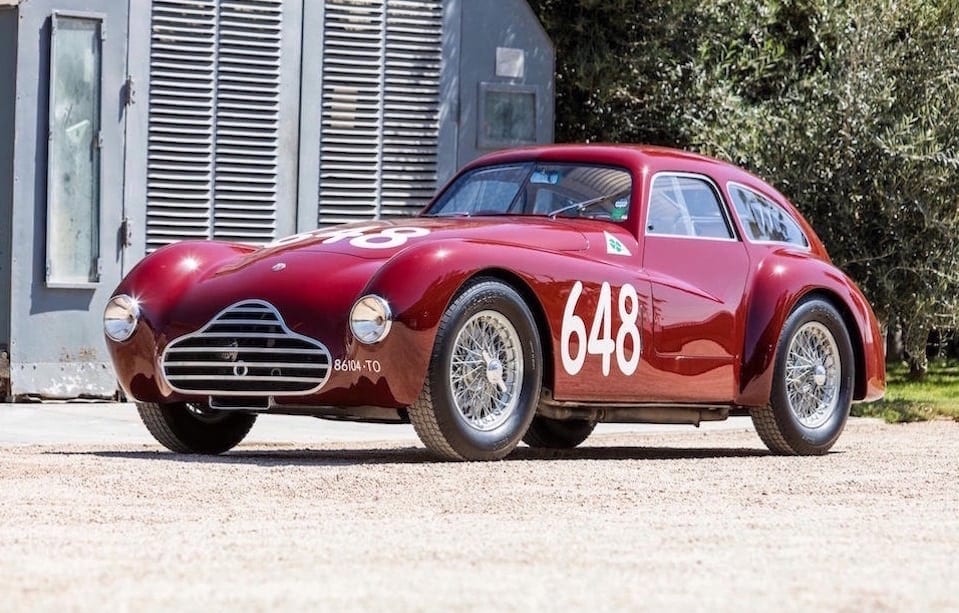 Bonhams was first out of the blocks with a 10am start at Carmel’s Quail Lodge on Friday 24 August. By the time the hammer fell on the 135th and final car offered it had sold a healthy 86% of them, with no less than ten comfortably realising in excess of $1m apiece. Although all this added up to a total sale of a little over $36.5m it was nigh on $18.7m less than last year, 2017’s figure being helped by the sale of the $15.62m McLaren F1. 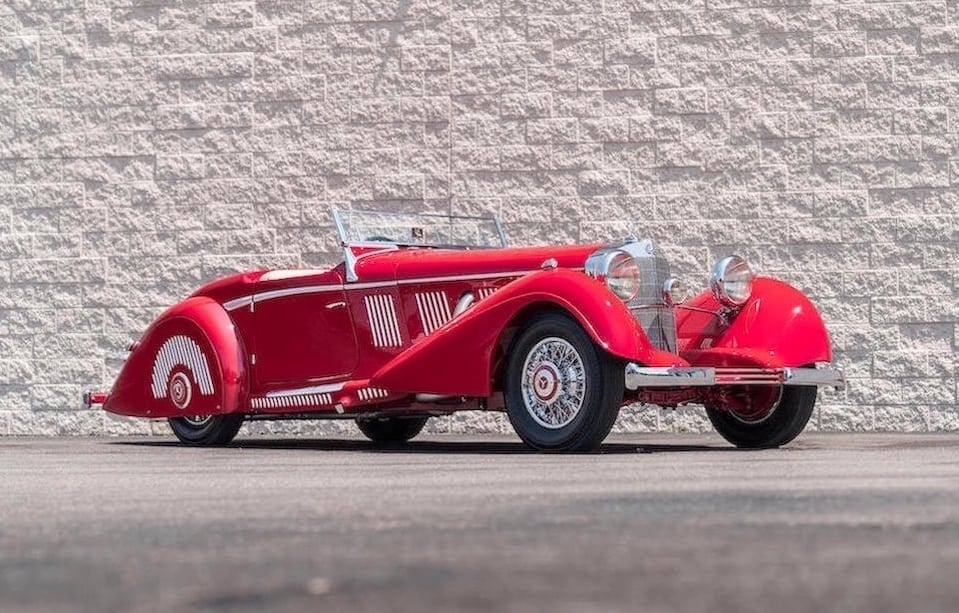 Among the younger and more affordable (by Monterey standards) cars sold were:

Friday evening is prime auction time, but RM Sotheby’s and Gooding & Co held part 1 of their two-part sales simultaneously, thus somewhat diluting each other’s time-slot advantage. However, this clash didn’t prevent them both from selling very different cars for over £20m apiece. 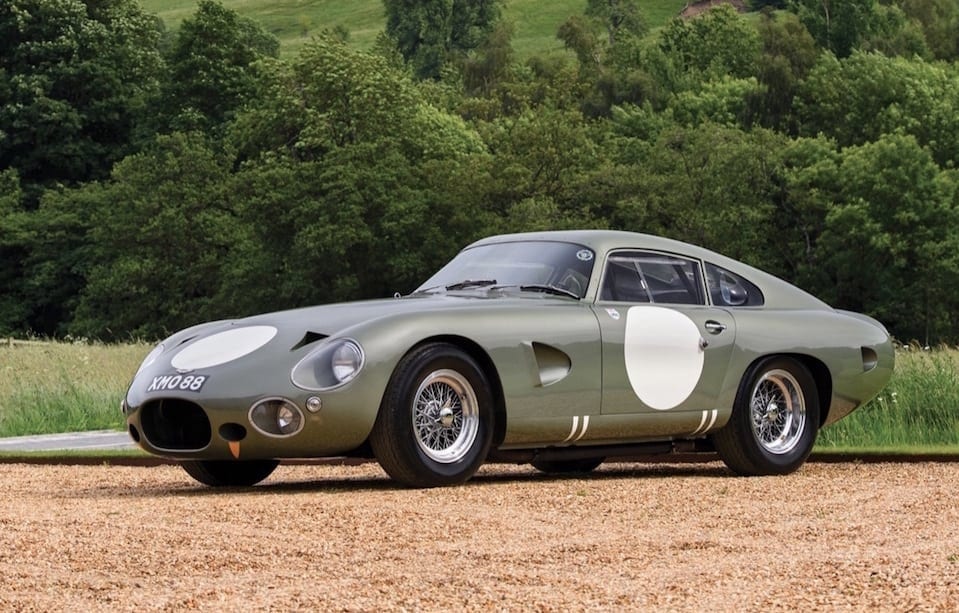 The climax of RMS’ Saturday evening event, and arguably of the entire week, was the highly anticipated sale of the 250 GTO. $48.4m exceeded the car’s $45m pre-auction estimate and, as mentioned, it’s a new auction world record, but its some way short of the reported $70m transferred in a private sale for another 250 GTO earlier this year. 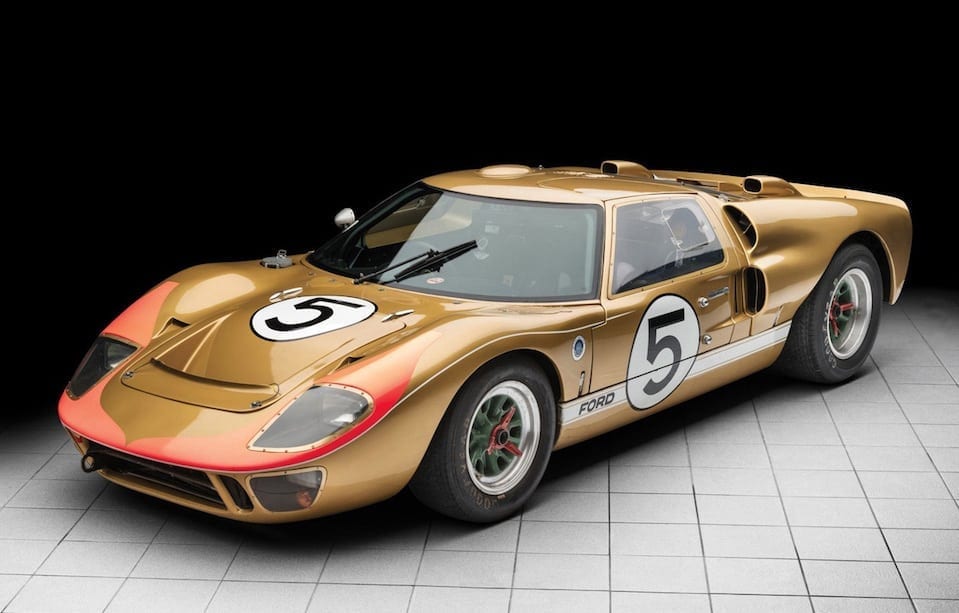 Among the newer cars to sell were:

Unsold cars built in the last 35 years were few: 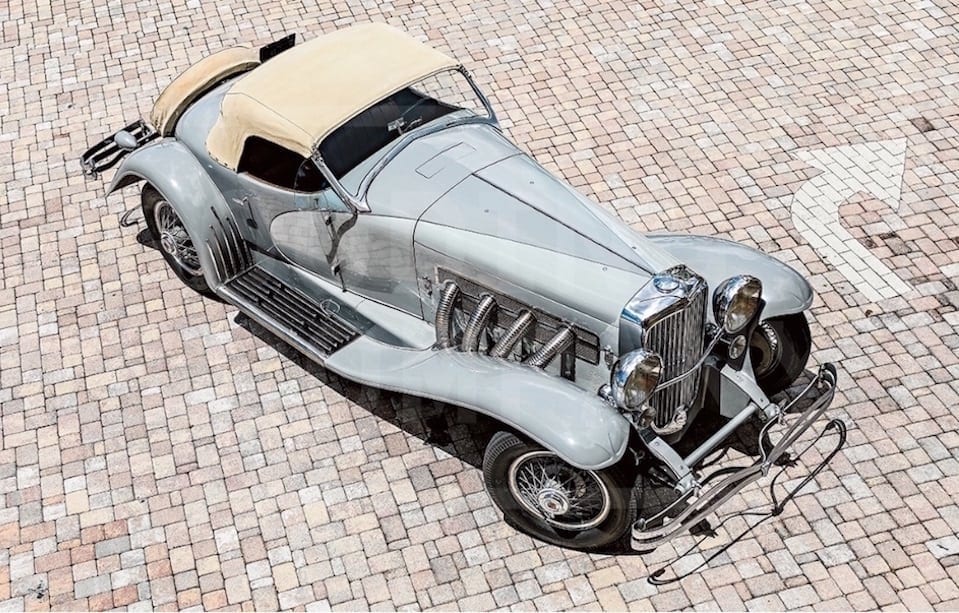 Those present at the Pebble Beach Equestrian Centre on the Friday evening saw Goodings find a 1935 Duesenberg SSJ a new home for for a cool $22 million. 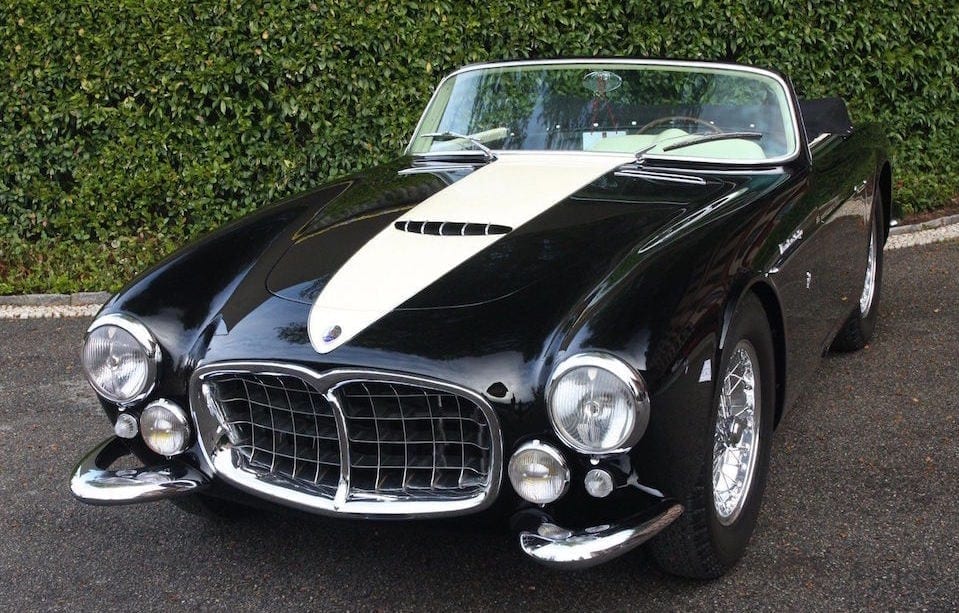 Should you be wondering why Gooding’s immaculate black LaFerrari sold for $225k less than RM Sotheby’s very similar example in red, the answer probably lies in their respective odometer readings: 1,014 miles and 150 miles. Sad but true.

Just two of Gooding’s moderns were unsold on the day: a 2014 Bugatti Veyron Grand Sport Vitesse and a 2016 Lamborghini Aventador LP750-4. Both are currently ‘Asking price on request’.

Among the more modern cars to be sold were: 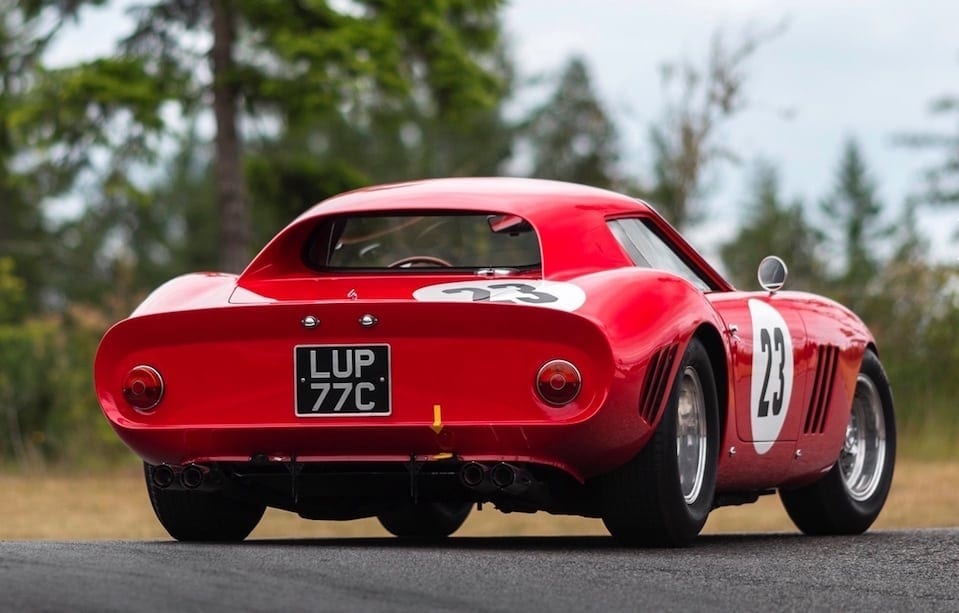 All in all the high-end market remains pretty stable, with the best cars earning their keep, run-of-the-mill cars (a relative term) needing a bit of luck on their side and buyers generally having the upper hand. Nothing wrong with that.

We’re passionate about classic cars at JBR Capital and we can quickly build a bespoke, pre-approved auction finance package to suit your needs. So if you’re interested in bidding for the car of your dreams then please call one of our experts today on 020 3355 0035 to explore your finance options.