The end of the year is rapidly approaching and what a year 2017 has been. We saw the very best from high-performance cars with the McLaren 720s, Bugatti Chiron and Aston Martin Vantage V8. We also could not ignore the explosive demand for SUVs, which culminated with the release of the Range Rover Velar and the much anticipated Lamborghini Urus.

2018 promises to be packed with exciting new releases and as car lovers, our team couldn’t wait to share with you what they are looking most forward to.

But, which car are you most excited about? 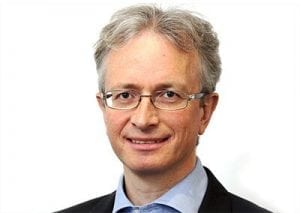 McLaren Senna – We have already experienced the mind boggling performance of the 720S, so turn up the wick on the turbo, shed some weight and make the driver experience even more razor sharp – a sure fire winner, as you would expect from McLaren and if you pay the rumoured £800,000 for the pleasure. Hopefully, an owner of the many we will finance, will invite us to sample this rocket ship! 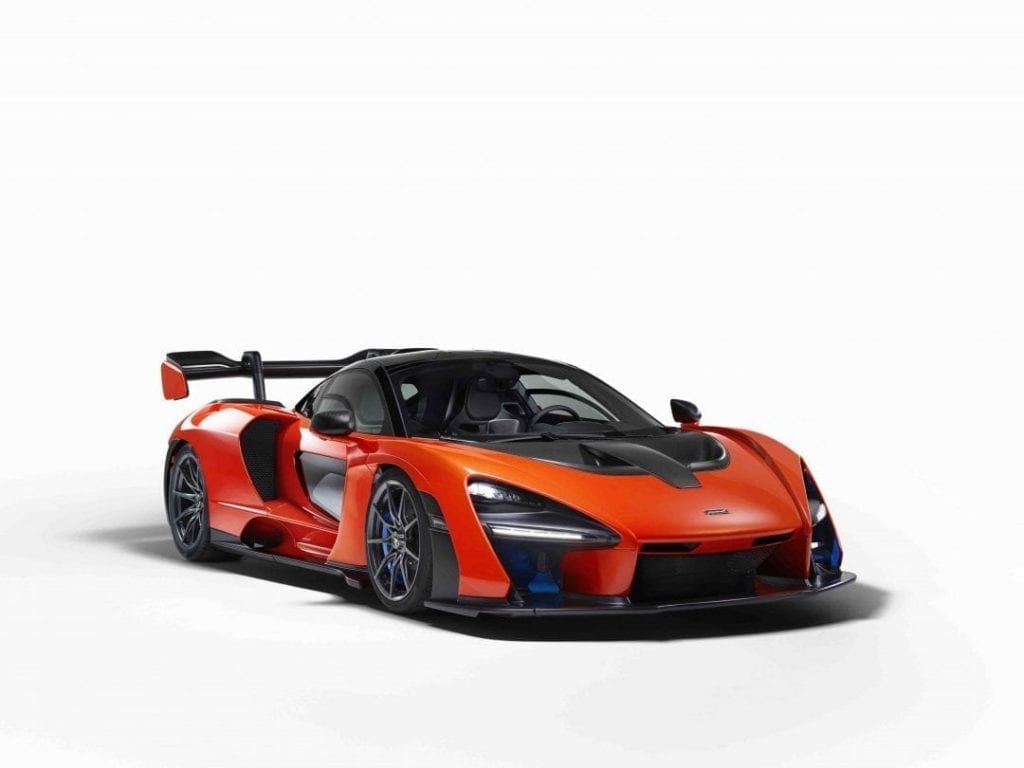 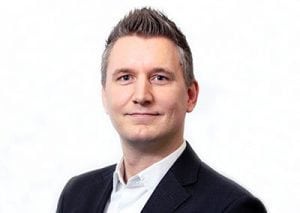 Alpine A110 – I’ve had a keen interest in this Cayman rival since around this time last year (when it was still called the Vision). The initial shots of the car looked superb but it wasn’t until I saw it ‘in the metal’ at Salon Privé this summer that everything clicked for me. It may not be to everyone’s taste but I think it’s a beauty – the retro, simple design harks back to the classic A110 and the interior is comfortable and unfussy (just how I like it).

I’m yet to test drive the car but early reports indicate that it’ll be equally at home on the track as on the road, offering a slightly more practical and comfortable alternative to the Lotus Exige in the £50k price bracket. My only serious gripe is the lack of a manual gearbox, but I’m hoping the dual-clutch responds swiftly enough to a flick of the paddles to convert me! 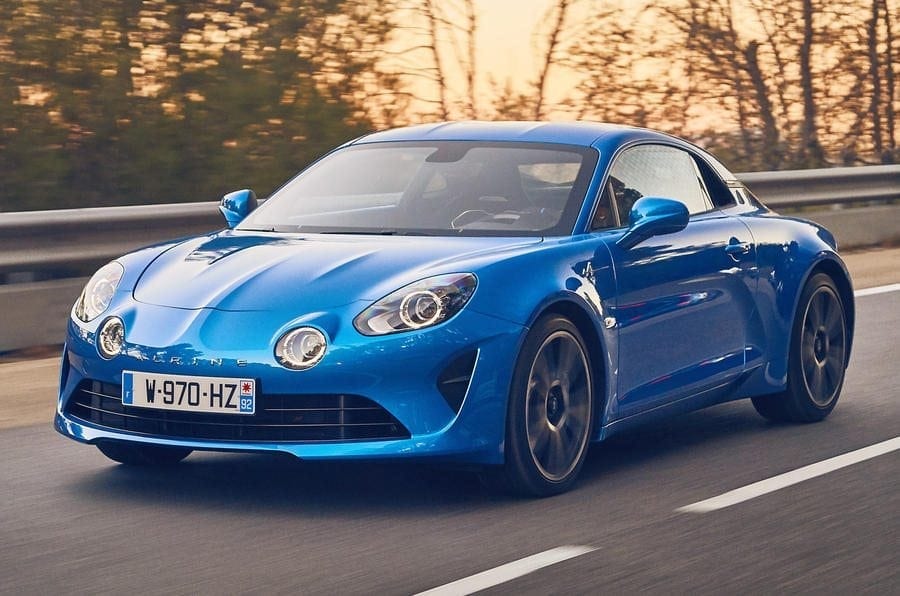 BMW Z4 – The concept Z4 was first unleashed at this year’s Pebble Beach Concours d’Elegance and although not all elements will make production, the 2018 roadster is still an impressive leap into the future in comparison to its predecessor.
Through the Z4, BMW seems to be expressing its next generation of cars. This is particularly highlighted with a number of styling elements not seen before. The 2018 Z4, is by far the most impressive of its kind yet, the sportiest and perhaps even the most dynamic. It truly redefines the meaning of a 21st-century sports car and gives off a strong feeling of excitement, I cannot wait to see it in the flesh! 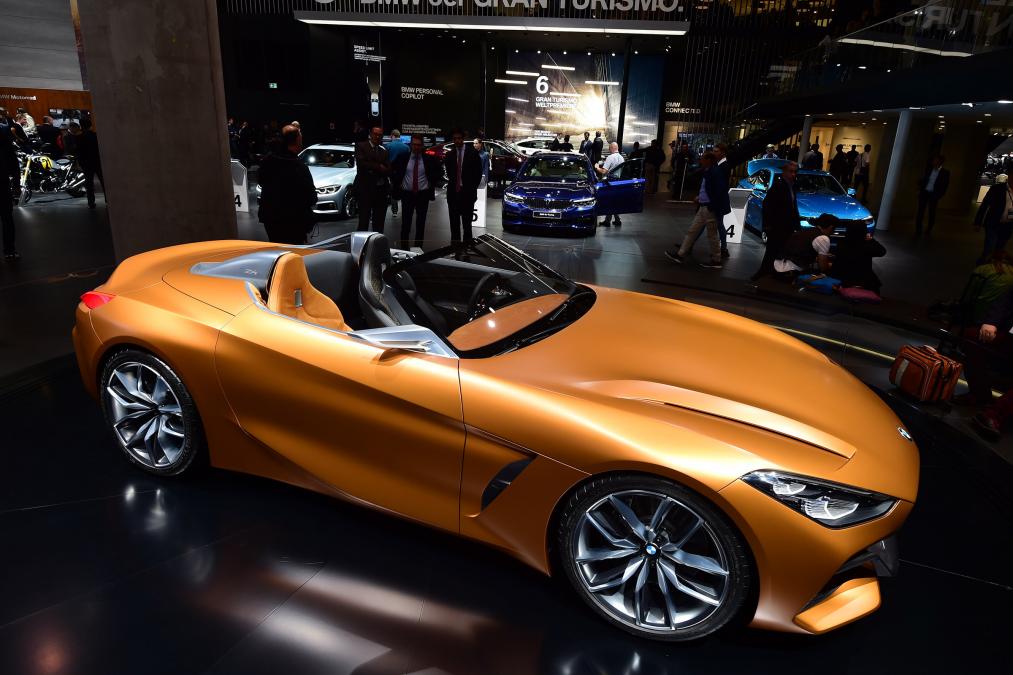 Before Bentley released the Bentayga in 2016, critics asked was there really a gap in the SUV market that Range Rover couldn’t cover? The Germans had tried going through it (see anything that starts with a Q, X or G), the Japanese tried going under it (and admittedly made the 5th highest selling car of the year) while the Italians decided that the really clever idea was just to make a bigger version of something they’d already made (for ludicrous examples of this please go see the Kensington school run).

Bentley, however, went over them.

Almost 1,000 sales later and at the dawn of 2017, Bentley sat smugly knowing that it had just raised the bar (and price tag), creating the Luxury SUV segment of the market in the process.

Whilst the relatively posh cries of shock continued to be heard across the country, growling in the press releases of Rolls Royce sat Project Cullinan. If you are thinking the name doesn’t sound all that impressive then its worth noting that Cullinan is the name of the world’s largest diamond. With an engine from the widely lauded Phantom, an anticipated £500k price tag, and of course, a raised 4WD chassis, Rolls have set out to not only compete with their luxury cousins but to utterly surpass them.

You may wonder why I am so excited about a car that so far doesn’t even have a name. I’m of course not one of their typical customers (royalty, a dictator, or Harrods weekly shopper) but when Rolls Royce put skin in the game, you know it’s getting serious. They’re also not alone, with Lamborghini’s Urus and Aston Martin’s DBX adding to the roster of market-dominating supercar manufacturers who all have their eye on the Luxury SUV market.

Is it a concept set to be the laughing stock of 2020, or to be the prized possession of supercar owners across the world – I have no doubt that on this matter, JBR customers will be judges, juries and potential owners. 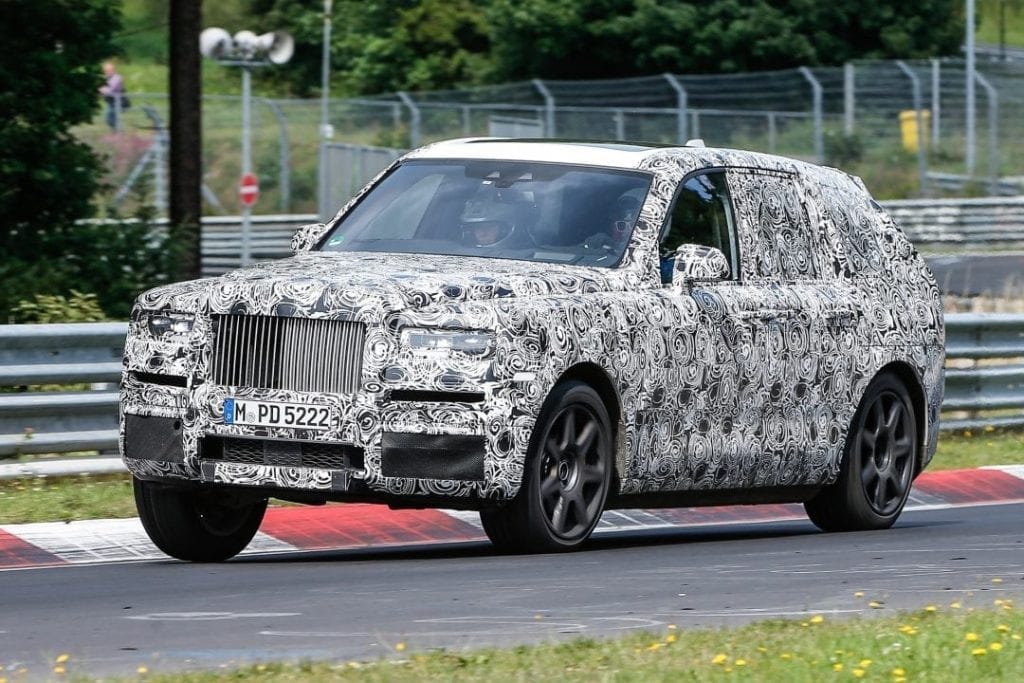 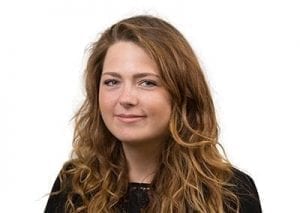 How can the vehicle that was named ‘Most Significant Concept Vehicle of 2017’ not excite?
Jaguar I-PACE is a sample of innovative technologies and latest developments in the automotive industry.
It has a stunning bright futuristic eye-catching design, which can perfectly emphasize the nature and status of its owner in society. Such car will not get lost in a large parking lot and will not dissolve in the grey everyday flow.
Its interior is the realm of number one materials, in every detail, there is a flawless sense of style and not forgetting the comfort.
Jaguar I-PACE is truly a car of the future and is a definite choice of someone, who combines beauty and practicality. 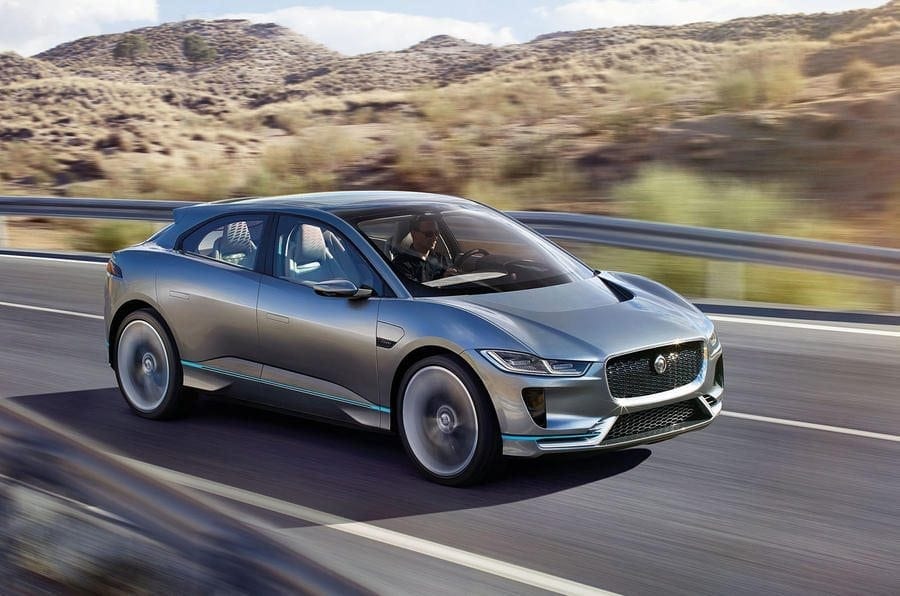