In 1968 the first ‘more affordable Ferrari’ appeared on the market. The car, however, did not bear the name Ferrari; it was called Dino. Of this model, in various iterations, 3,914 cars were produced up until 1974. The car was not only a successful showroom model for the Italian manufacturer – as it’s matured, the Dino has appealed to classic car enthusiasts and slowly became a less ‘affordable’ car. In fact, the value increased more than other, once more expensive Ferraris. It is obvious that the Dino attracts enthusiasts but is the purchase of such a car a good investment?

Let’s start with the most interesting aspects of this model, beginning with the engine. This is based on an engine that was developed in the mid-50s for participating in Formula 2 races. Originally it was a V6 with 1.5 liter capacity, an engine that was named after the deceased son of Enzo Ferrari, Alfredino (in short Dino). Later the engine was enlarged to 2 liters. When in the 60s the rules for participating in Formula 2 changed and Ferrari had to make at least 500 engines for a road-goging car in a year, the factory contacted Fiat. Fiat would take the 2 liters into production and use it for two new models, the Fiat Dino Coupe and Spider. (The engine design was later also used in the Lancia Stratos.) In order to increase the market position of Ferrari below the expensive V12 cars, the factory decided to release a ‘more affordable car’. This smaller sports car was equipped with the 2 liter engine and sold under the name Dino.

The layout of the chassis was a new development for Ferrari. In the early 1960s, the rear mid-engine, rear-wheel-drive layout was used for the first time in the design of sports cars. Examples include the René Bonnet Djet and De Tomaso Vallenlunga. These were small sports cars. Then the Lamborghini Miura appeared in 1966, the first high-performance sports car to follow this concept. Ferrari could not get left behind, so the Dino was the first rear mid-engine, rear-wheel drive sports car from Ferrari. It laid the foundaton for a series of mid-engined sports cars, such as the 308 GT4, 308 GTB, F40 and 488 GTB.
Finally, the design of the body was special. In 1965 Pininfarina had made a streamlined study model based on the chassis of a Dino 206 P racing car. This model had arched fenders, a flowing roof line and a round rear window. The development of the concept car was led by Leonardo Fioravanti. The Dino 206 GT was based on this design. None of the Ferraris from that time showed so many round shapes. Afterwards the shape of the Ferraris designed by Pininfarina became even more angular and more ‘straightforward.’ Examples were, for instance, the 365 GTC / 4 and 308 GTB up to the F512M. For many, the design of the Dino is a key part of Ferrari’s history and one of the most beautiful sports cars ever built.

Different versions of the Dino were made. The original Dino 206 GT had a light metal engine with a capacity of 2 liters and an aluminium body. After 153 cars were made, it was followed by the 246 GT. This car was slightly longer, had a metal engine with a larger engine capacity and the body was mainly made of steel. The Dino 246 was manufactured from 1969 to 1974. The first L series, which was made from 1969 to 1970, is recognisable by the single knock-off wheel spinners. Of these, 357 cars were made. It was followed by the M series, which was made from 1970 to 1971 – a total of 506 cars. The M series had Cromadora wheels and was available with electric windows and right-hand drive. From the successive E series, made from 1971 up to and including 1974, 1,624 coupes were made. In addition, there is an open Targa version, the 246 GTS, of which 1,274 were made. The E series was available with Campagnolo wheels; using these wheels the tires became wider, so the edges of the fenders were slightly widened (flared fender arches). In addition, chairs with leather upholstery in the style of the Ferrari 365 GTB / 4 Daytona were also offered as an option. Cars with both options were given the nickname ‘chairs and flares’ and are the most wanted and therefore the most expensive iterations. Of these, 250 to 300 were made. In total, almost 750 cars were officially delivered in the UK, around 500 GTs and 240 GTS’. 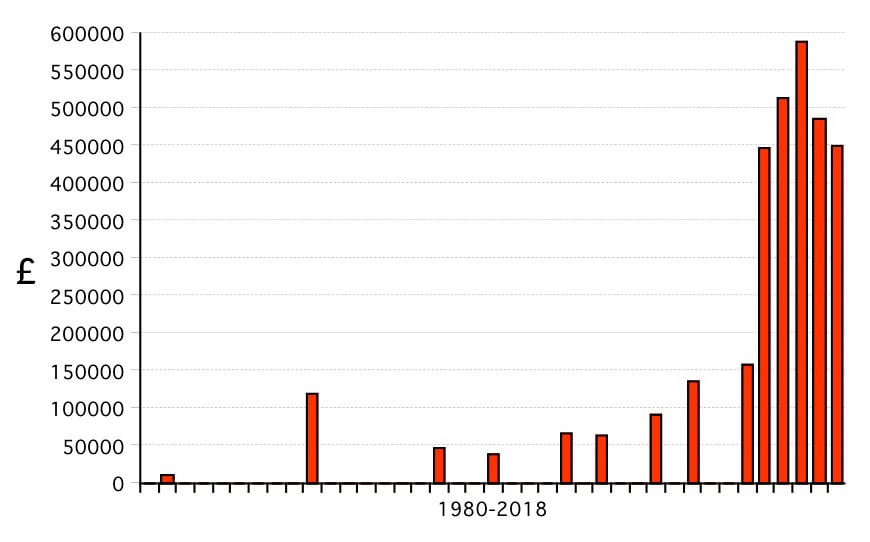 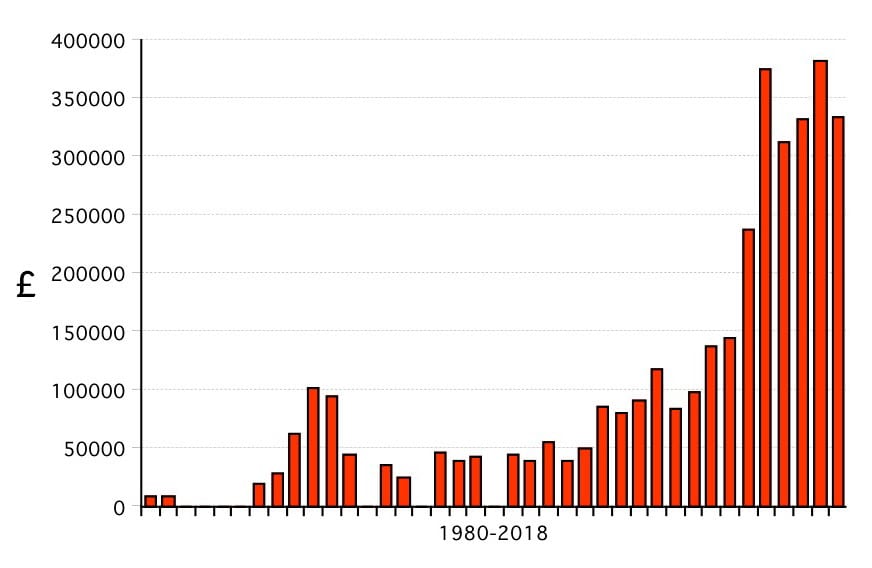 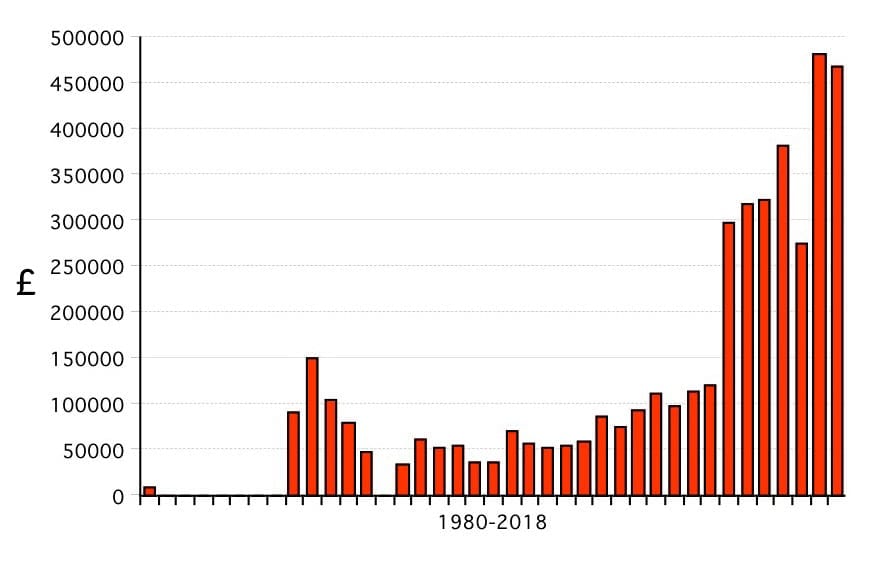 Although the cars had some problems, they were appreciated from early on. Restorations were often necessary and financially justified. Many cars that are offered for sale today have been completely restored once or even several times. Many cars therefore no longer have the original colour of delivery or they have another interior. The fit of body parts and the quality of the restoration of the bodywork can vary due to the previous restorations carried out. Sometimes the original badge of Dino has been replaced by a Ferrari badge. Cars that meet the original specifications are currently the most appreciated ones, just like the perfect original examples.

Is a Dino a good investment? Classic car enthusiasts cars are typically most interested in cars with beautiful round shapes than in cars with very clean lines that look angular – and the Dino is certainly characterized by its round shape; its looks have appealed to enthusiasts throughout the years.

But also historically it is an interesting car for the enthusiast/collector. The car is a milestone in the history of Ferrari: It was their first non-Ferrari badged car, their first non-V12 engined road car and the first mid-engined road car Ferrari made. The engine was envolved from the engine used in racing cars. In all this makes it a very interesting car to buy or own. In addition, it offers good driving characteristics and is less costly to maintain than a Ferrari with a V12 under the hood. The car has been worth investing in, both in terms of maintenance and restorations, and it is a car that so far has been relatively stable in the market. The Dino is therefore suitable for enthusiasts, who are looking for a long-term ownership but perhaps less suitable for those who intend to earn quickly money on buying and selling such a car in a short period. 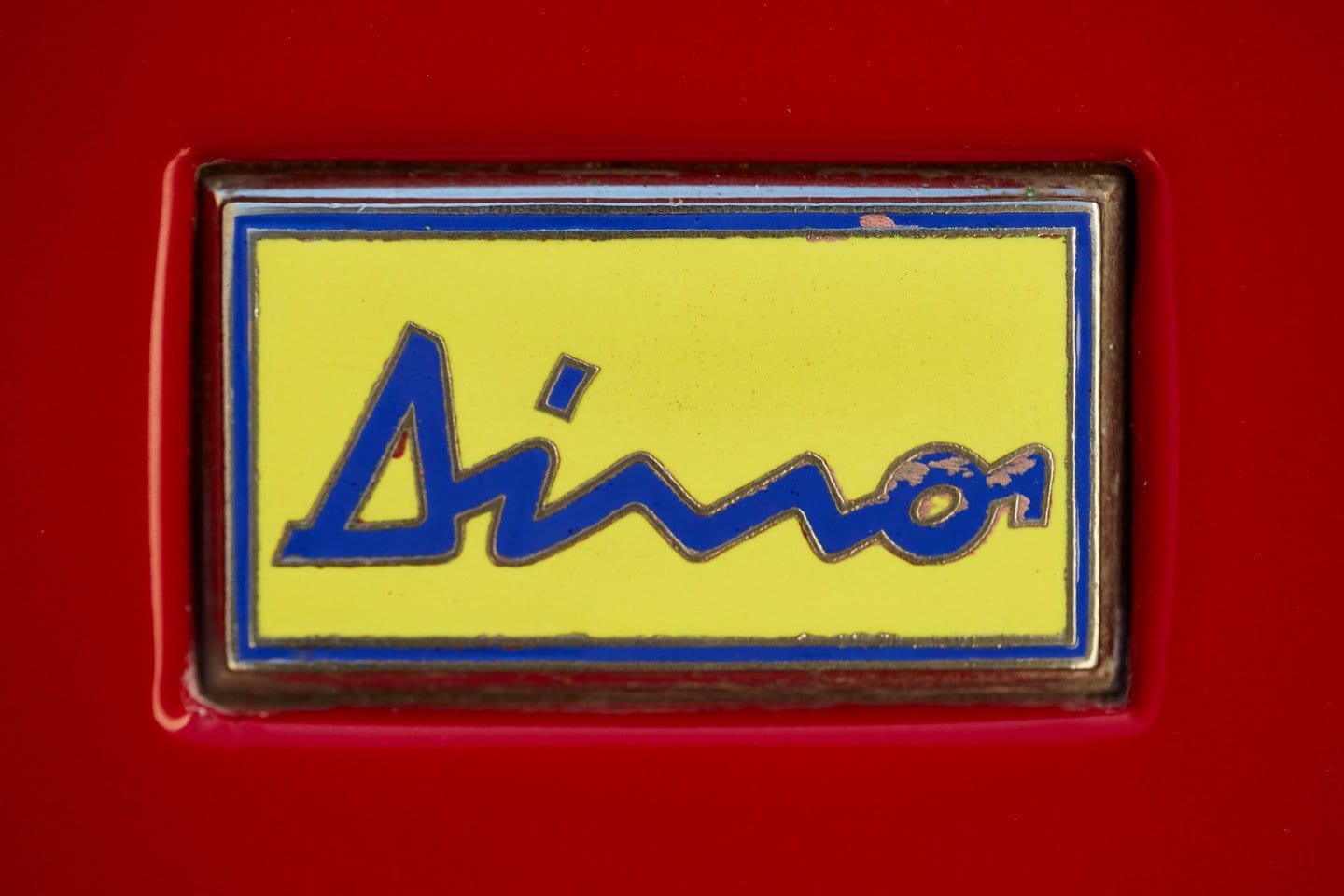 The Dino: 50 Years Of The 'Affordable' Ferrari 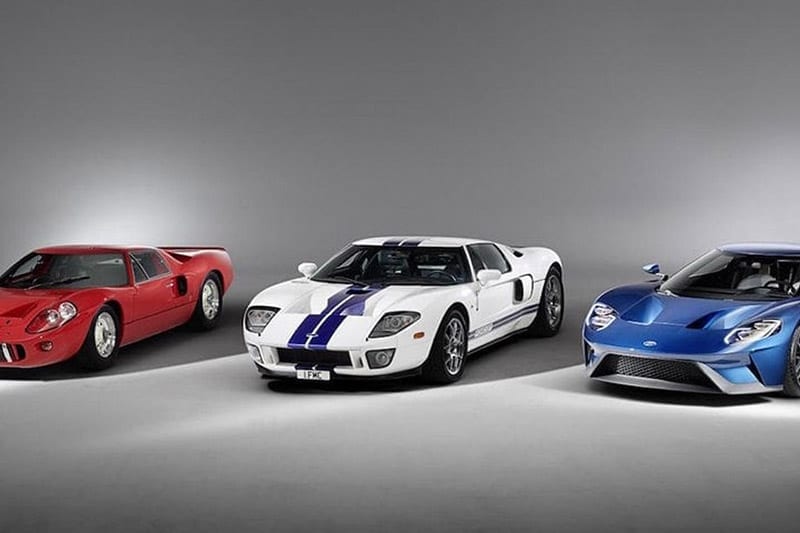 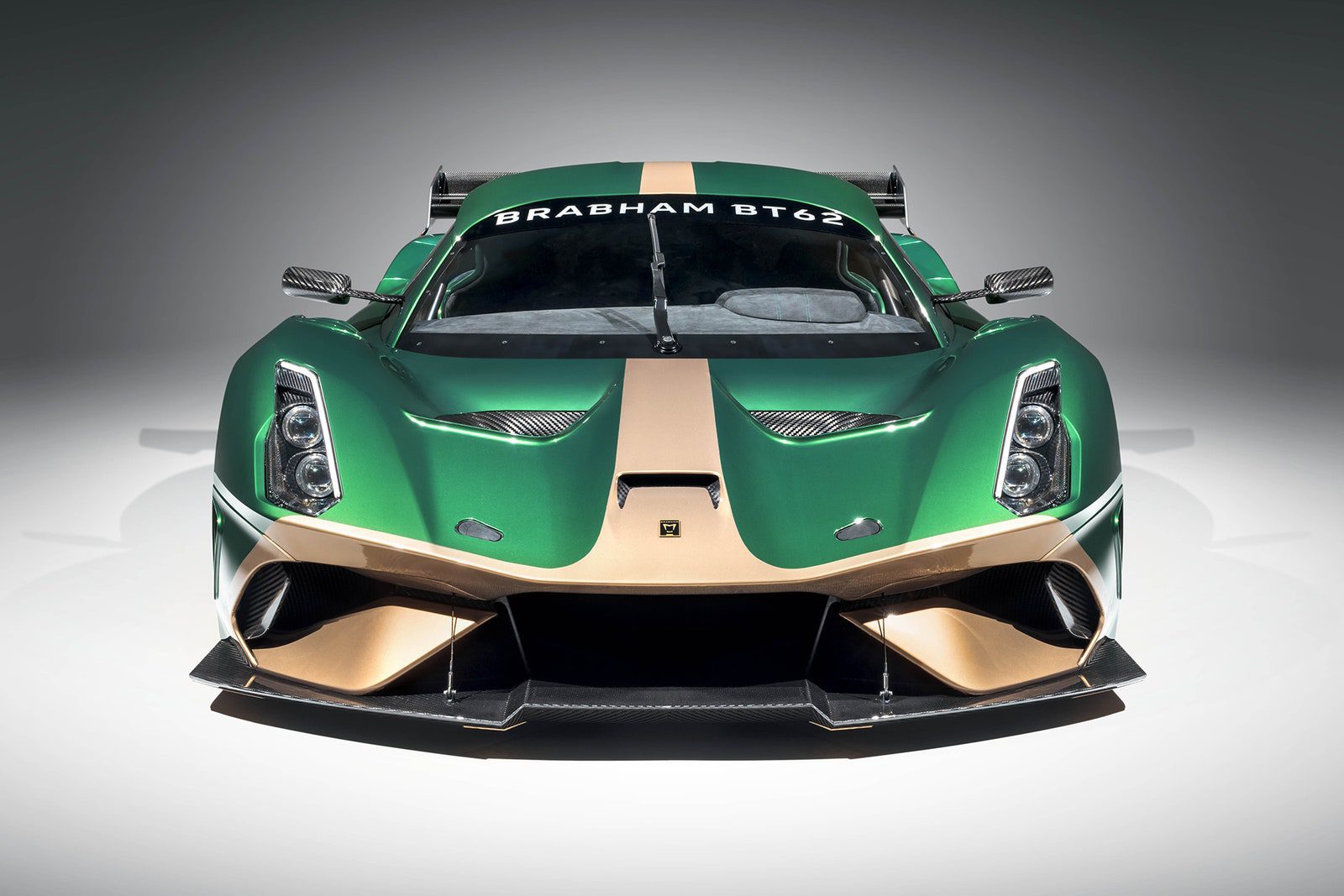