“Men wrongly lament the flight of time, blaming it for being too swift; they do not perceive that its passage is sufficiently long, but a good memory, which nature has given to us, causes things long past to seem present.” The Italian painter, engineer and architect Leonardo da Vinci made that observation some 500 years ago. And it is true; if you find yourself a quiet place to sit, close your eyes and concentrate hard, you can summon the memories of a cherished time – be it the first car you owned, an epic drive you undertook or  a motor race you attended – pretty vividly. You can almost get back there. Almost, but not quite. 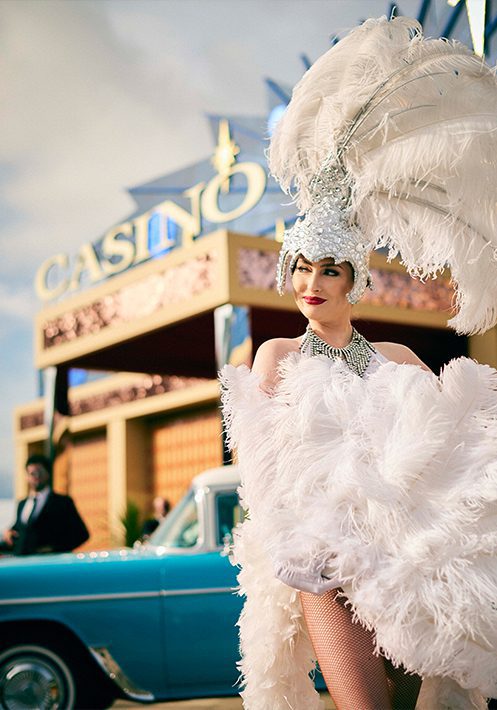 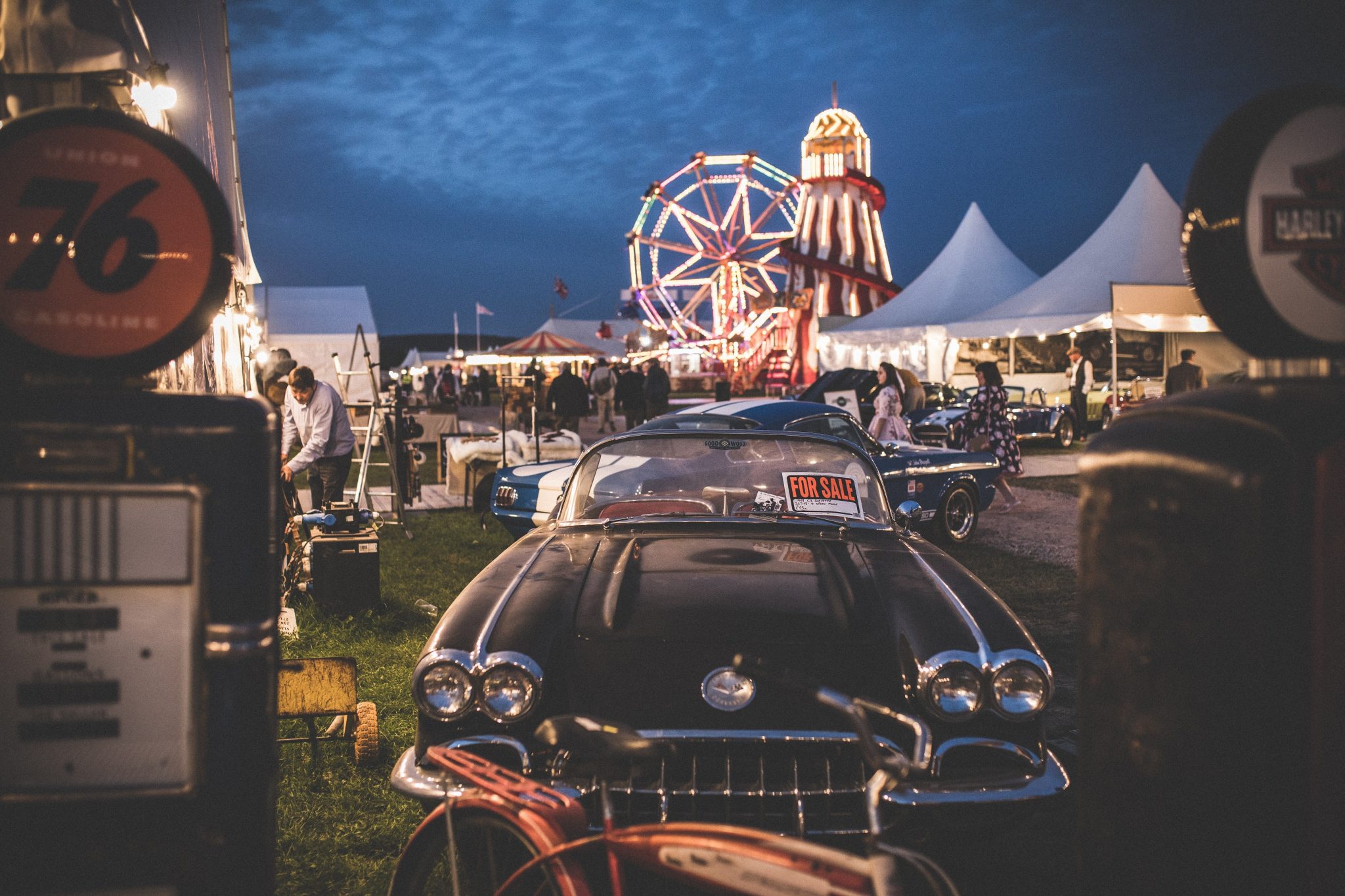 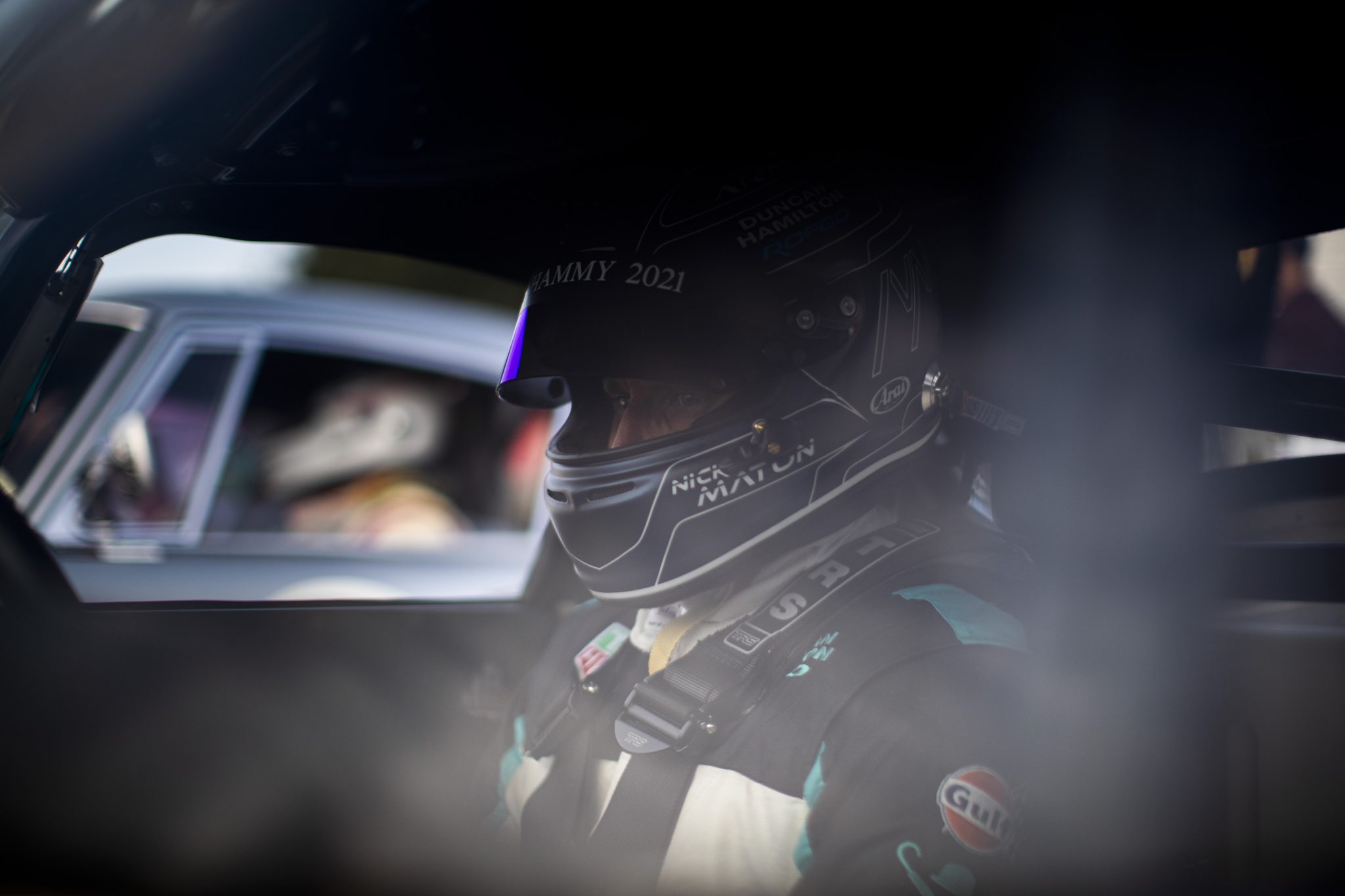 Last year, with so little happening, many of us were spending time sitting quietly trying to recreate the good times in our heads. One of the biggest misses of 2020 was the event that traditionally marks the end of the historic motor racing season every September, the Goodwood Revival. Happily, this year there was no need to sit at home trying to conjure up the memories because the event roared back in a riot of colour, speed, style noise and smell more spectacularly than ever. The good times were back at the West Sussex Motor Circuit, with its layout unaltered since Freddie March opened it in September 1948. The Duke of Richmond and his tireless team took their peerless attention to detail to an even higher level, sending the decades spinning backwards to recreate the circuit’s glory years. The venues glory years lasted from its opening in 1948 up until the gates had to be shut in 1966 due to the speed of the top tier cars becoming too much for the layout of the circuit. 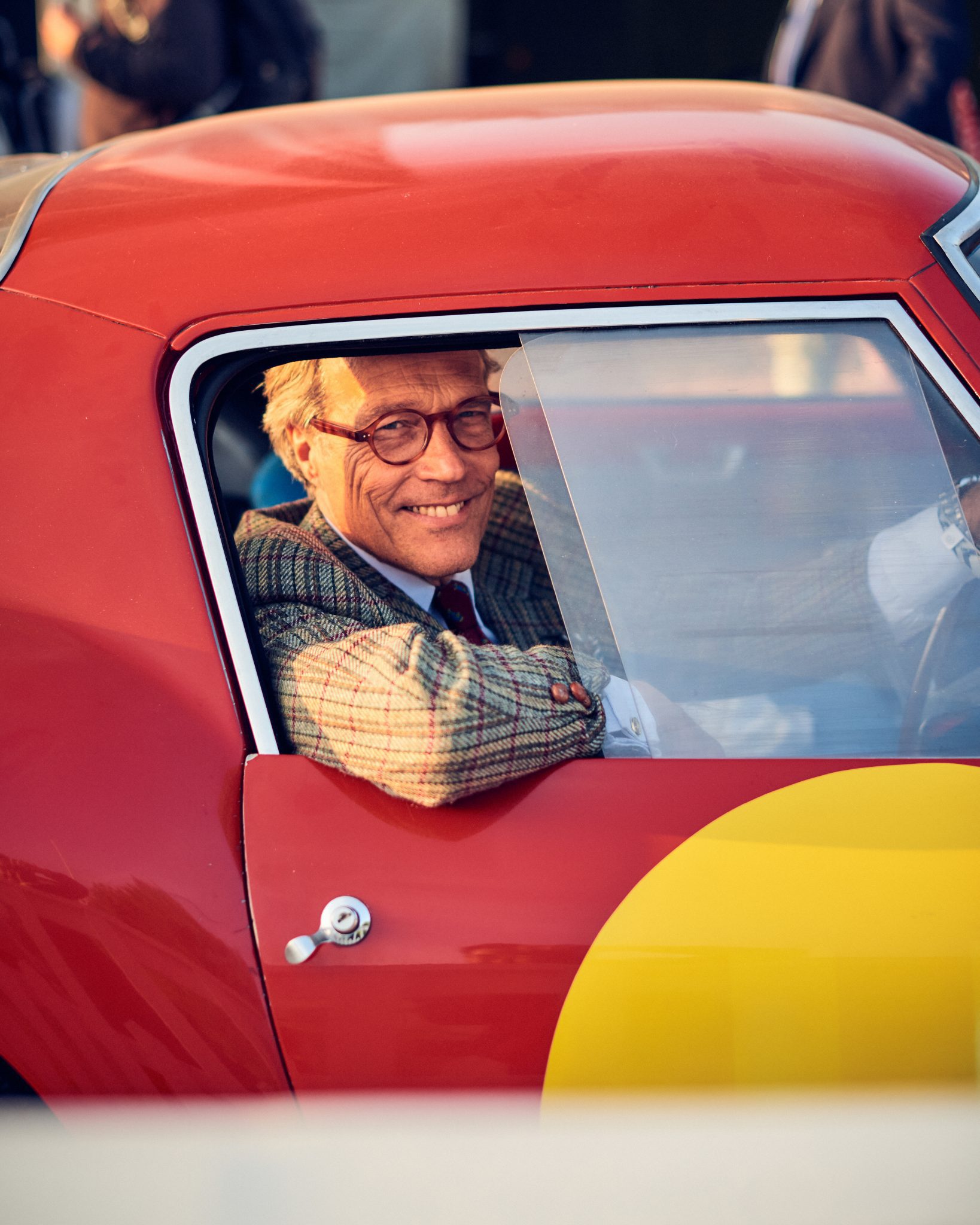 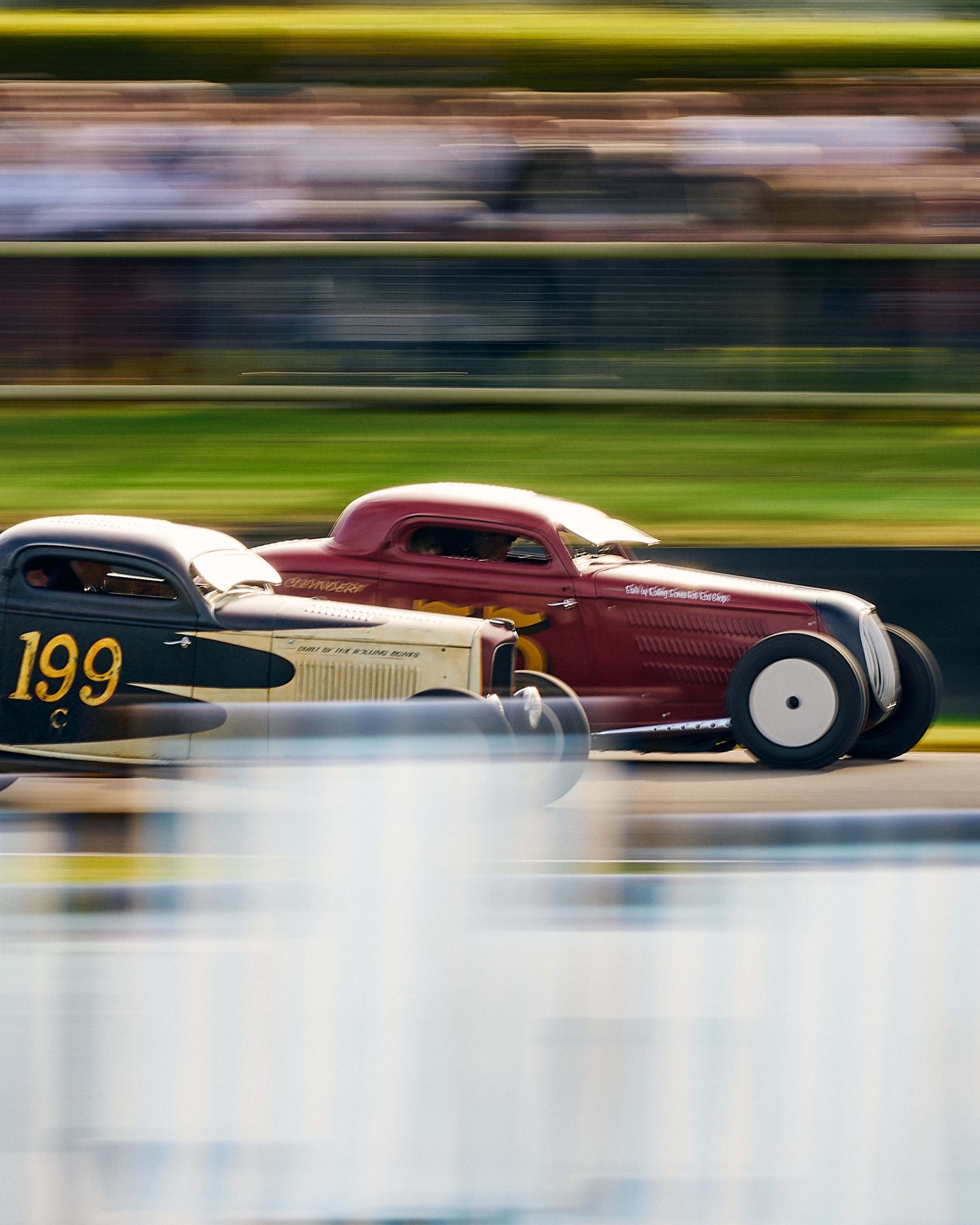 The Revival is unique, and in some ways, a peculiar event. We talk about turning back time and bringing the memories flooding back. But for most of us, if we are honest, those memories are based on previous Revivals and not race meetings held at the motor circuit in period, certainly not in the early post-war years anyway. One seasoned observer who was there in the early days wasn’t entirely convinced by the endless parade of pristine fashion on display this year:

“I certainly don’t remember people coming to Goodwood to watch motor racing dressed like they were going to a high-society wedding. There wasn’t a lot of clobber around like that after the war. But the cars, the drivers and the racing today, they are as good as they ever were.”

The high fashion and the fabulous attractions, such as this year’s ‘Make-Do and Mend’ corner celebrating craftsmanship and sustainability, the world’s most glamorous car boot sale, the fair, the high street, and the Freddie March Spirit of Aviation are all part of the fun that makes the Revival so special. And they make it enjoyable for those who may not have racing fuel coursing through their veins. But for enthusiasts, it is the cars and the drivers, motorbikes, and riders that sit at the very heart of the weekend. This year, the driver whose legendary presence loomed largest was not present, nor, sadly, will he ever be again. Yet his exploits over Goodwood’s hallowed 2.4-miles of tarmac, both in period, when he won the first race ever race he entered here in 1948 before going on take numerous career-defining victories, and then during the later years when he played a starring role racing at the sharp end in the Revival into his eighth decade, will ensure the memory of Sir Stirling Crawford Moss will never, ever fade at Goodwood. 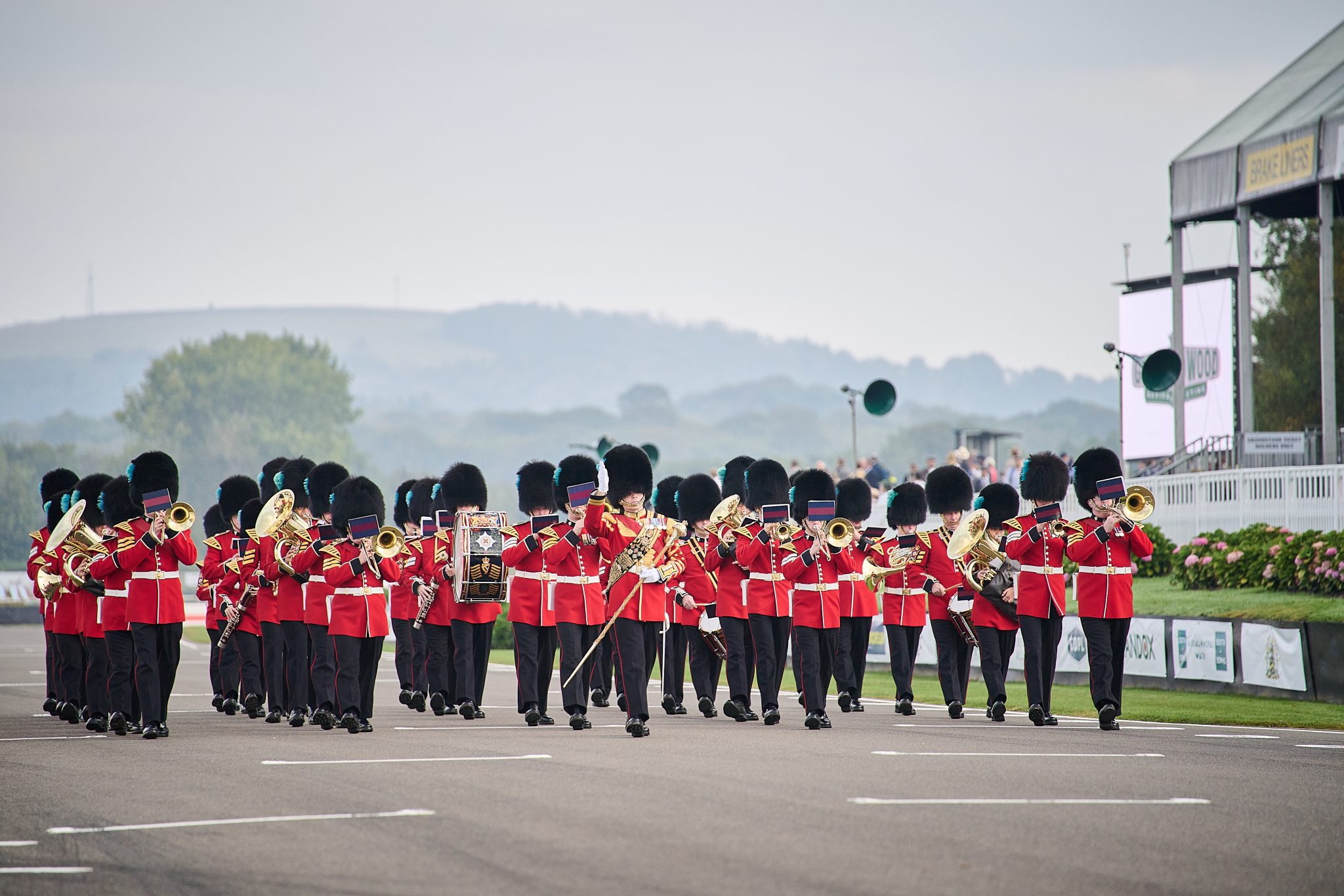 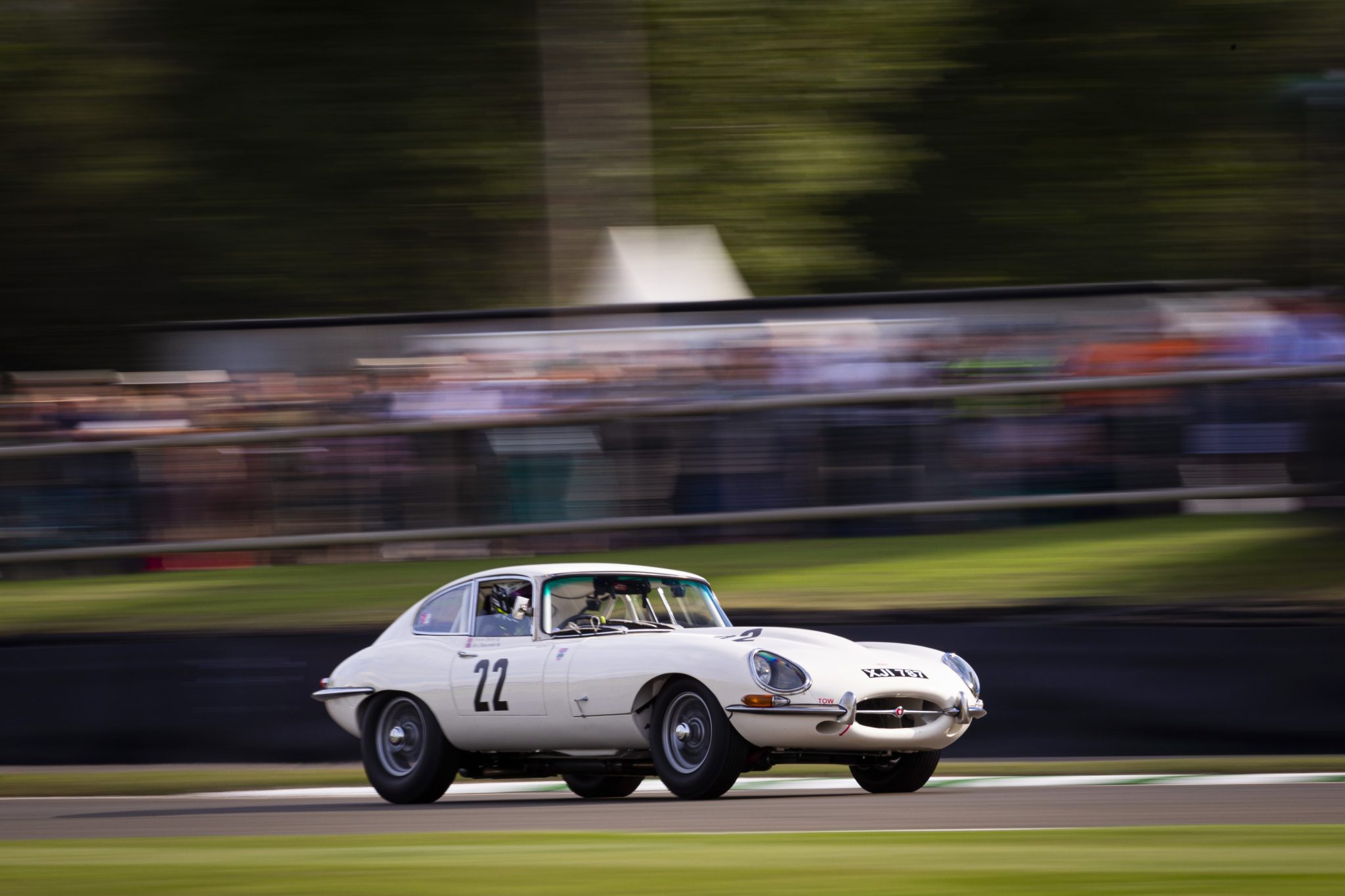 To honour the great man, who passed away in the early hours of Easter Sunday 2020, Goodwood held a special parade at the Revival featuring numerous key cars from his career. The event also ran the Stirling Moss Memorial Trophy for the second time, having first hosted a race of that name at the ‘behind closed doors’ Speed Week last year. The Duke of Richmond also gave a heartfelt address to the man he was proud to call his friend.

“He became not just one of the most gifted, gracious and greatest racing drivers of all time. He became world-famous as simply ‘Mr Motor Racing.’ And if he loved Goodwood, then Goodwood certainly, in equal measure, loved him.”

The beauty of the Revival is, of course, that while legends of the sport from yesteryear are honoured, new heroes rise too. Incredibly, despite playing a starring role at the Festival of Speed many times, 2009 F1 World Champion Jenson Button had not only never raced at the Revival before, he had never even been to the event. Jenson shared an AC Cobra with his pal Alex Buncombe in the TT. Sadly, an engine misfire put paid to any chance of victory; despite Jenson carving his way through the field and getting to grips with a manual racing gearbox for the first time in 22 years, he thoroughly enjoyed the event and vowed to return next year.

One of the most popular races of the weekend was the John Whitmore Trophy. This race saw an entire grid of one-litre Mini Coopers piloted by BTCC, Formula 1, Le Mans, Formula E, and Mini racing specialists serve up 45 minutes of sheer mayhem with full opposite-lock charges across the grass that looked more like rallycross. As usual, almost all machinery competing over the weekend had to comply with a strict 1966 curfew. However, that ruling did not apply to the Bonhams Revival Sale, where a 1993 Jaguar XJ220 with just 400 miles on the clock sold for a record £460,000. 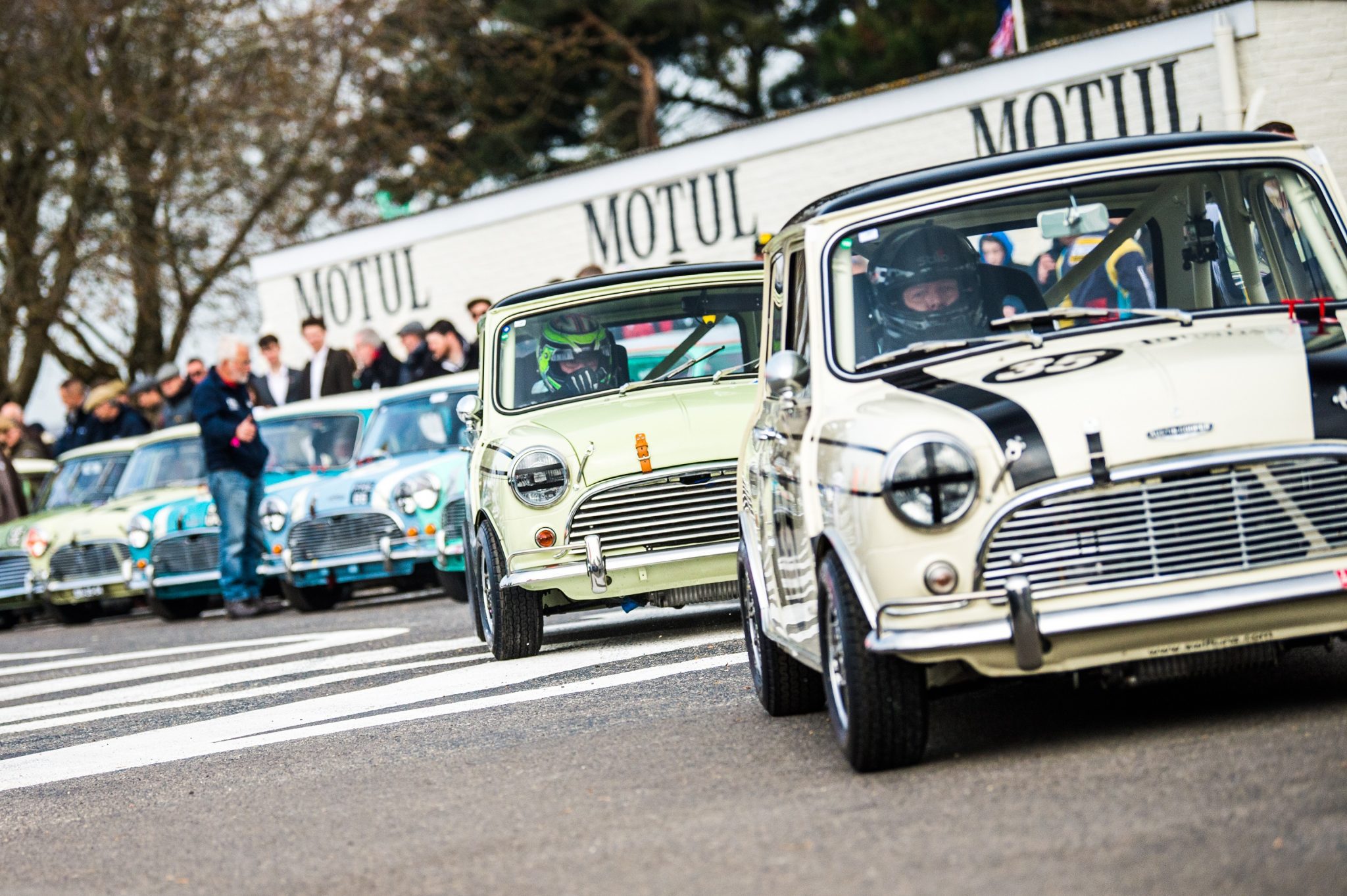 While Saturday was the star day for the weather, with the circuit bathed in golden sunshine, most diehard racing fans would have stood Sunday’s rain and the cooler temperatures a little longer for just one more race. But as it was not to be, as the last car crossed the line in the Freddie March Memorial Trophy, it was time to put the picnic hamper back in the boot and head for home. But at least in the winter months, Goodwood’s excellent video archive – not an aide-mémoire Leonardo da Vinci could avail himself of – will cause things not so long past to seem present  – and hopefully speed up the months to next year’s Revival.