Noted by many as one of McLaren’s greatest achievements, the 570S is that rare beast – a true supercar with enough practicality for daily use. It takes someone special to understand how complex your circumstances may be and to offer flexible finance to suit one’s needs. We are the number one McLaren financial services partner and have an unrivalled experience and expert knowledge on both McLarens and finance. So, if you are looking for McLaren 570S finance, look no further and get in touch today 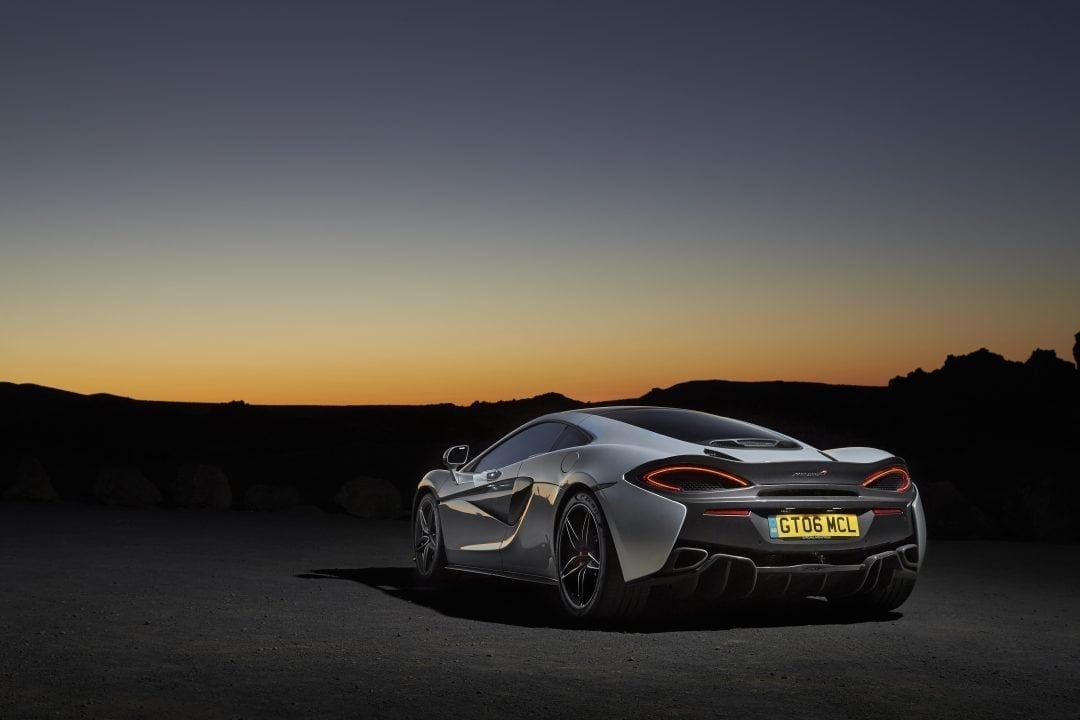 First unveiled at the 2015 New York Motorshow, the 570S Coupé was the first of McLaren’s four Sports Series models, the other three being the 570GT, the 540C and the McLaren 570S Spider – all accomplished and thrilling performers with high levels of comfort, refinement and everyday usability.

The 570s are powered by McLaren’s mid-mounted 3.8-litre twin-turbo V8 that pumps out 570PS with 600Nm of torque. Power is transmitted to the rear wheels via a 7-speed Seamless Shift Gearbox (SSG).

With a rigid carbon fibre tub and more easily repairable aluminium bodywork the 570S Coupé tips the scales at 1,313kgs, making it over 140kgs lighter than its nearest rivals (namely the Audi R8 V10 and 911 Turbo) while also boasting a class-leading power-to-weight figure of 434PS per tonne. The quoted performance figures are 0-60mph in 3.1 secs, 0-100 in 6.3, the standing quarter mile in 10.9 secs with a 137mph terminal speed and a 204mph top speed.

At launch, the McLaren 570S price retailed at £143,250 (£145,305 in late 2017). Introduced in 2017, the 570S Spider features a retractable hardtop and weighs an extra 46kgs, although its structural rigidity is unchanged. The first 400 Launch Edition Spiders are priced from £164,750, and potential customers may wish to note that with the roof retracted the Spider’s top speed is reduced to 196mph. 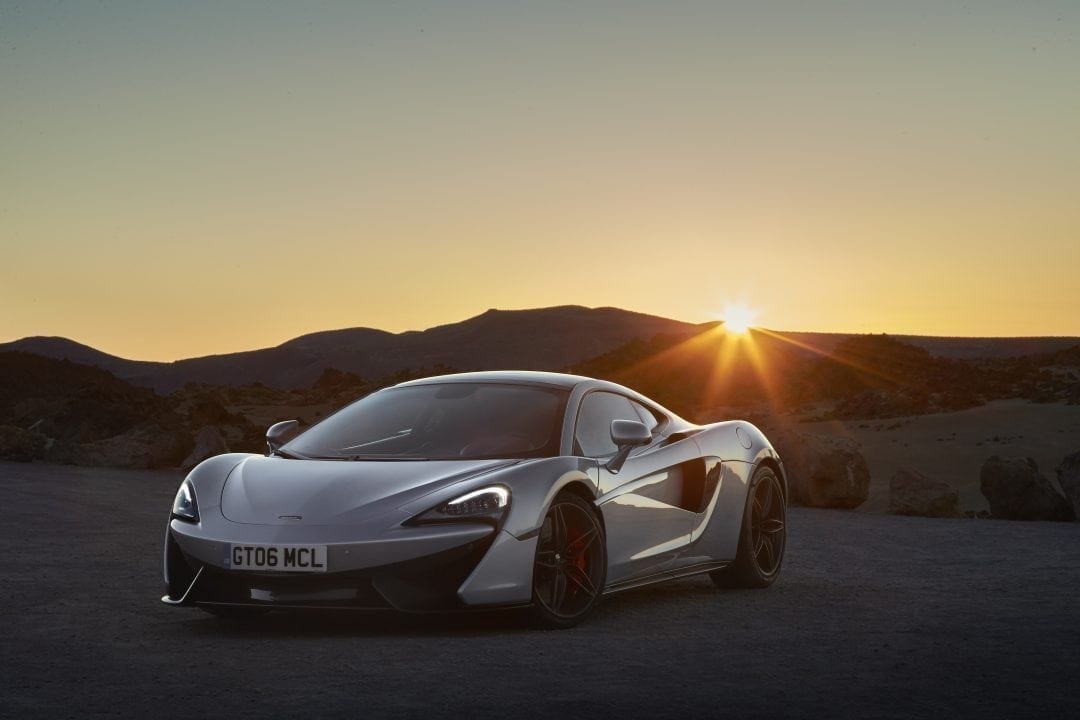 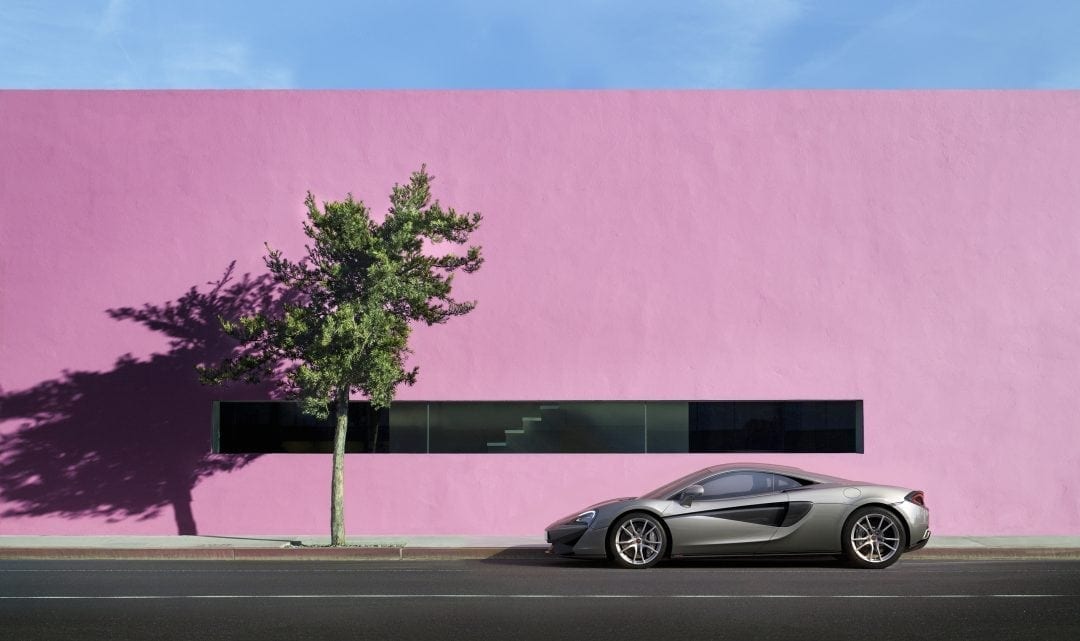