The McLaren F1 is an icon – considered by many to be one of the greatest automotive achievements of our time. This no-expense-spared supercar has been turning heads since 1992 and shows no signs of slowing down.If you’re looking for McLaren F1 finance, we can help. As the number one McLaren finance partner, you can rest assured that you’re in safe hands. Our personal services, flexible finance options and bespoke packages makes us the perfect high-end lender for you.

After four years of meticulous planning, design and development, McLaren first revealed its groundbreaking, three-seater F1 at Monaco’s Sporting Club in May 1992. Designed by McLaren’s Gordon Murrary, with the carbon fibre body and interior penned by ex Ford, Lotus and Jaguar designer Peter Stevens, the F1 McLaren was to be the fastest, most exhilarating, most refined, most practical and indeed the finest road-going supercar the world had known, and quite possibly would ever know.

That estimate proved to be conservative. In March 1998 at VW’s Ehra-Lessian test track in Germany, racing driver Andy Wallace achieved a two-way average of 240.14mph (albeit with the rev limiter removed), thus comfortably establishing a new world record.

For purity of driving the McLaren F1 came without interferences like traction control and anti-lock brakes (70-0mph in 49.5 meters), but it handled as well as it went, and it was exceptionally easy to drive, especially by supercar standards. 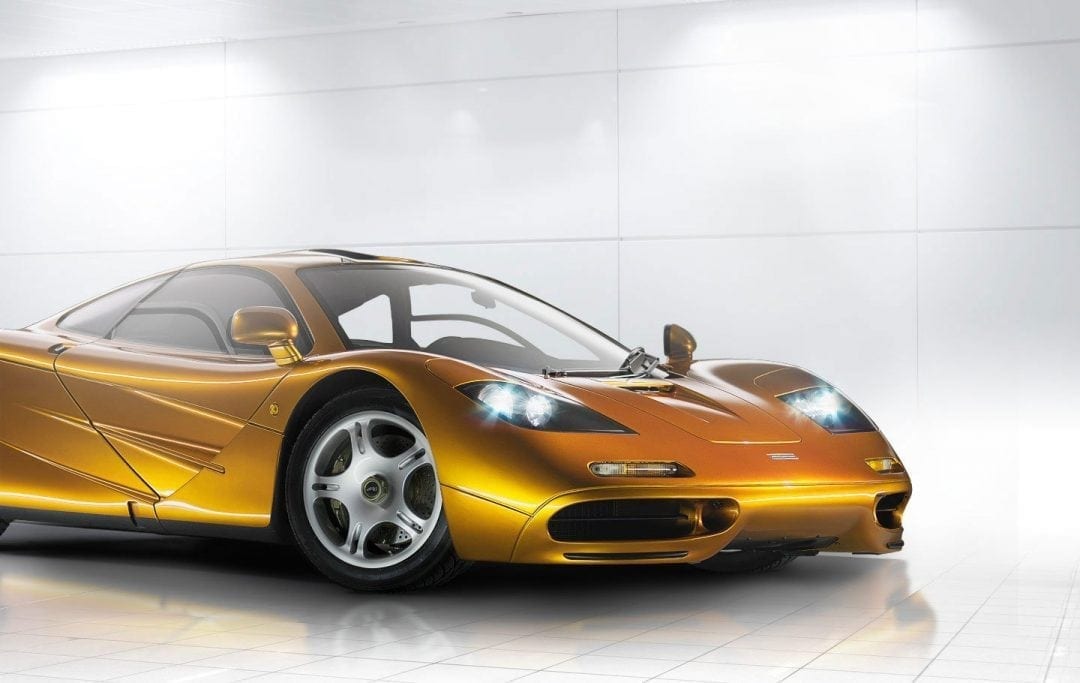 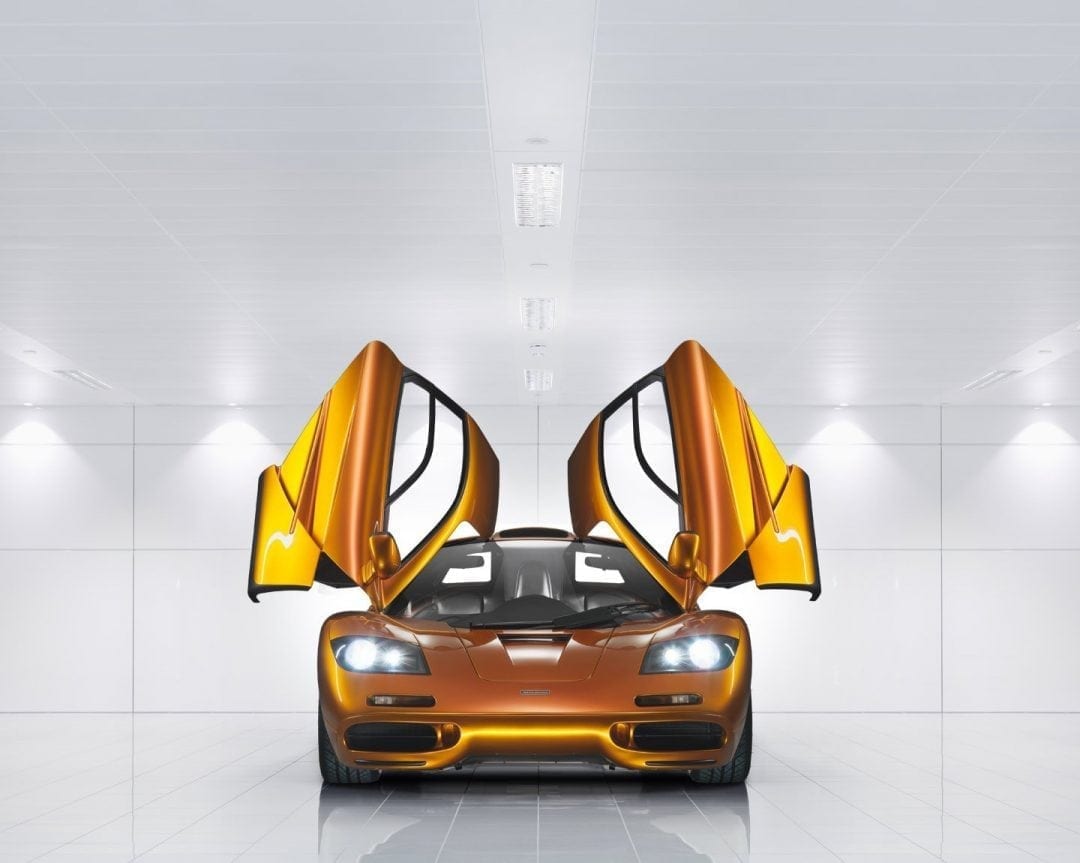 Read our Magazine for latest news about McLaren...