Bespoke finance for your dream Porsche 928

Do you want to be the proud owner of this newly rediscovered classic? Here at JBR Capital we are experts at classic car finance, so talk to us to find out how you could own a Porsche 928. We can put together a bespoke, flexible arrangement to suit your financial circumstances, your car, and your future needs.

Our personal service means that we can take into account many more factors than a high street lender – for instance the car’s true residual value, other assets you may own or your business situation – and come up with a fast decision and a plan to suit you. We often offer lower payments than other lenders, and we can offer finance options for Porsche vehicles to clients who may be turned away by the computer-driven checklists of other companies. So speak to one of our advisors, either before you start hunting for the perfect Porsche 928, or after you’ve decided on your dream classic car. 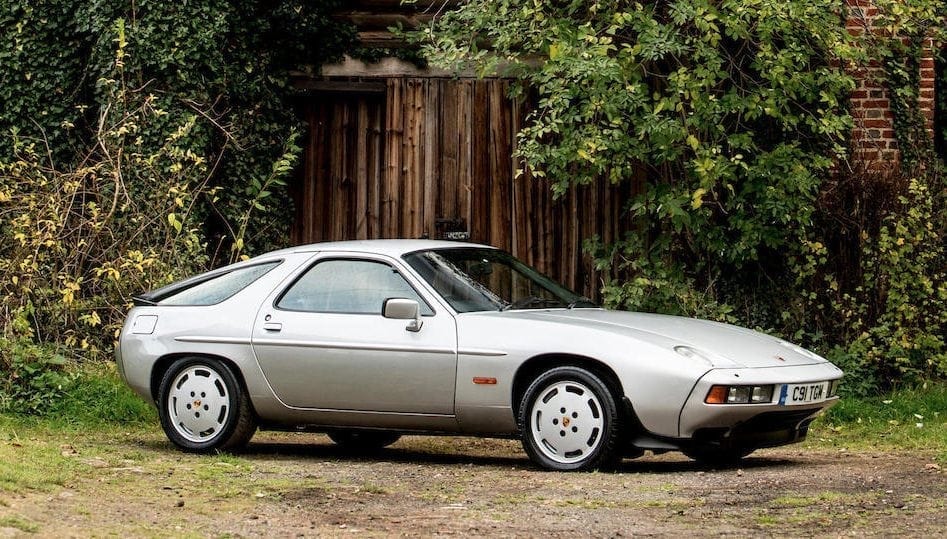 This was the dashing technological marvel that Porsche expected would replace the 911. We all know how that plan turned out, but that’s to offer no slight to the 928. It truly is a great GT, but until quite recently it’s been largely ignored by Porsche enthusiasts. That’s all changing, with early examples and late GTs now being especially targeted by collectors.

Launched at the 1977 Geneva show, the 928 appeared in showrooms the following year. Powered by a 237bhp 4.5-litre 16v V8, sales were initially quite sluggish as Porsche purists and others were slow to appreciate the 928’s many advanced features, eg. a rear-mounted gearbox, 50:50 weight distribution, double-wishbone suspension, passive rear-wheel steering and an all-alloy engine; not to mention the car’s bold, low-drag organic bodywork with aluminium doors and bonnet. Despite customer reticence, the 928 won the European Car of the Year award in 1978 and it remains the only sports/GT model to have done so in over 50 years of the competition.

Although the hand-stitched leather interior was befitting of Porsche’s flagship model, the 928 was always a 2+2 rather than a full 4-seater, but with a hatchback, good luggage space and a slightly roomier cabin than the 911 – the car it never did replace – the 928 ranks among Porsche’s finest. 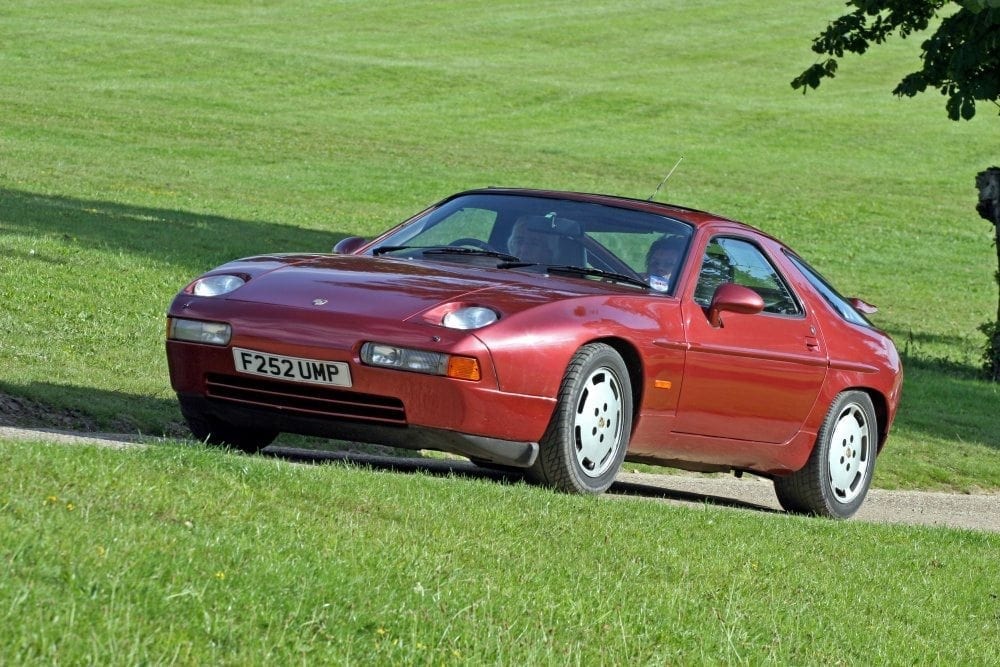