If you’re considering purchasing a Porsche Carrera GT, talk to us. We are high-end car finance experts, and can put together a bespoke, flexible arrangement to suit your financial circumstances, your car, and your future needs.

Our personal service means that we can take into account many more factors than a high street lender – for instance the car’s true residual value, other assets you may own or your business situation – and come up with a fast decision and a plan to suit you. We often offer lower payments than other lenders, and we can offer finance to clients who may be turned away by the computer-driven checklists of other companies. Speak to one of our advisors to get the best finance package for your Porsche - you can do this either before you start hunting for the perfect Porsche Carrera GT, or after finding the right one to buy. 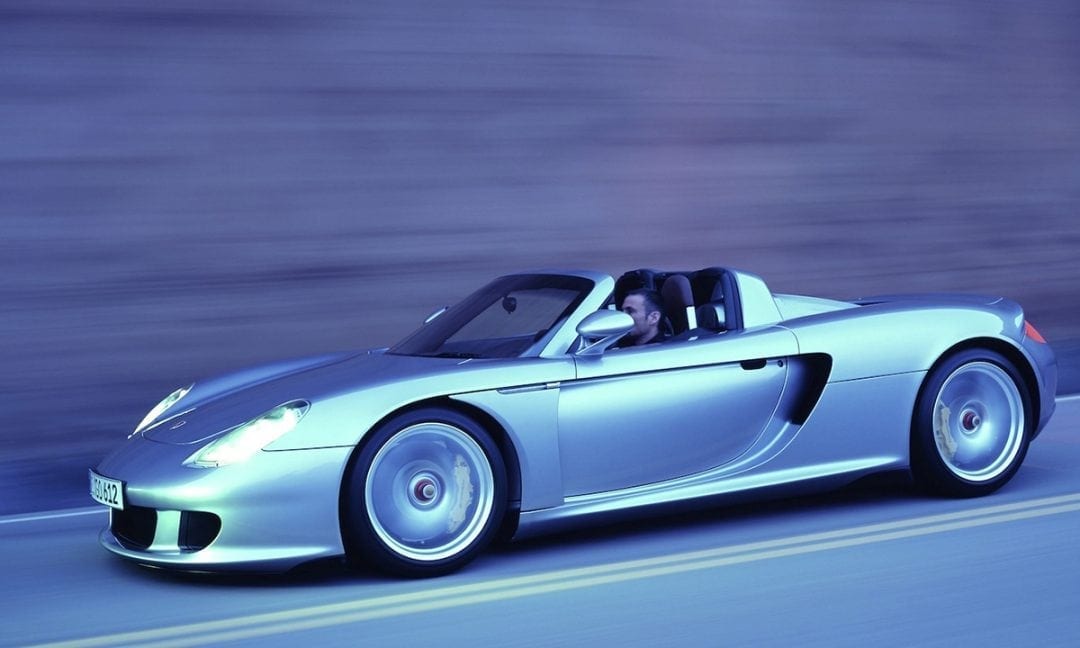 If you’d like a Carrera GT, first you’ll have to find one of these exotic and rare beasts – only built from 2004-2006, the Carrera GT has become rightly legendary, often appearing high up in lists of ‘greatest sports cars’, and as a result is highly sought-after by those in the know.

Porsche put a lot of its heart and soul into this striking mid-engined supercar, particularly its Le Mans racing heritage. It shares DNA with the 911 GT1 and LMP1-98, and nods to the fabulous 917 of the early ‘70s as well. Then there’s the V10 engine, which began as a potential F1 unit before making its way into a concept car, then finally under the carbon fibre rear bonnet of the Carrera GT. And of course, that impressive spoiler, which pops up at over 70mph to give a very Le Mans look.

However, in case you assume that its racing roots mean that you’ll need a full helmet and fireproof suit for a trip to the shops, the interior is rather sumptuous, with full leather upholstery, a satellite navigation system and even a high-end audio set-up. Just in case you don’t want to listen to that V10 singing away behind your head as it propels you to a top speed of 205mph, of course…

If you can see one of these astonishing Porsches in your garage, we may well be able to get one of these superb cars into your garage far more reasonably and easily than you imagine. Just get in touch for a personal consultation with one of our expert team. 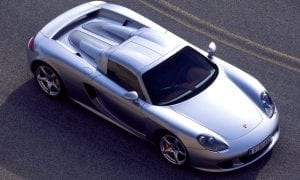 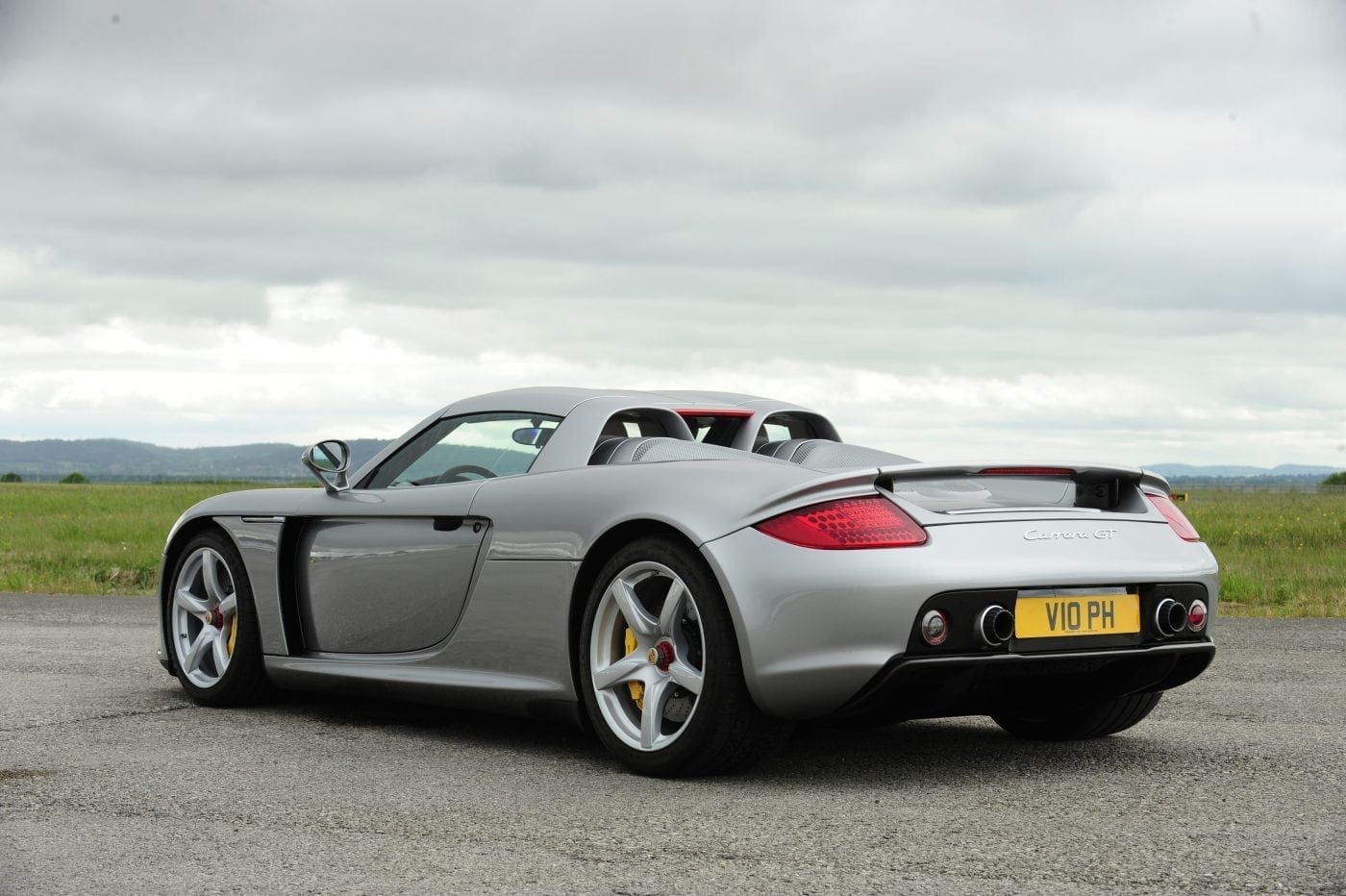