Leading automotive finance provider, JBR Capital, is proud to announce that since its establishment in 2015, it has hit a remarkable milestone of £1 billion in lending – enabling thousands of enthusiasts to fund the purchase of their high-end dream car.

Building on significant momentum since the business was founded, JBR Capital has rapidly accelerated over the last twelve months – 2022 being the company’s most successful with £279 million in lending alone – regularly underwriting between £20 million to £30 million per month. The company remains the UK’s only independent finance lender with a sole focus on supercars, luxury cars and prestige vehicles per month over £25,000 and up to £750,000.
Consolidating its position as the UK’s leader in bespoke finance for high-end vehicles, JBR Capital has underwritten 10,900 individual loans in the six years since it was founded, with the largest loan being more than £3 million, while the £1 billion total figure equates to 11,356 Porsche 911 Carreras, 3,688 Lamborghini Aventadors, or 83 Mercedes-Benz 300 SLR Gullwing Uhlenhaut Coupés (if more than two were ever made).

Among customers, Porsche was the most in-demand marque, of which the 911 Carrera was the most popular model. Range Rover and Audi placed as second and third marques respectively, with the Range Rover Sport and R8 as second and third most popular models.
With demand from the company’s ever-growing base of clients increasing, JBR aims to break another milestone by lending a further £1 billion to customers in just two years from now.

“We have achieved this significant milestone thanks to the dedication of our colleagues and loyal introducers – it is a real ‘wow’ moment. At the heart of every company are the people, thanks to the self-belief of all everyone at JBR Capital they are the reason we have reached this momentous part of our journey. Our engaged workforce has created an engaged customer; I would like to thank all of them for believing in us. We’re going to achieve a billion pounds again, in two years.” 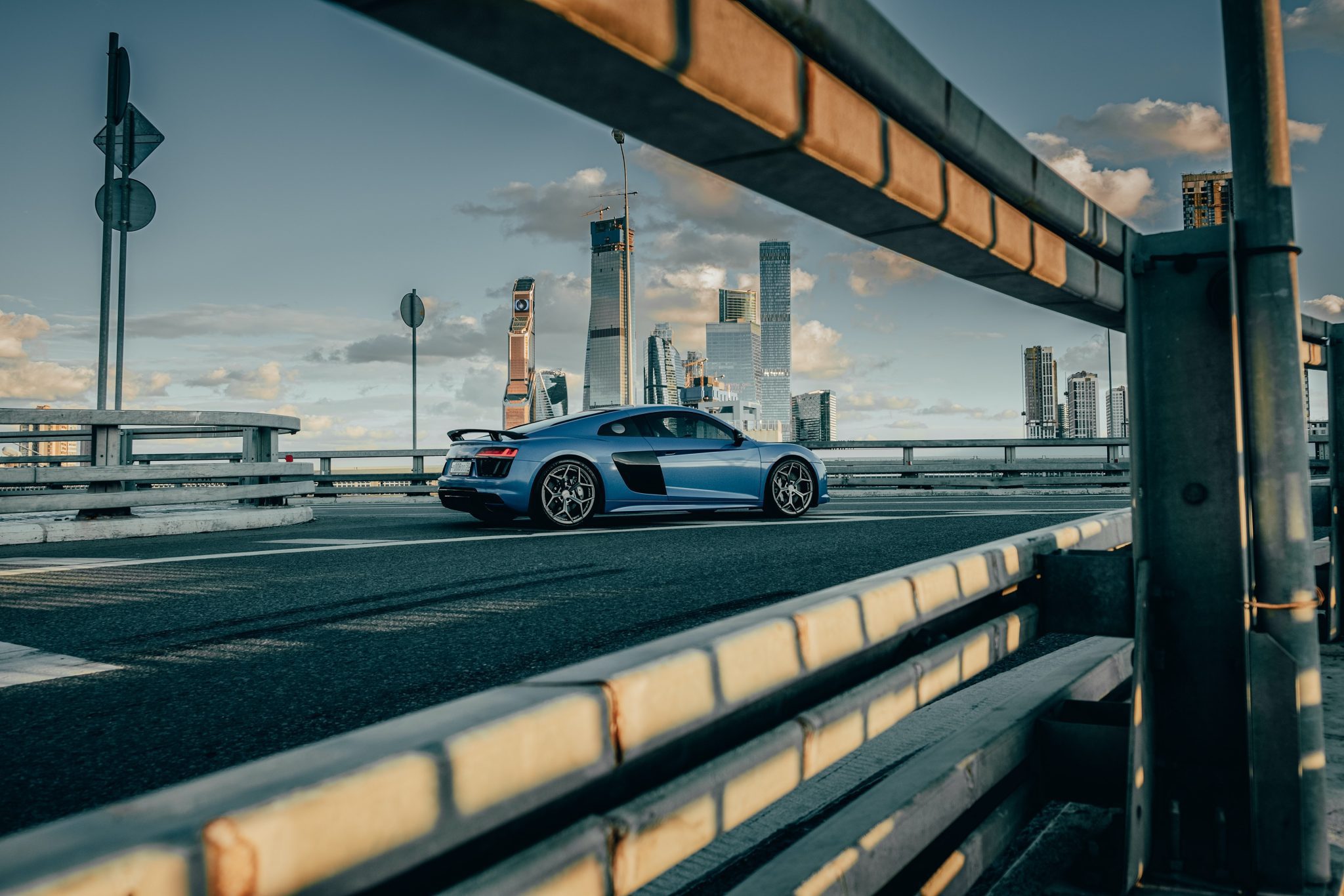 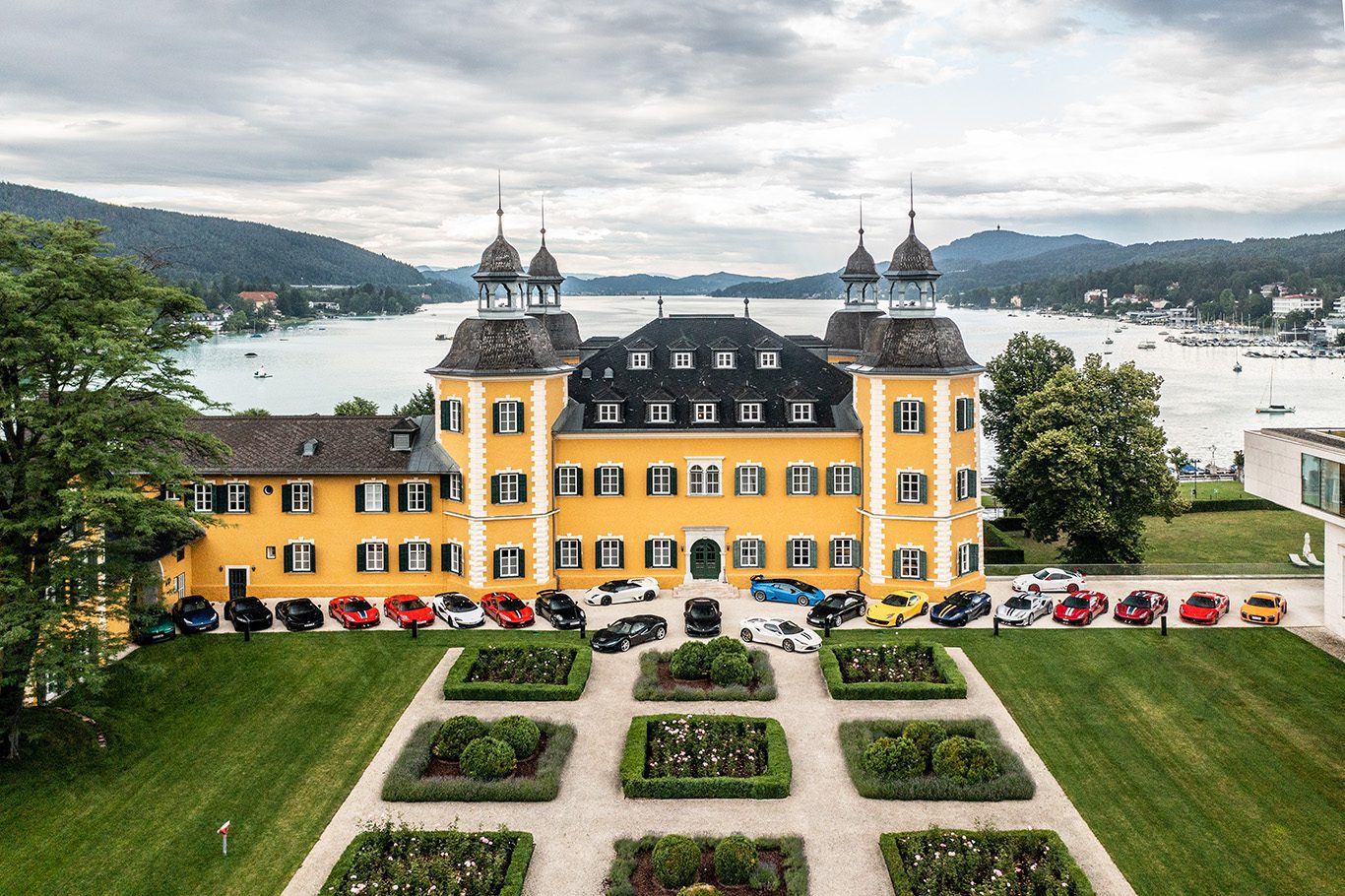 “We are overjoyed to have reached the milestone of £1 billion in lending, which has allowed us to help thousands of car enthusiasts fulfil their dreams of owning a luxury or high-performance vehicle. We understand the excitement and pride that comes with driving a high-end car, and we are grateful to have been able to make that a reality for so many people. As the UK’s leading provider of bespoke finance for these types of vehicles, we are dedicated to serving our growing base of loyal clients and providing the best possible service and support.” 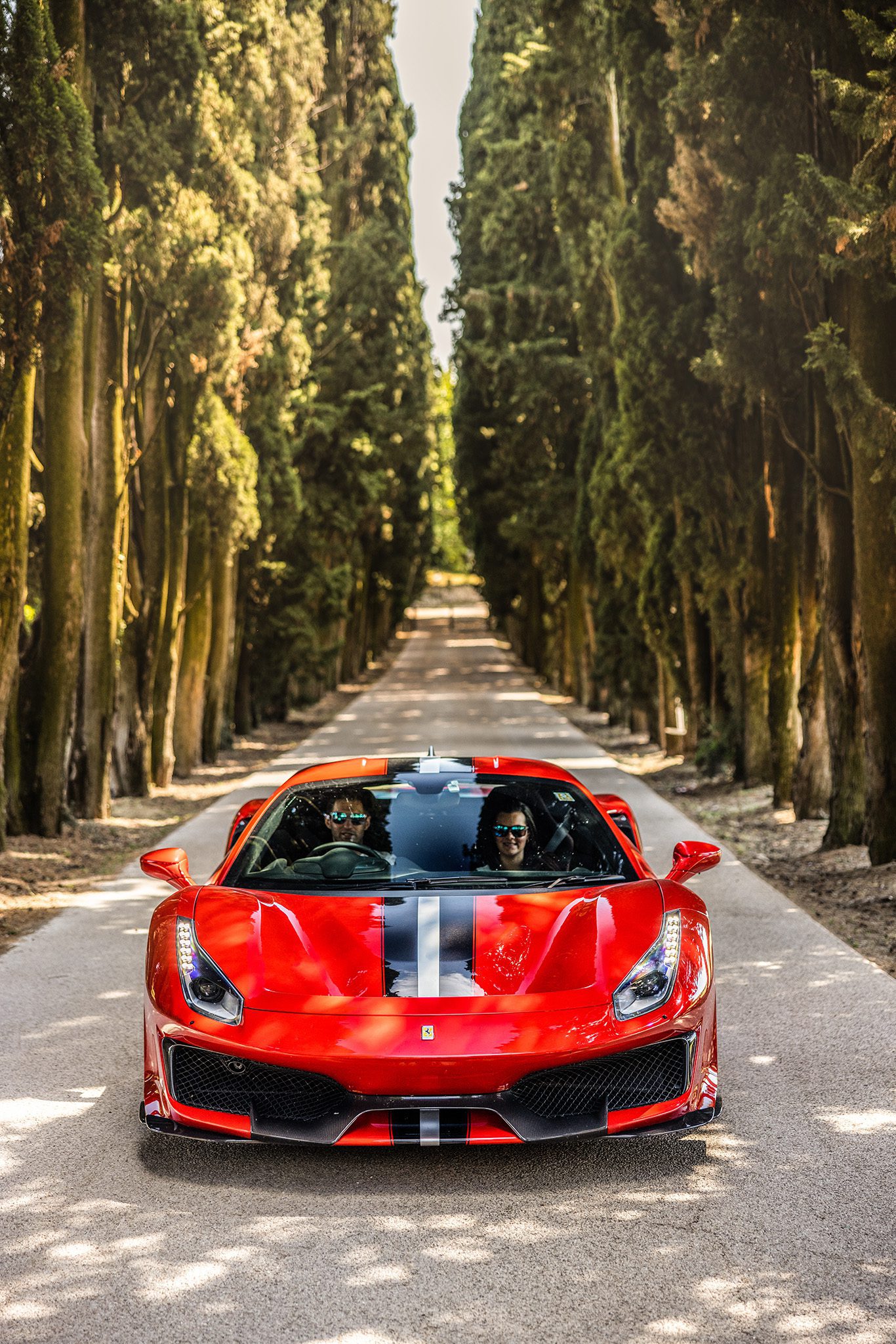 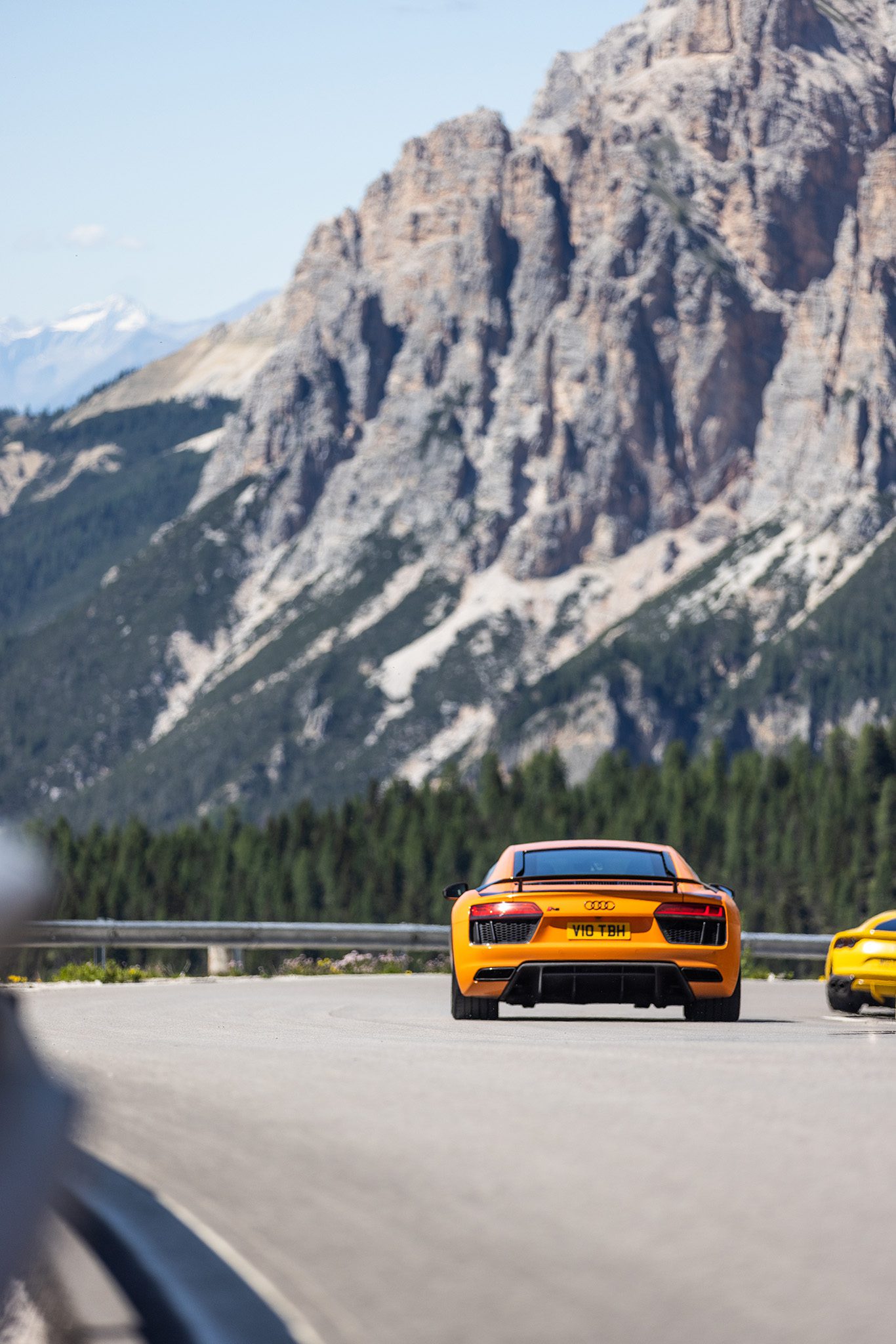 Through a highly personalised approach, JBR Capital has been able to serve and rapidly grow its loyal introducer and customer base. The company’s holistic underwriting approach assists clients with a range of financial circumstances to achieve an agreement with highly competitive monthly payments using a risk-based pricing model.

Having launched an industry standard-setting sustainability initiative in 2022, JBR Capital leads the way in partnership with Carbon Neutral Britain by offsetting 5,000 miles of carbon emissions for each car financed by its clients, greatly reducing the environmental impact of high-end vehicle ownership. Year to date, 6% of JBR Capital loans have been for electric vehicles.

Founded in 2015, JBR Capital is the UK’s only independent finance lender dedicated solely to high-end vehicle finance, the Company is backed by Cabot Square Capital, the specialist financial services private equity investor. JBR Capital has rapidly established an enviable reputation within the automotive finance sector, forming close relationships with dealers, brokers, and customers – and will this year surpass a £1bn of lending.

Through a combination of a highly personalised approach and key strategic partnerships, JBR Capital immerses itself in the high-performance automotive community.

For further information on JBR Capital, visit www.jbrcapital.com or contact: