If you’re considering purchasing a new, used or classic Mercedes-Benz, talk to us. We are high-end car finance experts, and can put together a bespoke, flexible finance package to suit your financial situation, your car, and your future needs.

We are passionate about classic and high performance vehicles and have the right connection within the automotive industry to provide competitive finance offers with fast decision making. We can help you chose the best available option for your circumstances. Choose hire purchase, if you want a straightforward way to owning your vehicle and spread the overall costs over a fixed term of up to 60 months. Or choose lease purchase, if you want lower monthly payments, however you will have to pay a lump sum at the end of your agreement, also called balloon payment.

Speak with one of our experts today and you can drive a 280 SL Pagoda, AMG GT Coupé or C Class AMG Coupe C63, in no time.

You will deal with a human underwriter, which will spend time to full understand your financial circumstances. This enables us to created tailored loan agreements for Mercedes models to suit our client’s needs.

No matter what Mercedes Benz model you want to buy, from a classic Pagoda to the latest C Class, we work with the best dealers and sellers, so we understand the current car market and can help you navigate the buying process.

From you’re very first point of contact, to the underwriting process and to signing the documents, every touch point is humanised. Our team can make quick, effective and accurate decisions on your Mercedes finance.

We pride ourselves on our ability to provide lower monthly repayments and rates than most lenders and we can offer finance to clients who may be turned away by more generic and high street providers.

How much deposit will I need?

Usually 10-20% of the cost of the vehicle. The exact sum will depend on your financial situation and whether you are buying a new or used car. However, there are a few agreements that do not require any deposit, whereas others may ask for up to 30 per cent to qualify for a low interest rate. Of course, the more money you can put down as a deposit the less you’ll have to borrow and therefore the lower your monthly repayments will be.

I have bad credit; can I still get car finance?

The short answer is: Quite possibly. We take a holistic approach to credit underwriting and assess each application on its own merits. There are often very valid reasons why someone has a less than perfect credit history, and we always take into account each individual’s circumstances. If you’d like to discuss this, we’d be delighted to explain further.

Yes, but charges will usually apply – these are explained in the terms and conditions of your agreement. Please call us for further information.

Can I sell the car?

Once you’ve paid off the outstanding sum it’s yours and you can do whatever you like with it. However, while you’re still paying off the finance you aren’t legally entitled to sell the car.

Can I reduce my monthly payment?

You can reduce your monthly repayments by putting down a larger deposit at the start of a finance agreement, or deferring a lump sum (also known as a balloon payment) until the end of the agreement, which can be a useful option in some circumstances. Call us to discuss your options and we can explain more.

What interest rate will I be charged?

This will depend on the value of the car you are interested in buying, the type of finance you choose and your personal circumstances. If you’d like a personal quote, get in touch. We’d be happy to oblige.

Can I arrange finance for more than one car?

WE KNOW THAT EVERY Mercedes-Benz AND EVERY OWNER IS DIFFERENT.

A modern classic in the making

True heir to the Gullwing, a charismatic supercar, 2010-14

STARS OF THE MERCEDES-BENZ MARQUE

There’s a vast range to choose from under the Mercedes-Benz banner; from hatchbacks to SUVs, cabriolets to grand tourers, the marque has something in almost every area of the car market. And even within those ranges, there’s a wide variance between trim levels and options, from the frugally equipped diesel saloons sometimes referred to as ‘Stuttgart taxis’ right up to the grand and sumptuously outfitted Mercedes C Class luxury limousines.

With their proudly hand-built engines and many enhancements to suspension, brakes, wheels, gearboxes and much more, AMG-badged Mercedes are stunning examples of an already good car made into a great one. Some of their modifications are subtle enhancements, others more brazen add-ons, like the Black Series which is apparently optimised for the race track.

Of course, AMG is not the only Mercedes modifier; well-respected workshop Brabus is worth investigating too. The 450SEL 6.9, a luxury saloon with an outrageously outsized engine, and famously owned by playboy racing driver James Hunt, is very collectable too, and even the 1980s Cosworth-tuned 190E is starting to pick up some serious momentum in the collectors’ market. 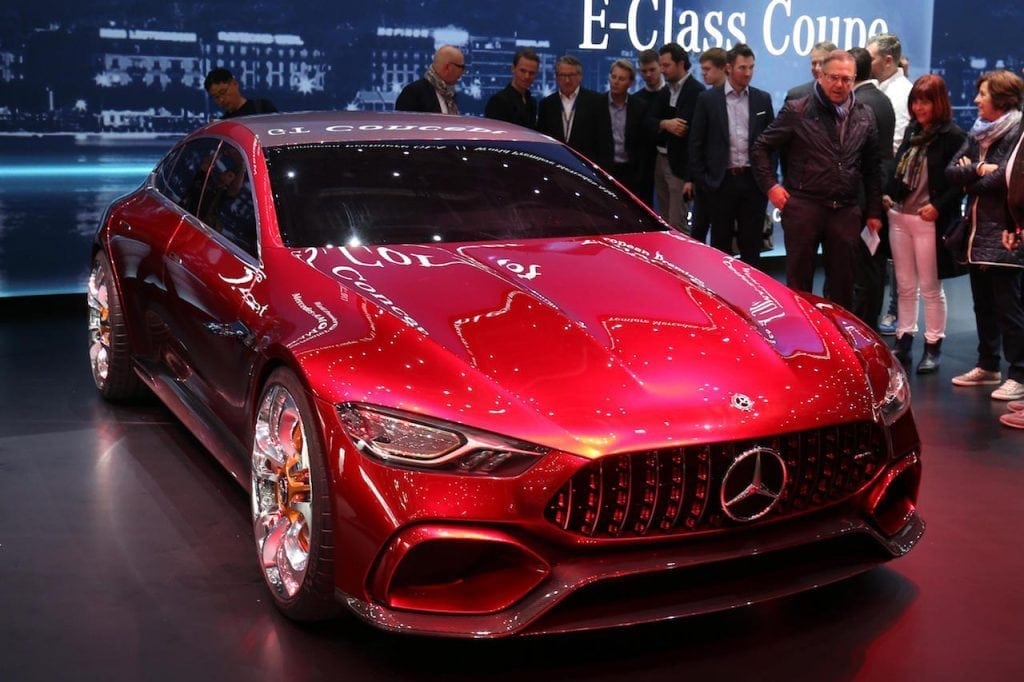 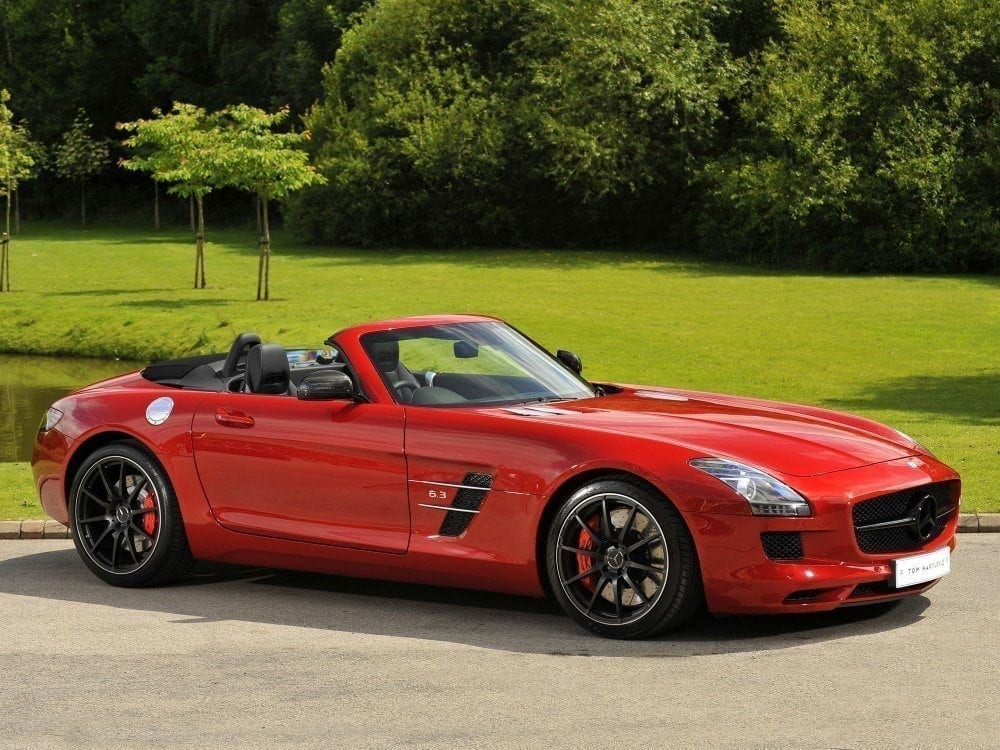 Among the most revolutionary luxury convertibles of it's time, 1967-71

Mercedes is a big league producer of luxury and comfortable vehicles, a car manufacturer of ultimate recognition, development engineering and first-class performance. It is a most long-standing automobile brand, and its journey began in 1886, when Karl Benz manufactured the first gasoline-powered car. The first cars under its name were sold in 1901, and soon the first racing car, Blitzen Benz, was produced.

We Finance all Mercedes - including the Mercedes-Benz 300 SL "Gullwing”. This particular model is considered by many as one of the best cars of all time, featuring heavily in top 100 lists. The designation SL derives from the German Sport Leicht, or Sport Lightweight and was first applied to the 300SL. This sporting prowess flows through to today’s AMG powerhouses – classics in the making.

Going further back in time, for let’s face it we are talking about the inventors of the motorcar, there are some great examples – from grand and rather beautiful pre-war tourers like the 500K to the legendary Silver Arrows grand prix cars – Mercedes’ long history has produced many best-of-breed cars.

The SSK – in production from 1928 to 1938 pops up in classic car shows as well as any gangster movie.

Classic Mercedes are famed for their reliability as well as holding their value, making them an all-round good investment. Everyone has their favourite. For us it’s the 1989 Mercedes-Benz 560 Series Convertible which was the epitome of cool, elegant style of its time. 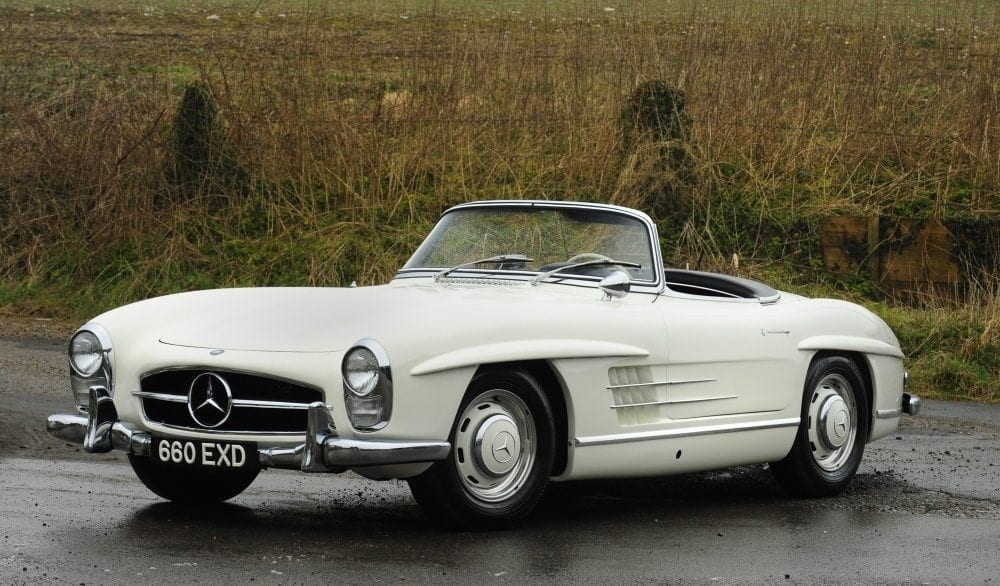 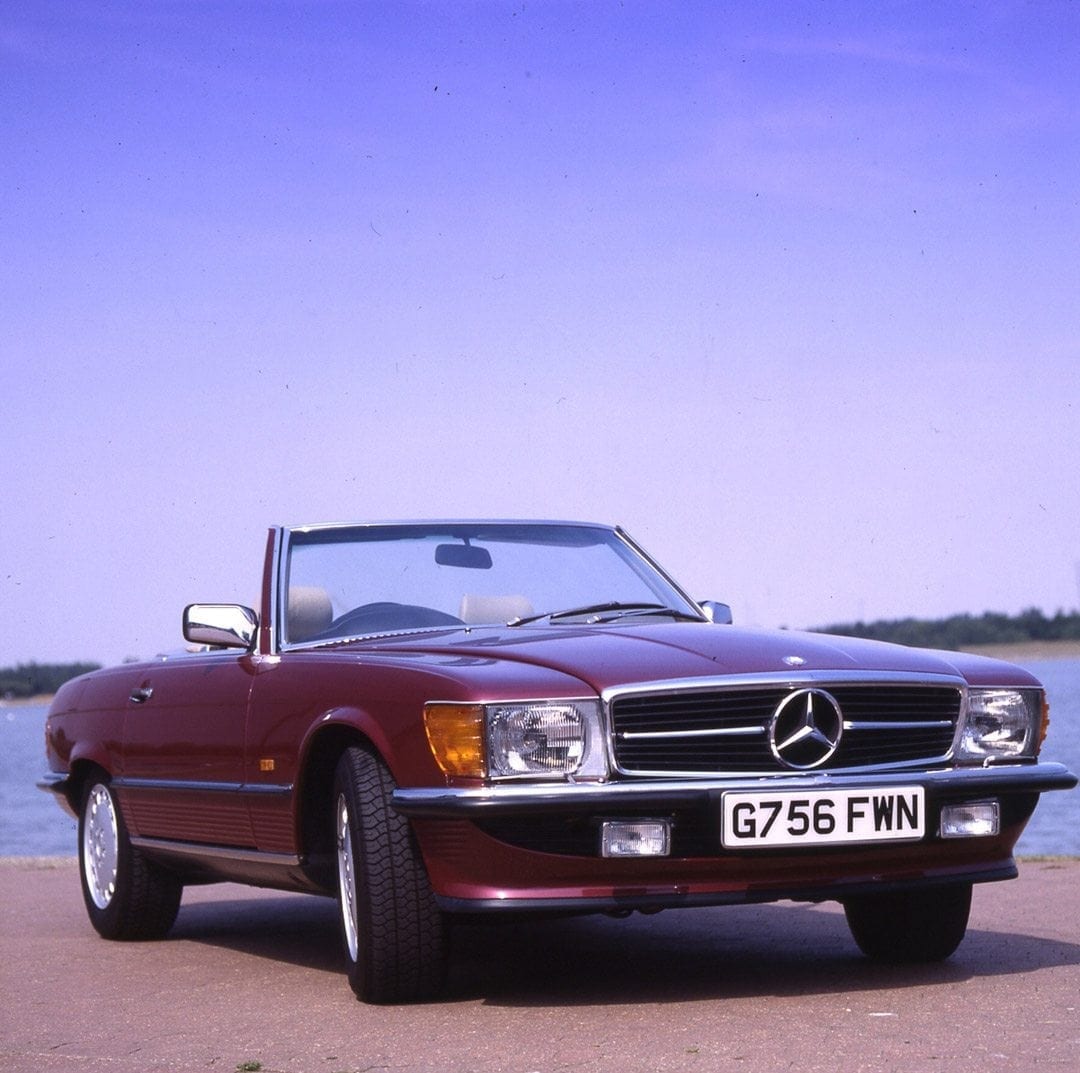