Have you got an eye on one of those powerful beasts? We are high-end car finance experts, and can put together a bespoke, flexible arrangement to suit your financial circumstances, your car, and your future needs. Our personal service means that we can take into account many more factors than a high street lender – for instance the car’s true residual value, other assets you may own or your business situation – and come up with a fast decision and a plan to suit you. We often offer lower payments than other lenders, and we can offer finance to clients who may be turned away by the computer-driven checklists of other companies. So contact us about finance, either before you start hunting for the perfect Bugatti, or after you’ve decided on your dream car. 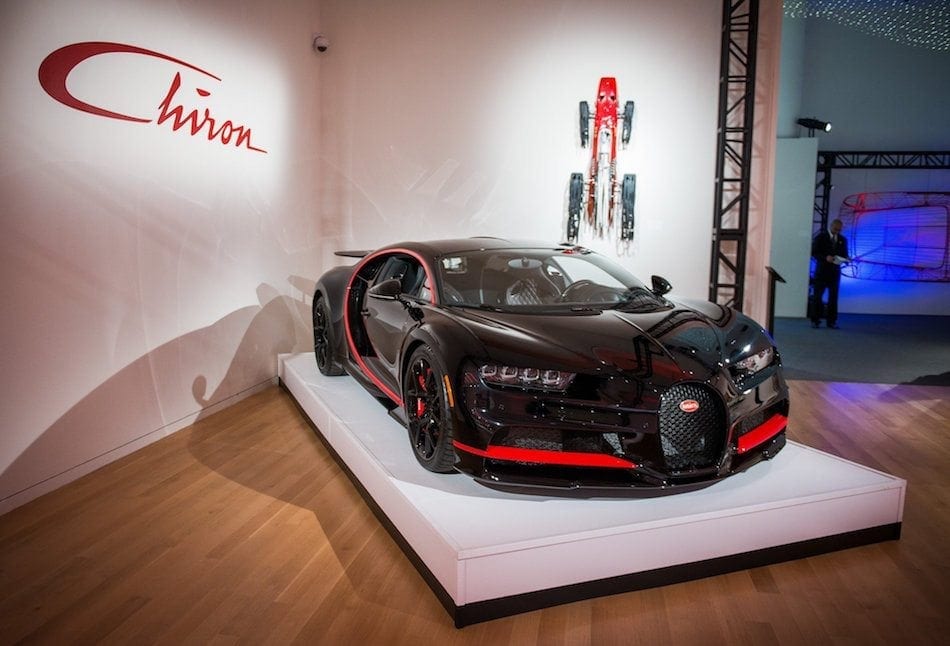 Launched at the 2016 Geneva show as the successor to the Veyron, the Chiron is Bugatti’s contender for the unofficial title of ‘Ultimate Luxury Hypercar’.

Although a new car throughout, like the Veyron the Chiron is powered by a mid-mounted, 7,993cc W12-cyl, 64-valve, quad turbo, quad cam engine, but in Chiron guise with bigger turbos and a new titanium exhaust system it produces 1,479bhp with 1,600Nm (1,179lb/ft) of torque. This goes via a 7-speed dual-clutch transmission to a permanent all-wheel drive system.

With 25% more horsepower than the Veyron Super Sport, performance testing was conducted in 2017, specifically with the aim of securing the 0-400-0 km/h record. This was achieved in 41.96 seconds, but it’s since been pipped by the Koenigsegg Agera RS’s 36.44 secs.

In the spacious cabin pretty much everything is either leather, carpet or polished aluminium, apart from some carbon-fibre and the steering wheel’s Bugatti emblem which is sterling silver. As with the Veyron, the Chiron’s exterior design is not to everyone’s taste, but it’s impossible to point a critical finger at any aspect of the interior. 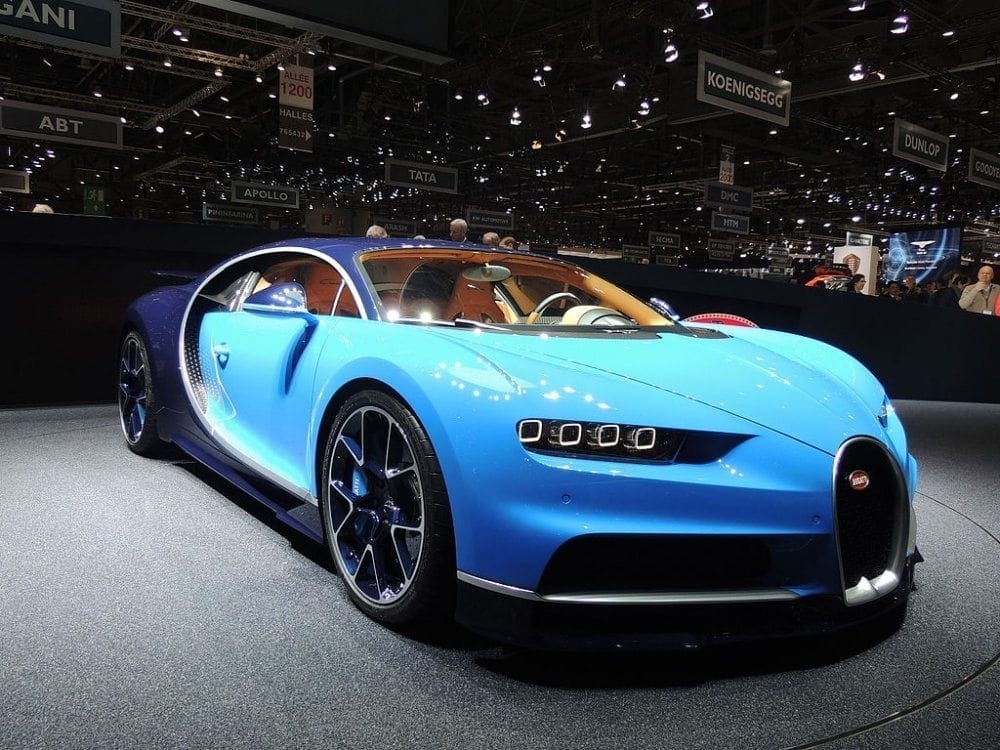 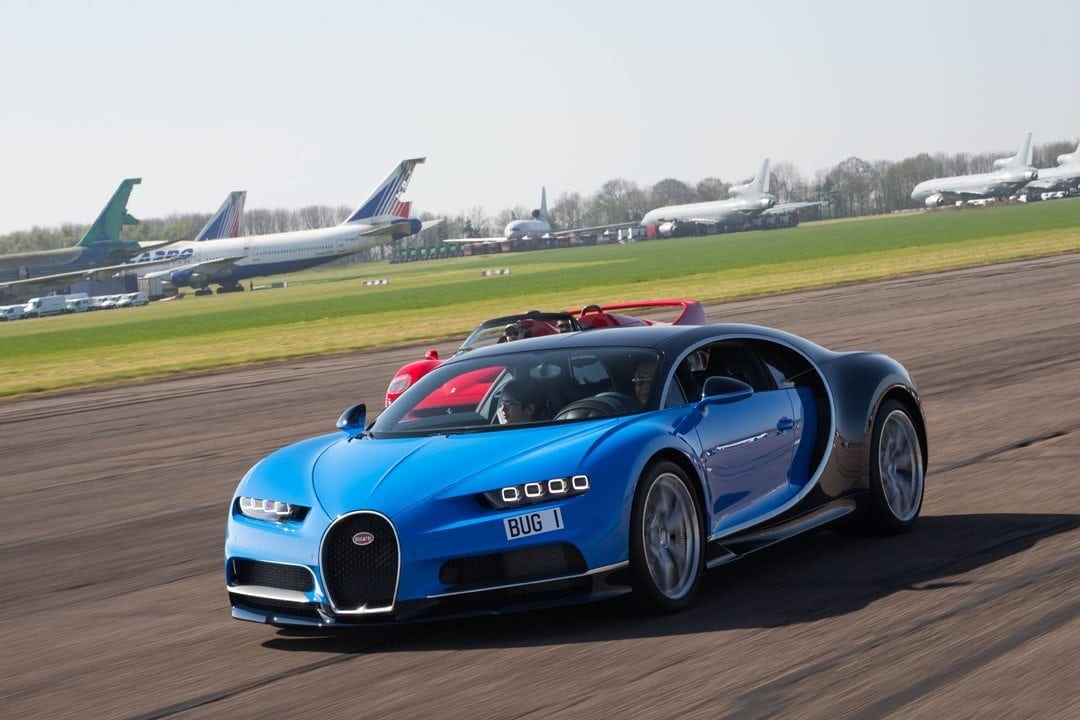 Read our Magazine for latest news about Bugatti