Bespoke finance for your dream Ford

If you’re considering purchasing a top of the range Ford on finance, either new or used model such as a Ranger Wildtrak or Ford GT, talk to us.

As an independent lender, we are much more flexible when assessing loan applications and we consider more factors than the high street lender – for instance the car’s true residual value, other assets you own or your business situation.

You can purchase your Ford vehicle either on a hire purchase agreement, or if you prefer lower monthly rates, you can chose a lease purchase loan with a balloon payment at the end. Get on contact with one of our friendly finance advisors to find out which option suits your current financial situation best.

Our personal service means that we can take into account many more factors than a high street lender and come up with a fast decision and a plan to suit you and your dream Ford.

Whether you would like to own a beloved British classic like the Ford Escort, or crave something with an American kick like the iconic Mustang, we love Ford as much as you do and you can be sure our expert team will put together the ideal finance agreement to suite your needs.

We know that the perfect car can come and go in the blink of an eye, so we work hard to provide fast and effective decision, so you won't miss out on the Ford of your dreams.

We often offer lower payments than other lenders, and we can offer finance to clients who may be turned away by the computer-driven checklists of other companies. 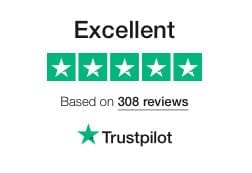 How much is a Ford with JBR Capital finance?

We offer great deals, however, if you’re looking for more information on how much financing your Ford could cost, please do get in touch. We have financed many Ford supercars as well as helped with restoration, refinance and equity release on classic Fords.

How to finance a Ford car?

Can I settle my finance agreement earlier?

Of course. But charges will undoubtedly apply – these are explained in the terms of your agreement. Please talk to us for further information.

How much is a monthly payment for a Ford car?

Your monthly payments will depend on the model you choose, how much down payment you are able to provide, and what finance agreement you choose. As well as of course the price of the car. Contact us on 020 3355 0035 for a bespoke finance quote.

WE KNOW THAT EVERY FORD AND EVERY OWNER IS DIFFERENT.

BEST OF THE BLUE OVAL

One of the greatest names in automotive history, at some time Ford has made a vehicle for absolutely everybody, from white man vans to rally legends.

Ford has a misleading reputation for rather humble farm beginnings with a utilitarian ideal culminating in arguably the original car – the Model T. Don’t be fooled. Henry Ford from the very beginning built cars for speed, racing and winning at Daytona Beach with his partners.

In 2005, however, Ford built a worthy homage to this all-time great in the form of the Ford GT. Roomier and more technically sophisticated, as you would expect from a car 40 years newer than its 1960s inspiration, the Ford GT was a great tribute, and much sought-after, but was only in production for two years. Recently, though the GT has made a return – a brand new, even higher-specification model involving plenty of exotic materials is now here. Ford enthusiasts have not been disappointed. Anyone who has had the pleasure of driving these beasts of the road falls instantly in love.

As a result of their racing pedigree road going racers – “Fast Fords” – are the Super Fords. From race spec Sierra Cosworths to modern rally spec Ford Focus’s and even the RS200 these cars are fun to drive and hold their value among dealers, especially given the youth effect – older collectors wanting the cars they coveted in their youth. There are many more Fords than you might imagine. 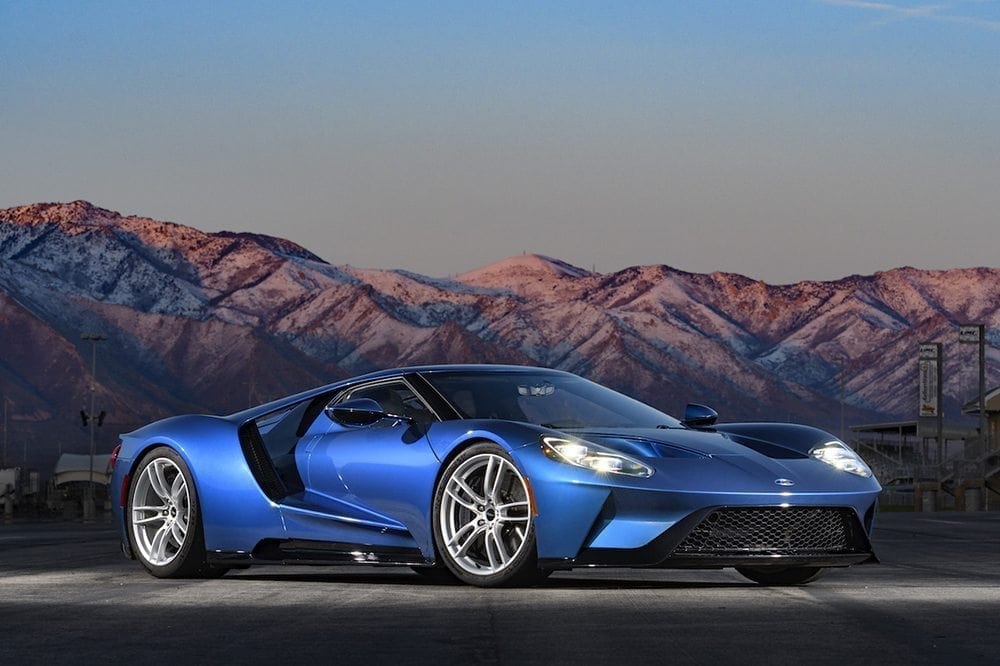 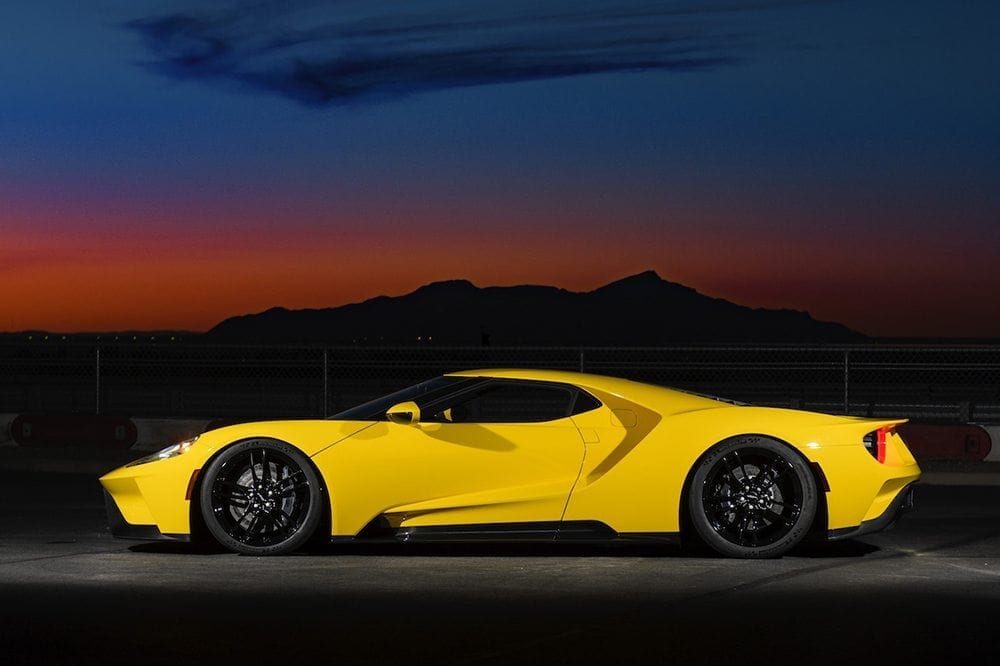 In The UK, Ford cars feature heavy in our imagination and our dreams. Of course we have the glam of Steve McQueen’s Mustang in Bullett. But we also have the more sedate Cortina in Life on Mars to pretty much every cop show going. We have grown up with Fords. And the likeliehood is that at some point in your life you have driven or owned one.

Most of all in the world of motorsport at all levels and surfaces Fords have powered their way to the top. It is this mix of motorsport success, great practical design and familiarity that makes the humble Ford a winner for classic investments.

The Ford GT40, which was apparently named after its roof height, is one of the prettiest sports coupés ever and also hugely thrilling to drive. Its four-time Le Mans 24-hour success gave it the status of a true legend, and they now sell, if they ever come to auction, for vast sums.

Some quality replicas are also popular as well as the modern day remakes – a modern classic in the making. Of course, there are plenty more models that have rightly gained the status of perennial favourites. In rallying circles, the RS Series, from Escort thru Sierras and now the Focus, had a peerless record, thanks to the hard work of some great names such as Roger Clark and Colin McRae. Genuine works examples, or even very well-constructed replicas, now fetch extremely serious money.

But for classic car and Americana enthusiasts, there’s only one car to consider – the Mustang. Popularised partly thanks to fellow car nut Steve McQueen’s antics in great ‘60s thriller Bullitt, the Mustang is a genuine all-time great. The fastback is a great-looking car with many imitators – a short cut to American glamour. 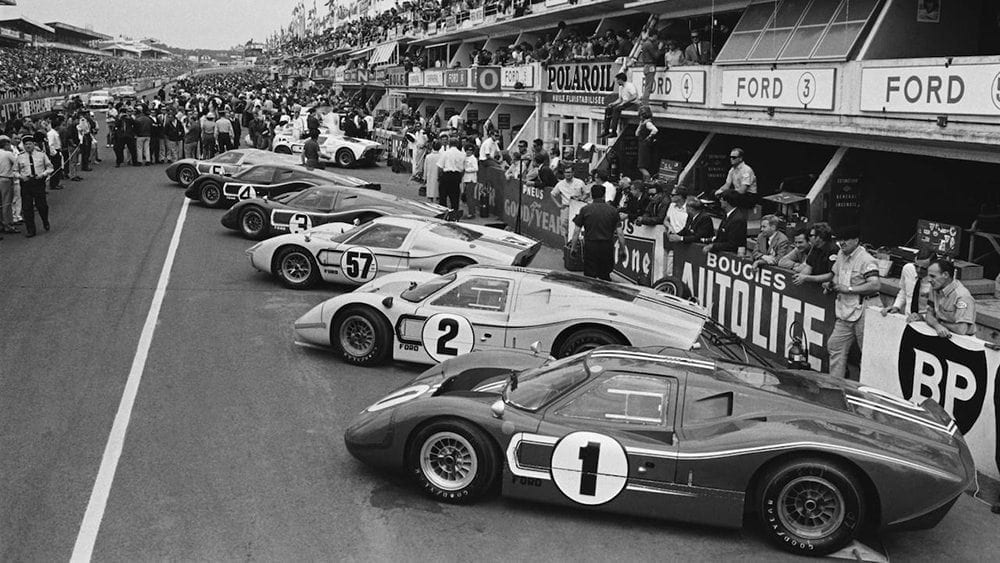 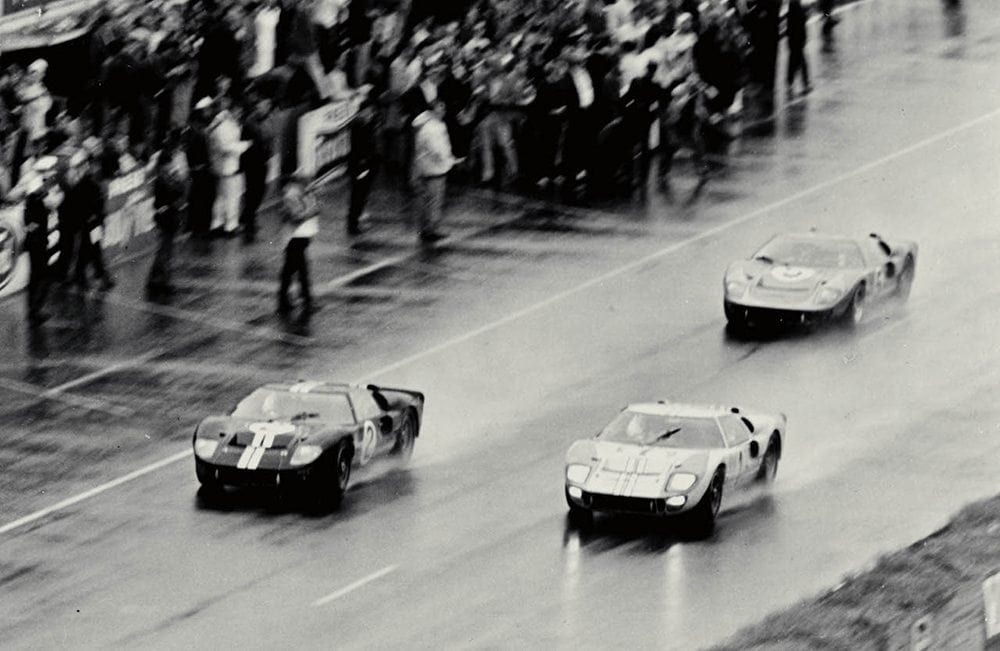