Have you got your eye on a Ford GT40? We are experts at classic and sports car finance and we can put together a bespoke, flexible arrangement to suit your financial circumstances, your dream car, and your future needs. Our personal service means that we can take into account many more factors than a high street lender – for instance the car’s true residual value, other assets you may own or your business situation – and come up with a fast decision and a plan to suit you. We often offer lower payments than other lenders, and we can offer finance to clients who may be turned away by the computer-driven checklists of other companies. So contact us about finance, either before you start hunting for the perfect Ford, or after you’ve decided on your dream car. 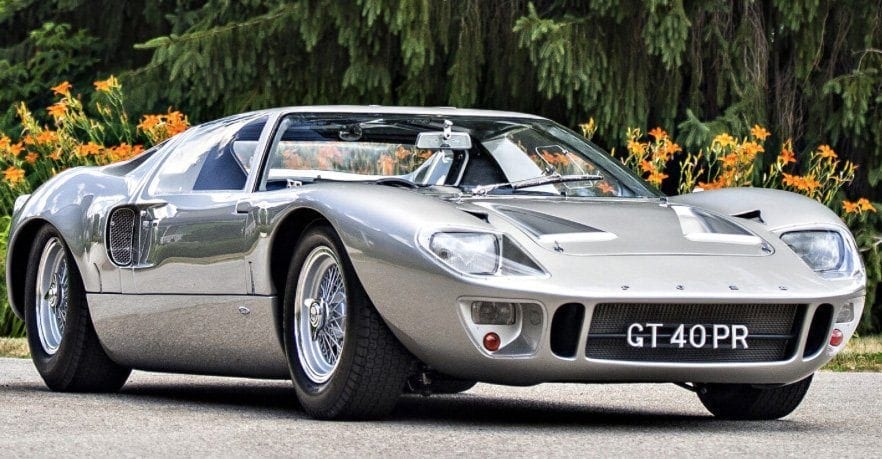 Designed primarily to take on and beat Ferrari in the legendary Le Mans 24hr, the Ford GT was huriedly developed in the UK using the existing Ford V8-powered Lola GT Mk 6 racer as its base, albeit with a new steel semi-monocoque tub and all-new bodywork. The GT’s first outing was at a practice event at Le Mans in April ’64. Despite impressive pace, early stability and gearbox issues meant that winning was still some way off.

With Ford’s top brass in Detroit becoming increasingly impatient for competition success, in late ’64 responsibility for the factory racing project was handed to Carroll Shelby in the US, while the previous Team Manager, John Wyer, was tasked with manufacturing what had now become known as the GT40, and getting the 4.7-litre Mk.I version homologated for privateer racers and road use.

With massive factory backing, Shelby’s 7-litre Mk.II and Mk.IV wide-bodied racers won at Le Mans in 1966 and 1967, but such large engines were outlawed for 1968 onward. However, Wyer’s smaller 4.7-litre Mk.1s were still eligible and his Gulf-sponsored JW Automotive team was subsequently victorious at Le Mans in 1968 and ’69. A customer GT40 Mk.1 was typically powered by a Mustang-derived 4,727cc V8 with four Weber carbs and a 5-speed gearbox. Weighing 1,080kg (dry) it had upward of 380bhp, it could accelerate to 60mph in under five secs and top 170mph.

Ford only built a total of 133 GTs/GT40s, and that figure includes a number of prototypes, low-volume racers and seven of the Mk.III non-race road model. In addition to those 133 original chassis, there’s an untold number of more recent recreations, replicas and even duplicates. Some are highly authentic and faithful to the originals, but many aren’t, so beware as values for a pukka customer GT40 currently range from circa £2m to £4.5m . 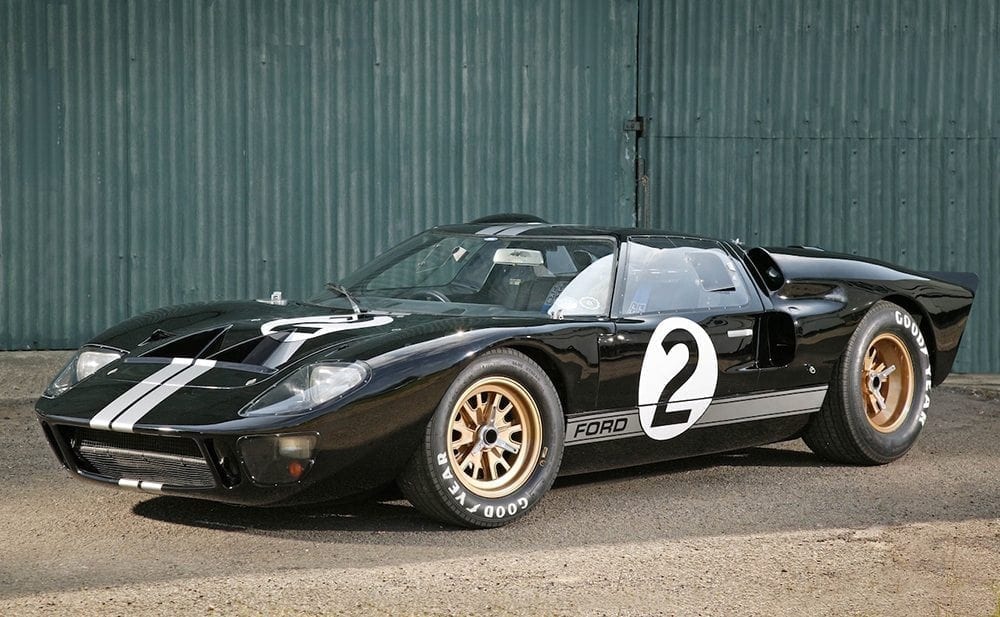 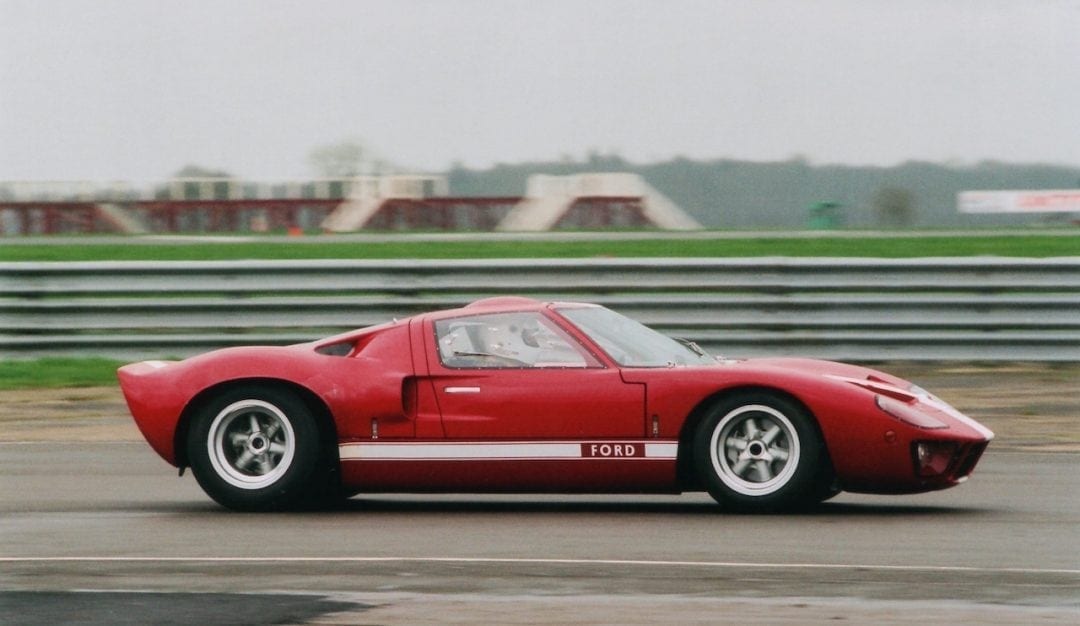