We like to get to know our cars as much as we can. We use our industry contacts to drive the latest and greatest cars and give you our considered opinions. 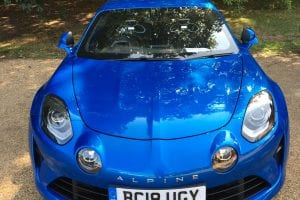 We review the ‘car of the year’ – the Alpine A110. We take the car on the road and on the track at Goodwood, as well as getting some insights from BTCC driver Jake Hill and Alpine’s John Fuggles… 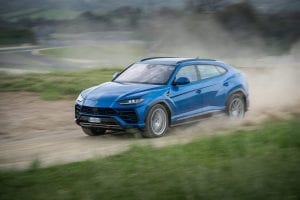 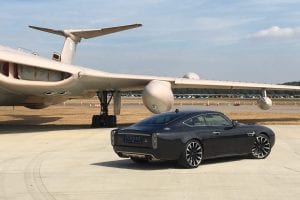 A clear sunny day, an empty runway circuit and a 60s-styled GT supercar. The David Brown Speedback Silverstone Edition, lived up to its supercar credentials and looked stylish doing so! 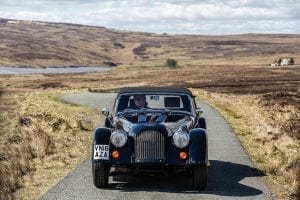 VIDEO: We review a trio of Morgans

We were lucky enough to test three Morgans: The V6 Roadster, the 4/4 and the 3 Wheeler. You can view our video review, and read on to see what I thought of each car. 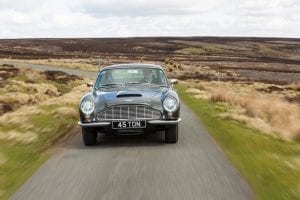 In the first of our new series of ‘Classic Drives,’ we take a closer look at a beautifully-restored Aston Martin DB6 and see why it may trump the DB5 as a grand tourer. 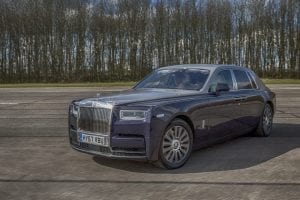 Every once in a while an opportunity arises for me to get behind the wheel of something rather special. In this instance, that ‘something’ is the new Rolls-Royce Phantom VIII – a car that redefines luxury and is, perhaps surprisingly, as enjoyable to drive as it is to be driven in. 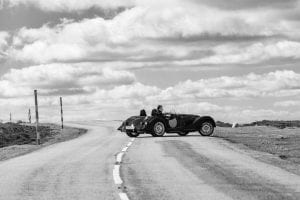 Video review of the Morgan Plus 8 50th Anniversary

I recently spent some time with the 50th Anniversary edition of the Morgan Plus 8, thanks to our friends at Beamish Morgan, and it’s fair to say that I was blown away (both literally and figuratively!) by the car. 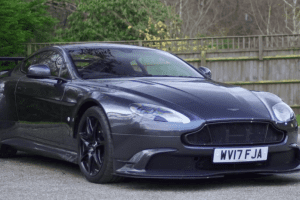 Aston Martin has produced some exceptional cars over the years and we were lucky enough to get our hands on one – a Vantage GT8 that is currently for sale at GT Heritage in Henley. The car, which is powered by a meaty 4.7 litre V8, is number 11 of 150 and includes the striking aero pack. 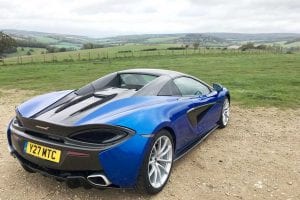 Our very own Martin Moore gets to drive the McLaren 570S. Watch the car in action in our video review. 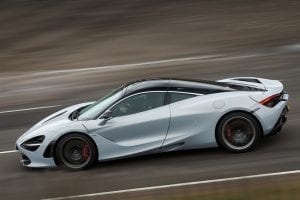 The McLaren 720S, launched at the Geneva show earlier this year, is a stupendously, staggeringly, mindbendingly quick car. Read our full in-depth review of this latest hypercar by McLaren. 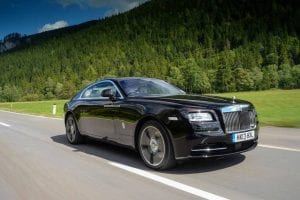 Owners of supercars and classics are often in need of a more practical car, and there are some fast, luxurious and highly desirable grand tourer prestige cars out there. We recently took the stunning Rolls-Royce Wraith for a spin. 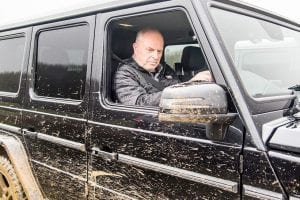 In the UK it’s generally thought that if you need a large and luxurious SUV that’s as capable on a muddy moorland track as it is in the badlands of Belgravia, then the preferred choice would likely be a Range Rover. Or possibly a Toyota Landcruiser… 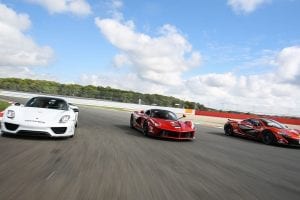 As Jeremy Clarkson and The Grand Tour team hit the track to give their views on the Holy Trinity, we take a closer look at these hybrid hypercars with insight from two collectors who own all three.